You know, I have to say, as far as award shows go, I'm wasn't completely bored bored out of my skull watching the 58th Annual Emmy Awards. Conan O'Brien as host was quite amusing, with other highlights including Steven Colbert and John Stewart presenting, that guy who named the people he didn't want to thank, The Office winning best comedy, and, of course, Bob Newhart trapped in a glass tube, with only three hours of air.

But as always, it's more about the dresses than the awards. I've got some favourites just below, but you can check out all 266 pictures after the jump. Or you can just click the following link: 58th Annual Emmy Awards Mega Picture Post.

Oh, and is it just me, or does it look like Ellen Pompeo got one hell of a boob job? Check out the first picture in this set, or hit this link: Ellen Pompeo boob job pictures

Update: Um, so, did you happen to catch that Nipple Slip at the Emmy Awards? 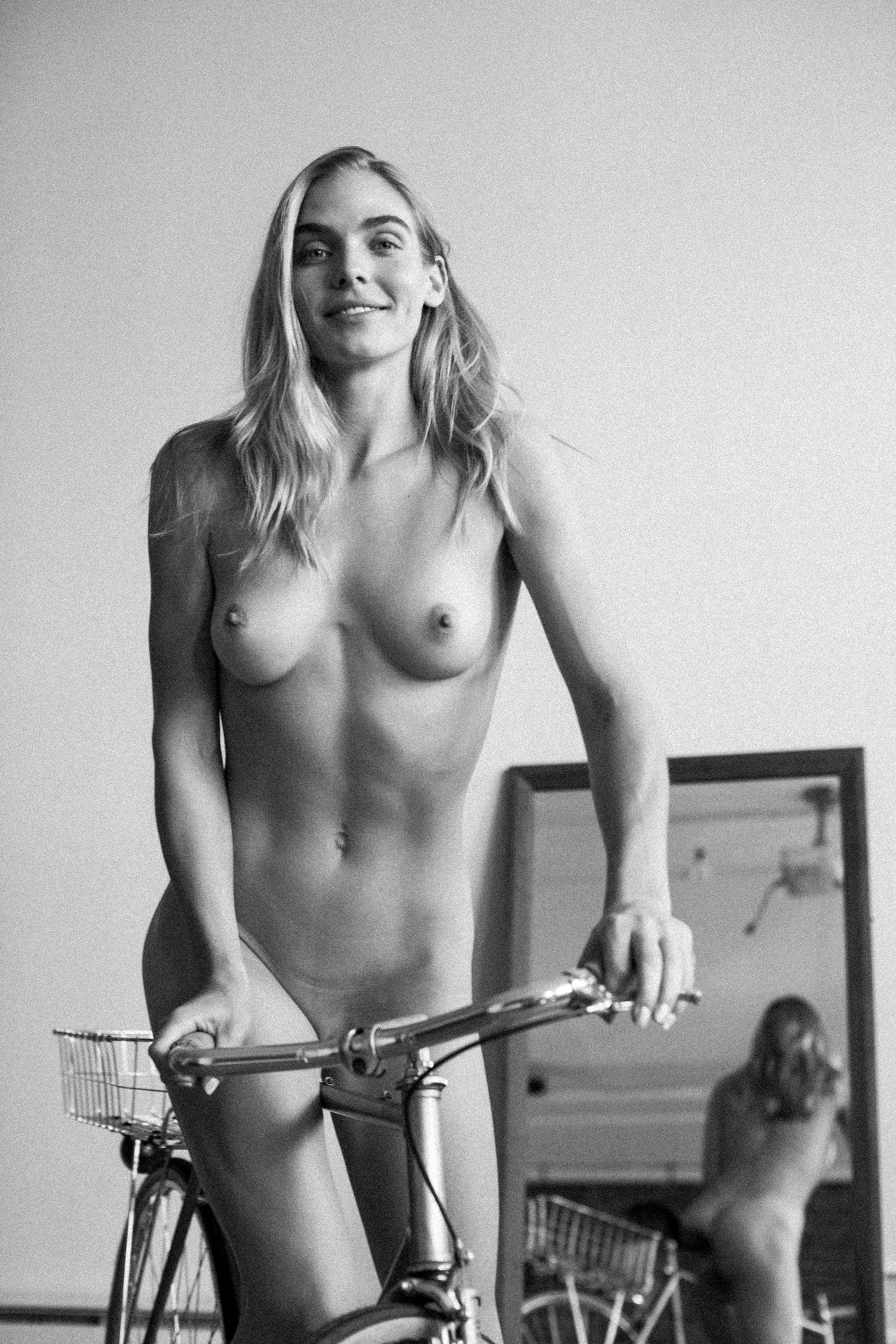 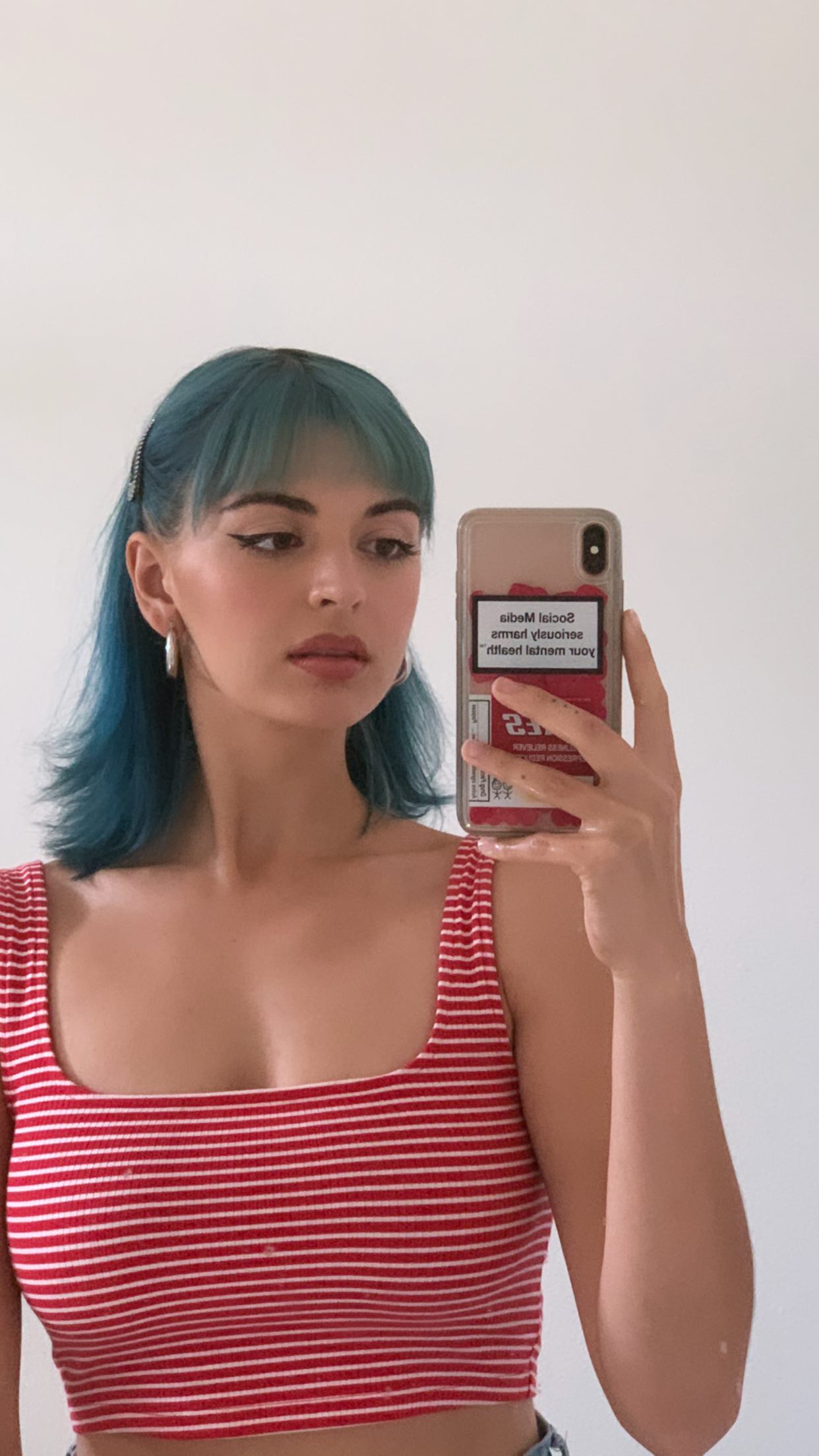 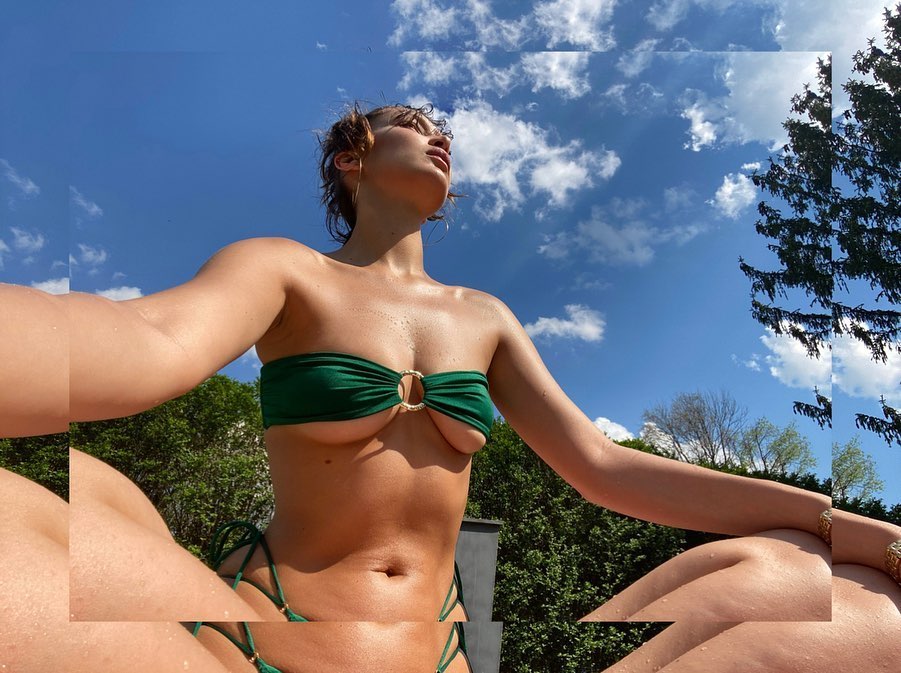 Bella Hadid Underboob on The Farm!