Alison Brie captured our hearts when she starred as Peter’s loving wife in Mad Men, then she went on to star in the Netflix show GLOW which I really did try to watch but just couldn’t get into. Something about a mostly female cast just gets to be too much for me, not that I’m anti-female because well, I’m a chick, but it’s the same with watching movies with kids in the lead role, it gets boring fast and I’m more into watching something for what it is and not because Hollywood is trying to make this whole pro-woman thing happen.

So Alison Brie teamed up with The Duplass Brothers, who have been killing it the last few years with shows like Room 104, to produce a film called Horse Girl. Brie actually wrote the screenplay with Jeff Baena who co-wrote I Heart Huckabees. The film is about a young girl who is obsessed with horses, crafts, and crime TV. She’s a bit of a loner but has a friendly roommate played by Debby Ryan who tries her best to be friends with the weirdo girl.

Things start getting weirder for Alison’s character and eventually she ends up in the craft store where she works, soaking wet, totally naked. So here are the stills from the movie, without being a spoiler alert, because the movie is worth watching even if it’s just for the few moments we see Alison Brie’s massive bush (is it real?) running around a craft store. 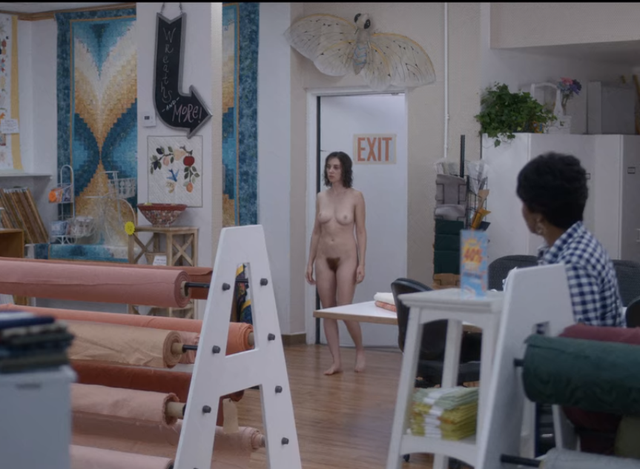 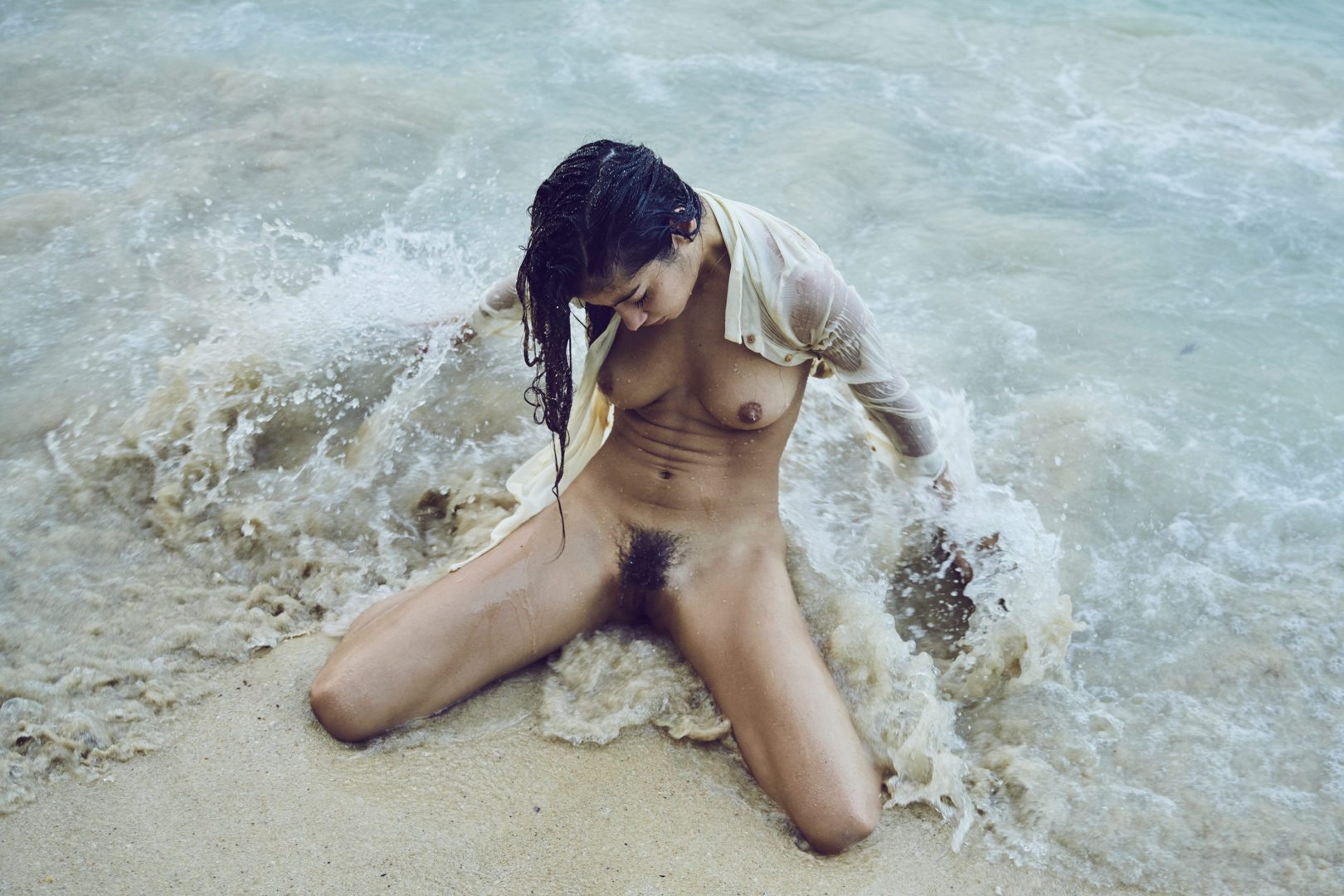 Emilie Payet is All Natural! 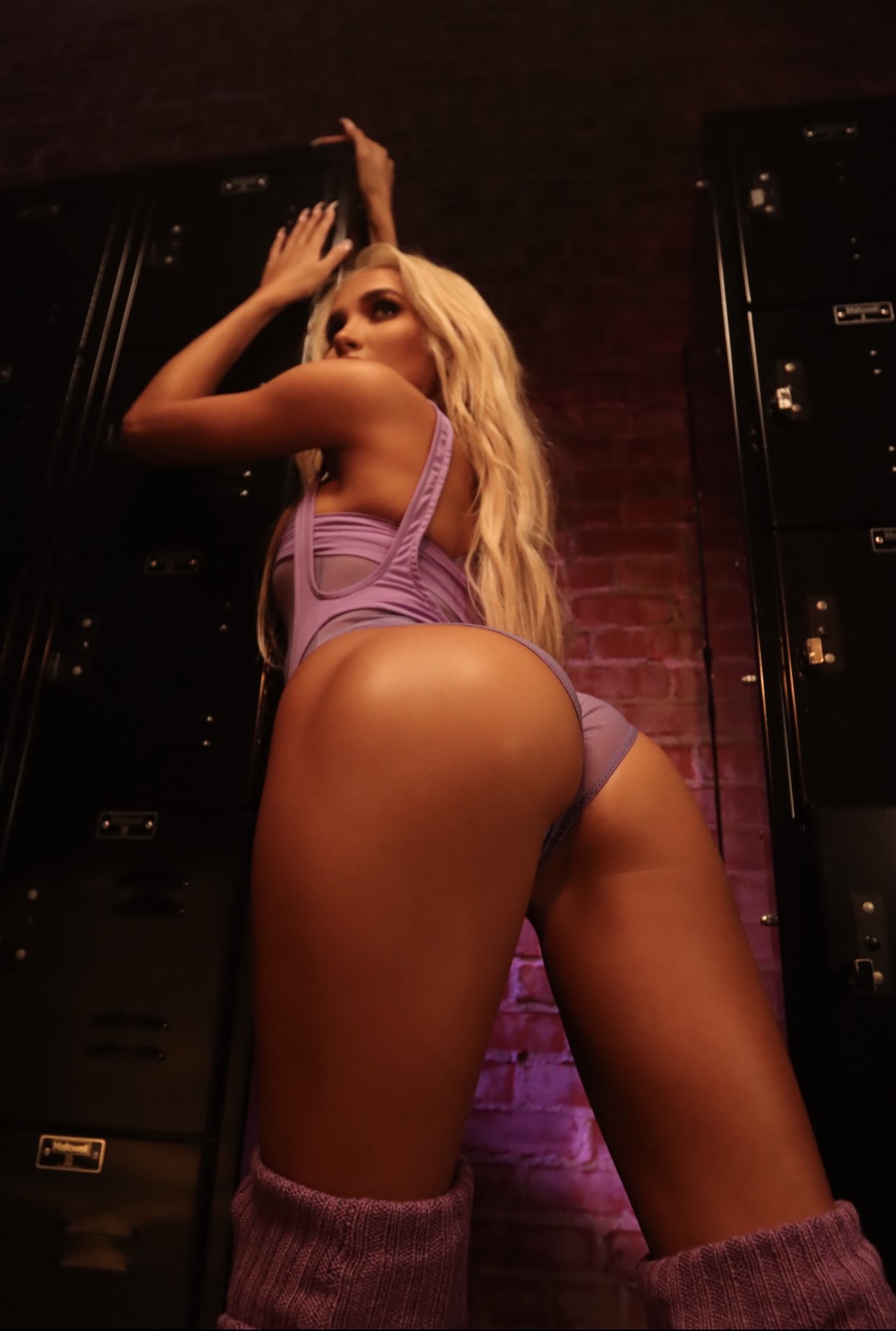 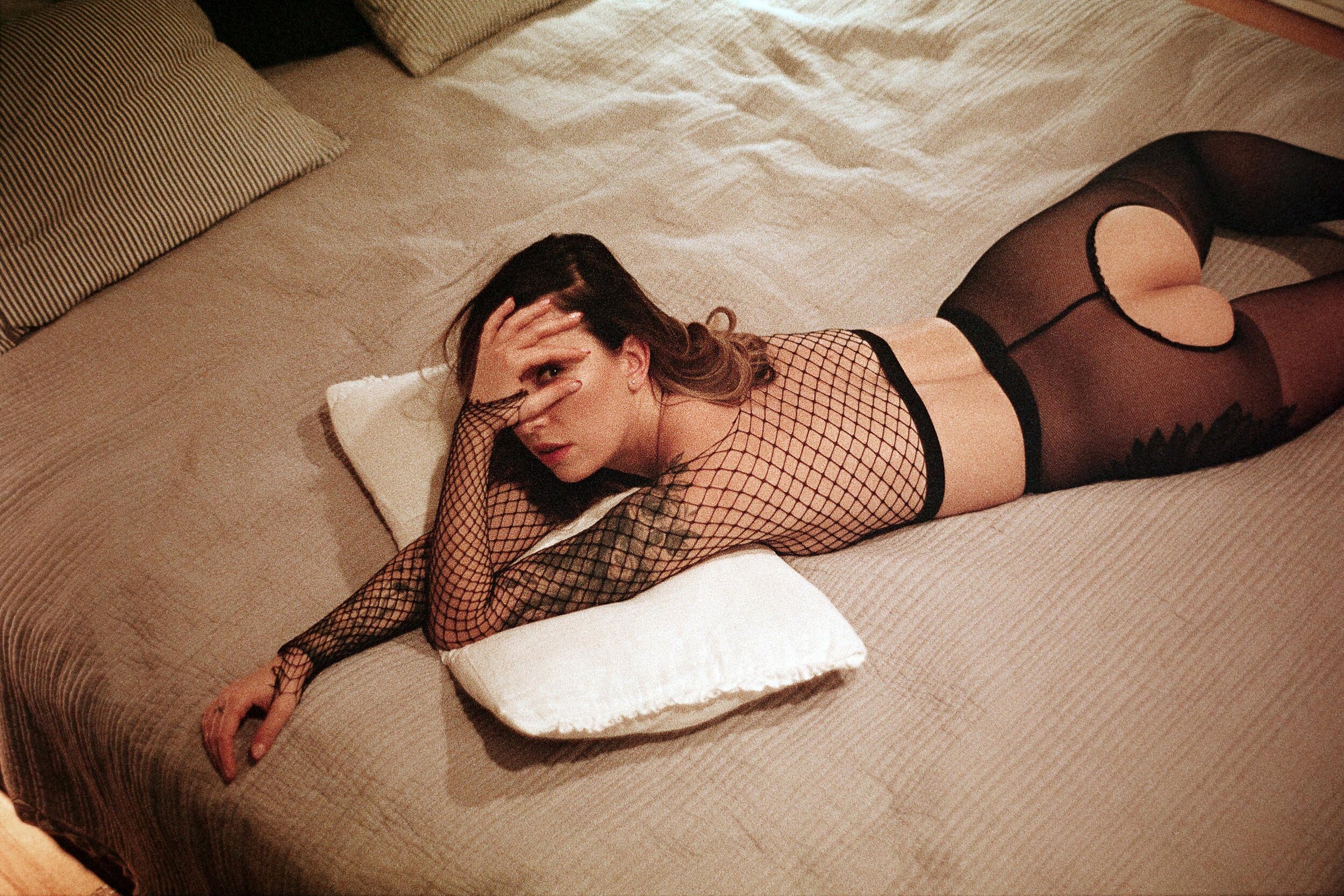 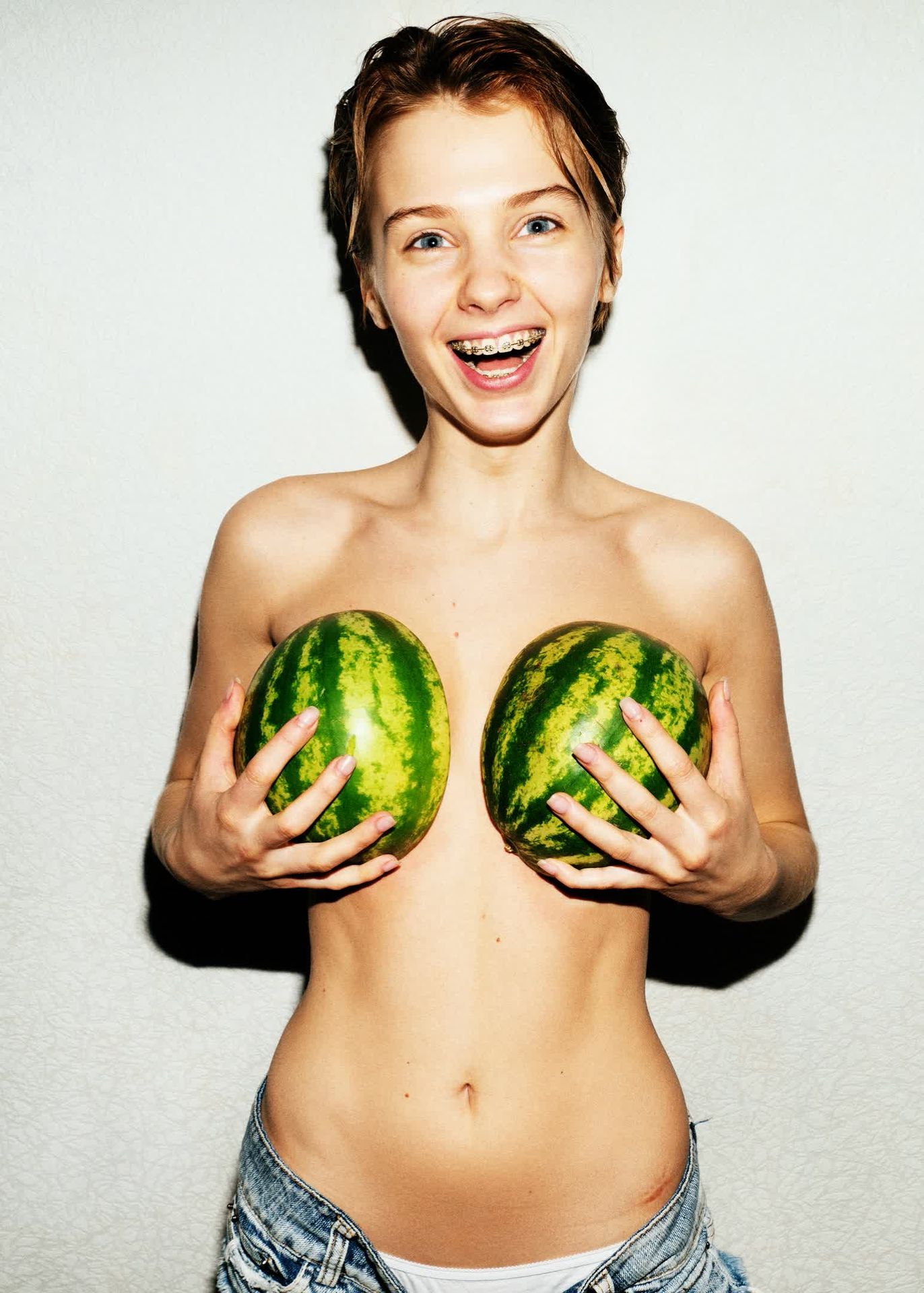 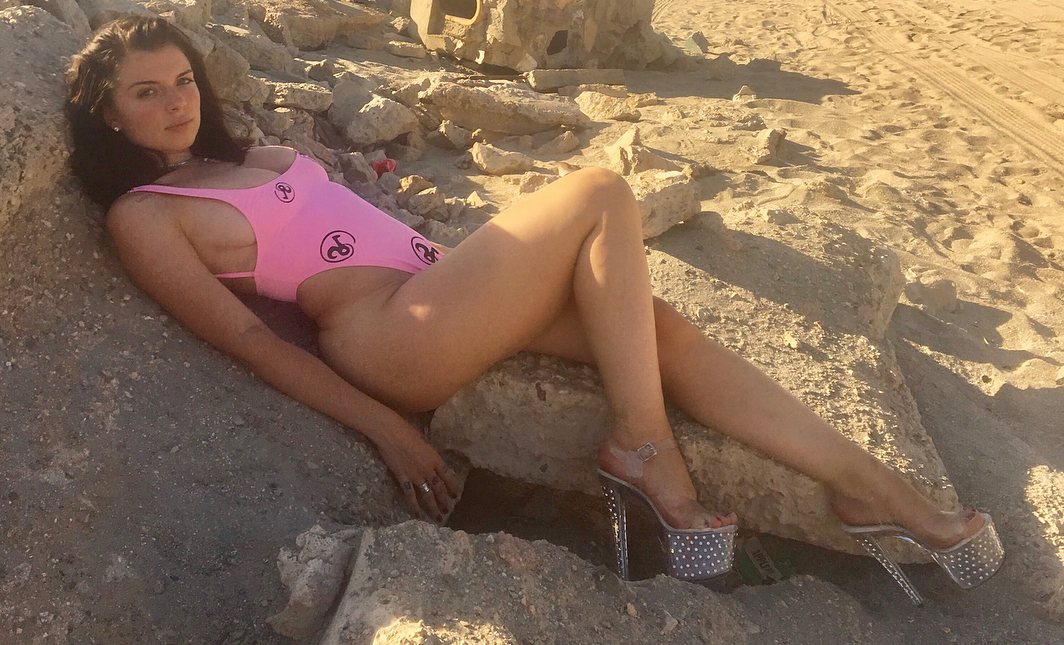