Aubrey Plaza Pinches her Nipples In ‘The White Lotus’!

Aubrey Plaza stars in the second season of Mike White's hit HBO show The White Lotus which previously starred Sydney Sweeney. The second season takes place in Italy and has Aubrey's character attempting to seduce her husband while they enjoy their vacation at the resort. This includes her laying back on the bed in some silky lingerie and pinching her nipples to entice her man. You'll have to watch the show to find out of her advances worked, but you can see some highlights from the show below! 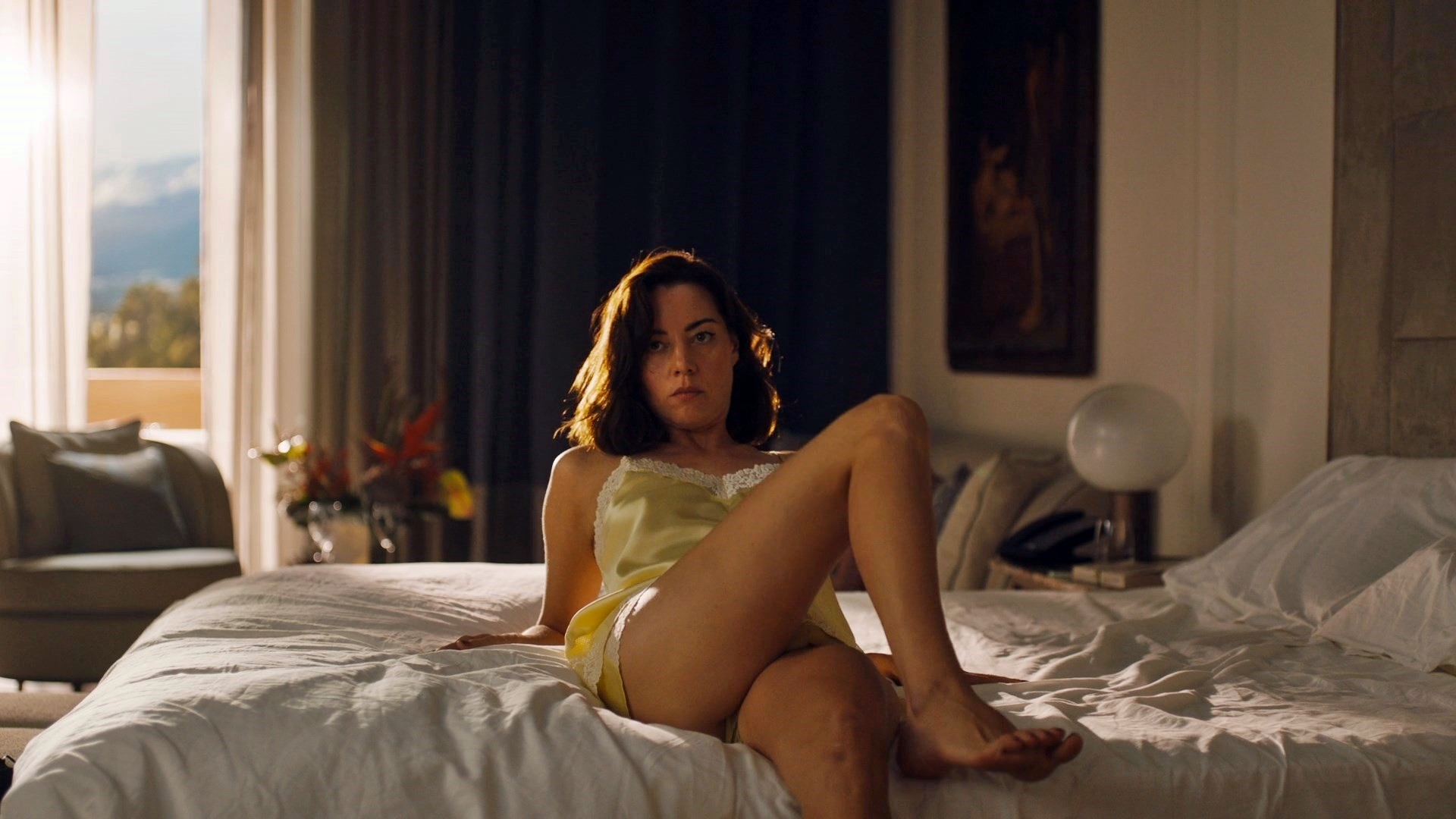 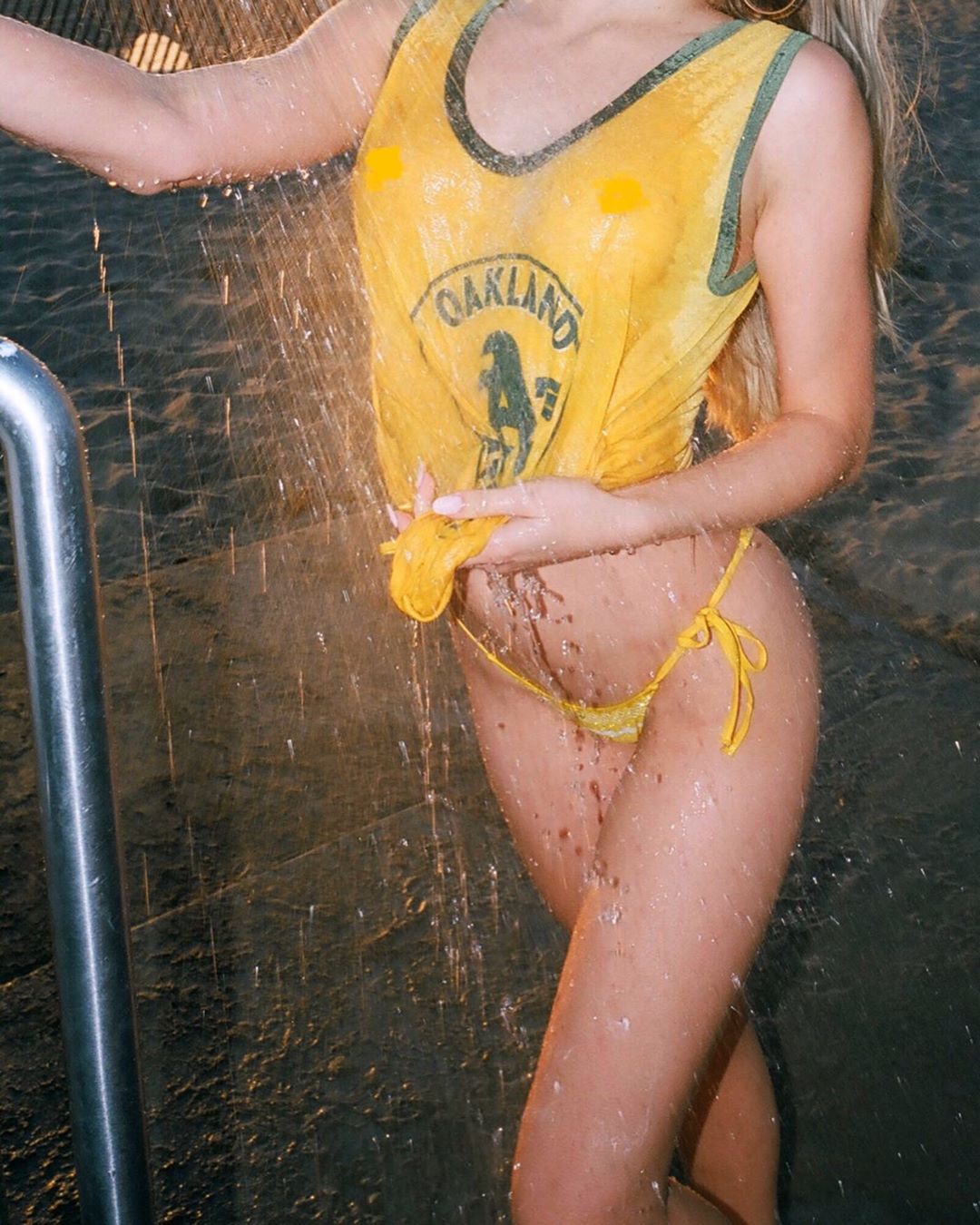 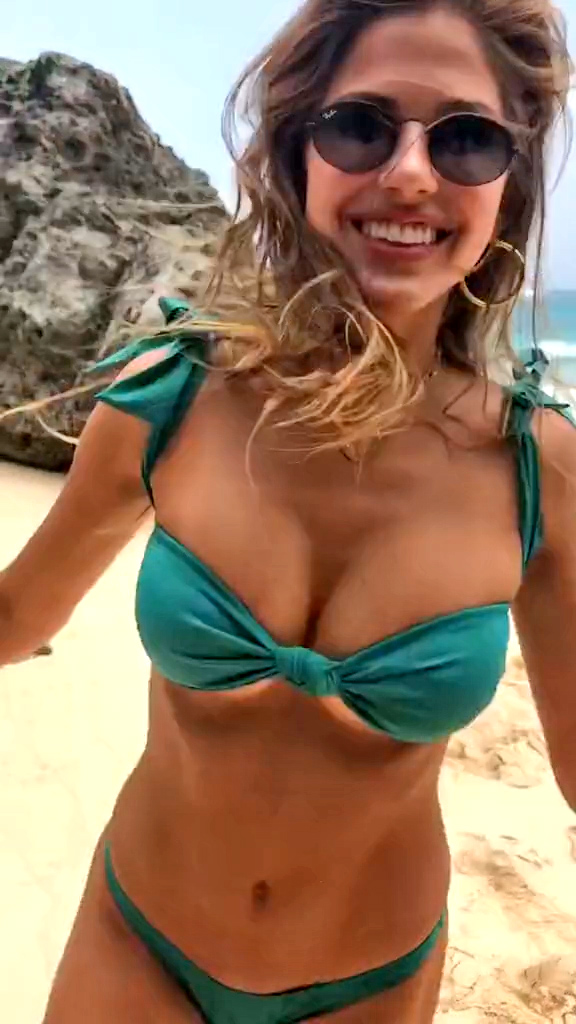 Kara Del Toro Busting Out of her Bikini! 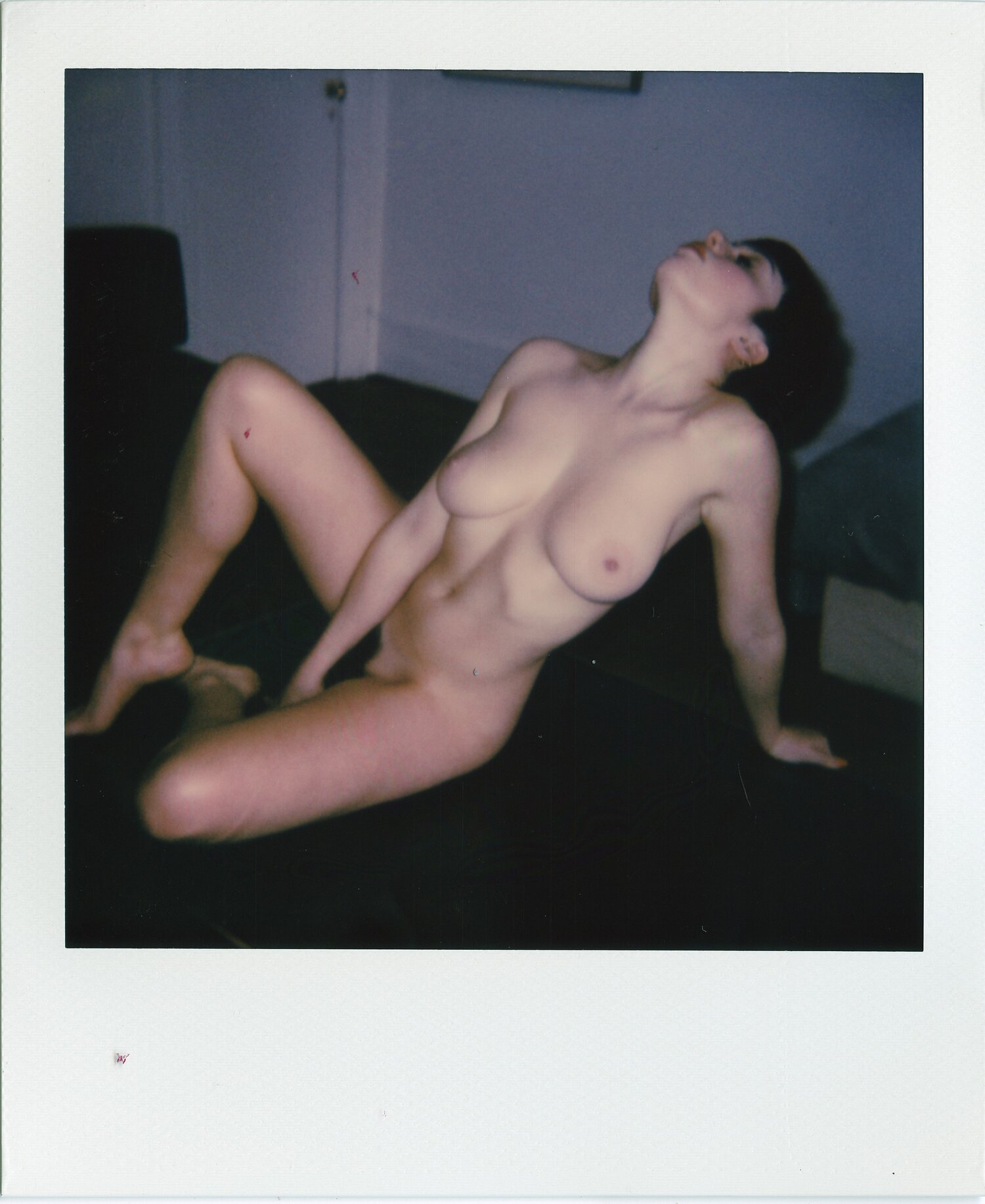 Chupa Chups in her Quarantine Shoot! 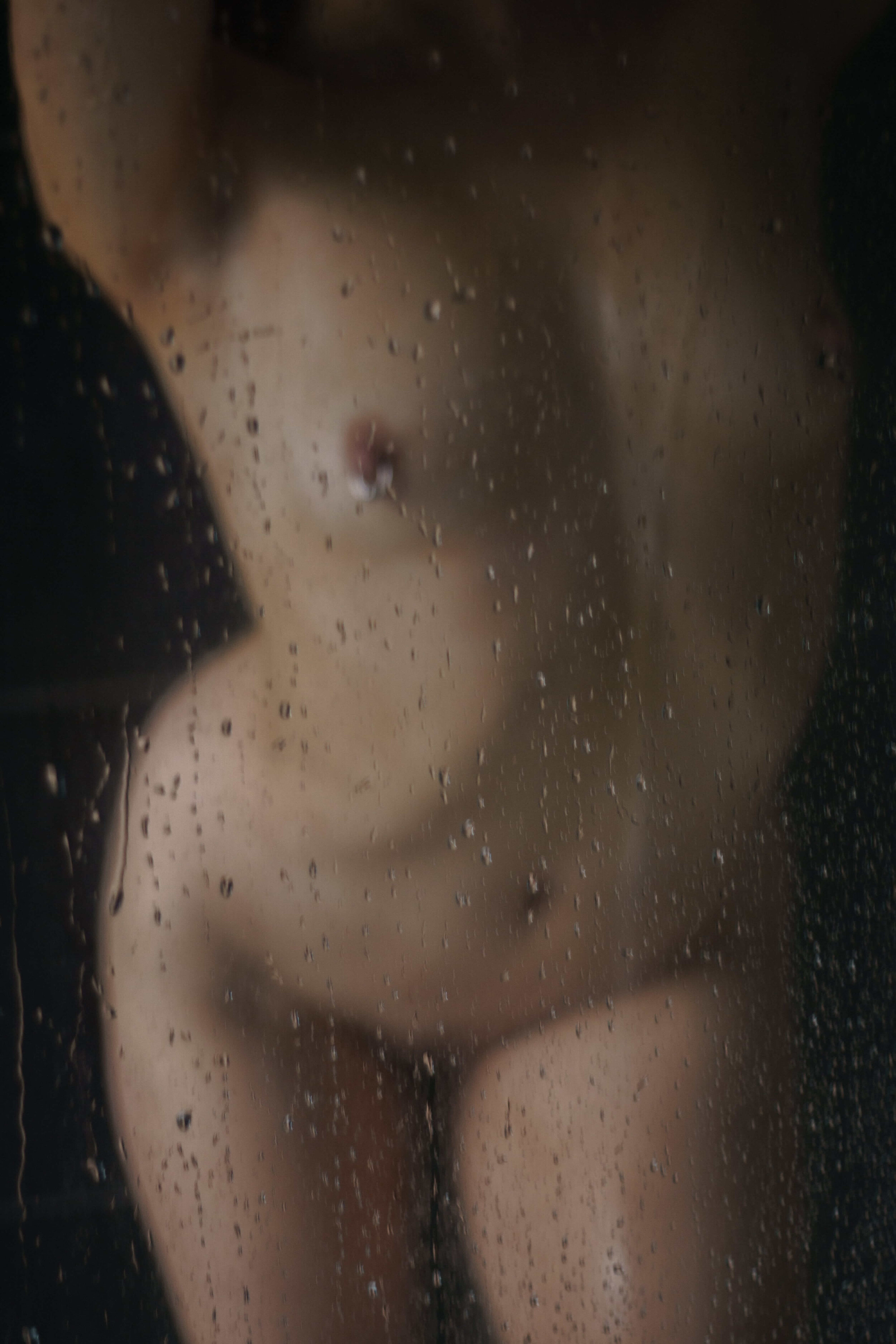 Niamh in the Shower!