Avril Lavigne, or the Avril Lavigne Replacement Named Melissa, if you're into that whole conspiracy, is slowly making a comeback after hiding in solitude for what must be close to a decade, likely due to the shame of being married to the main man behind Nickelback!

Well today, the starlet dropped this spook scary skeleton outfit, that you'd expect to find at Hot Topic in the early 2000s, which is where Avril got her fashion inspo from, but that she still seeems to be committed to, even as a more mature, likely near 40 year old artist!

As it turns out, it is her own collab with a brand called KILLSTAR , which is pretty scary, gothic, weird and most important bad to the bone! Her words, not mine! 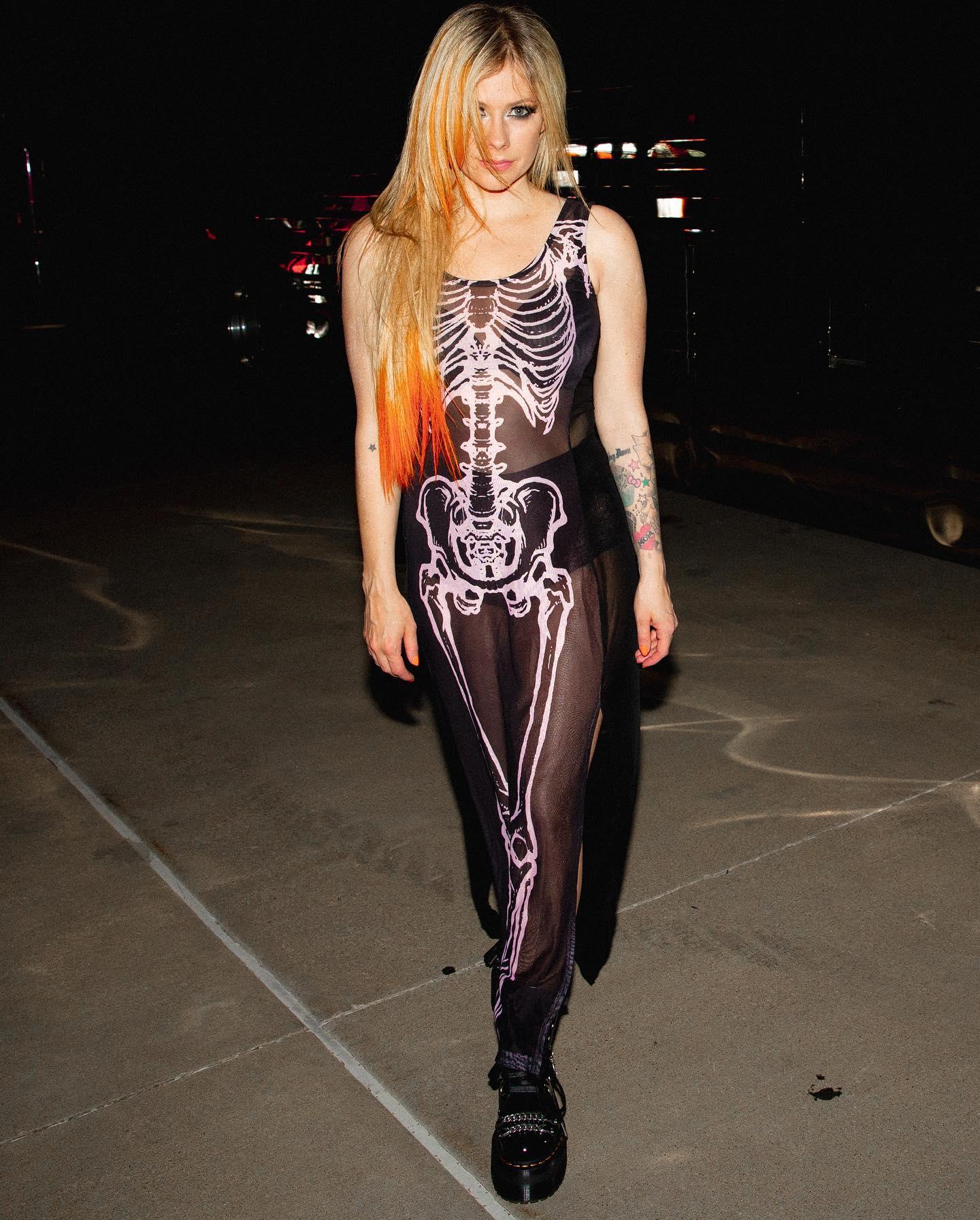 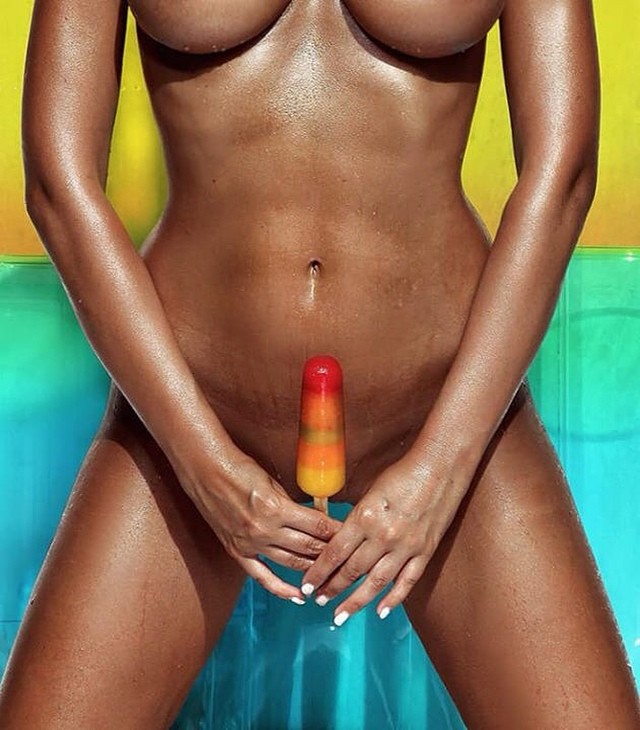 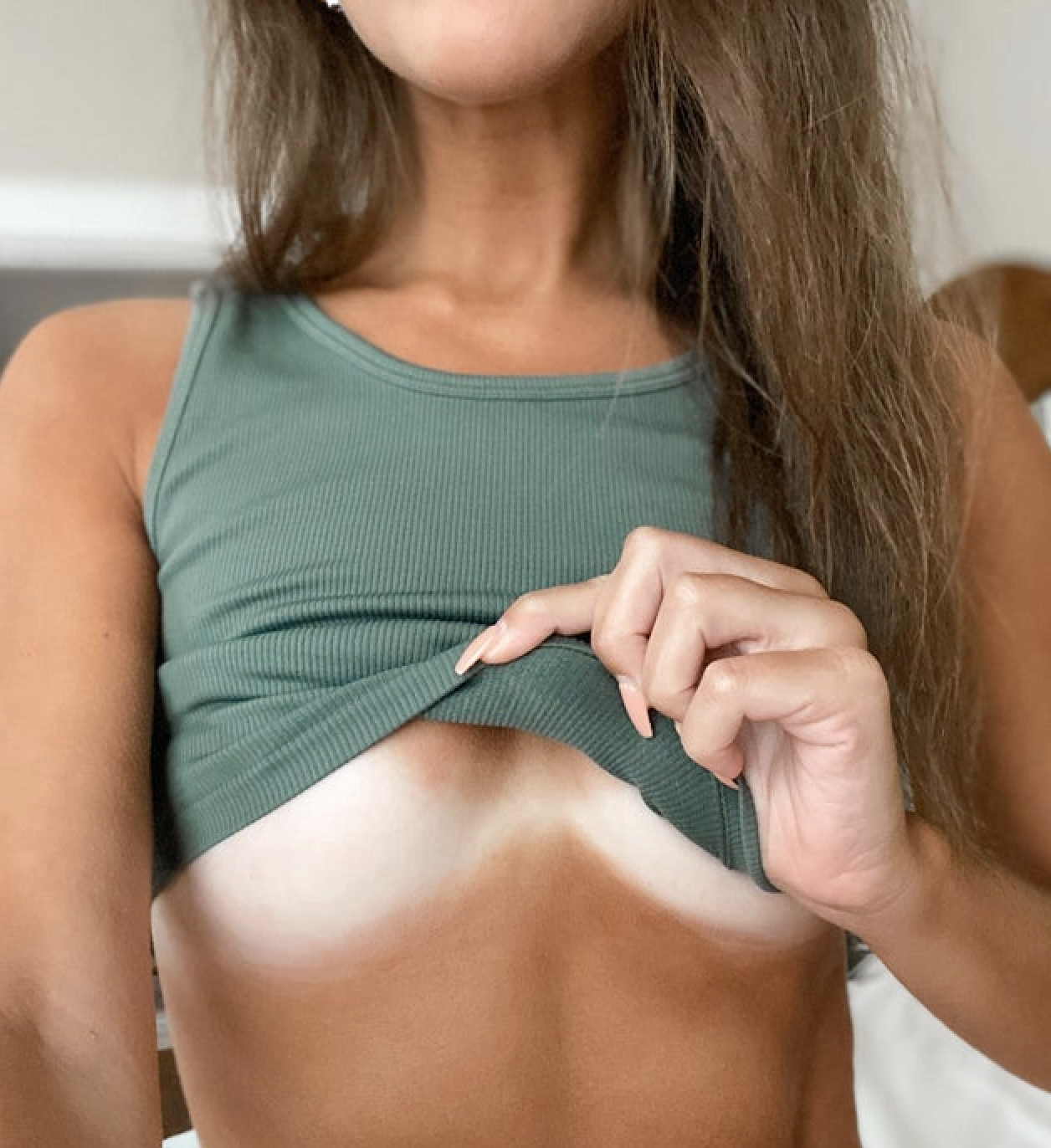 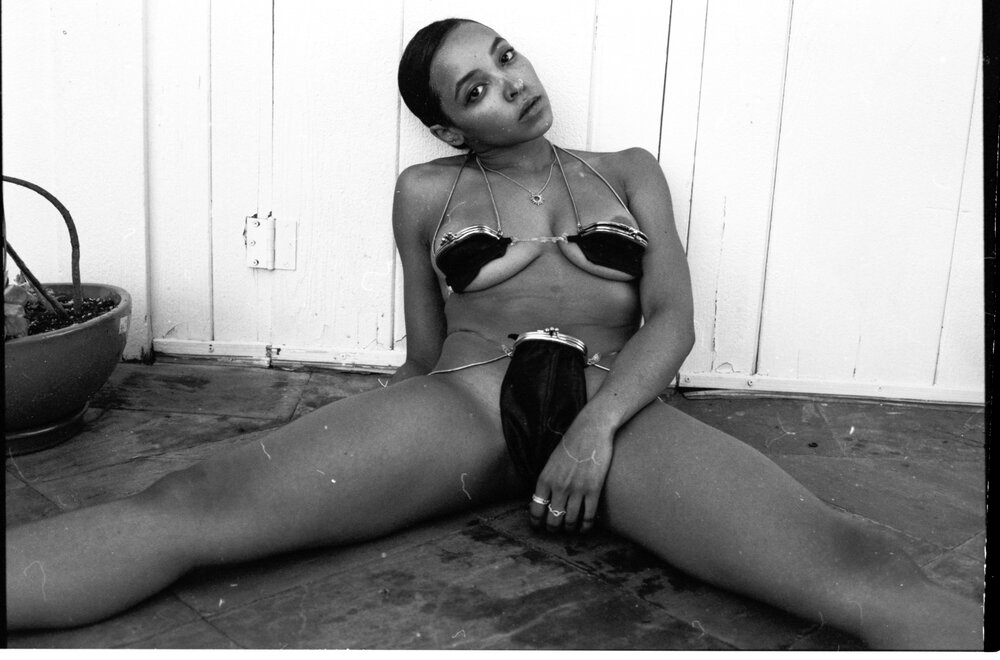 Rumer Willis in Her Panties! 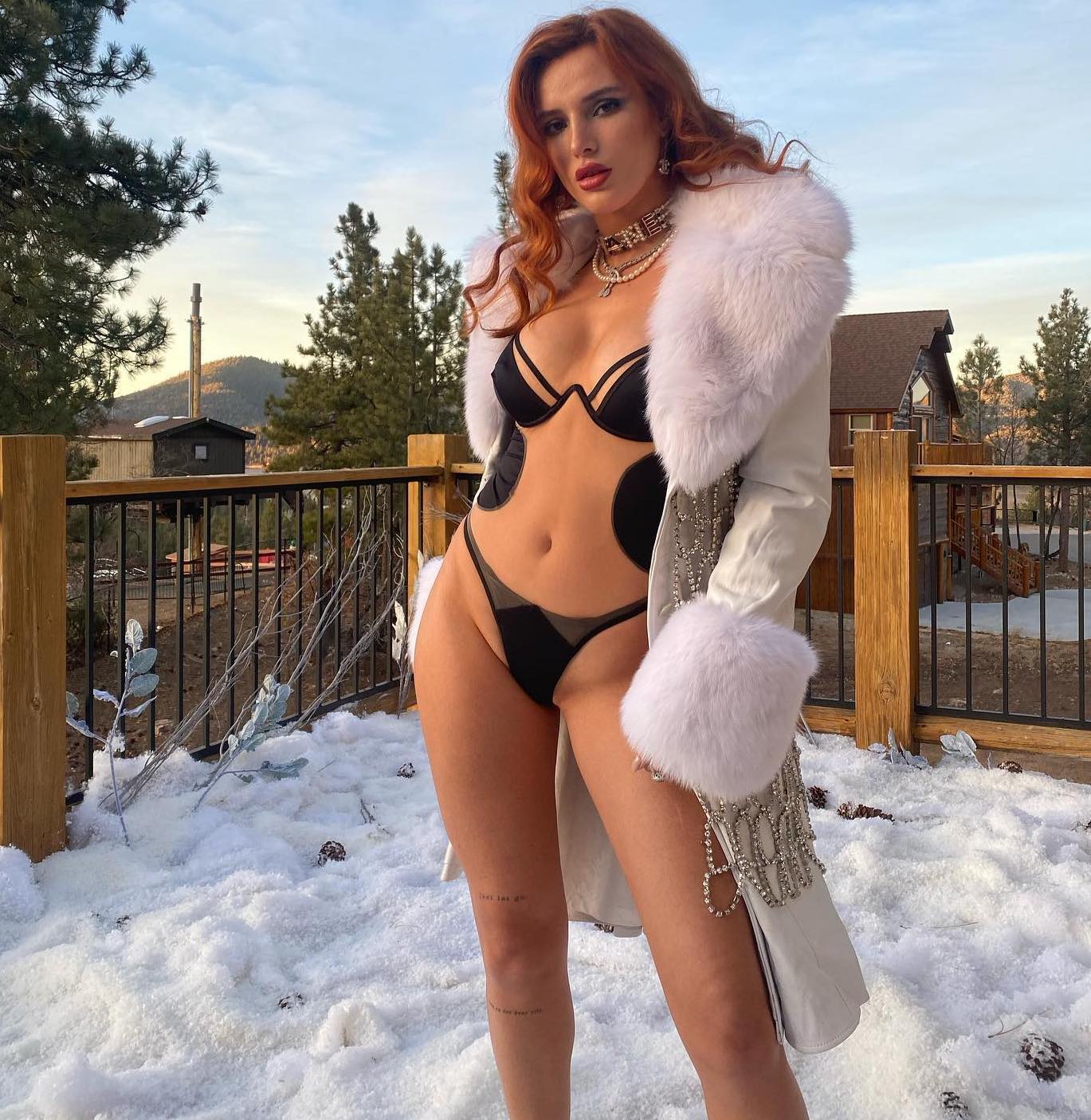