Bella Hadid has been featured as Miss January on the cover of V Magazine's first advent calendar cover photo and she did not disappoint! The 24 year old model was snapped in a lace bra and panty set and wearing a pair of clip on bangs, which look pretty great. She's joined by others like Irina Shayk who is also featured in the series over 100 covers as well as Bella's sister Gigi Hadid and Hailey Bieber. See some behind the scenes action on the shoot in the video below! 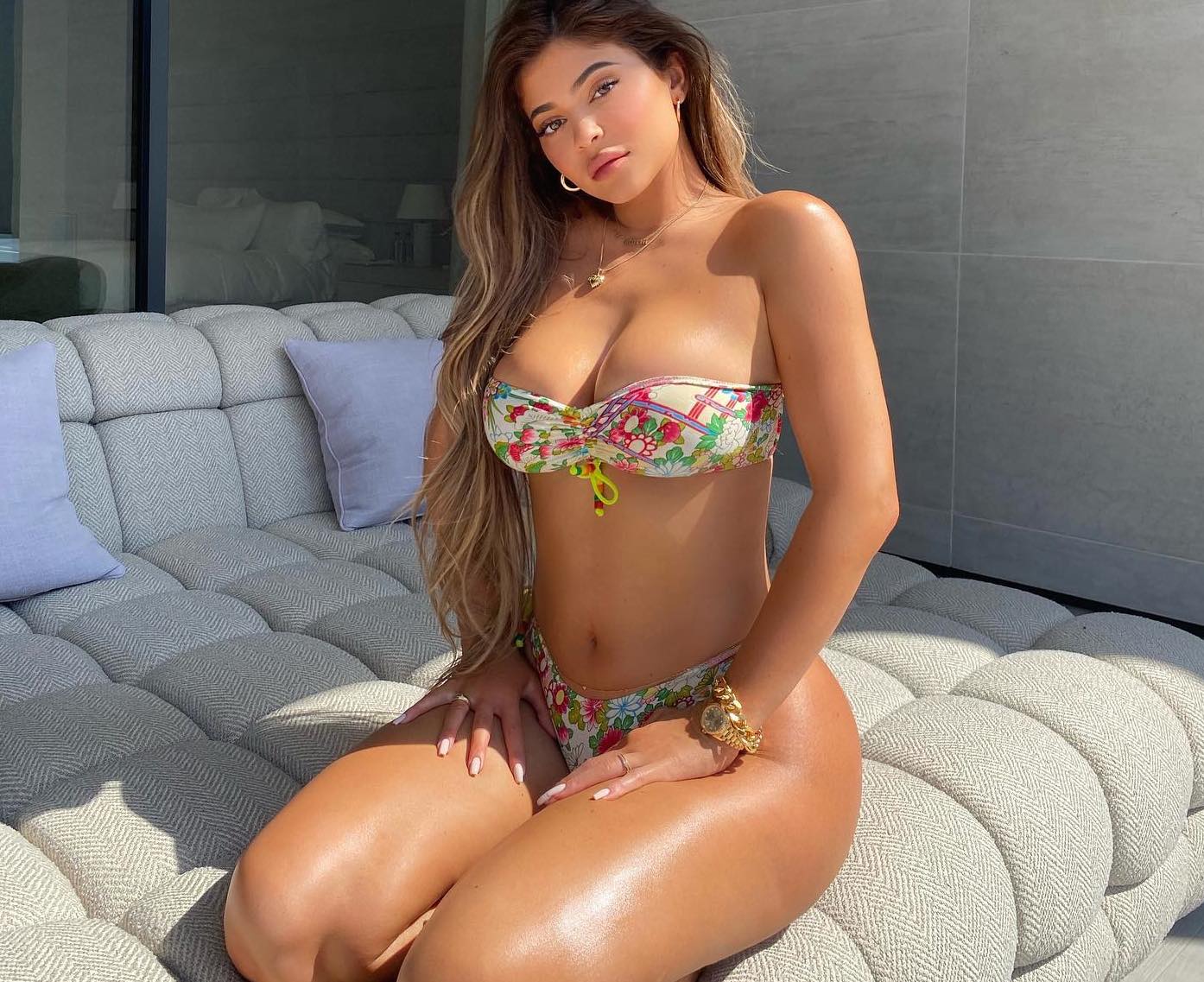 Guess That Bikini Booty and Other Fine Things!