I don't know how accurate I am in saying that Bella Thorne represents the current state of pop culture. I may be overhyping her, but there's nothing wrong with that. The truth is that I can't think of another young Disney Trained mainstream celebrity who has managed to crossover to the internet by taking it seriously enough to produce the same kind of content the social media stars were producing. Fully immersing herself into that space as an influencer, personality, who also has that mainstream career.

The question is whether she's mirroring society as a whole, or if society is influenced by Bella Thorne, and either way, we don't really need to answer that question, because whatever it is that Bella Thorne is doing, she's doing it right. 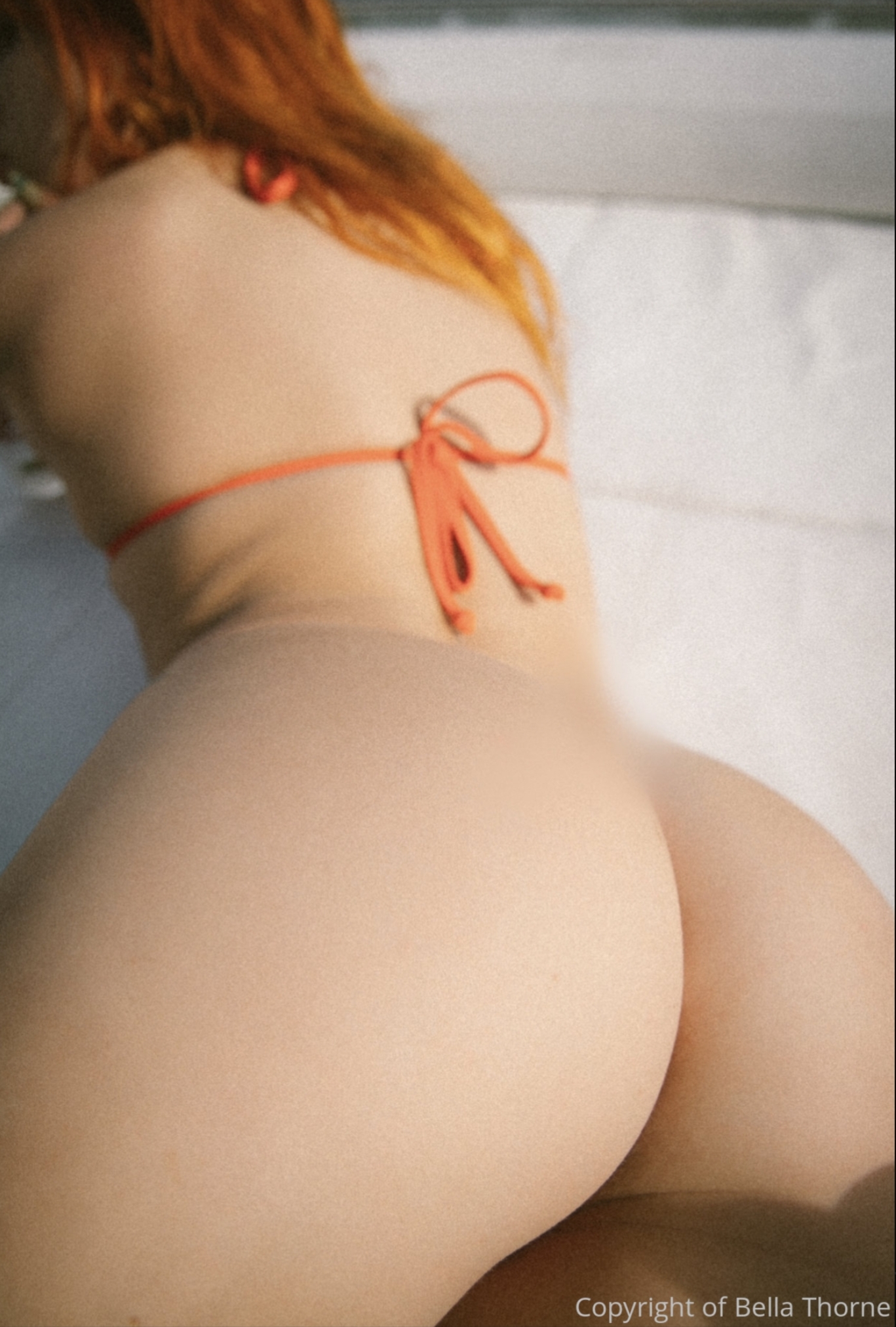 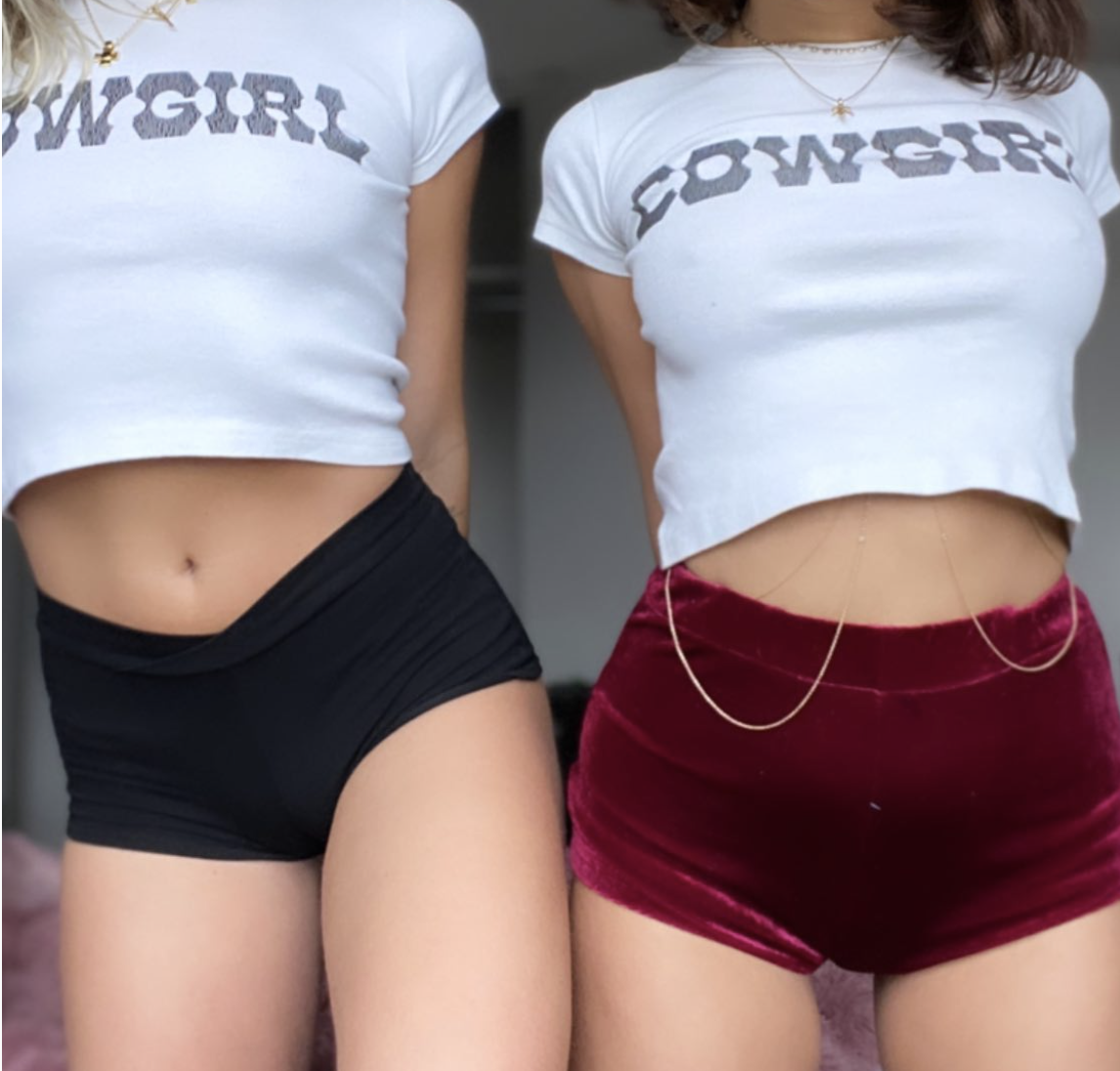 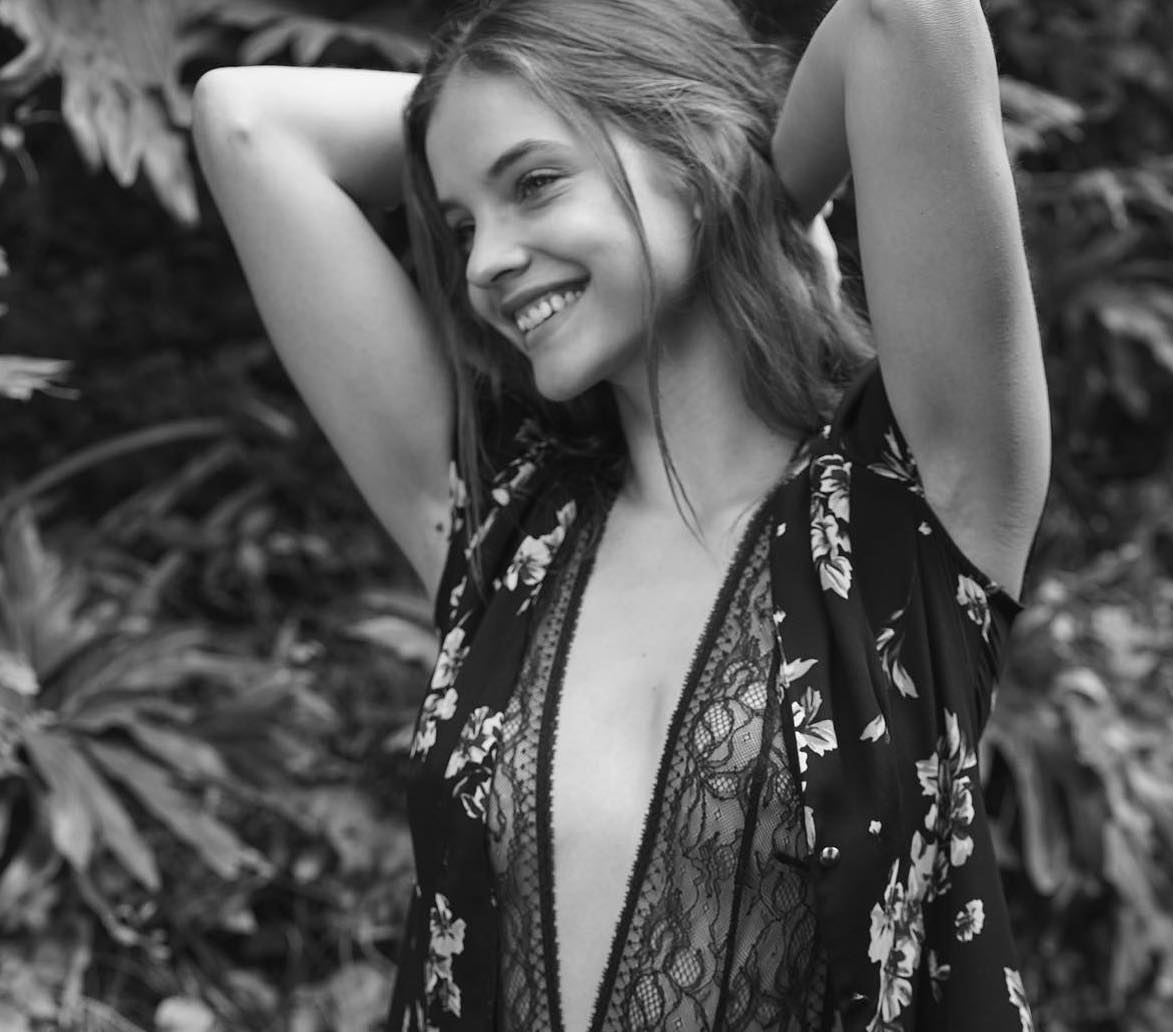 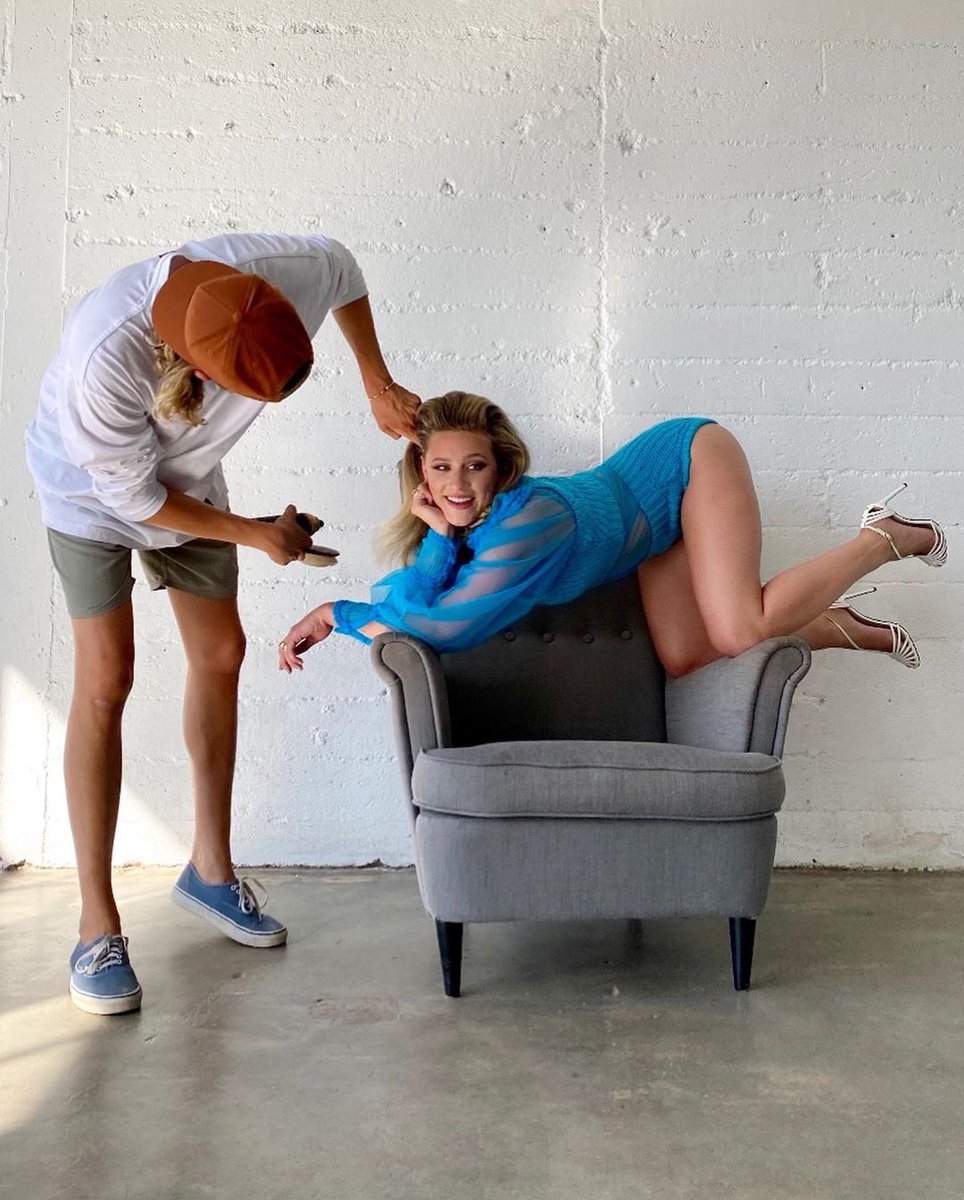 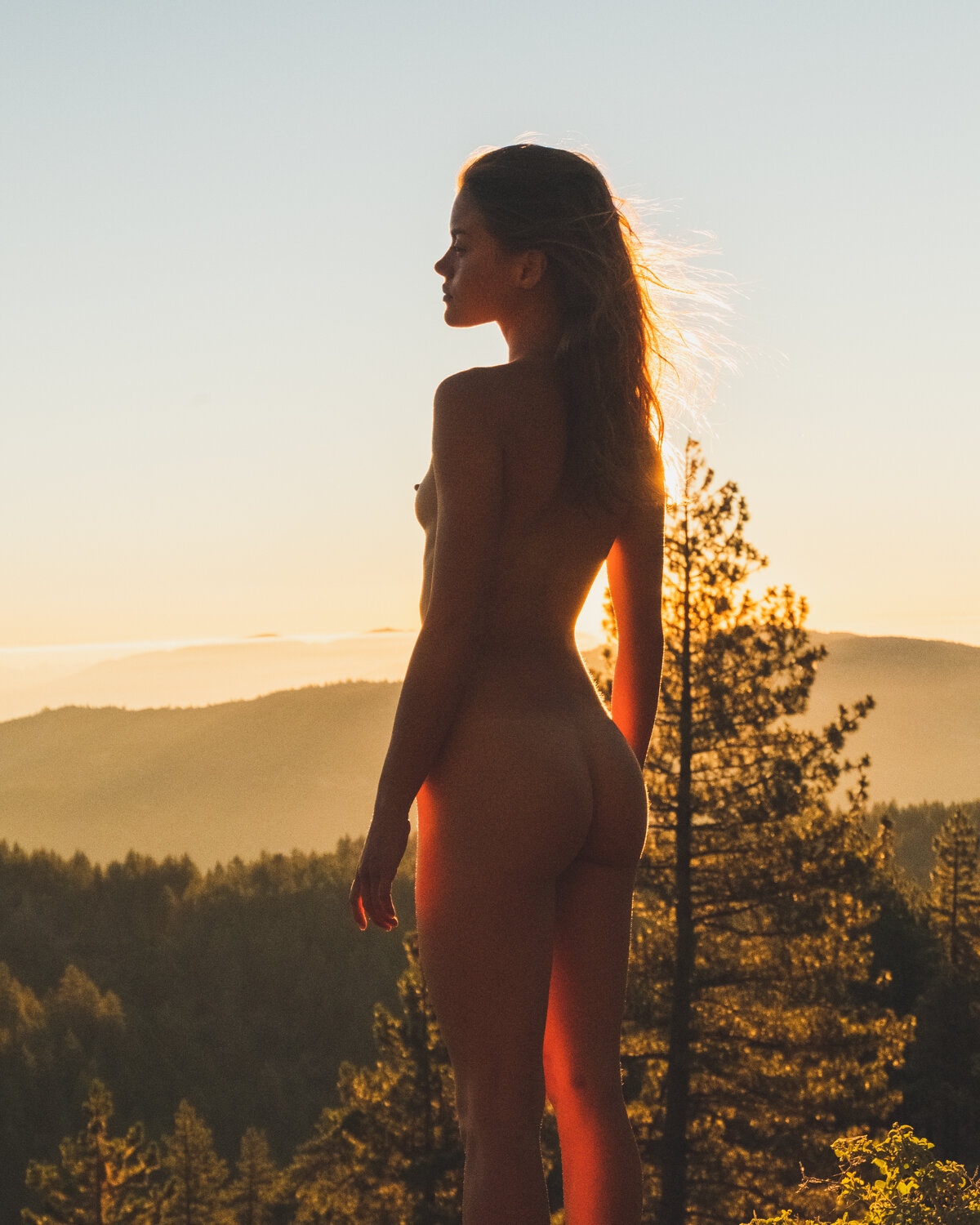 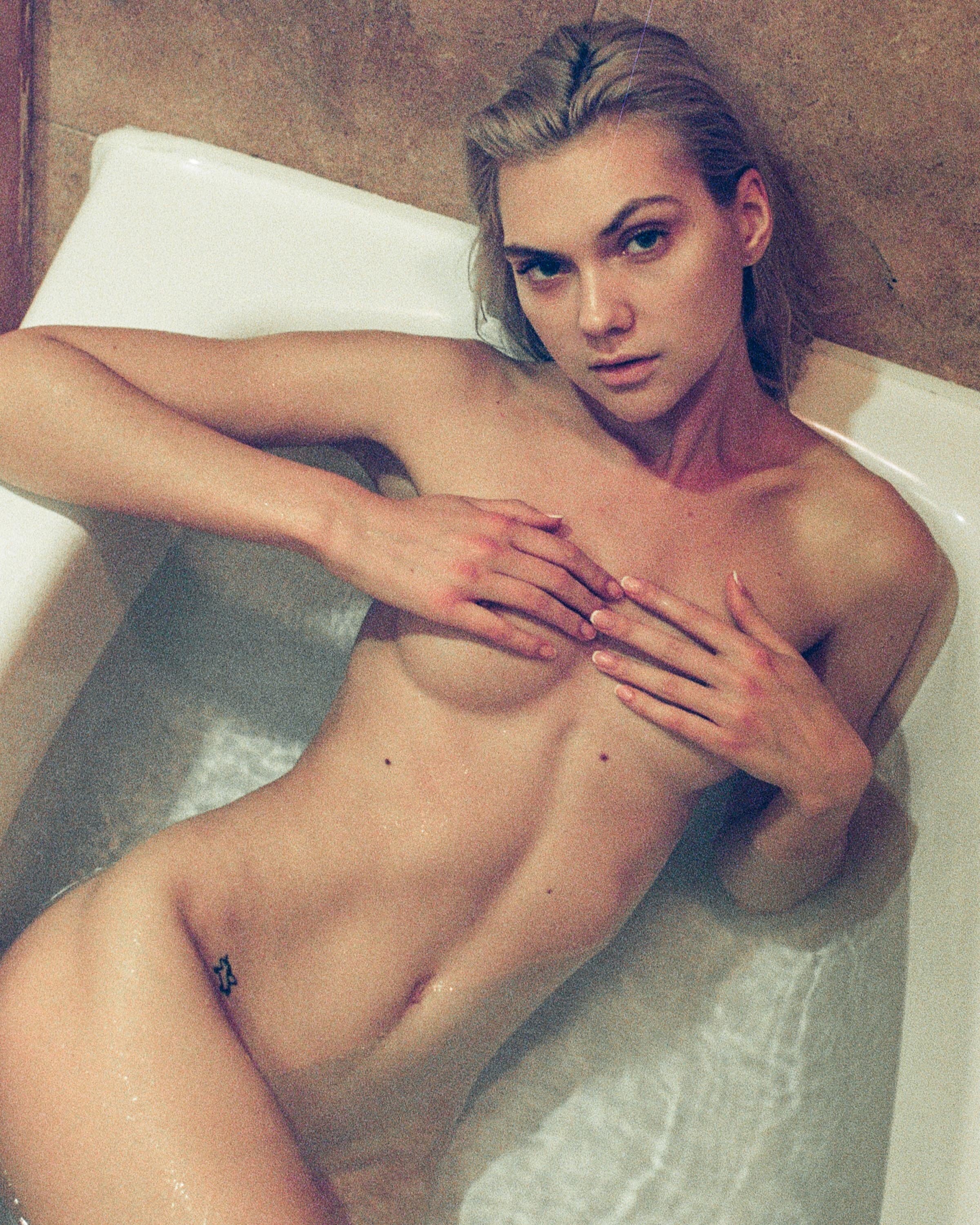