This is not Britney Spears dancing to the Thong Song, but it probably should be since her outfit is pretty much a bodysuit with a thong.

The newly released from captivity star has taken a whole new, much welcomed approach to her social media content strategy, because she's moring more skin than ever.

Sure she's an older, more experienced and potentially damaged version of the Britney we all fell in love with all those years ago, she's been through some serious shit, but she looks awesome as she shows off her professional dance moves in her heels.

It's actually set to her own song, which for the Britney novices the lyrics are "Get Naked". So she's off to decent start, I'm ready for part 2.

Since she's a professional, it would be wrong to not watch the artist and her art! 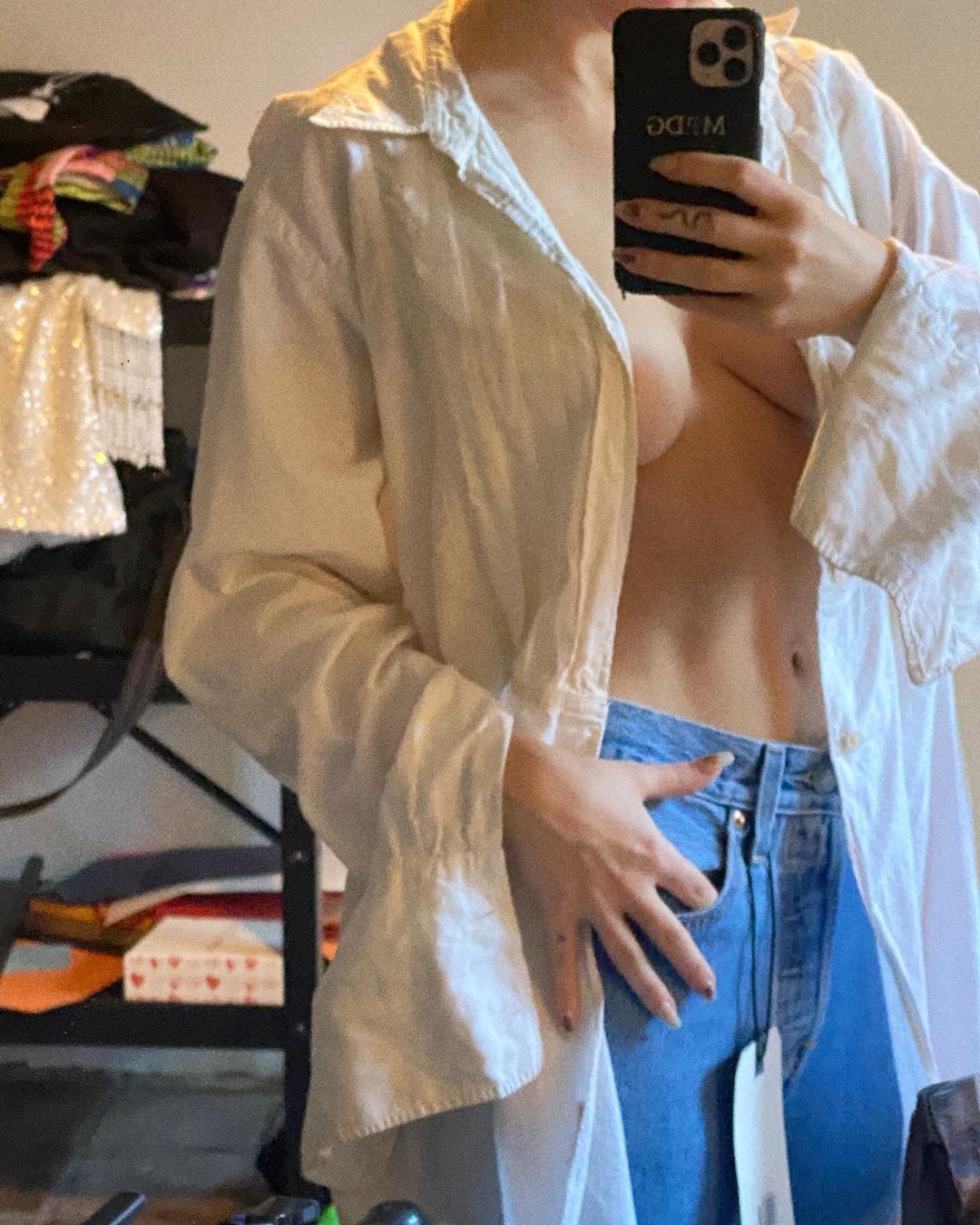 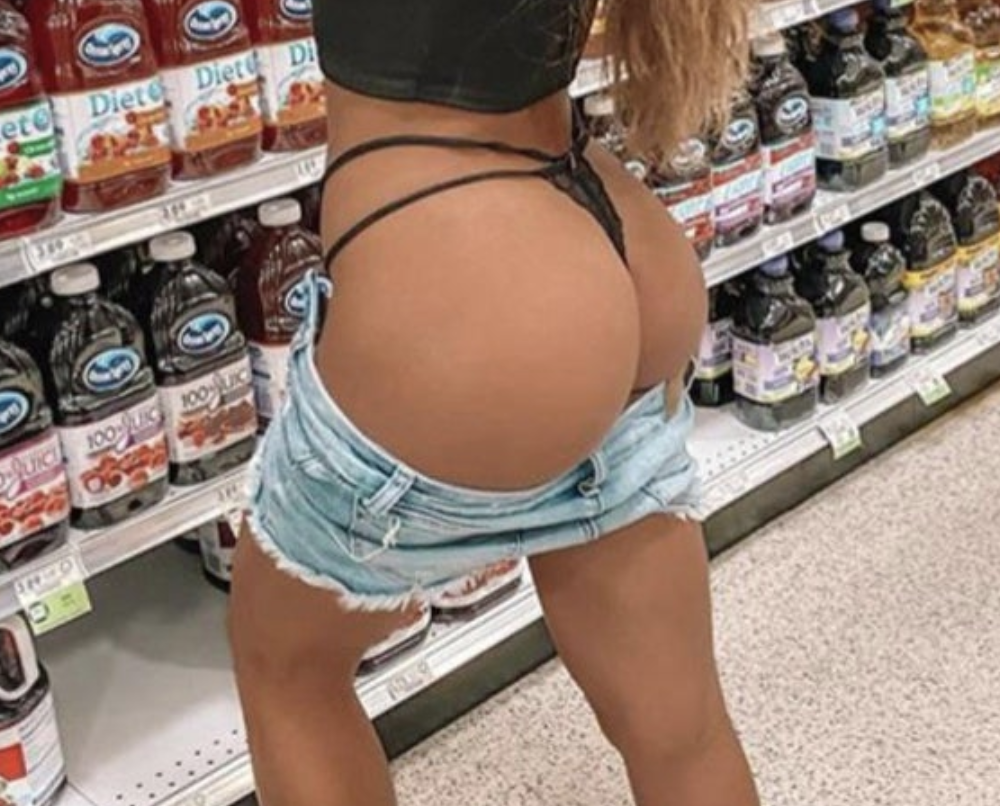 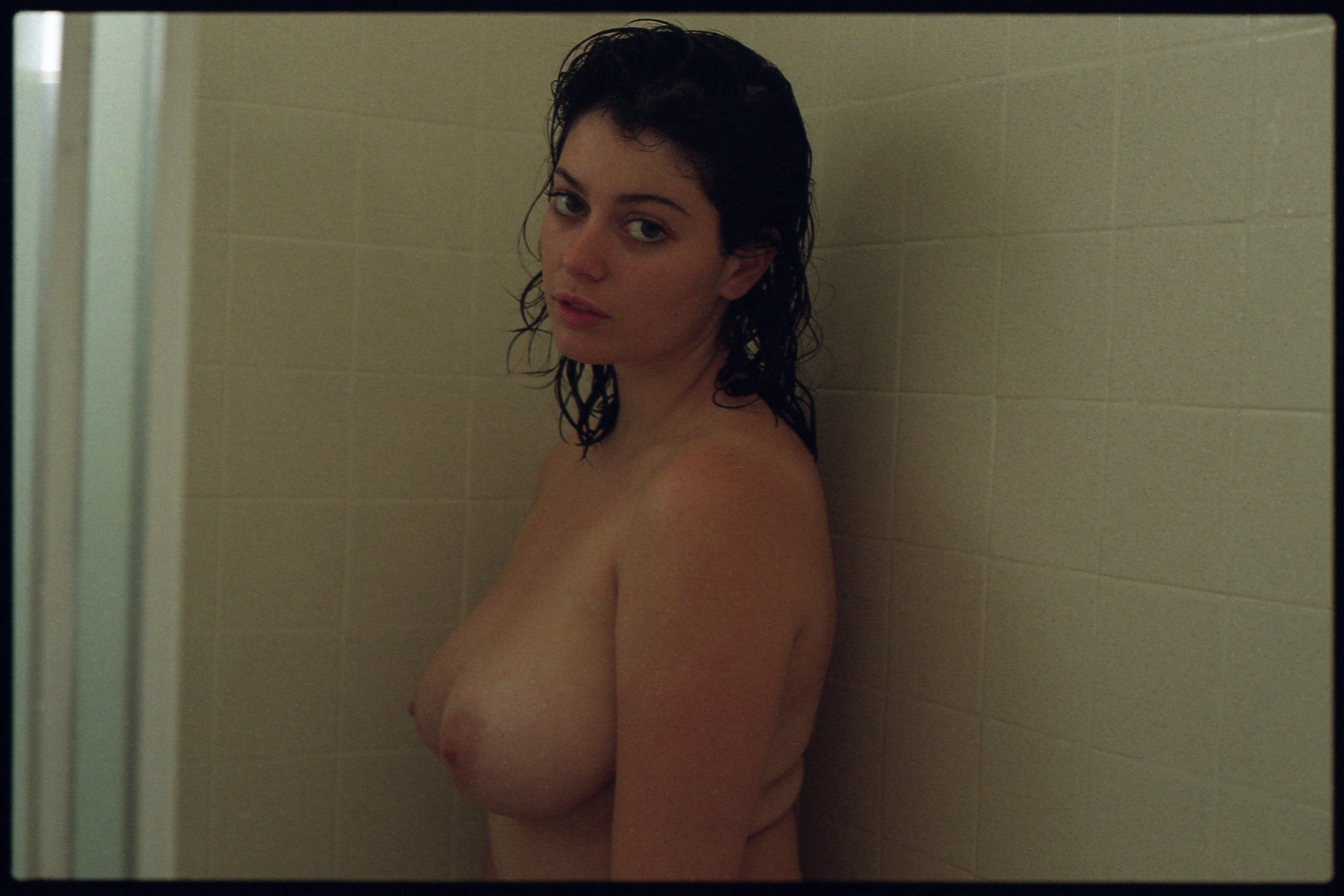 Shelly Cochrane in a Busty Shoot 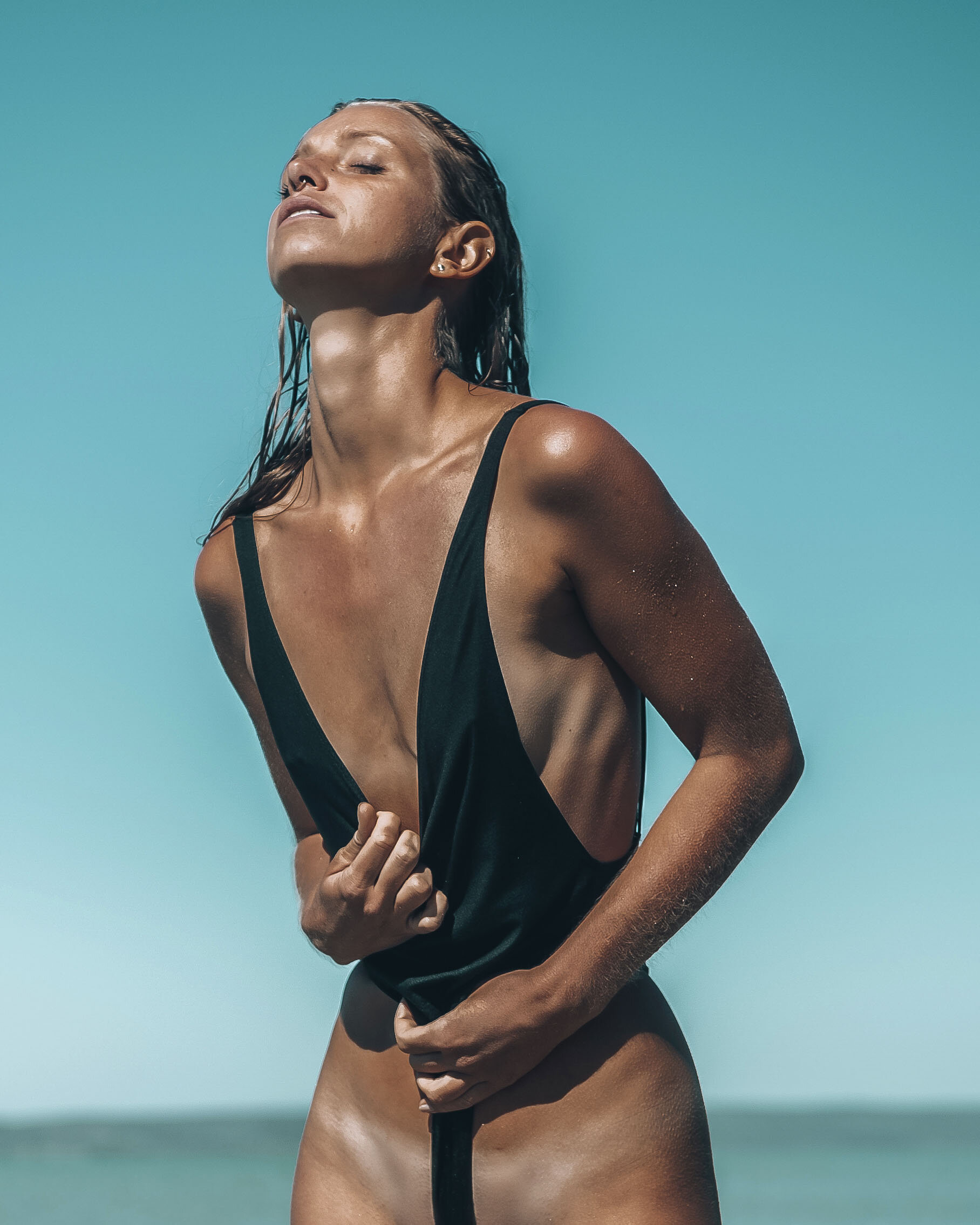 Cynthia Ka is Tanned and Wonderful!