Caroline Lowe is an IMG Model, which is one of the more reputable agencies, not that agencies really matter anymore, due to the whole social media thing and the fact that even the top paid people are really only getting hired because of their following, whether they have an agency or not! However, I am old school and like the idea the top agencies sourcing talent and building out talent so that they can do that whole model thing, whether it's a joke or not. It's that stamp of approval that means it's not just based on digital marketing efforts, which is the case for the social media influencer models, because most just know how to game instagram for followers instead of having a team of people who are invested in them! I guess I'm one of those lifer types who grew up seeing parents and friends of parents stay at the same job forever, so I like that corporate umbrella protecting these models.

Maybe I'm over thinking it, when I really should just focus on how hot Caroline Lowe is in her lingerie for this shoot, plus she's got 166k followers on instagram , so maybe she was just a social media model before IMG came in, discounting everything I just said. It happens ALL the time. 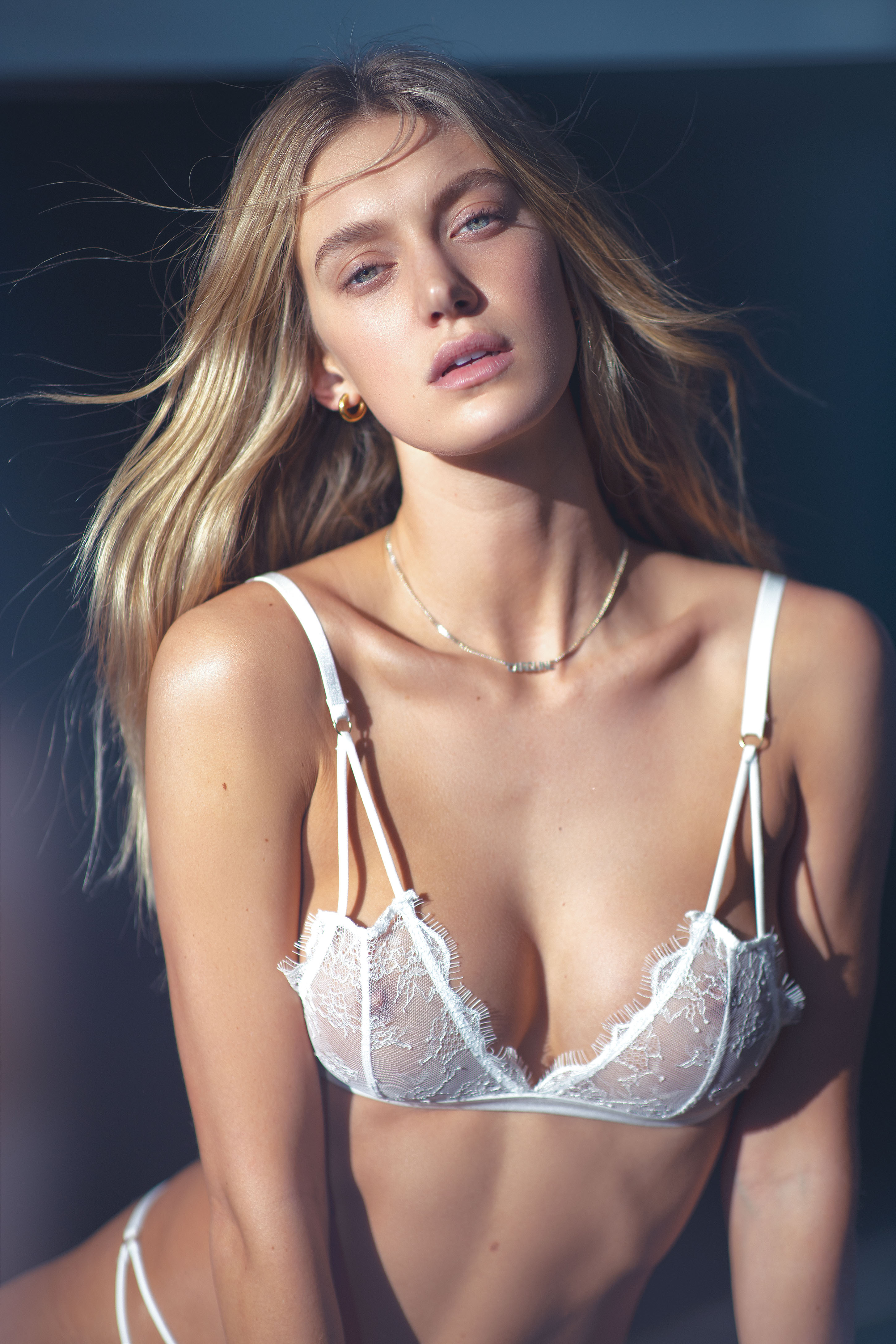 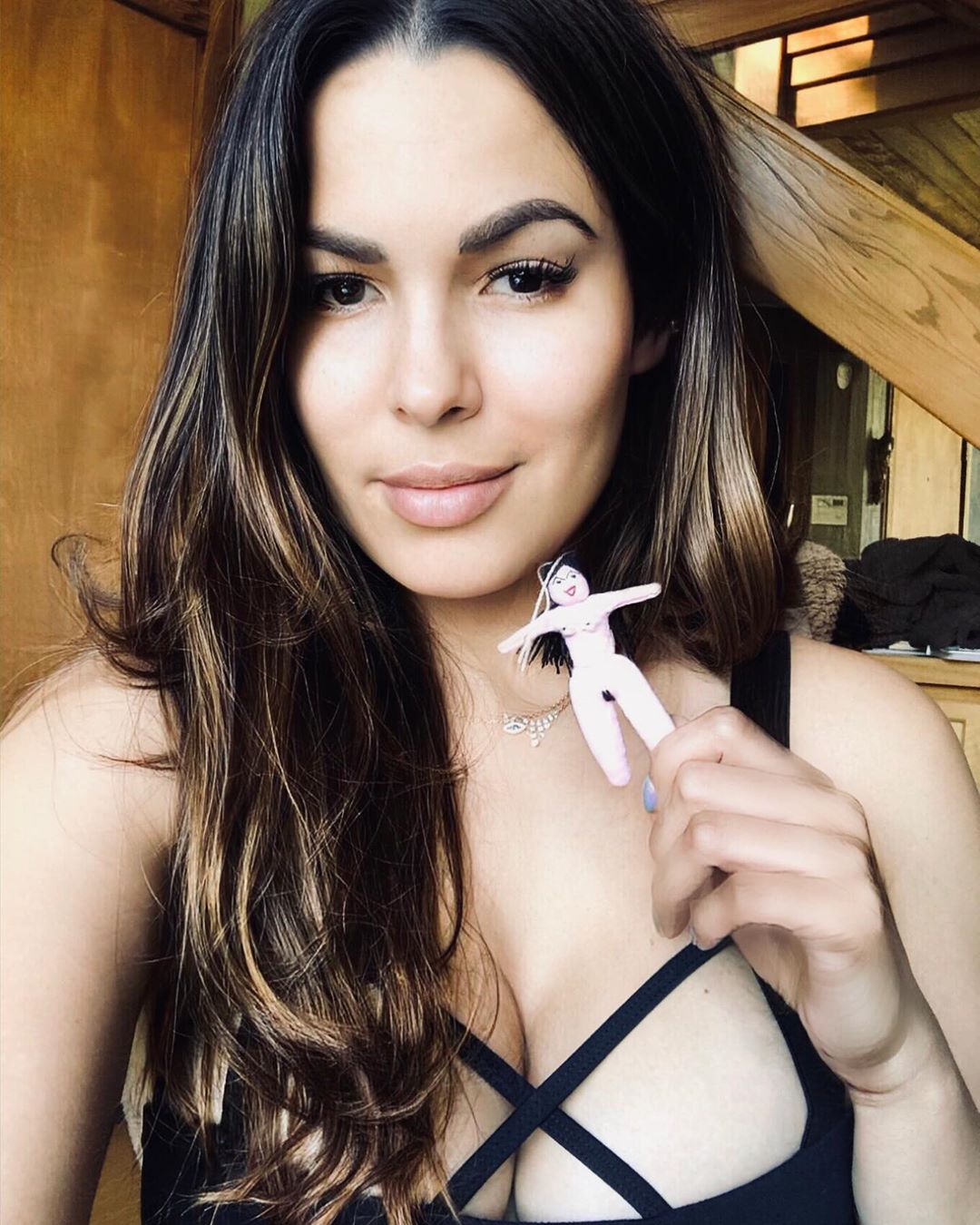 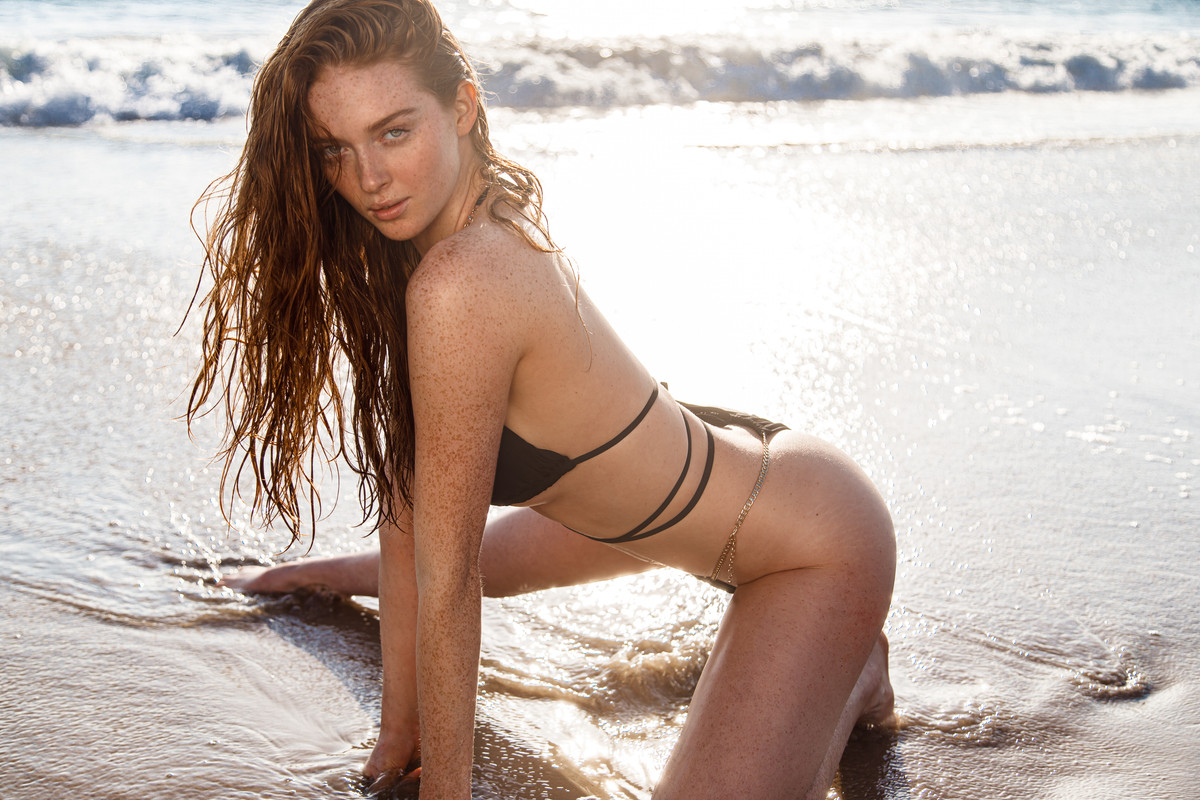 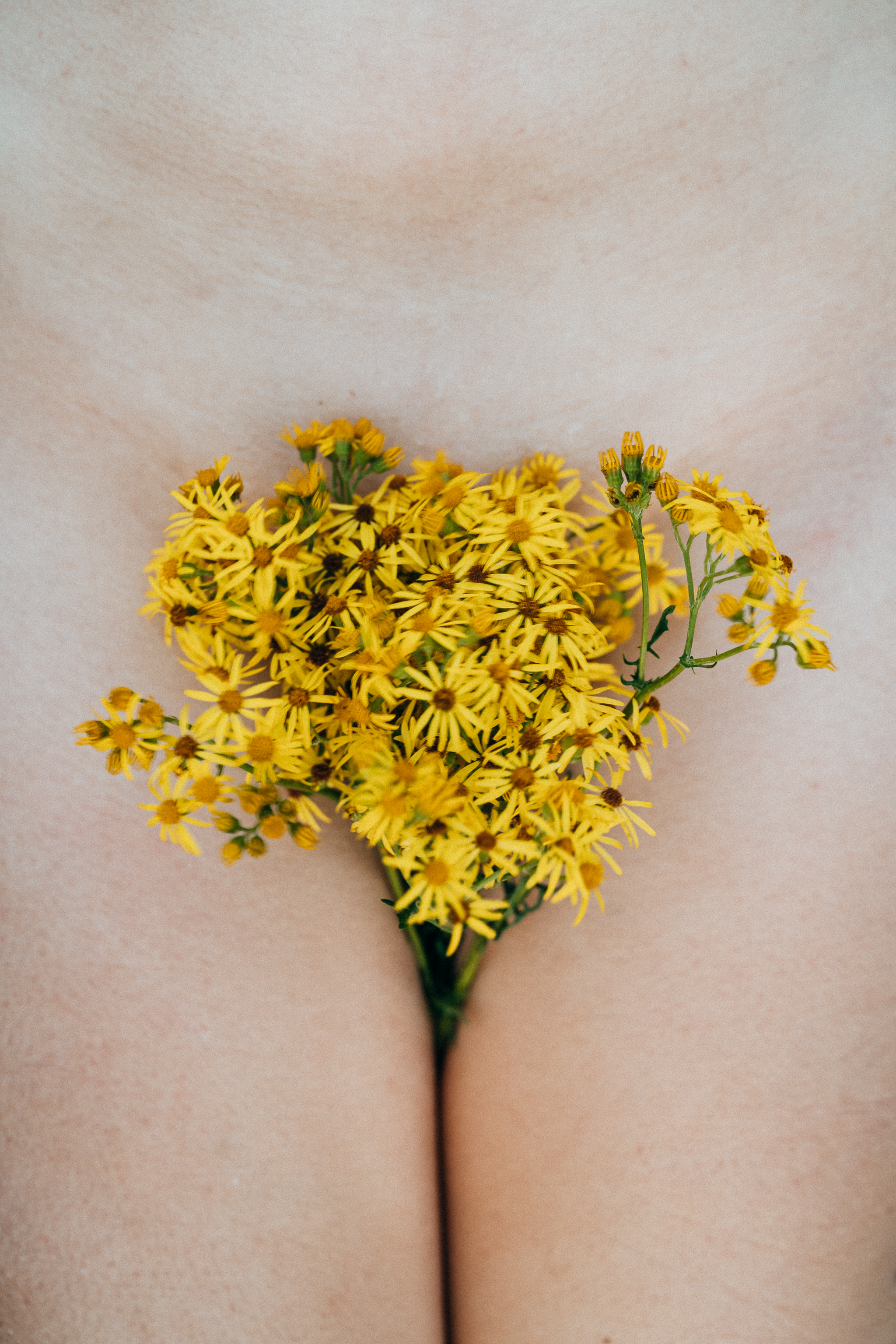