Chanel West Coast may not be the best coast, but she's doing alright.

She was an MTV co-star in the Rob and Big TV show I never watched. I think it was called Fantasy Factory, where she played the fantasy, or not.

I guess she is trying to continue being the fantasy, for whoever out there will have it, since her concept of a shirt is amazing.

It is the same concept that all women should have of what a shirt is and what a shirt means. It would make leaving the house more exciting, not that we are allowed to leave the house, but in a pre-self isolation era, it would have been welcomed.

Now our new normal is that even if girls decided nipple pasties were the best shirt, we'd never know. We are alone....together...but at least the internet hasn't been turned off yet. So you can stay turned on. 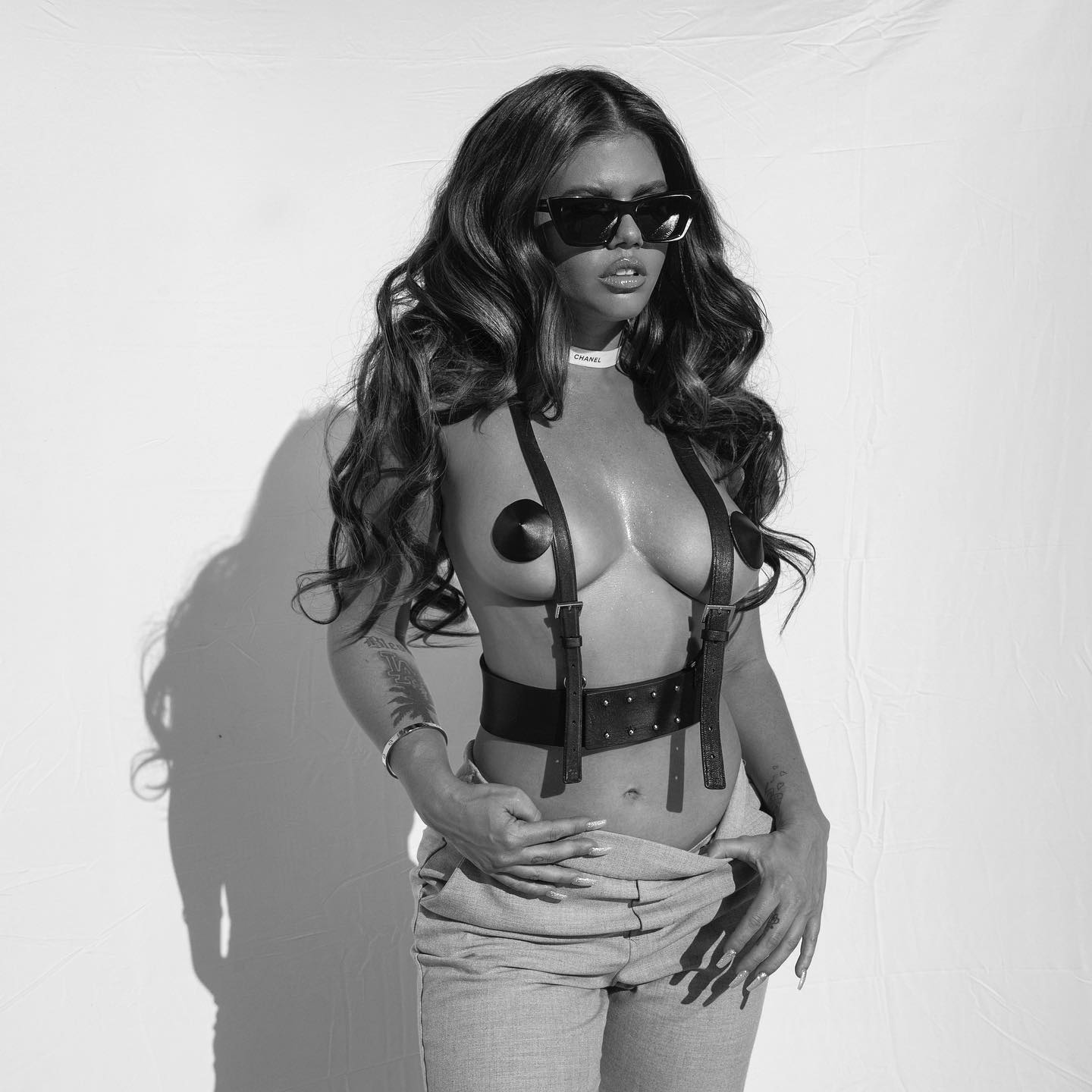 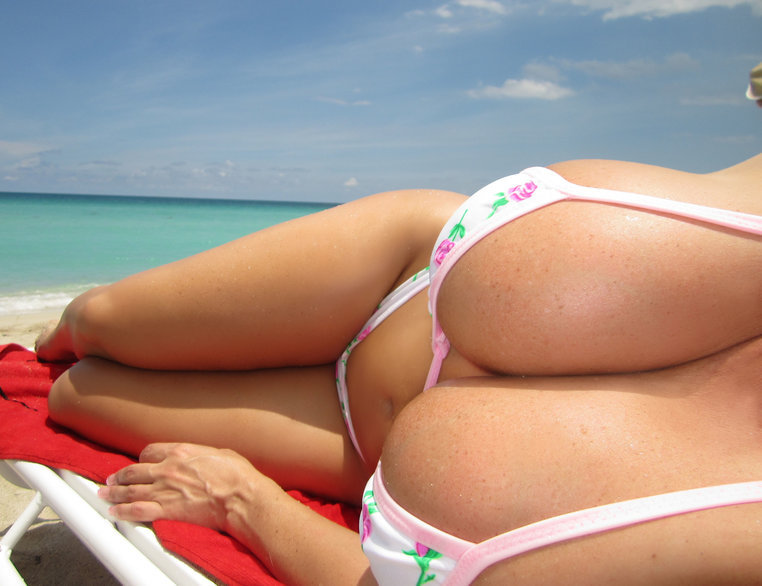 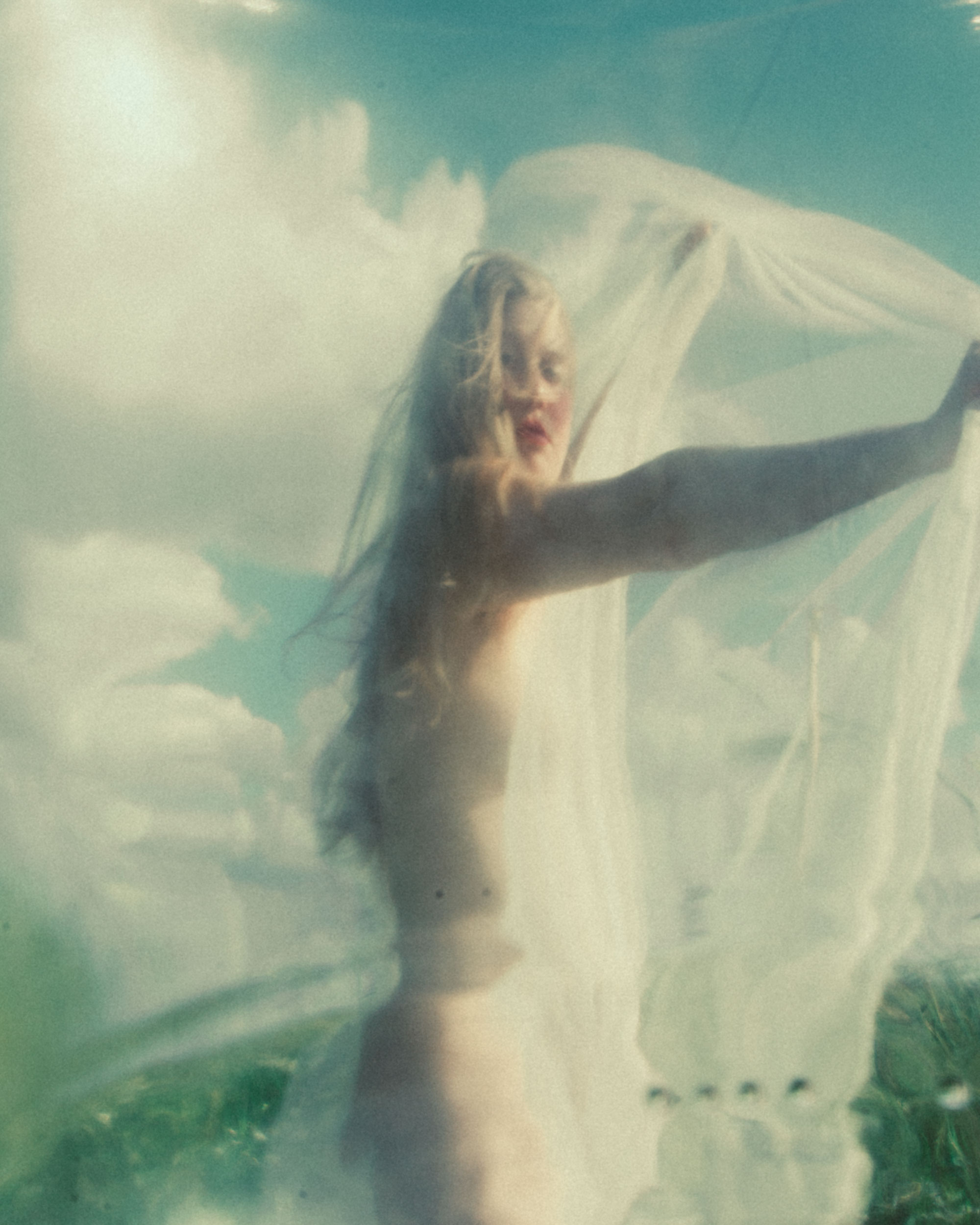 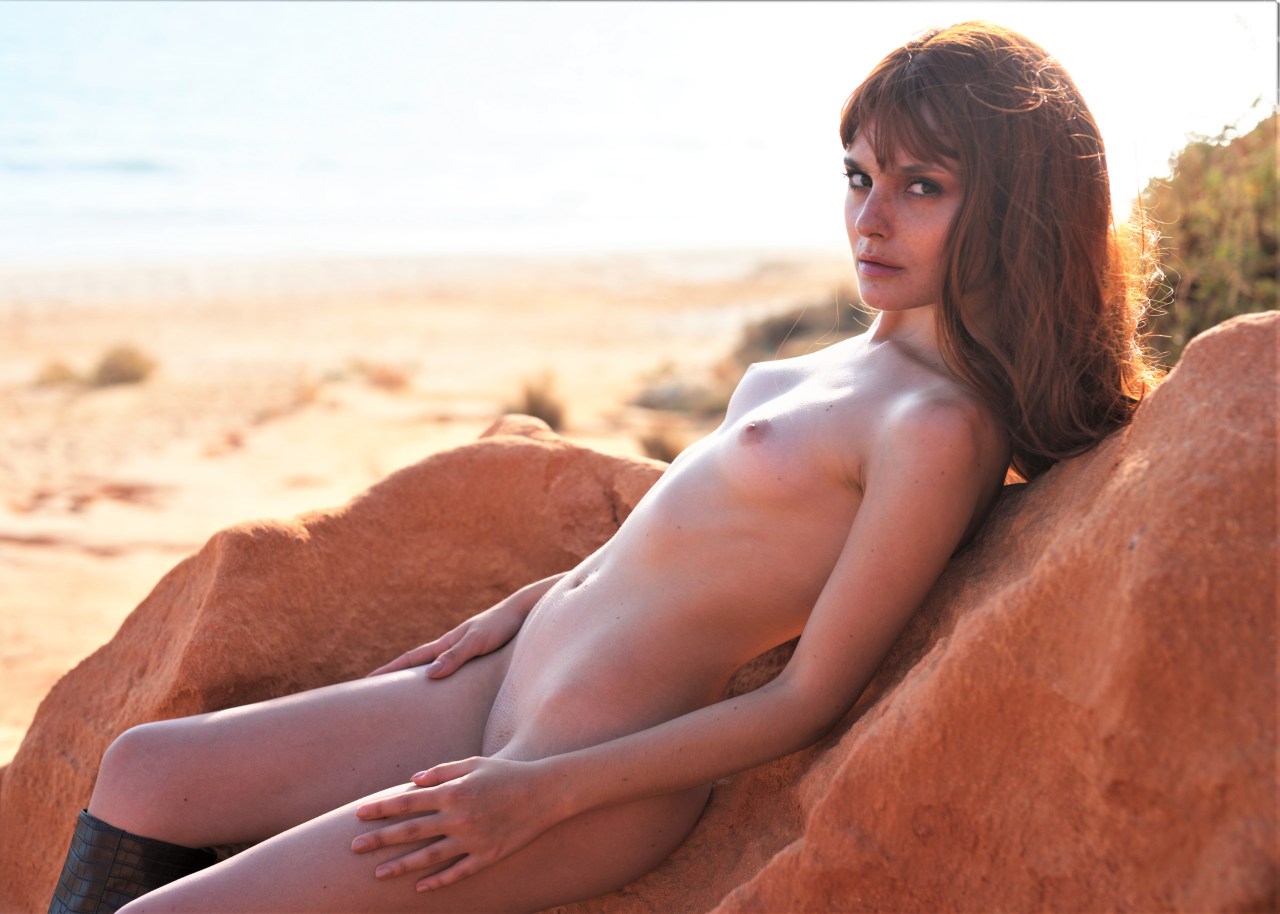 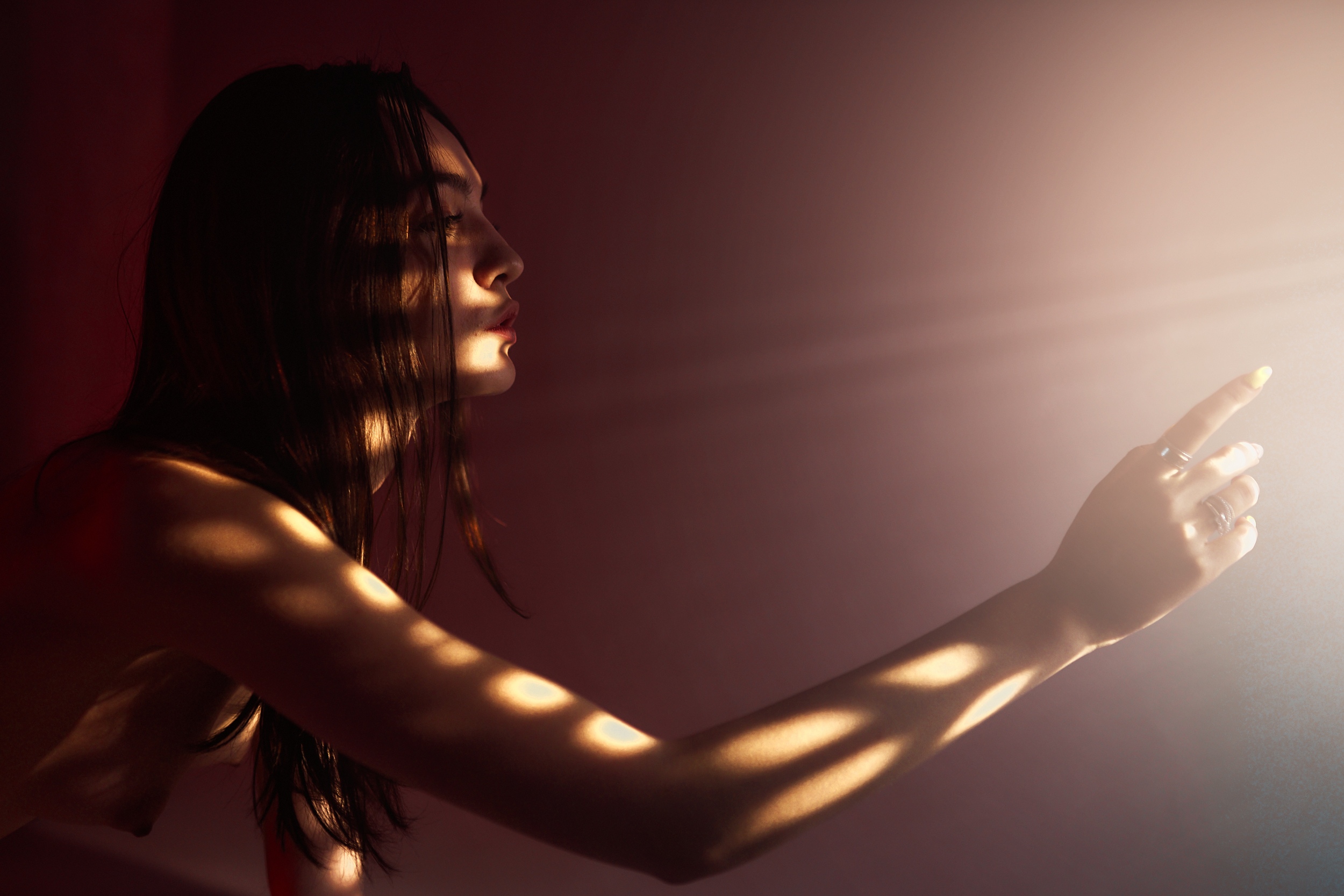