I guess she was on the fence, in a "it could go either way for me if I move to California and this music thing doesn't work out' because if you are willing - YOU are willing.

Her panty shoot could the gateway to a panytless shoot, it's hardcore enough to be softcore! Better than any selfie.

I just hope that the person taking the pics aren't her brother in quarantine with her, you know social distance from anyone from a different house than you, so now your brother and dad are your goto instagram boyfriends telling you to arch your back more, especially in a time when self produced erotica is the last lucrative career in the world. As girls everywhere are recruiting lame guys everywhere to pay them a monthly fee, when it's all out there for free, in this case from people with record deals. 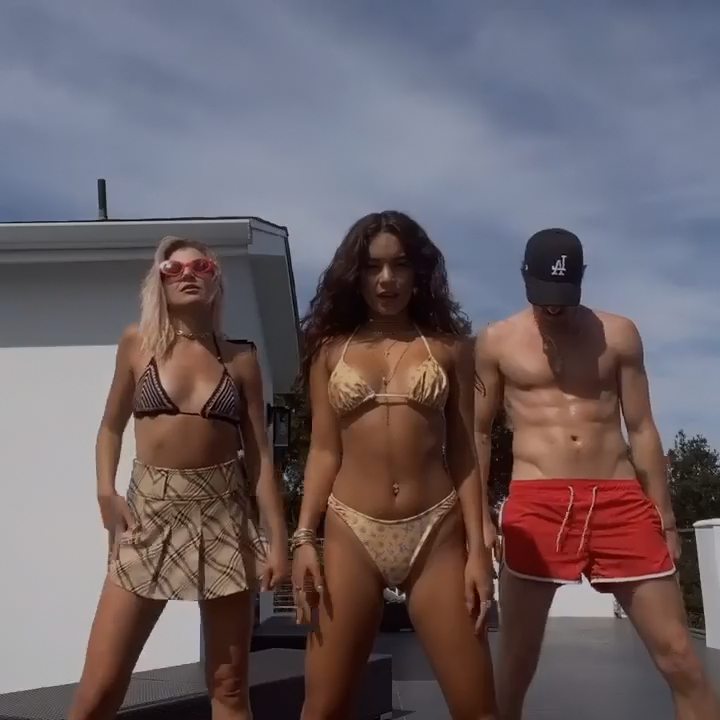 Ashley James in Some Sexy in Lingerie 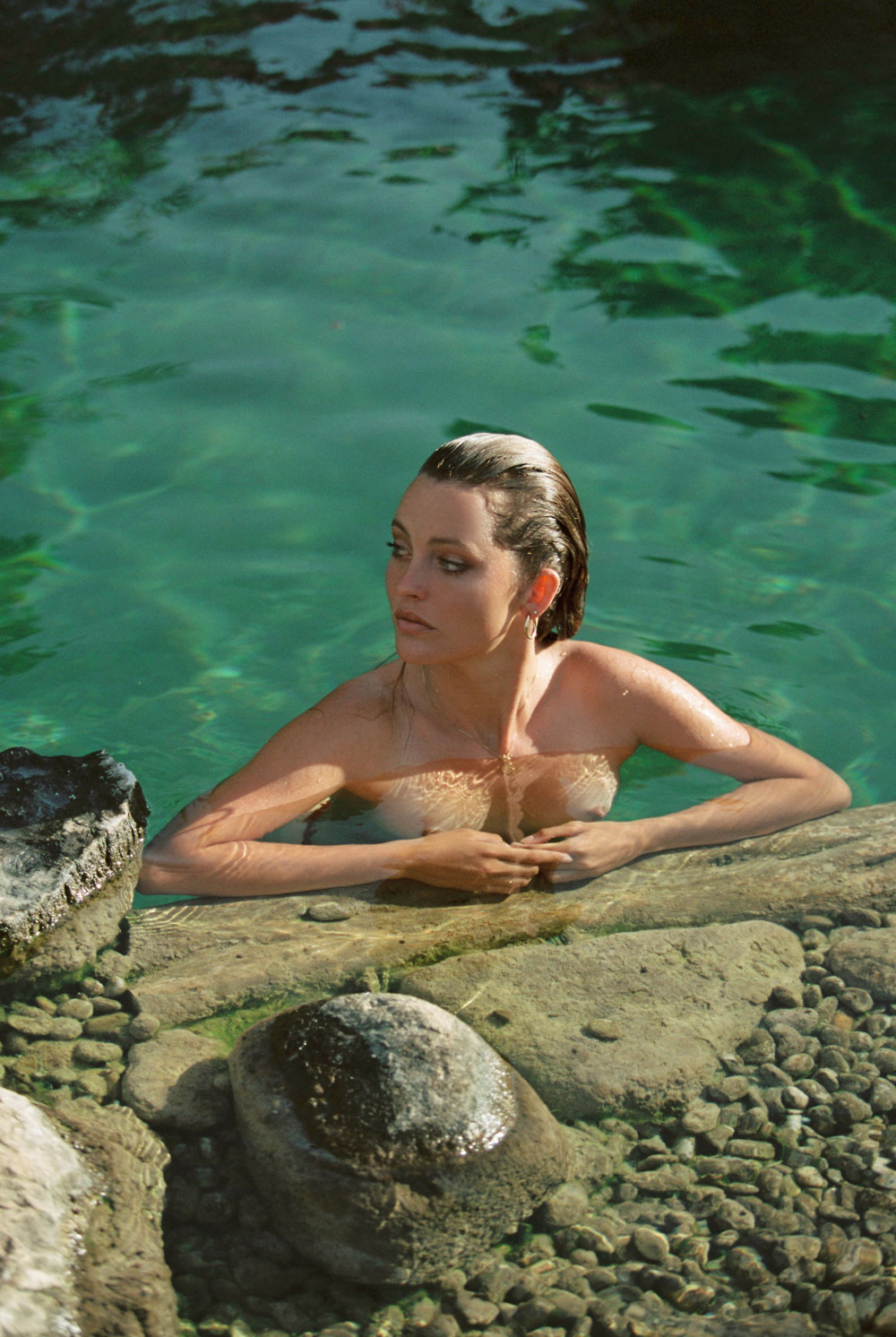