Chiara Ferragni is an Italian fashion mogul. She started out as a model, but quickly became one of the early fashion bloggers in 2009, right when that fashion blog industry was picking up traction, where people would basically post their daily outfits on their own websites and tip people off on where to get the look. It was called "The Blonde Salad". It was obviously a hit, but when instagram hit, it opened the whole world up to her and made it a lot easier to grow the audience, monetize and basically allow her to become super star influencer in the fashion industry.

She launched brands, did brand deals, amassed close to 30 million followers and is rumored to be worth 10s of millions of dollars.

She is now 35, married to an Italian rapper, they have two kids but she delivers some pretty hot content on her feed.

As petty and silly as fashion may be, it can still be hot, and that's why we decided to do a bit of a round-up! 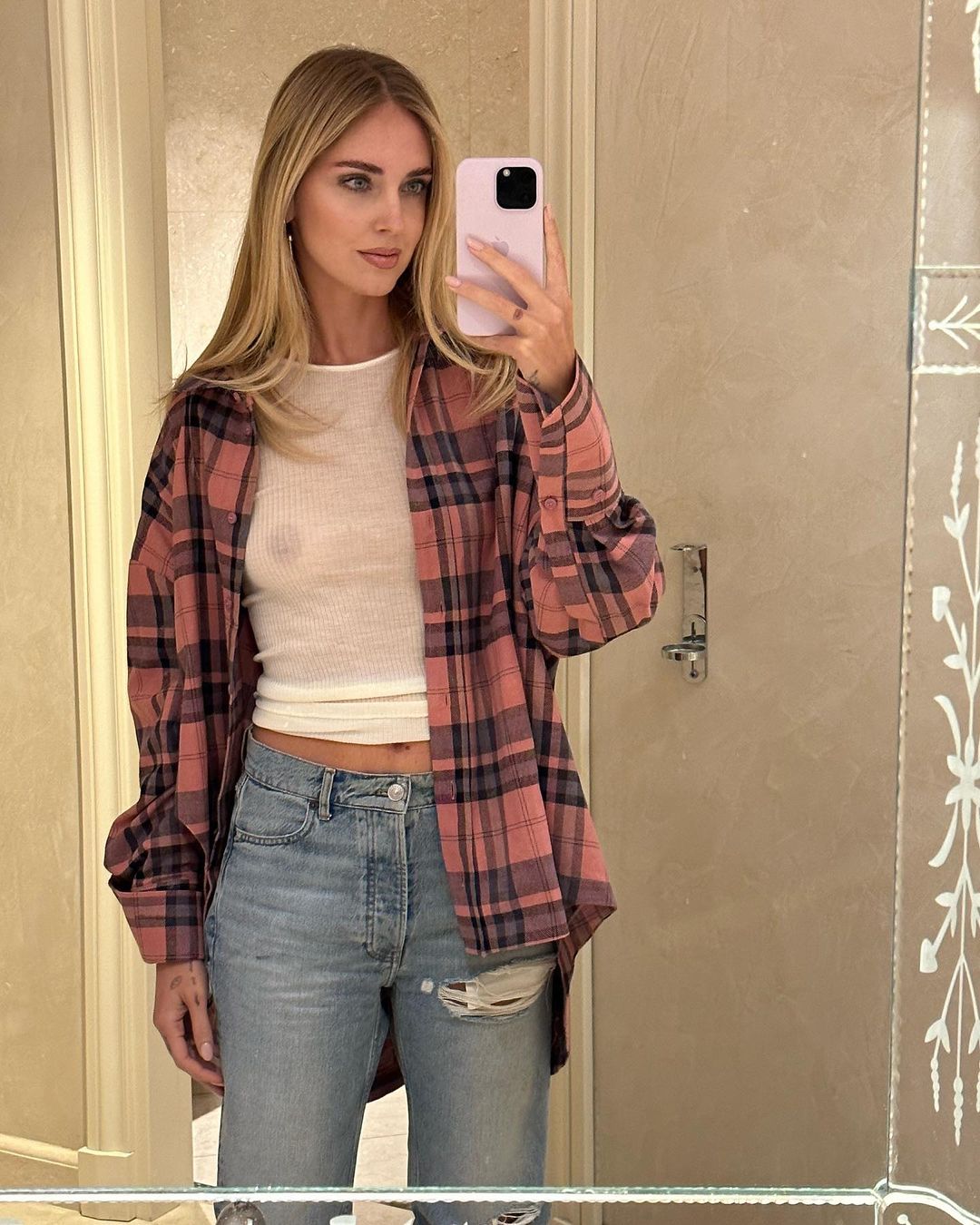 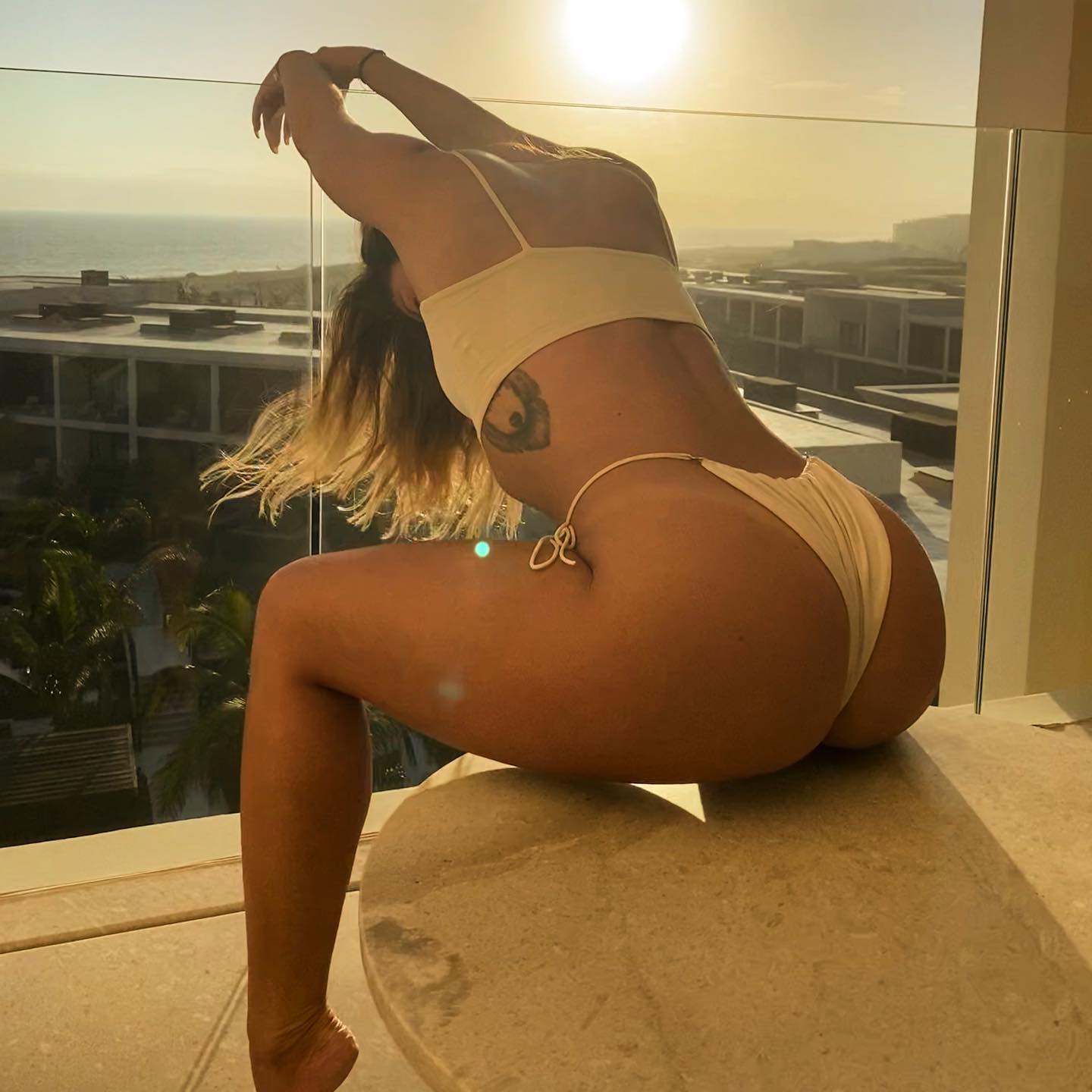 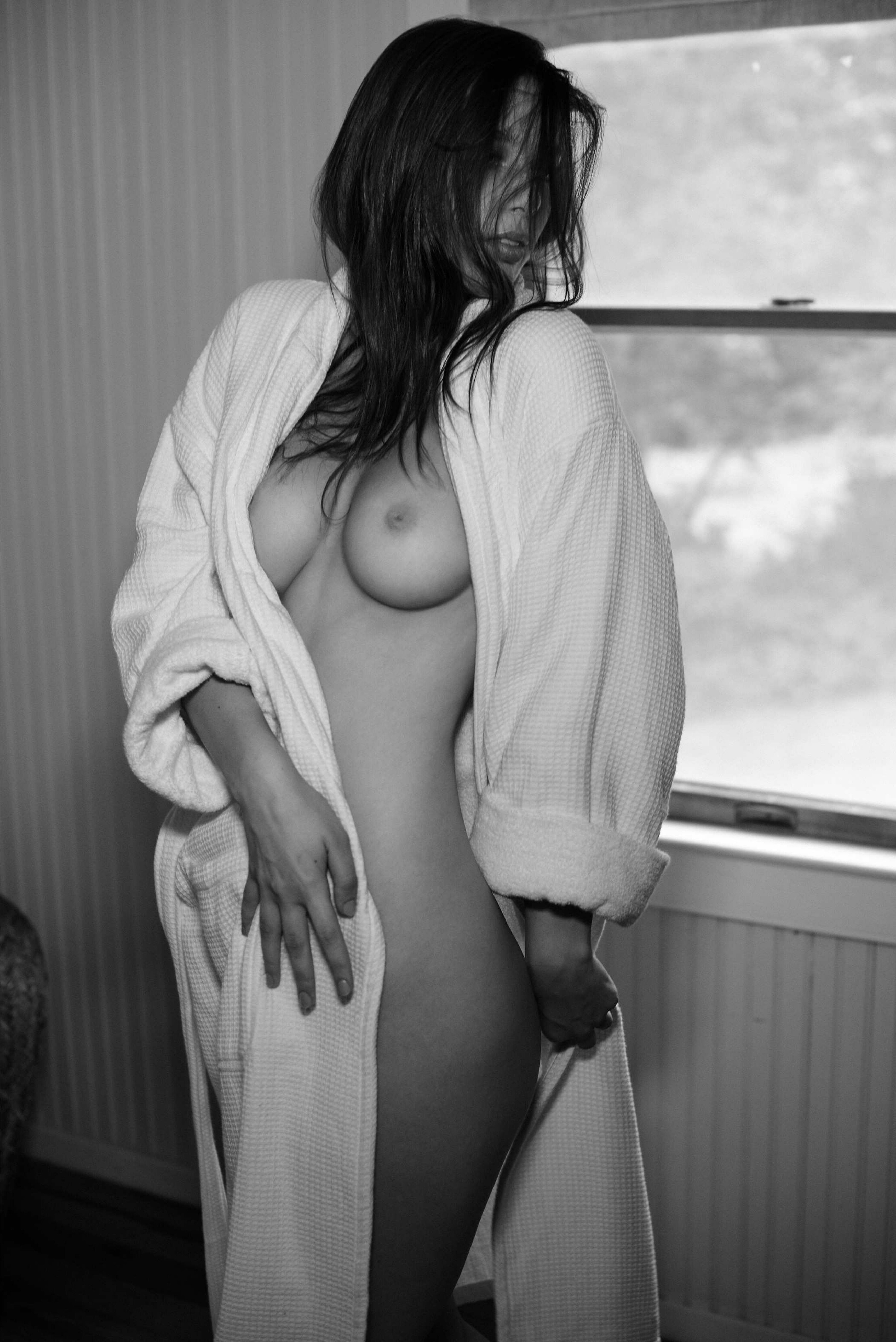 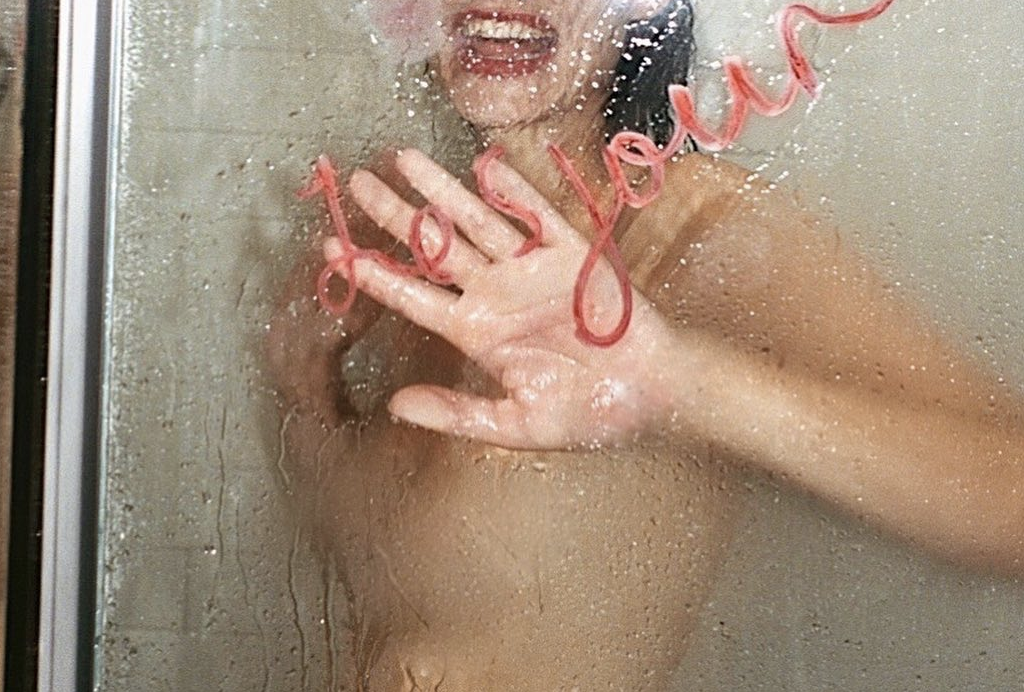 Guess the Shower Nude! and Other Fine Things! 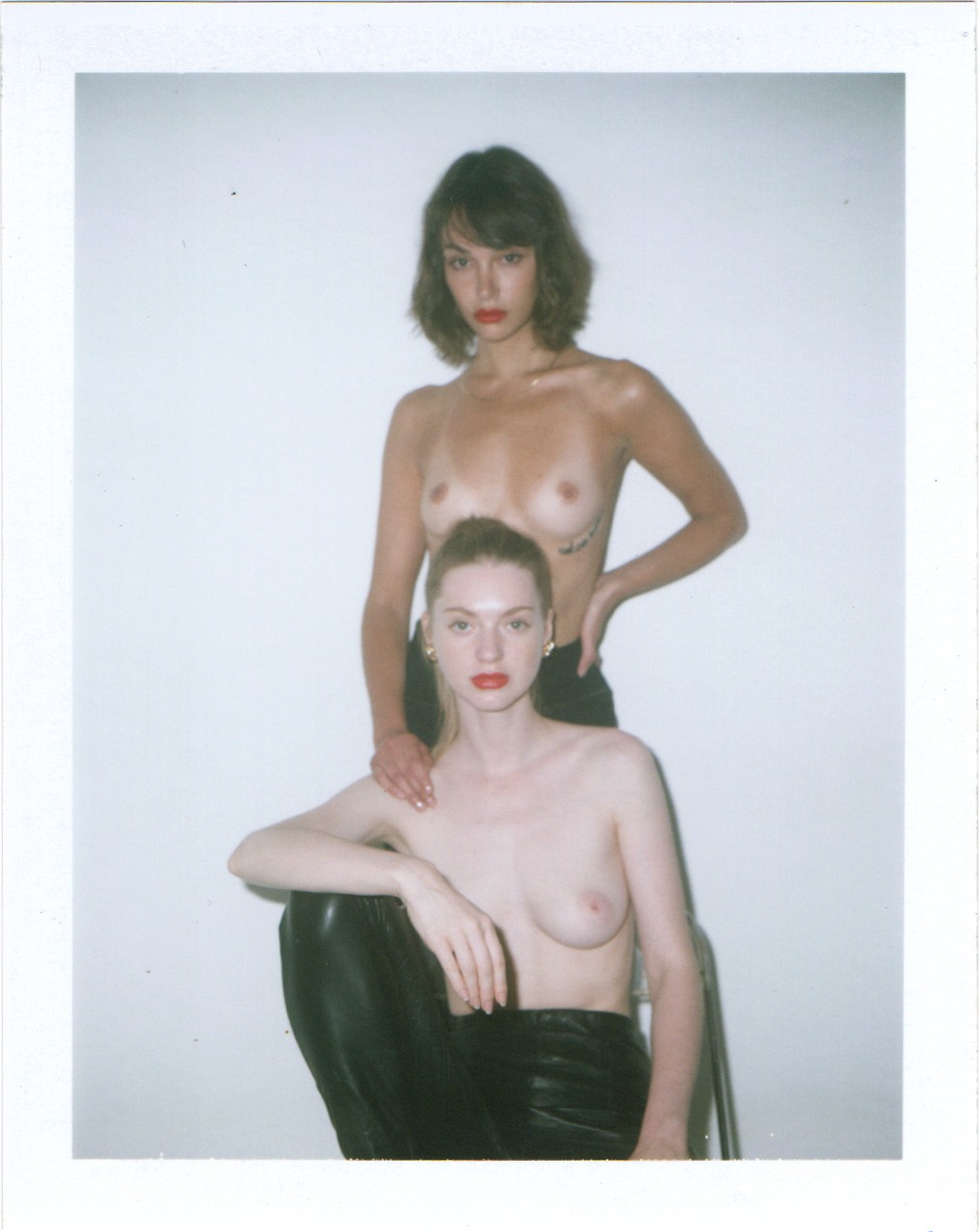