Ciara in a Hot Photoshoot!

Ciara who has been a relatively influential popstar from the early 2000s, with a number of hit songs under her belt, as well as a few kids, one with Future and few with Broncos Quarterback Russell Wilson.

She's also done modeling, she's launched brands, she's is part owner in the Seattle soccer team, she owns a production company, she has a rum brand, a skin care brand, a clothing brand, she has a fragrence brand, she's a busy person!

But not too busy to post a hot photoshoot in some skimpy oufits, if that isn't enough here she is rapping on the golf cart in a skimpy bikini top. 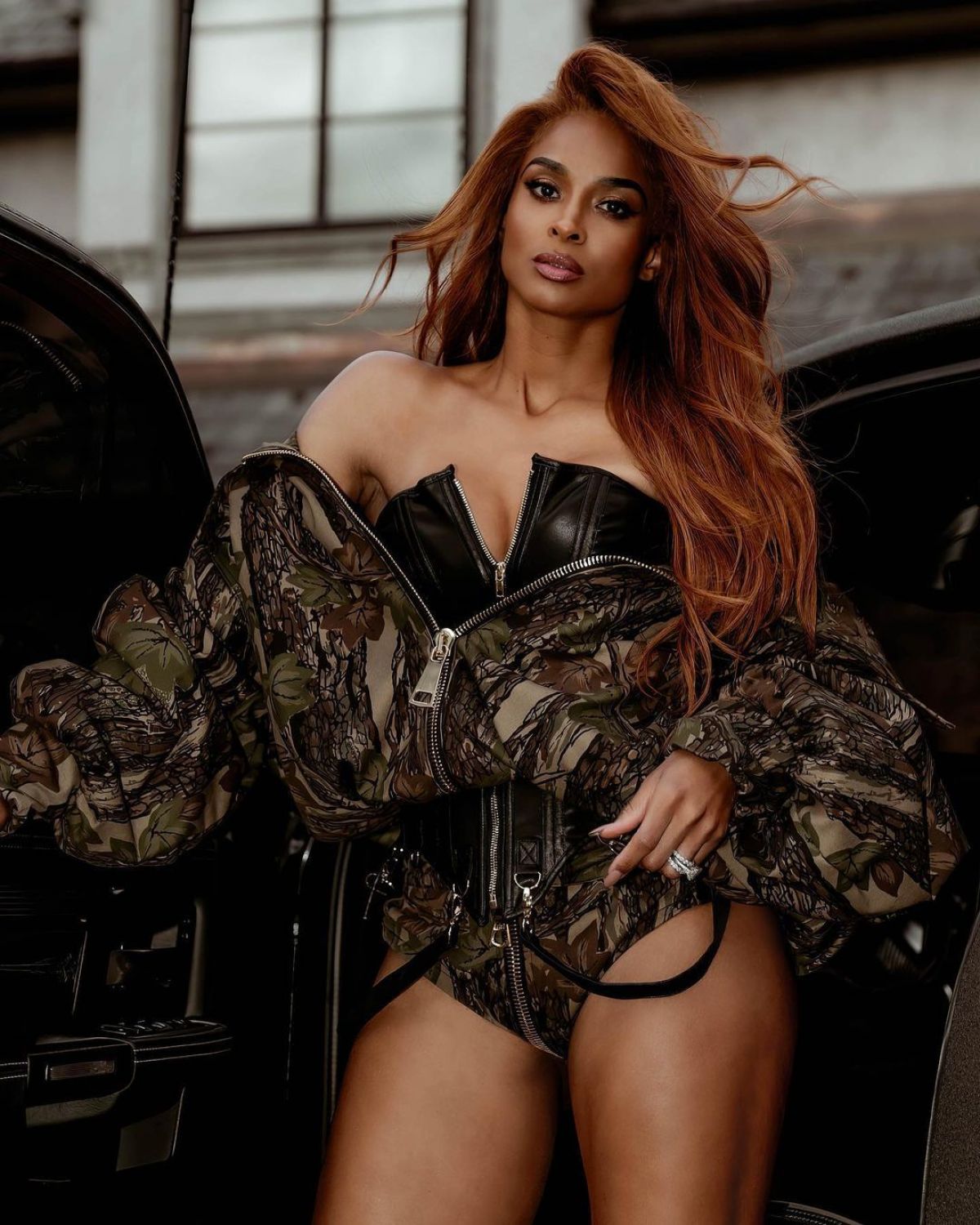 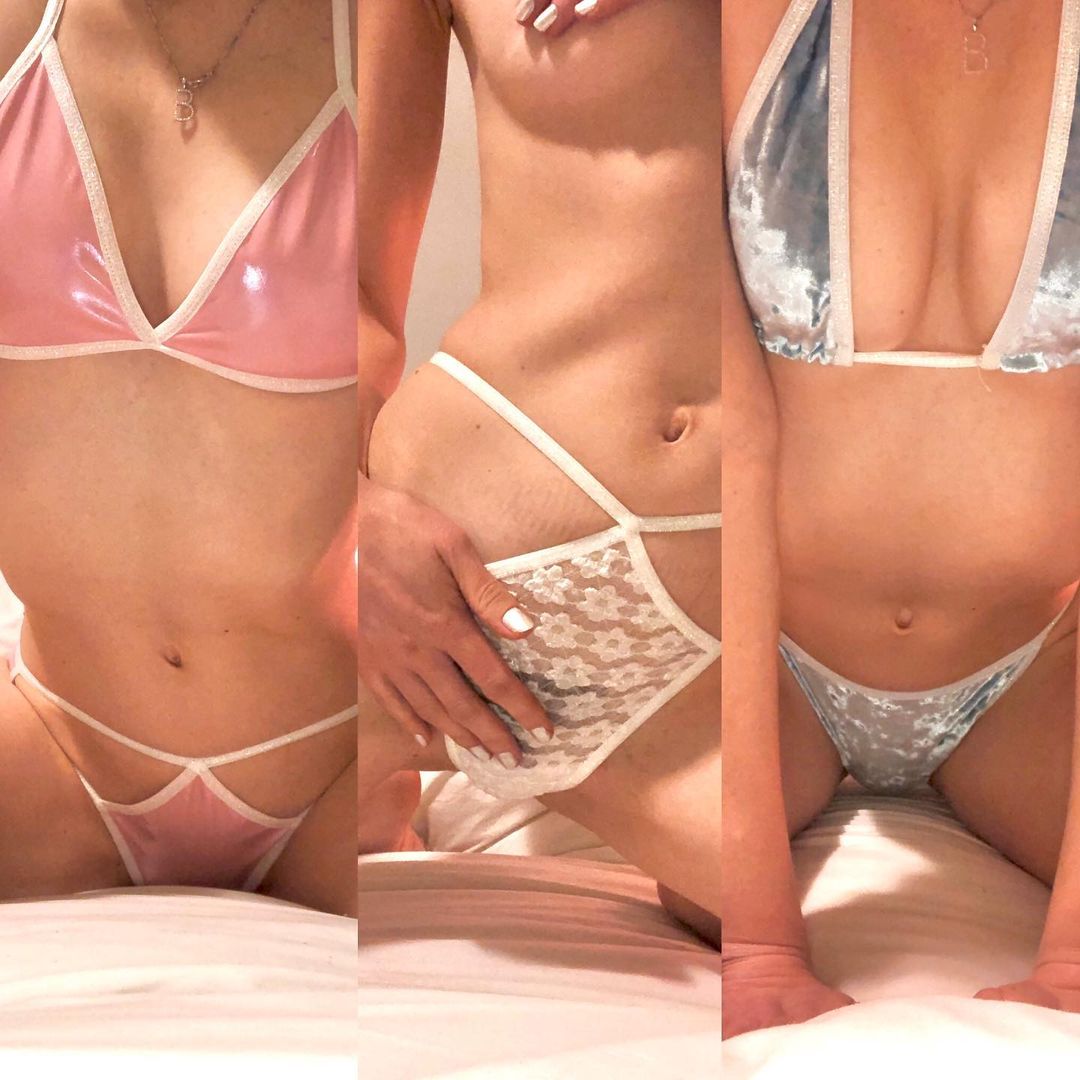 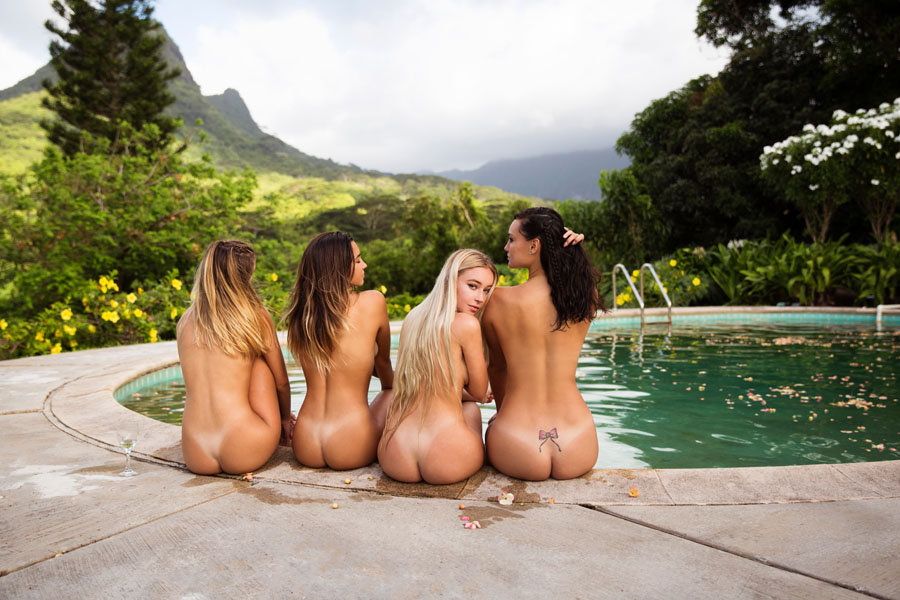 4 Ladies Nude by the Pool 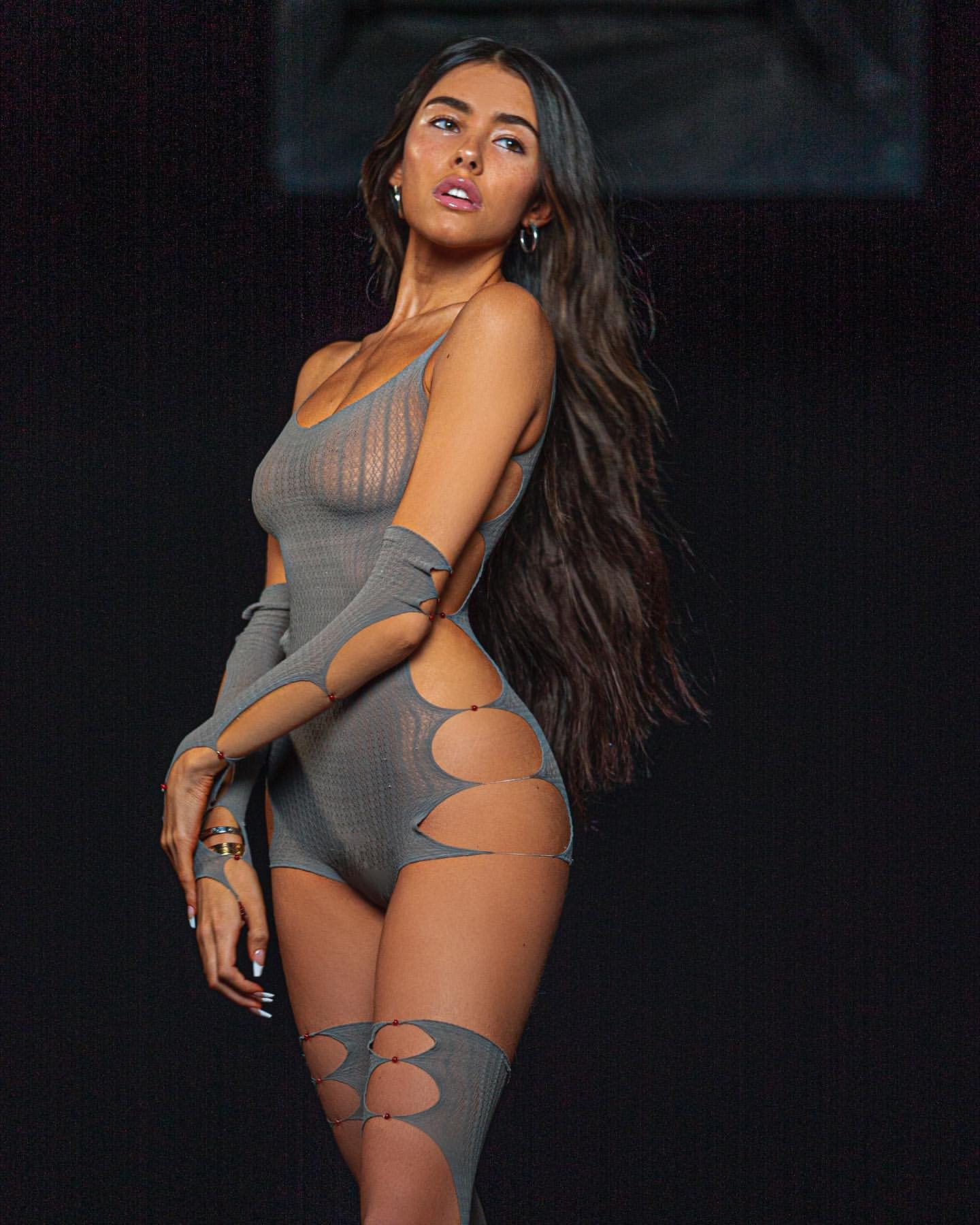