I know you may or may not have seen Midnight in Paris, the Woody Allen masterpiece featuring Owen Wilson before the world decided that Woody Allen was a bad bad man despite having all that information at the time, it was an era before social media and internet cancelations, so they could just separate the man and his undoings from the "artist" who wrote, produced and directed a movie a year for his entire career, impressive, when you don't think about who was on his lap when he did it (allegedly).

This is not Midnight in Paris, it is an afternoon in Paris, where a wonderful model models the fashions of the CITY OF LOVE, assuming Paris is the CITY OF LOVE, I am not about to google that, I don't want my AI Trackers to think I'm a romantic or something, it'll screw up the algorithm of what they show me on Youtube!

The model is MATILDEE SIMONE HUBERT , the photographer is CLAUDIO CAPANNA and it's a nice taste of Europe via the computer screen, thanks to all the European architecture. 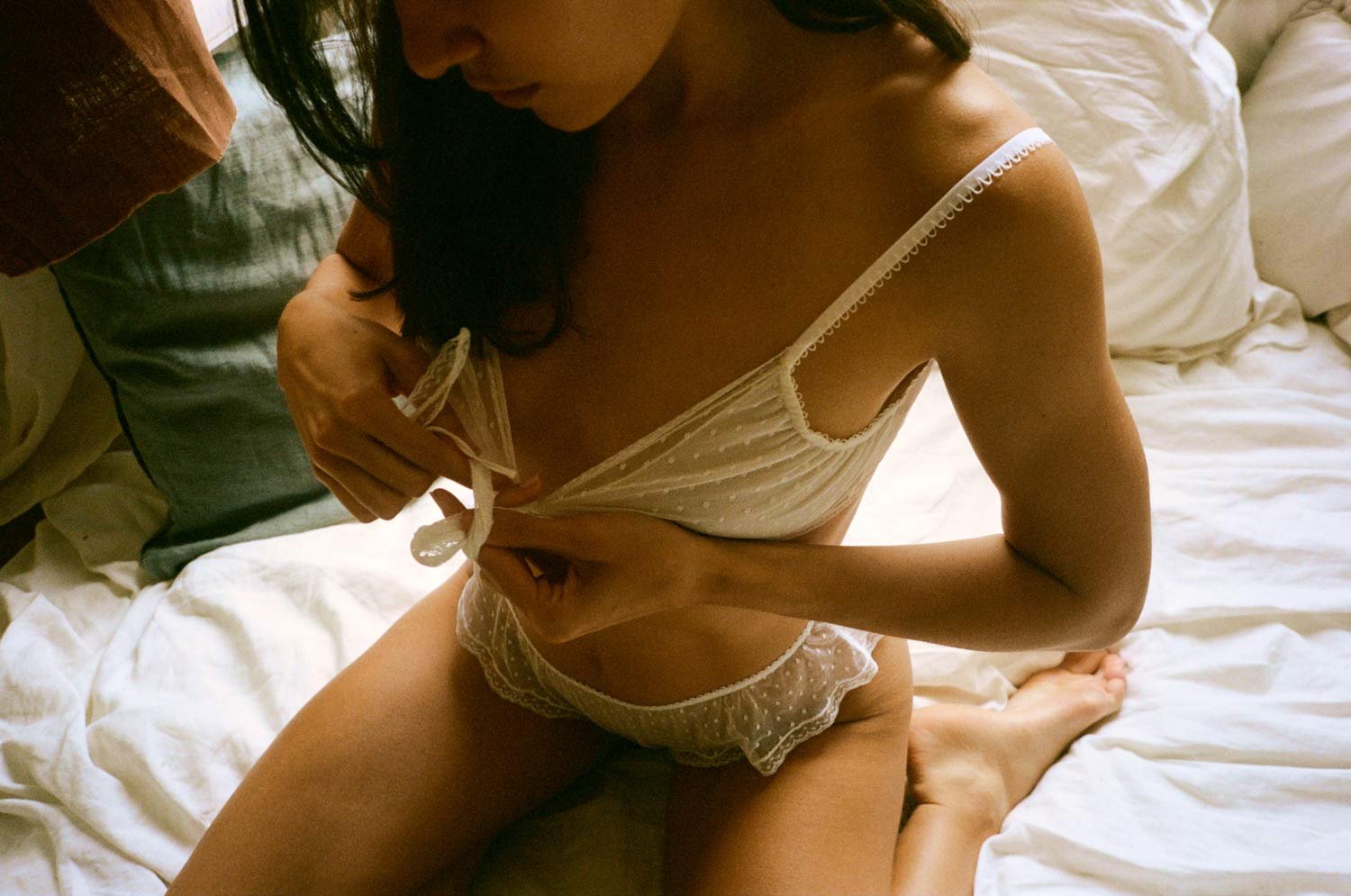 Suki Waterhouse is Missing the Beach! 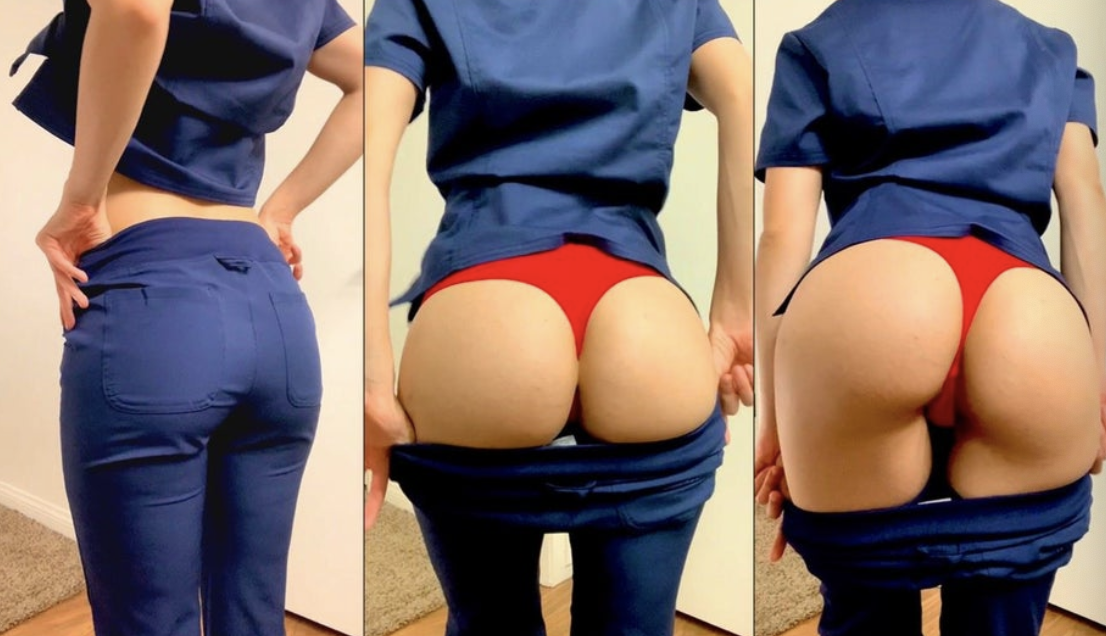