Delilah Hamlin in a Sheer Top!

Hey there Delilah, I love your style!

Delilah Hamlin is Lisa Rina's hot daughter who is basically a social media influencer, or instagram model, or socialite since she's from the Rina/Hamlin stock, and that's good news for us, since she's a babe!

Her sister has gone over to the dark side that is the Kardashians, she's "dating" Scott, who I guess is the world's most eligible bachelor because the Kardashians are as big as they are, and helping elevate the careers of the girls he dates is part of his hustle.

While Delilah maintains her dignity by not dating a Kardashian. From my extensive research her boyfriend is someone she DMed after seeing him on a reality show. Which makes sense since her mom is a reality star, her sister is dating the biggest reality tv star, keep things reality tv!

What I am more interested in when it comes to Delilah is her shirt, it's a sheer top that is being worn out in public because that is the style. Bras are dead, especially after the pandemic, so be prepared for more boobs at Walmart than ever before.

I know you're not supposed to look at the boobs, HER EYES ARE UP THERE, but when the top is sheer, it's sort of hard to NOT take in the show and I like to think the girls dressed in the sheer tops know that, they just pretend they hate you checking them out, you know to keep it thrilling, exciting and fun, because ultimately it's hard to not notice what's going on here, even when we try! 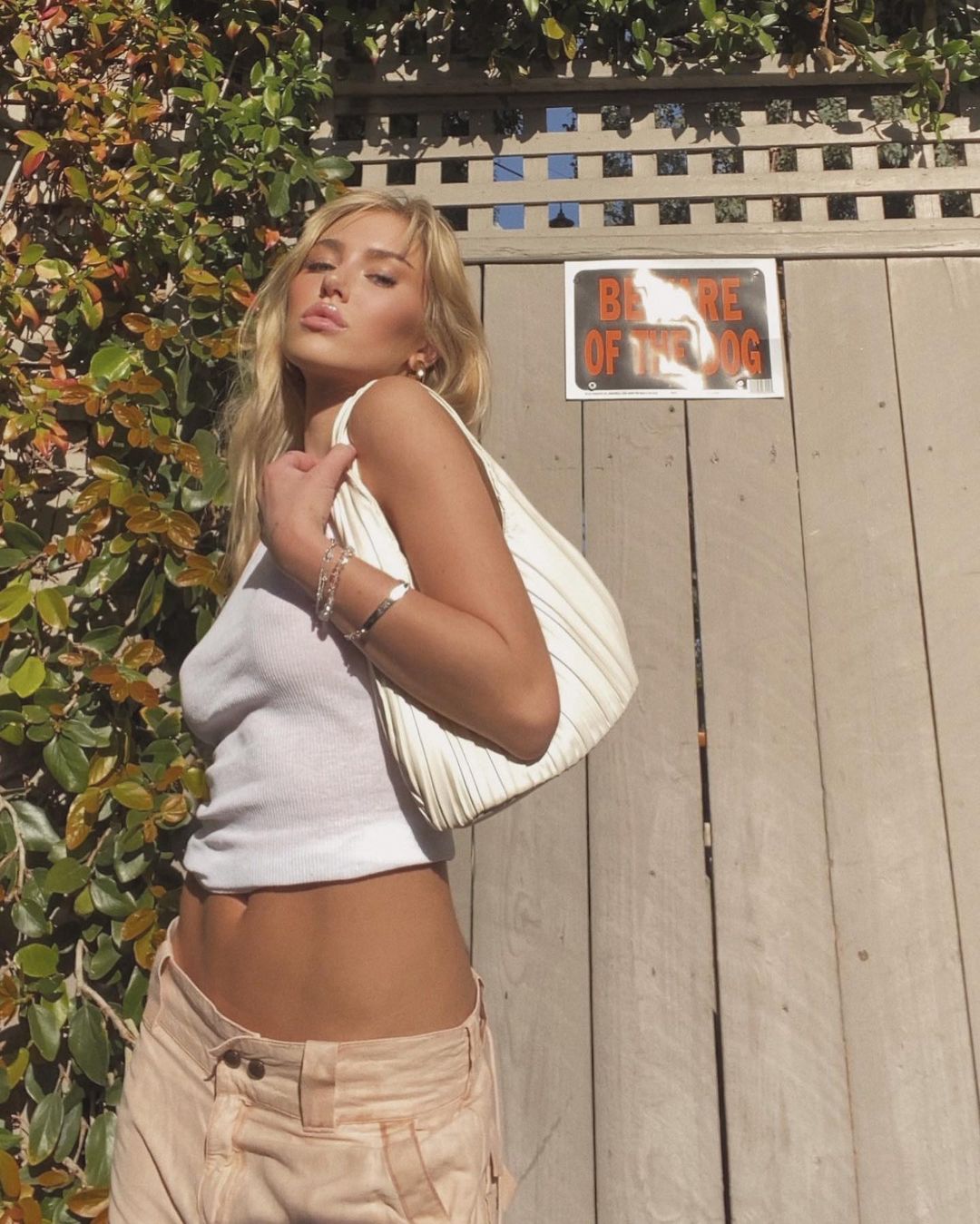 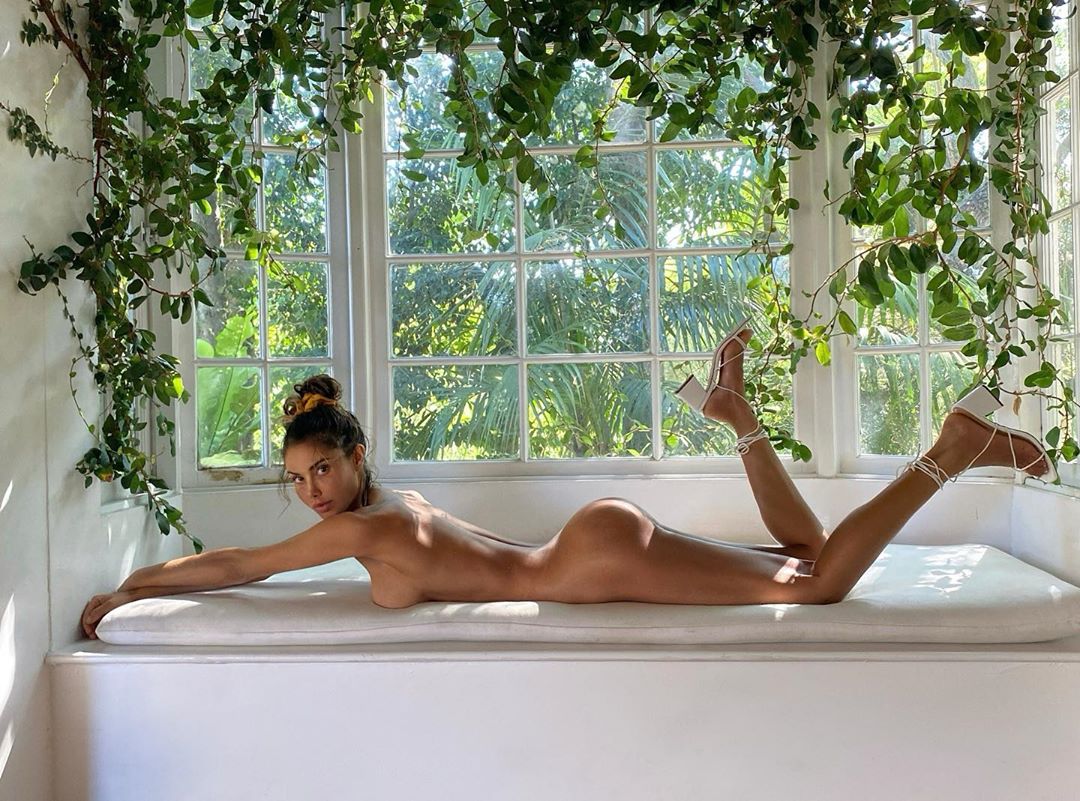 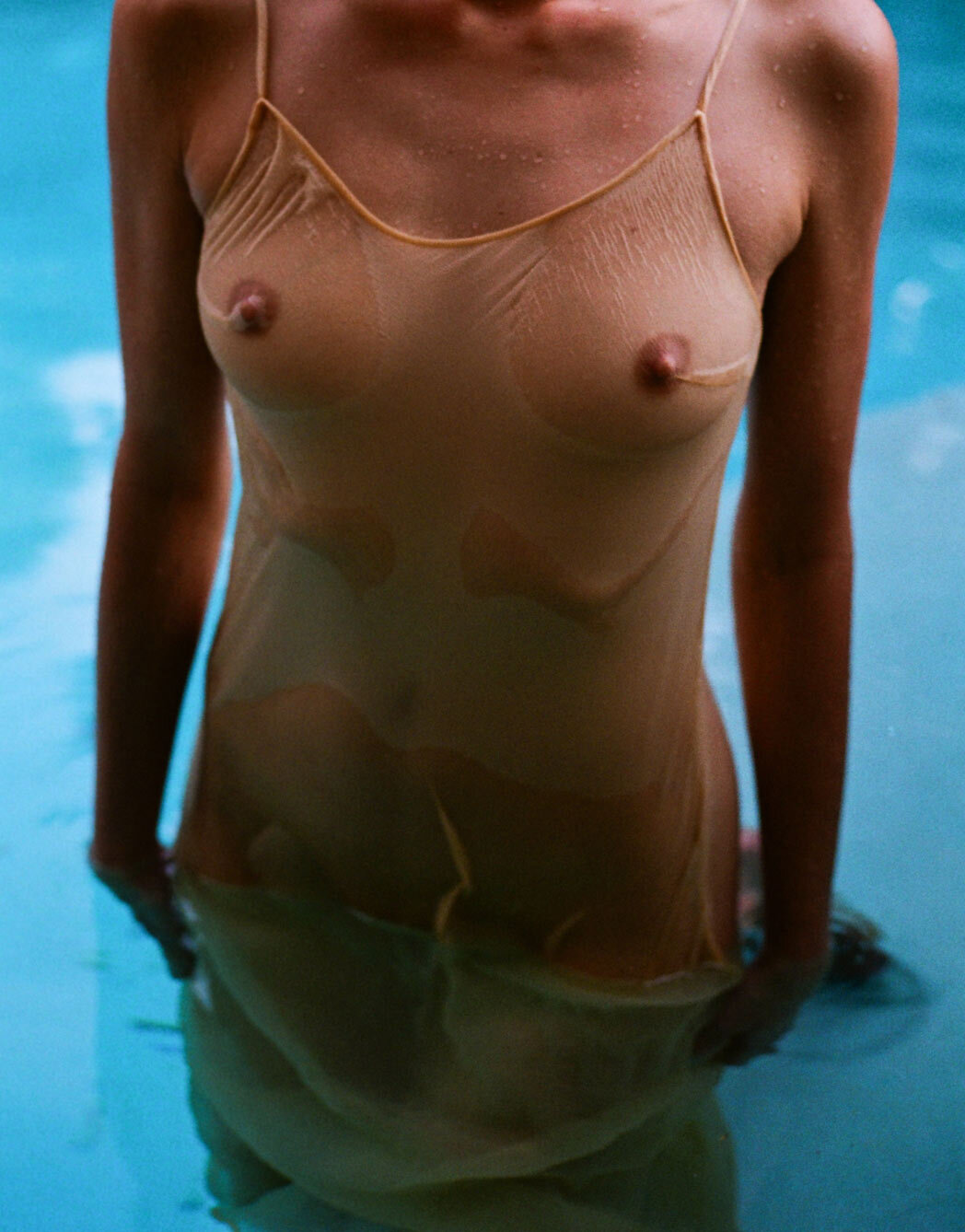 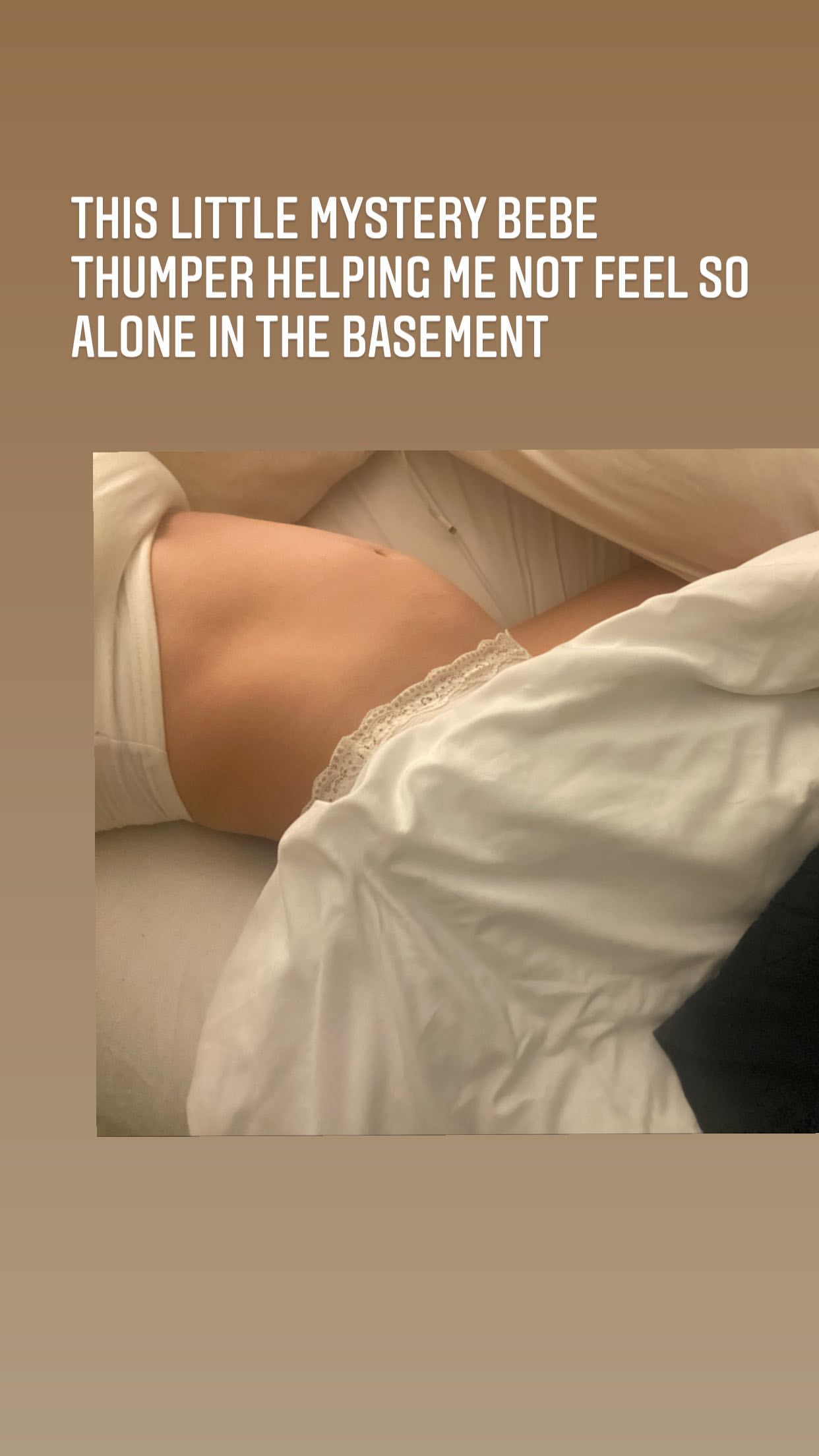 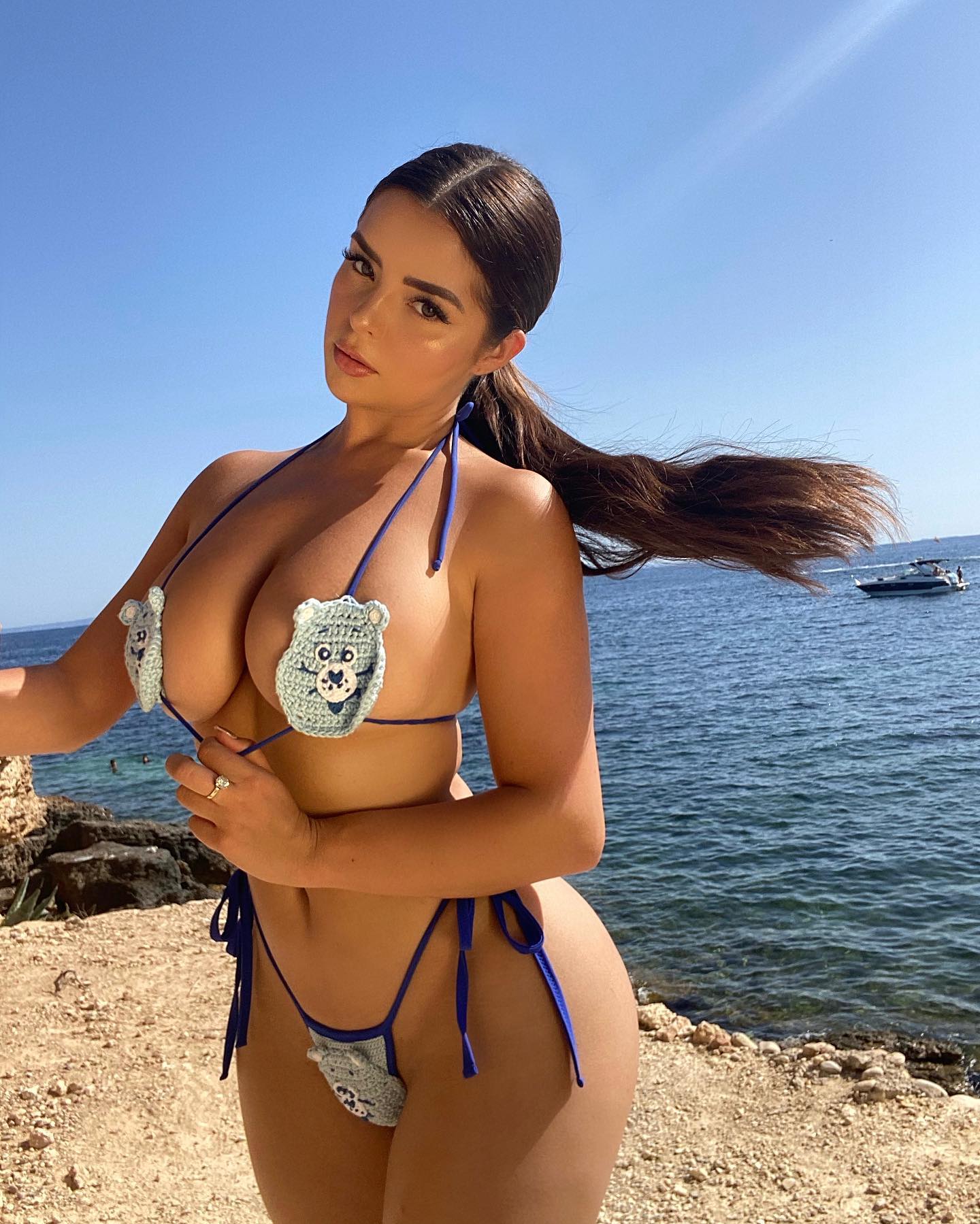 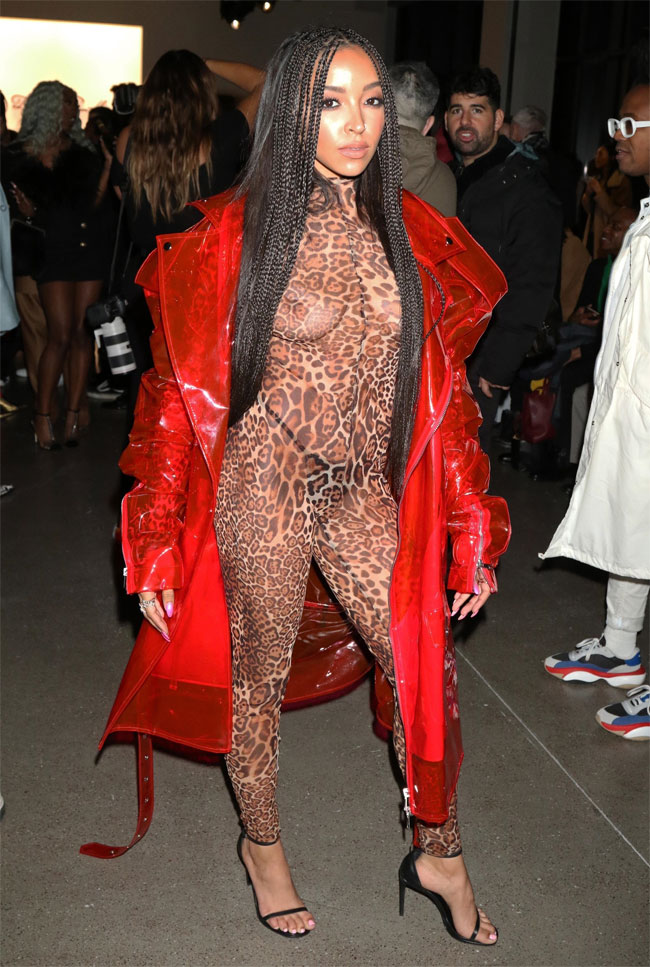