The debut of Disney's own streaming service, Disney+, is all anyone on Twitter can talk about this week, so why not join in on the fun by checking out the hottest looks at some of our very favorite Disney stars. Disney+ is banking heavily on the nostalgia factor baked into Disney's extensive catalog of original movies and television series. The approach is working. The platform went live yesterday, and demand was so high that it didn't work for thousands of customers. Success. I'm the kind of man's man who knows the only streaming platform necessary for an evening in is Crackle, so I won't be fuxing with Disney+. But I will post the skankiest moments from some random hot Disney stars because I'm feeling Goofy.

Bella Thorne (Shake It Up)

Fuck u and the power u think you have over me. I’m gonna write about this in my next book😡😡😡 pic.twitter.com/0Ep0iXgW51

And of course Lindsay Lohan (The Parent Trap)

Head here for all the Disney stars nude 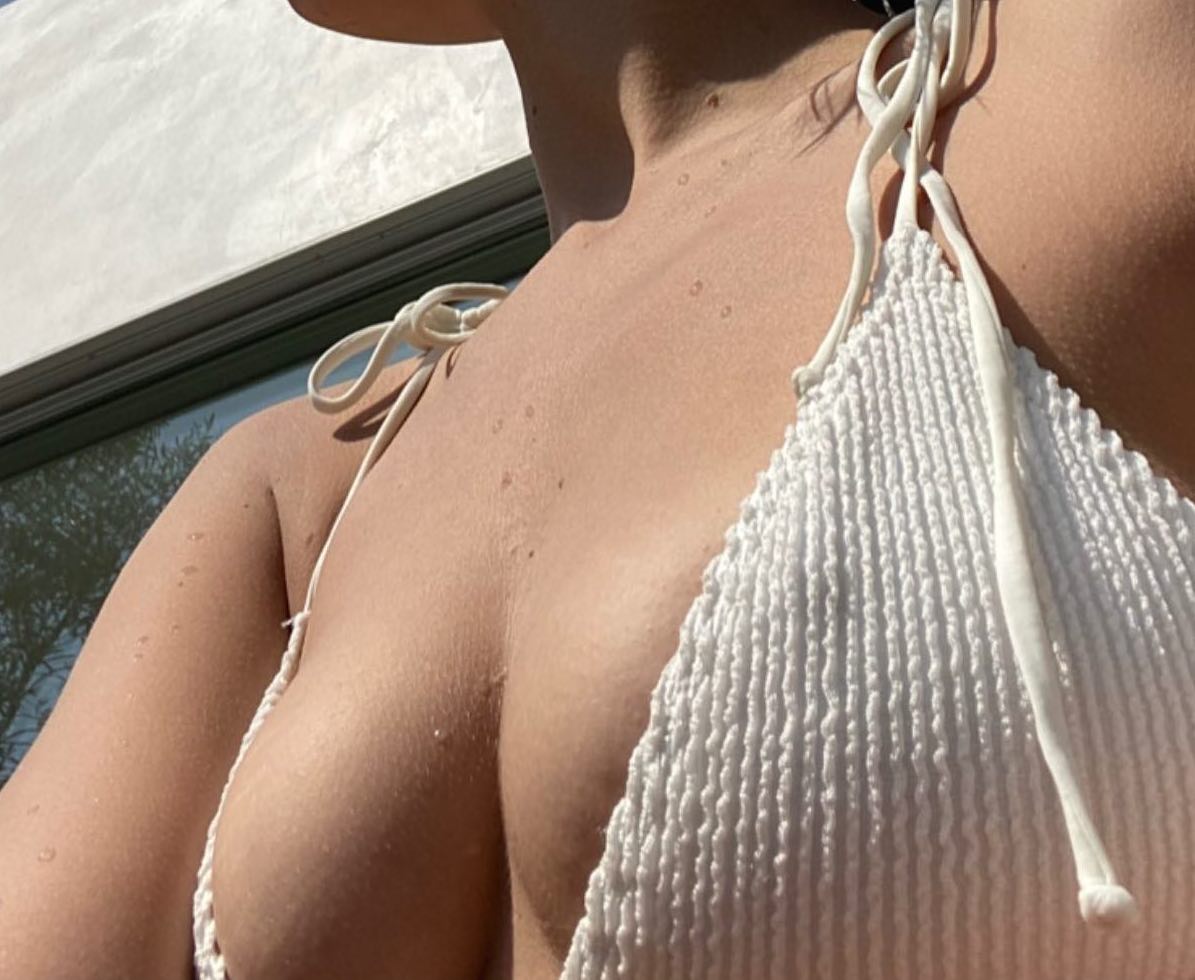 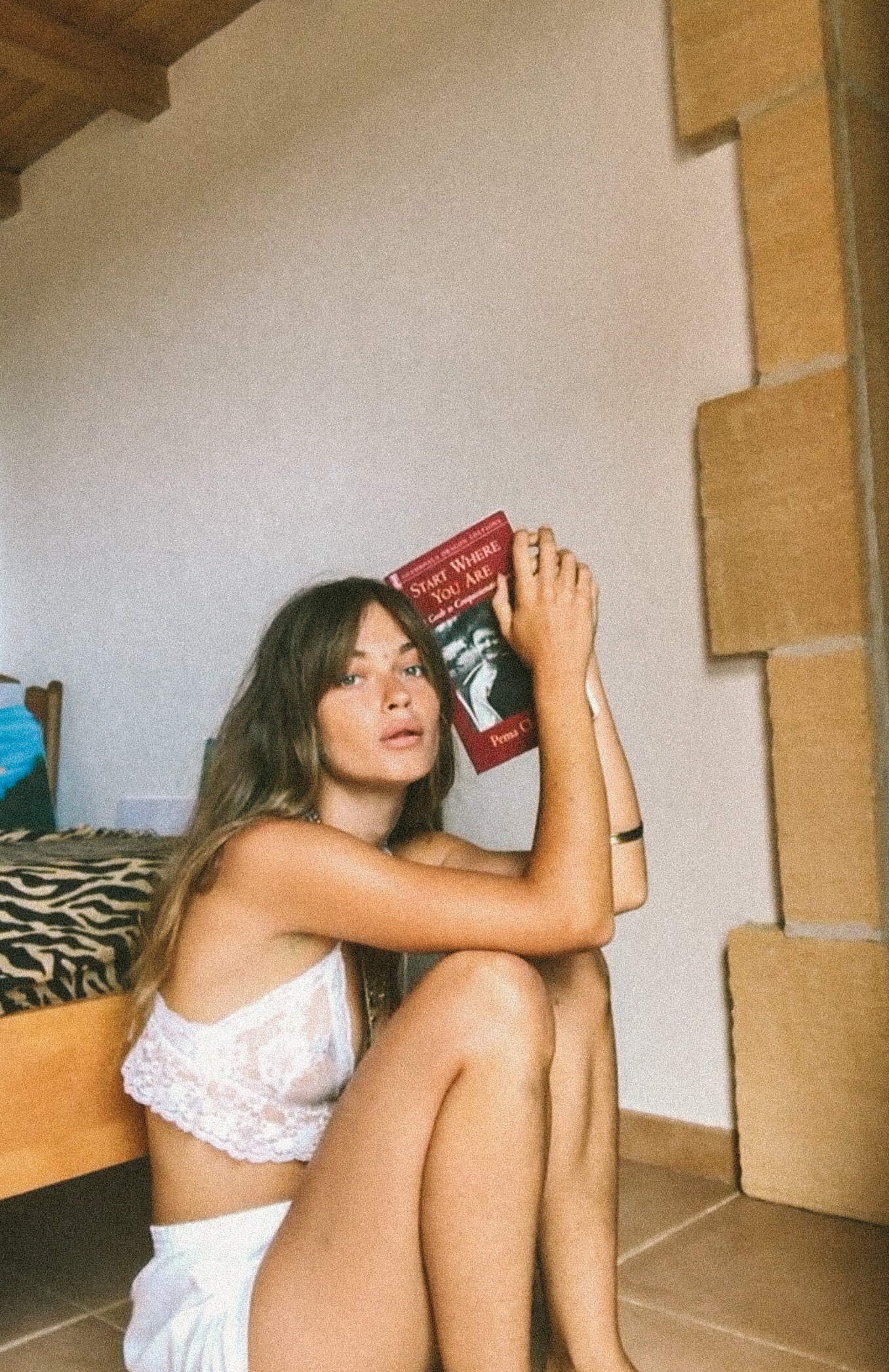 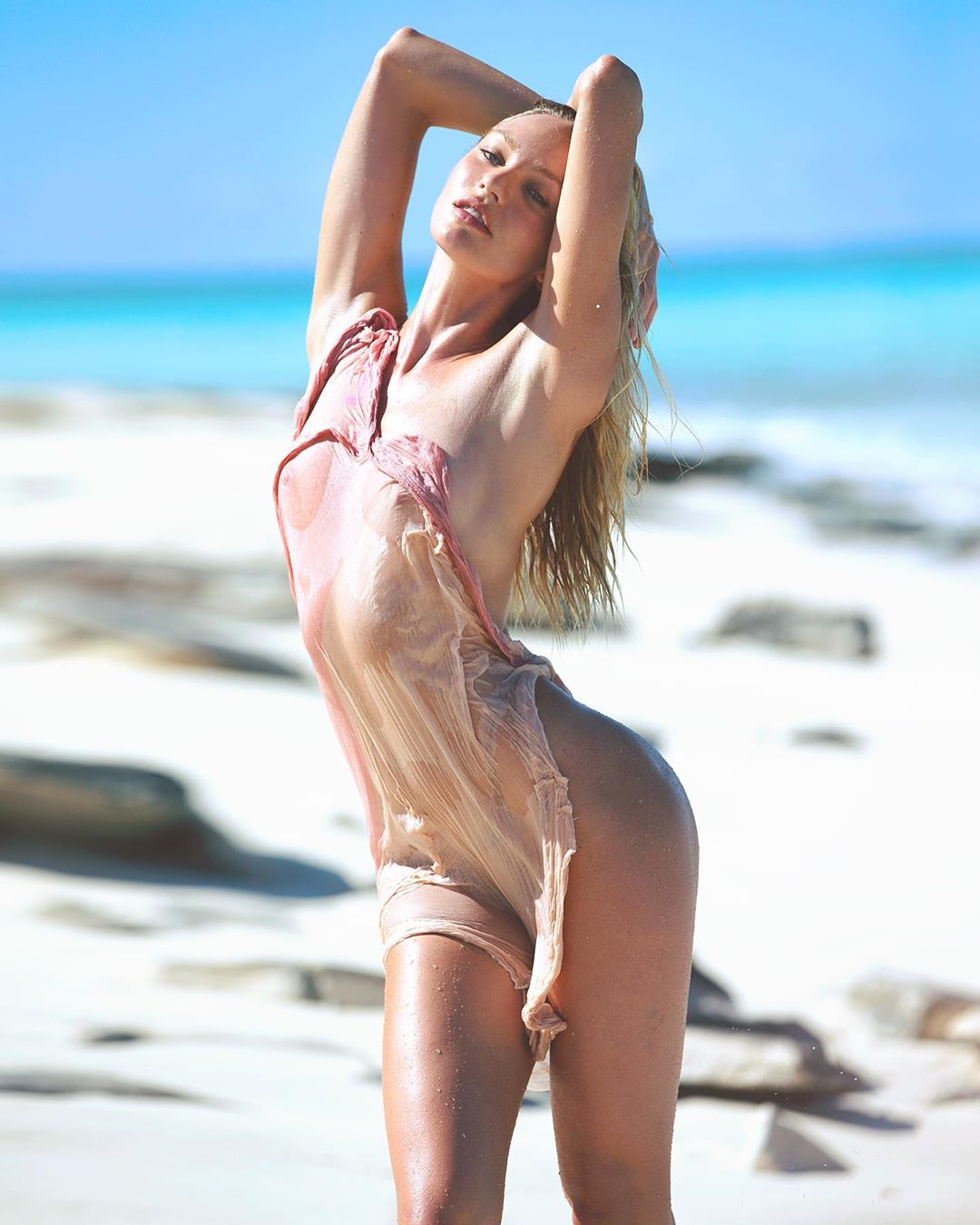 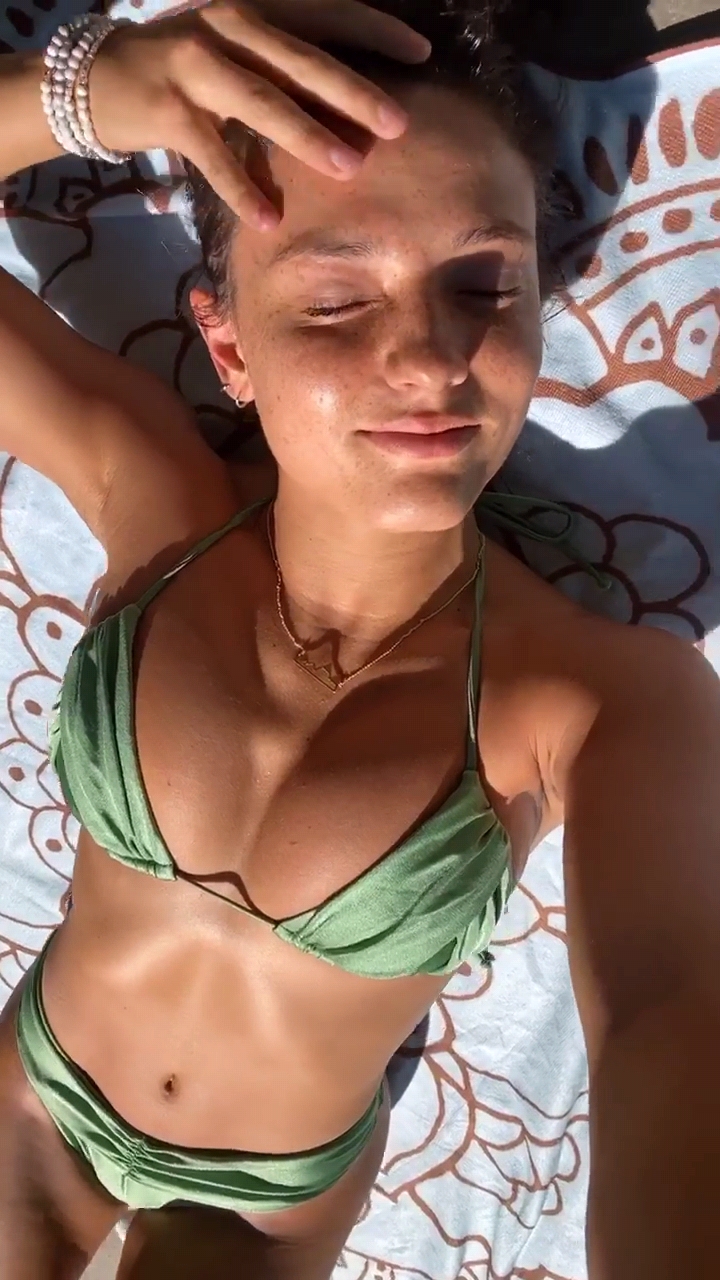 Jade Chynoweth in a Jade Bikini! 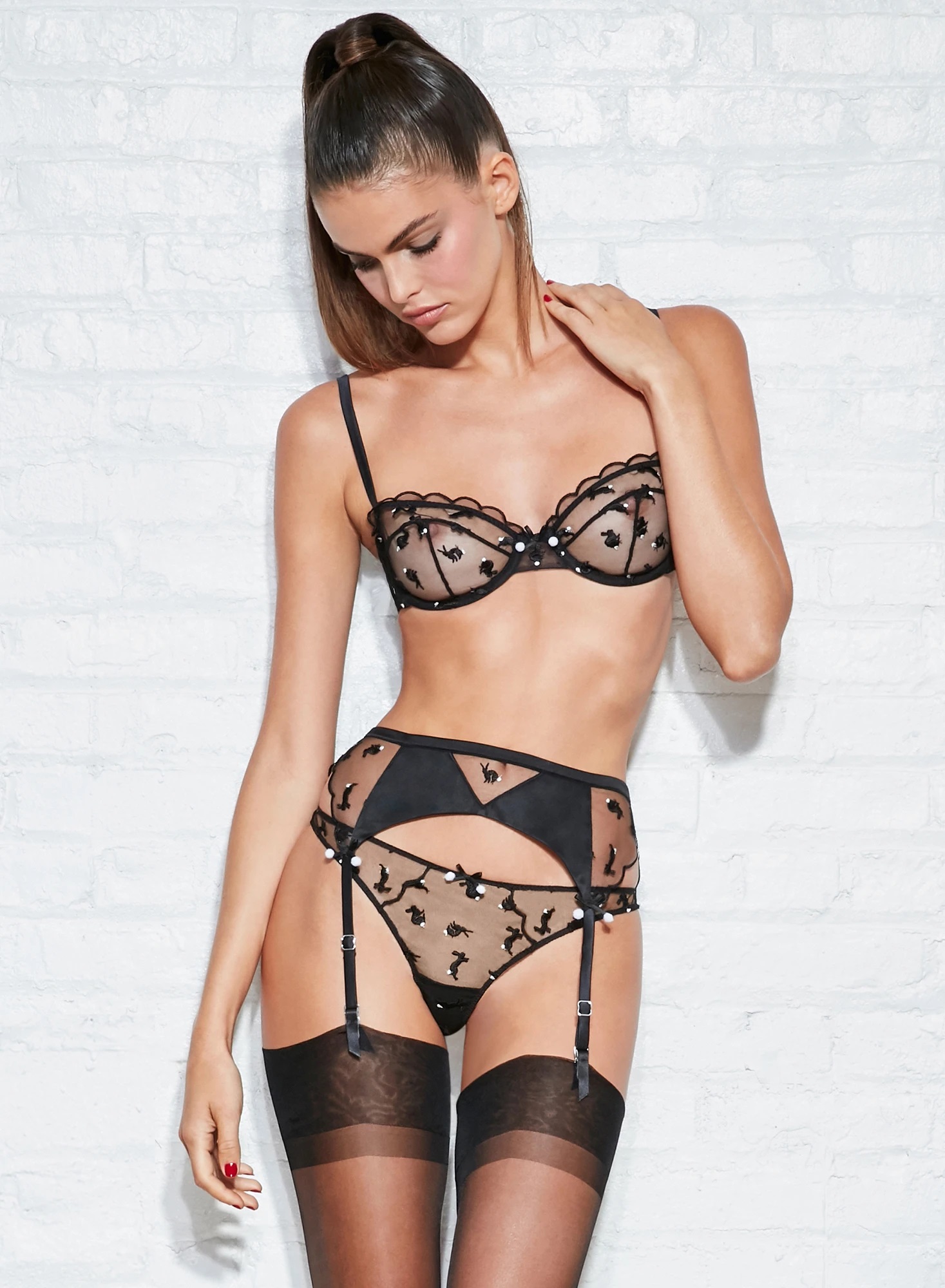