Donna D’Errico Rubbing Down her Pumpkin!

Donna D'Errico is in the Halloween spirit and she's bringing the hotness with her pumpkins, all three of them!

What is amazing is that it feels like yesterday when we were all excited about Donna D'Errico, the Playboy Playmate back in 1995, in part because we still watch Baywatch reruns, reliving our glory days of High School, but also because 1995 feels like yesterday.

She is 52 years old, she has a 19 year old daughter with Nikki Sixx, and still looks great while doing the whole instagram thing. I guess 52 isn't 52 for all of us, because clearly we aren't all created equally.

The weirdest tidbit on her wiki is that "D'Errico is a Roman Catholic, who attends Mass weekly and prays the Rosary every night with her children" then there's "In 2011, D'Errico said she was in training to fulfill a long-held dream of climbing Mount Ararat in Turkey in search of the frozen remains of Noah's ark".

I guess that religion thing is taking a backseat to being hot on the internet, which to some, at least me, is a religion of its own. 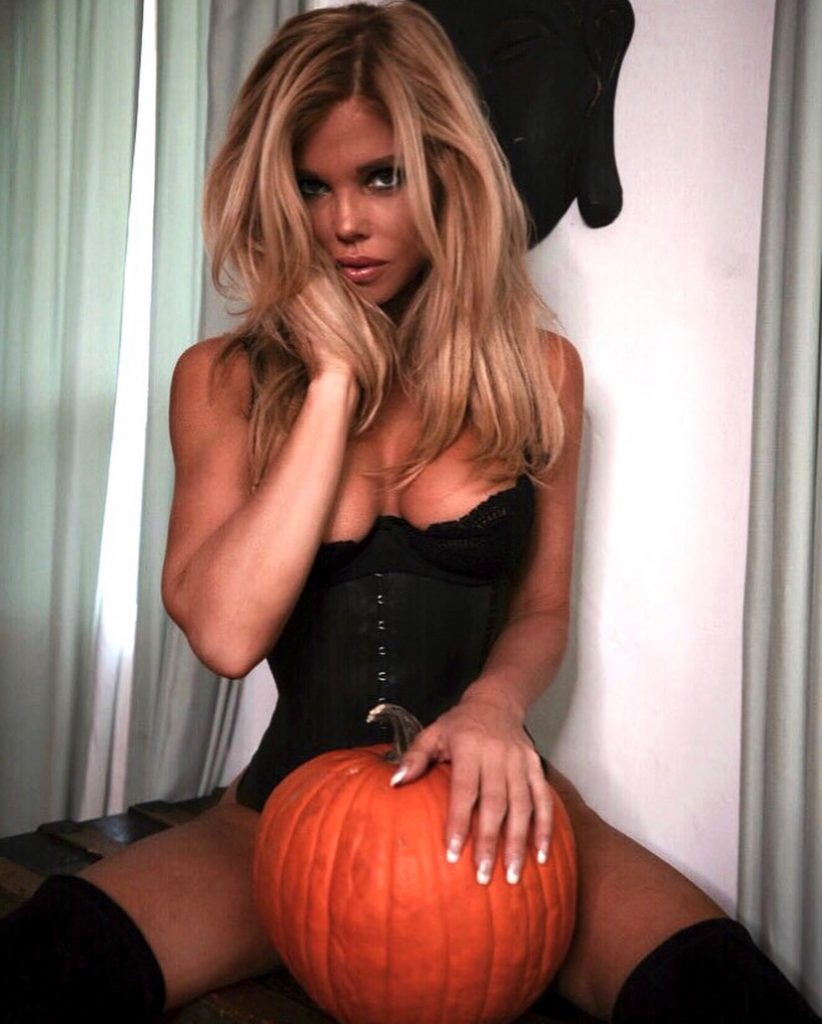 Here's a gallery of her daughter - Frankie Sixx 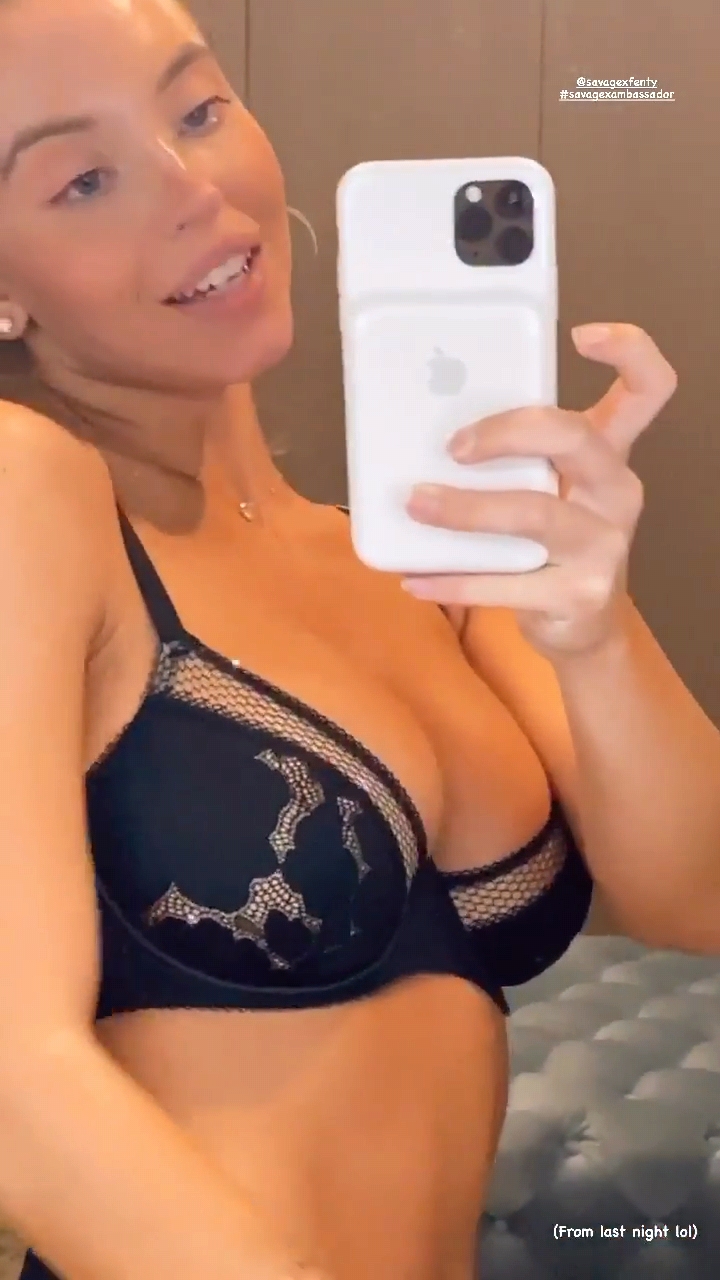 Sydney Sweeney Back in Her Bra! 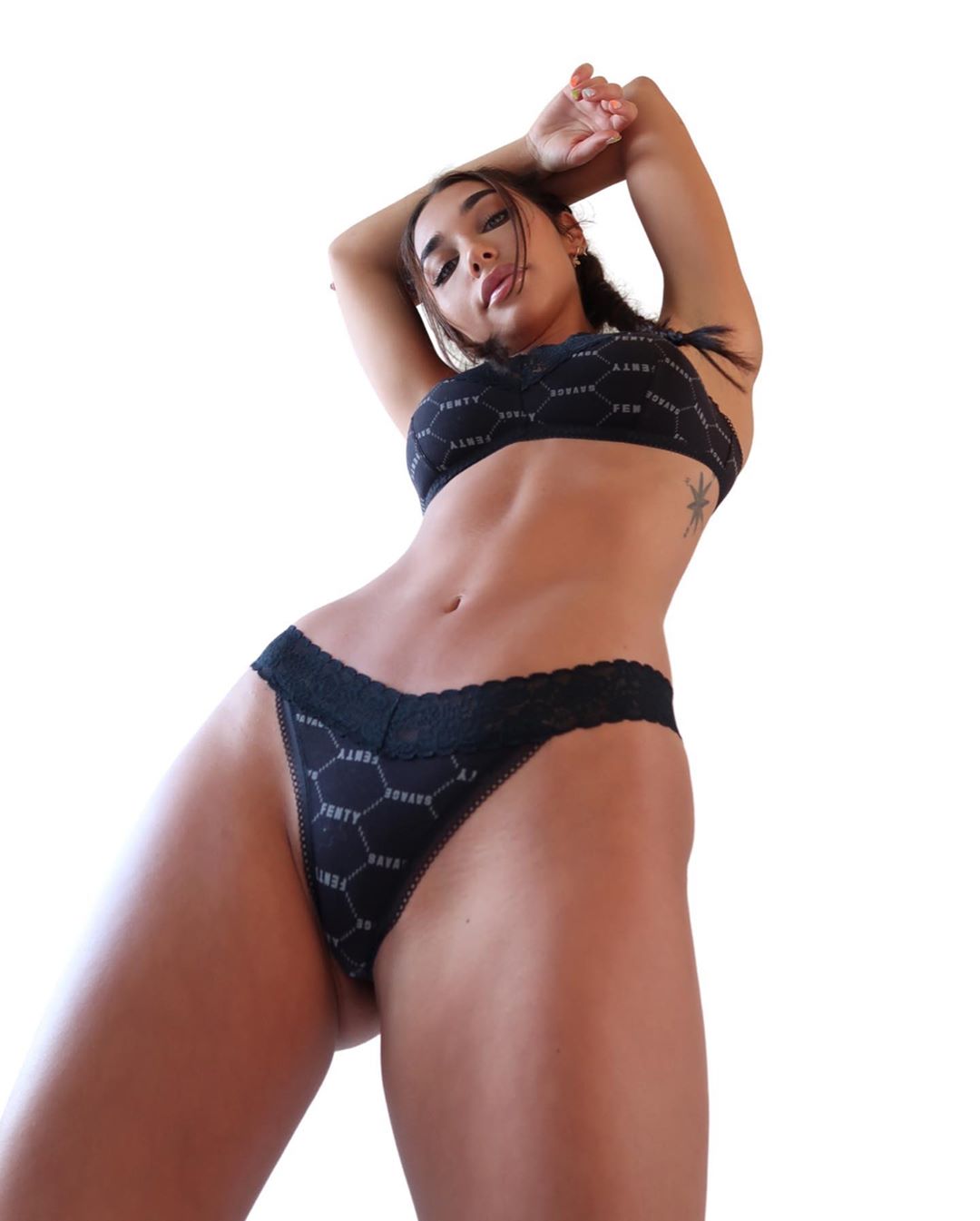 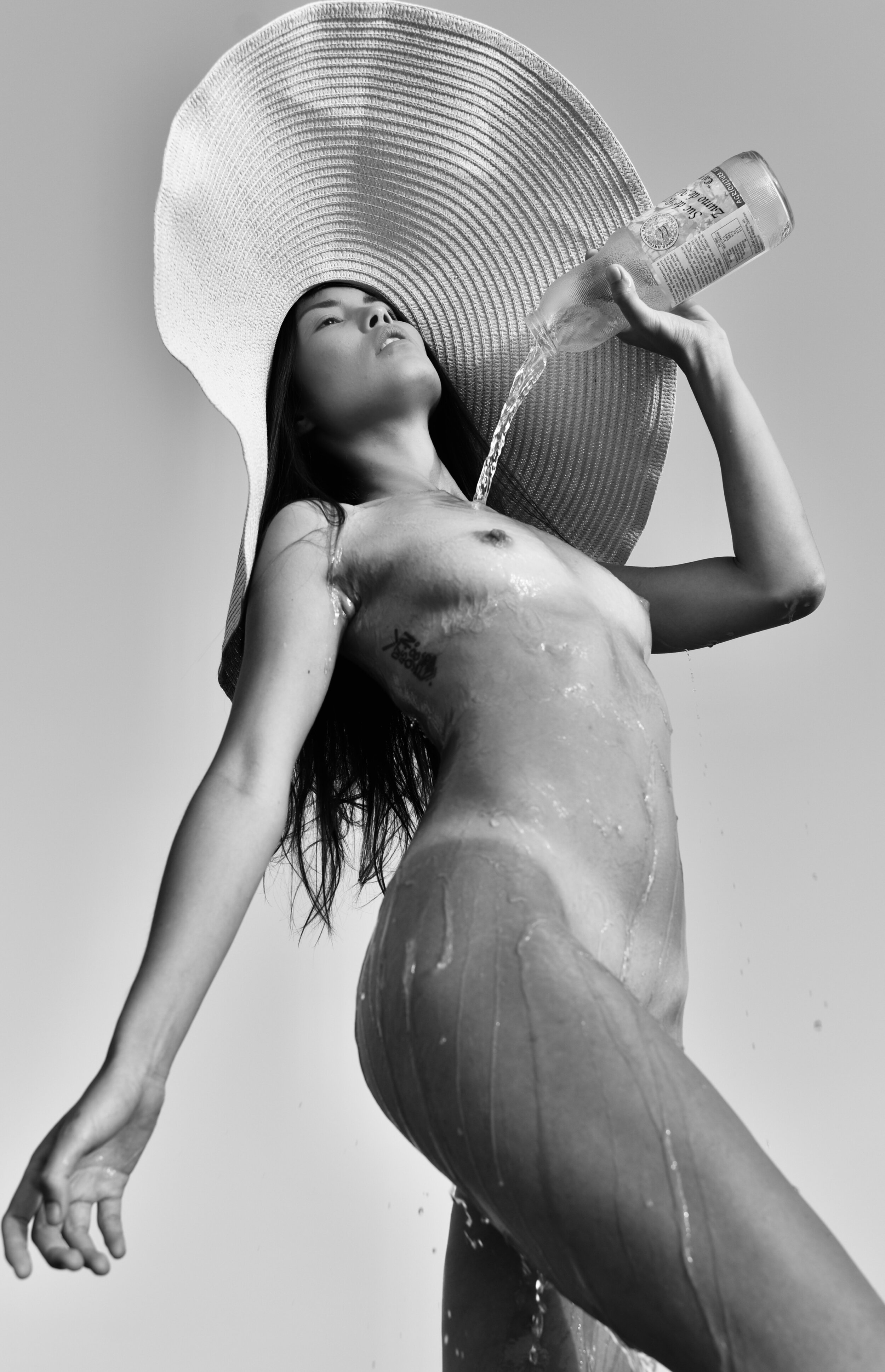 Evi Nemno in the Desert! 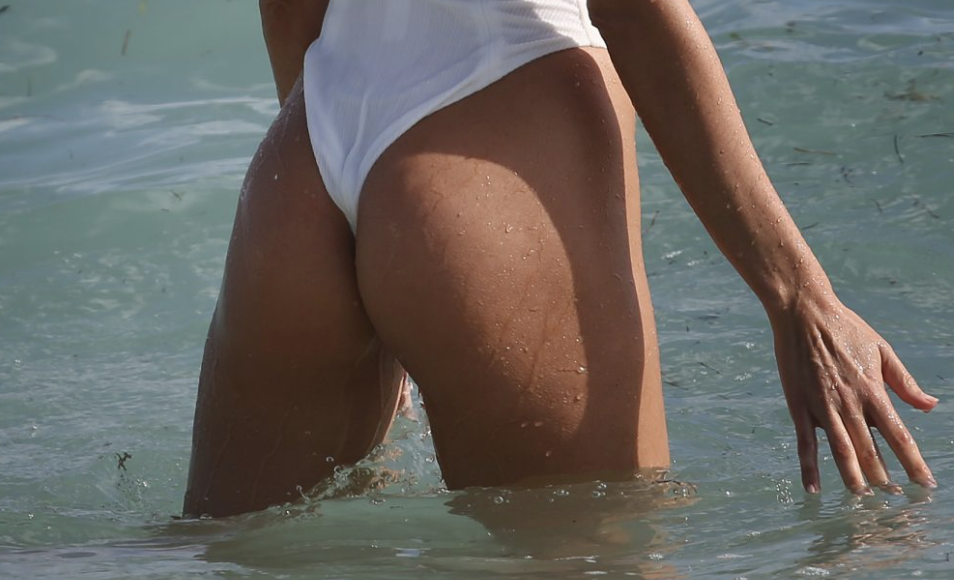 Guess the Wet Booty and Other Fine Things!