Elsa Hosk is 6 months pregnant and like all the pregnant girls I am sure you've seen on social media over the last decade or more of social media, she loves producing her pregnancy content.

Women, even those who aren't working as models, who have public profiles because the more fans and followers they have the more popular they are are so hyped and excited about being knocked up that they need to show everyone. I've seen women who never post anything start doing weekly photoshoots the second they announce their pregnancy, allowing them to share their joyous and exciting journey that is neither joyous or exciting to anyone but them and a few pregnancy fetishists out there. If anything, pregnancy just hurts the feelings of the fans who wish they were the one doing the knocking up. Something I can assure you we all wouldn't mind being involved in with this Swedish babe.

I don't know if it is hormonal, or if I am allowed to say hormonal, since "what's wrong with you is it that time of the month"...is banned in most households and internet communities, but there's something that triggers them to do as much content around the womb being occupied by a growing child. A terrifying concept.

I like to think it's designed in a way that they don't do it again, like a fat person putting a fat pic on the fridge after losing a bunch of weight as a reminder "Don't let him bust inside!".

The good news for Elsa is pregnant or not, she's still damn hot. 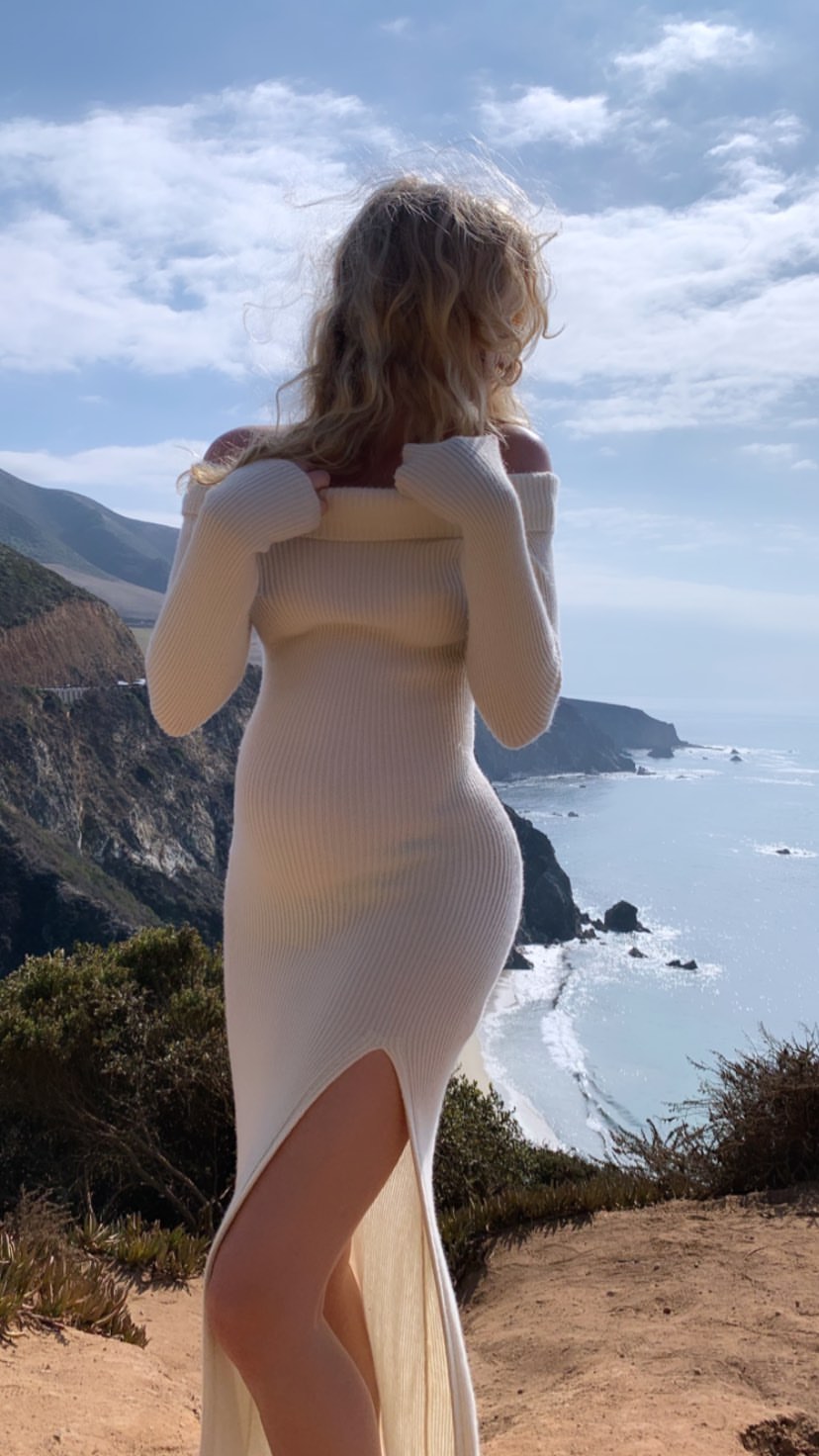 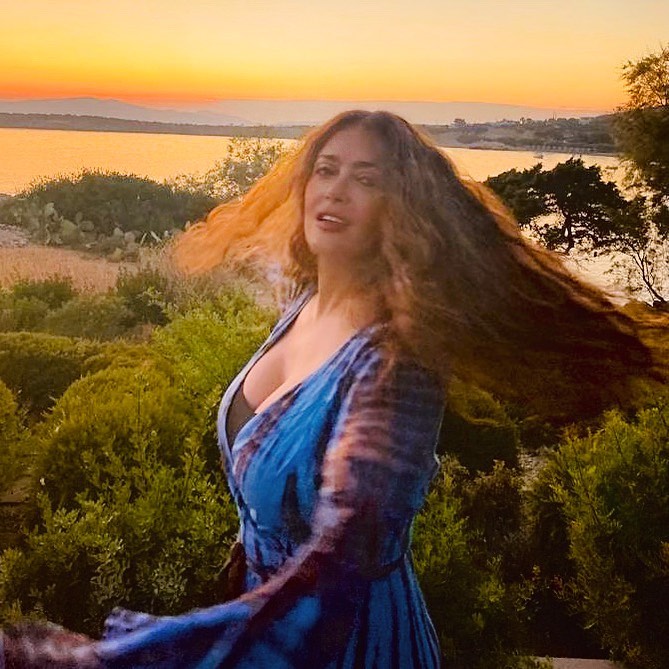 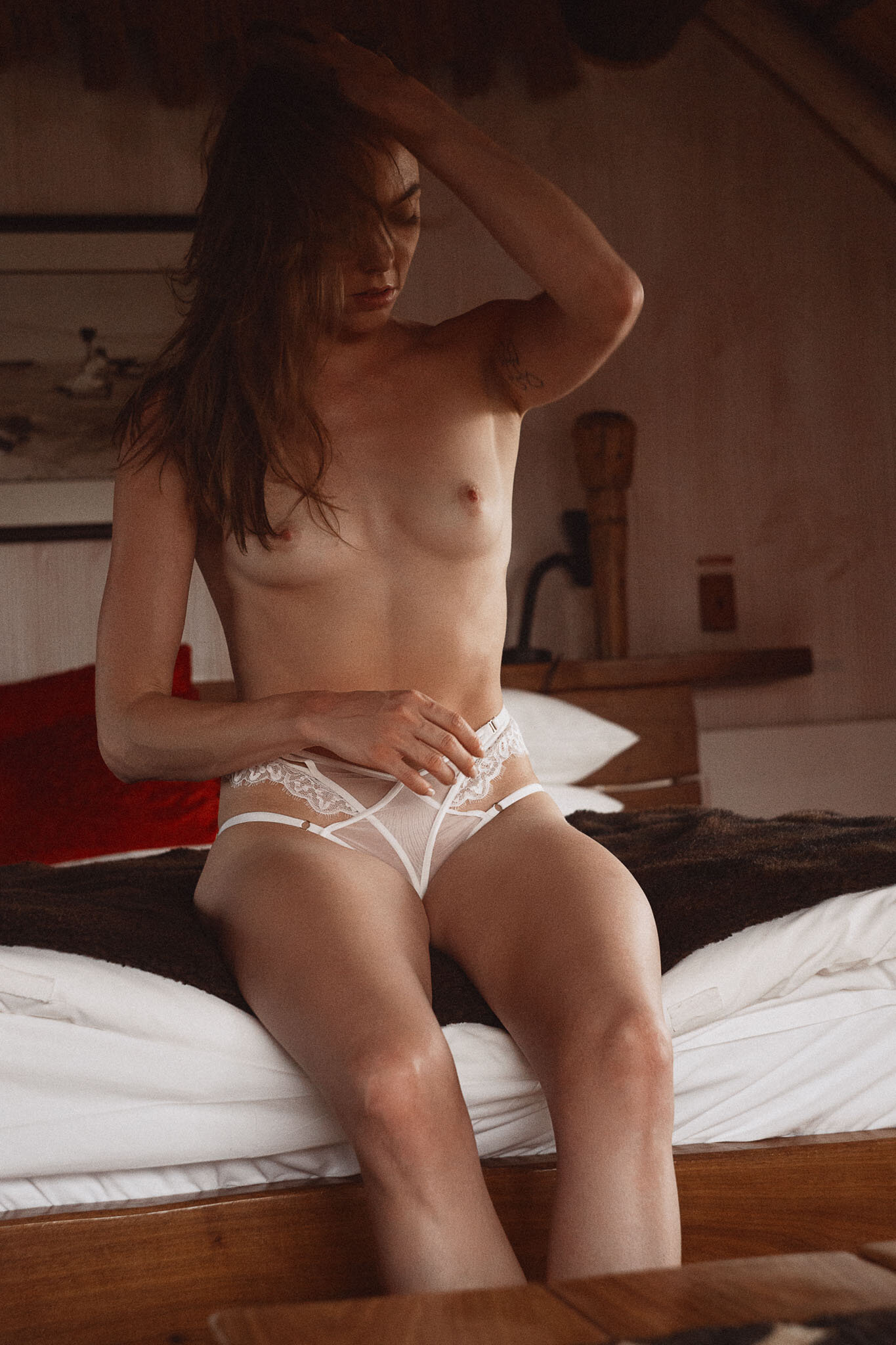 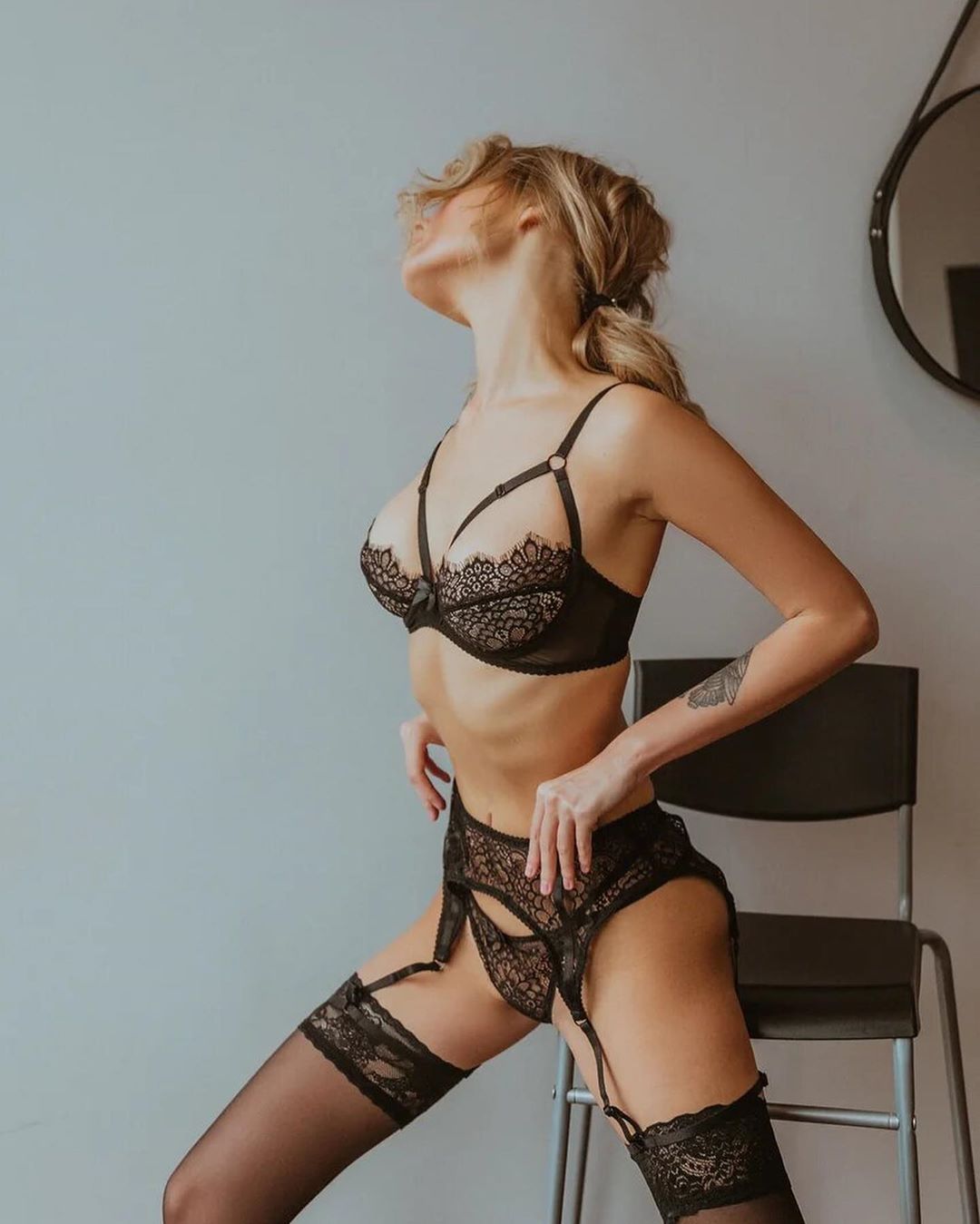