Emily Ratajkowski is one of the oldest running influencers, which one could assume makes her old, or makes her old news, but influencers have only existed about 8 or 9 years now, at least instagram influencers, so she's still young enough to pull off the bikini shots, especially with a rocking body like this!

That is actually pretty convenient since she is one of those smarter influencers out there with her own clothing brand to promote when not being paid heavily from brands to promote their products to her huge audience!

I appreciate that she went viral for getting nude, which doesn't make her a shameless attention seeker who chases the low hanging fruit that is suckers with credit cards eager to subscribe to the nudes, even though she'd make a fortune doing that.

Nudity doesn't need to equate to "sex work", but instead can be liberating and postured as high brow, fashionable, female and brand friendly, which is pretty impressive to pull off, especially with a rocking body like this!

I mean, I don't wear bikinis, but she's selling this bikini pretty damn well that I may need to buy a few. 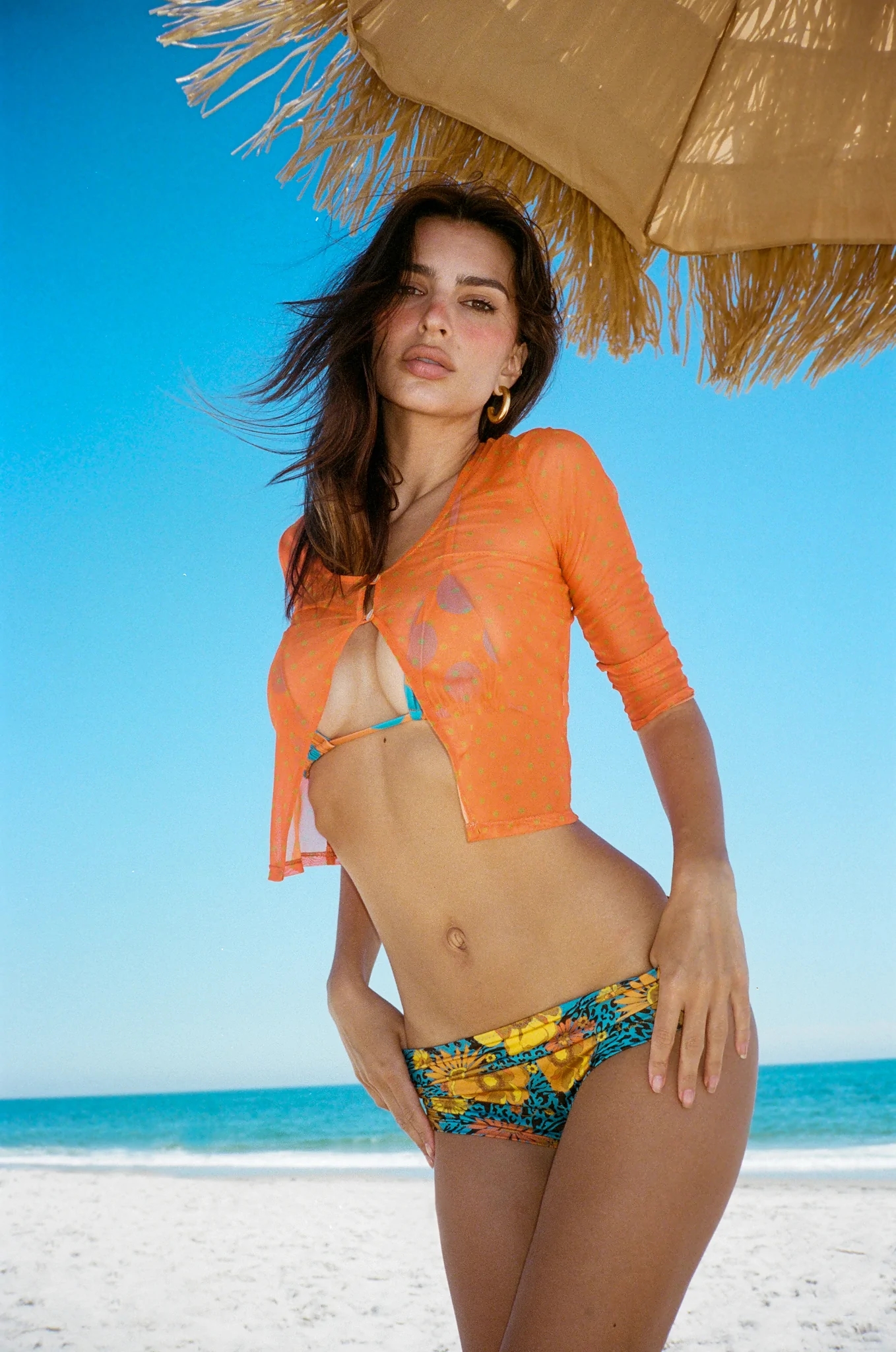 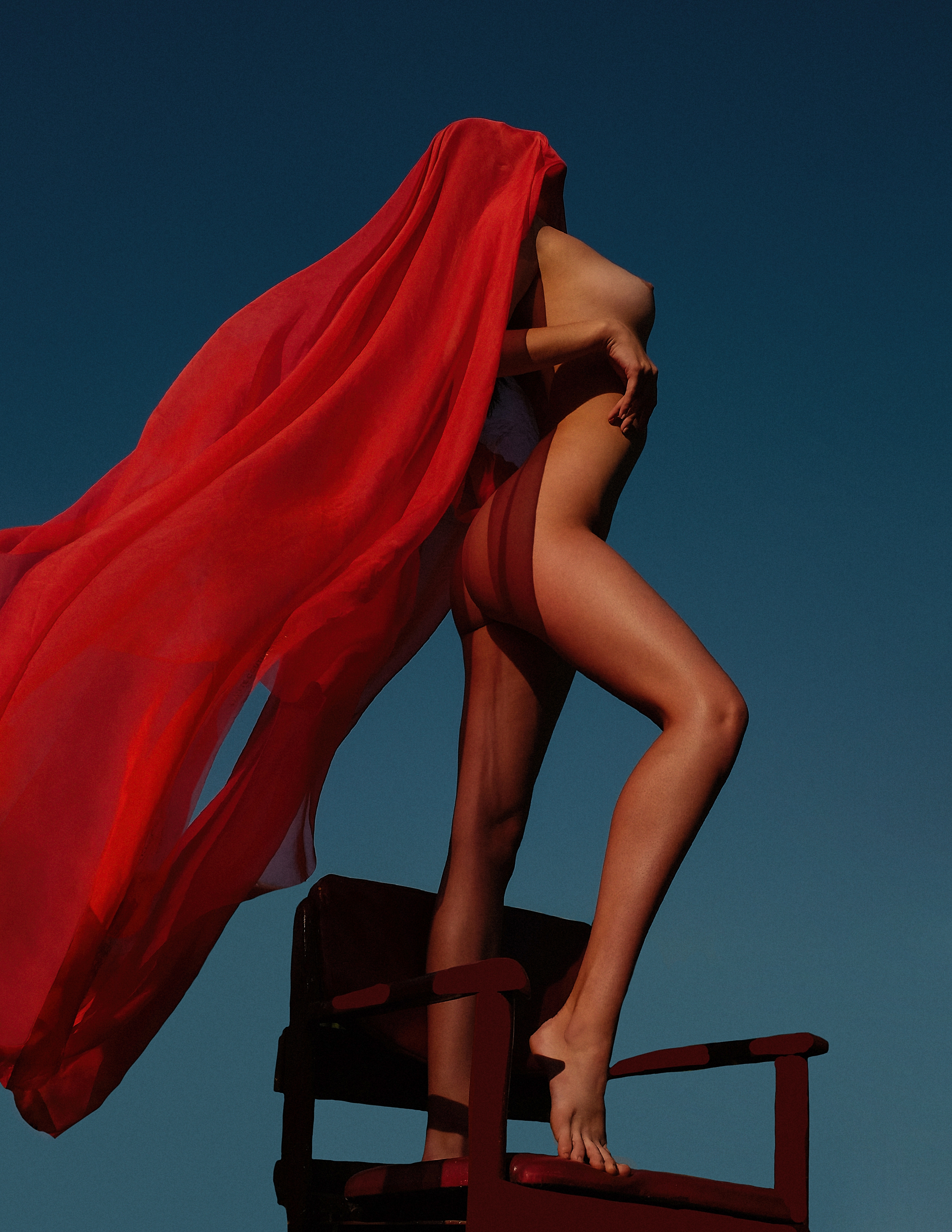 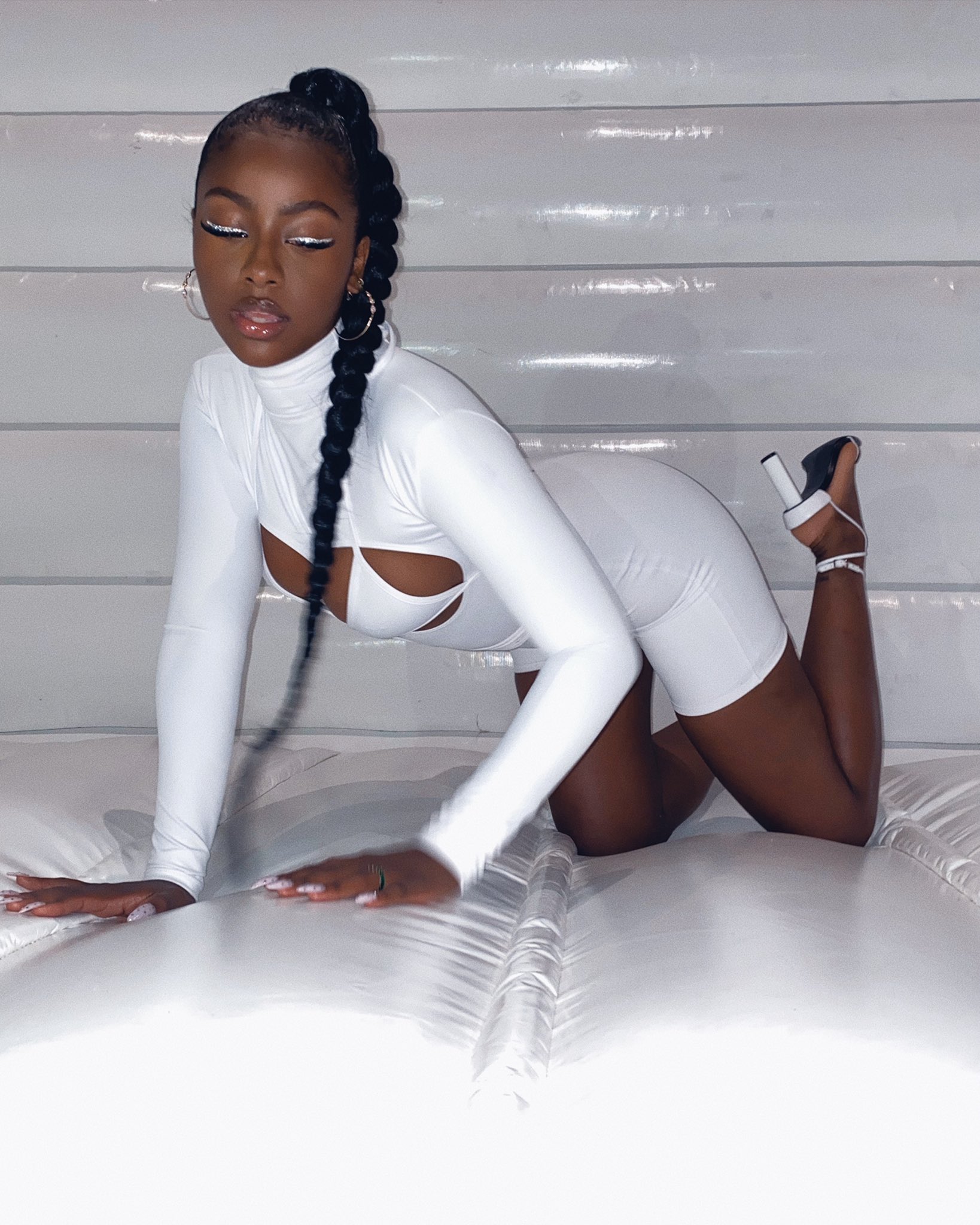 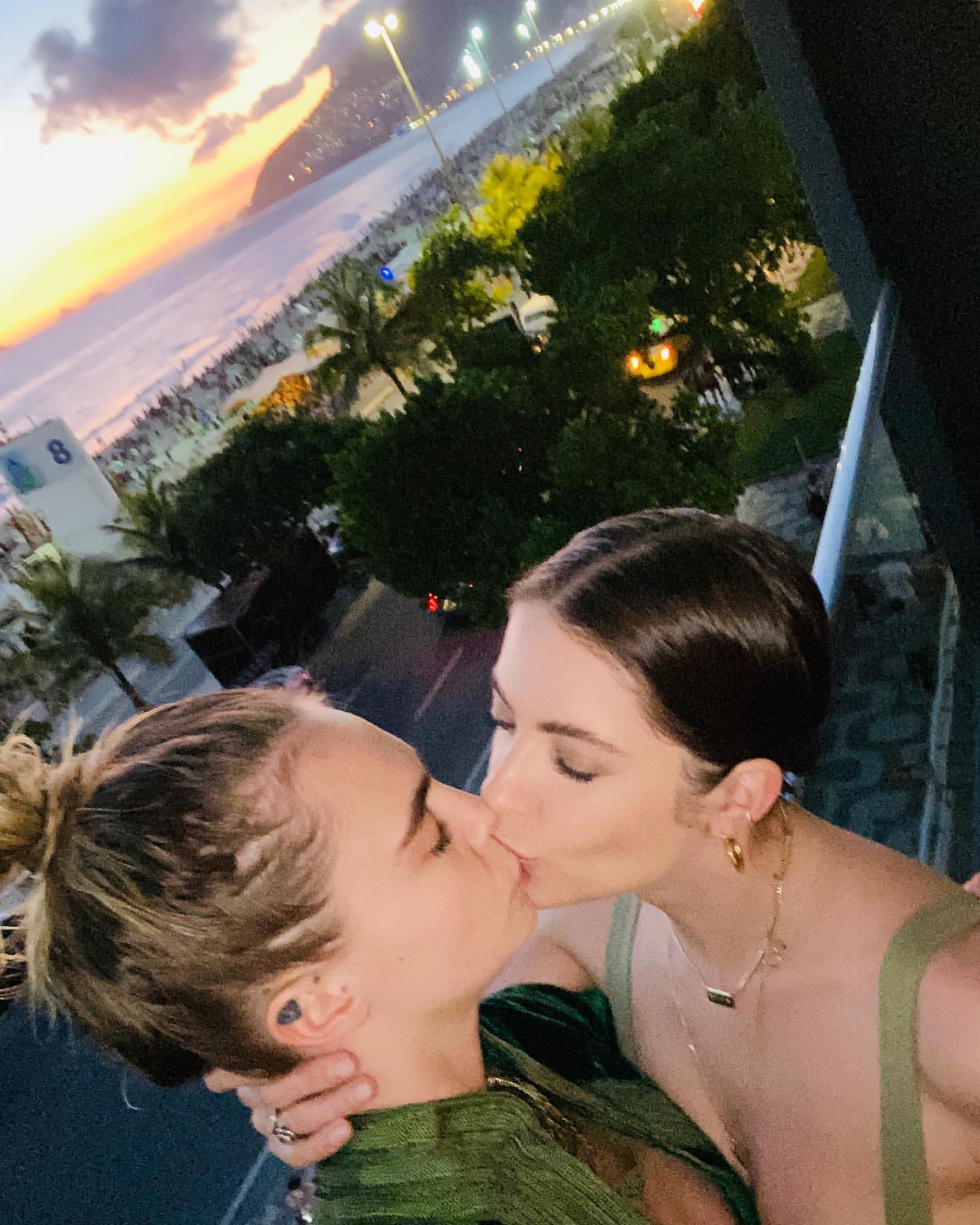 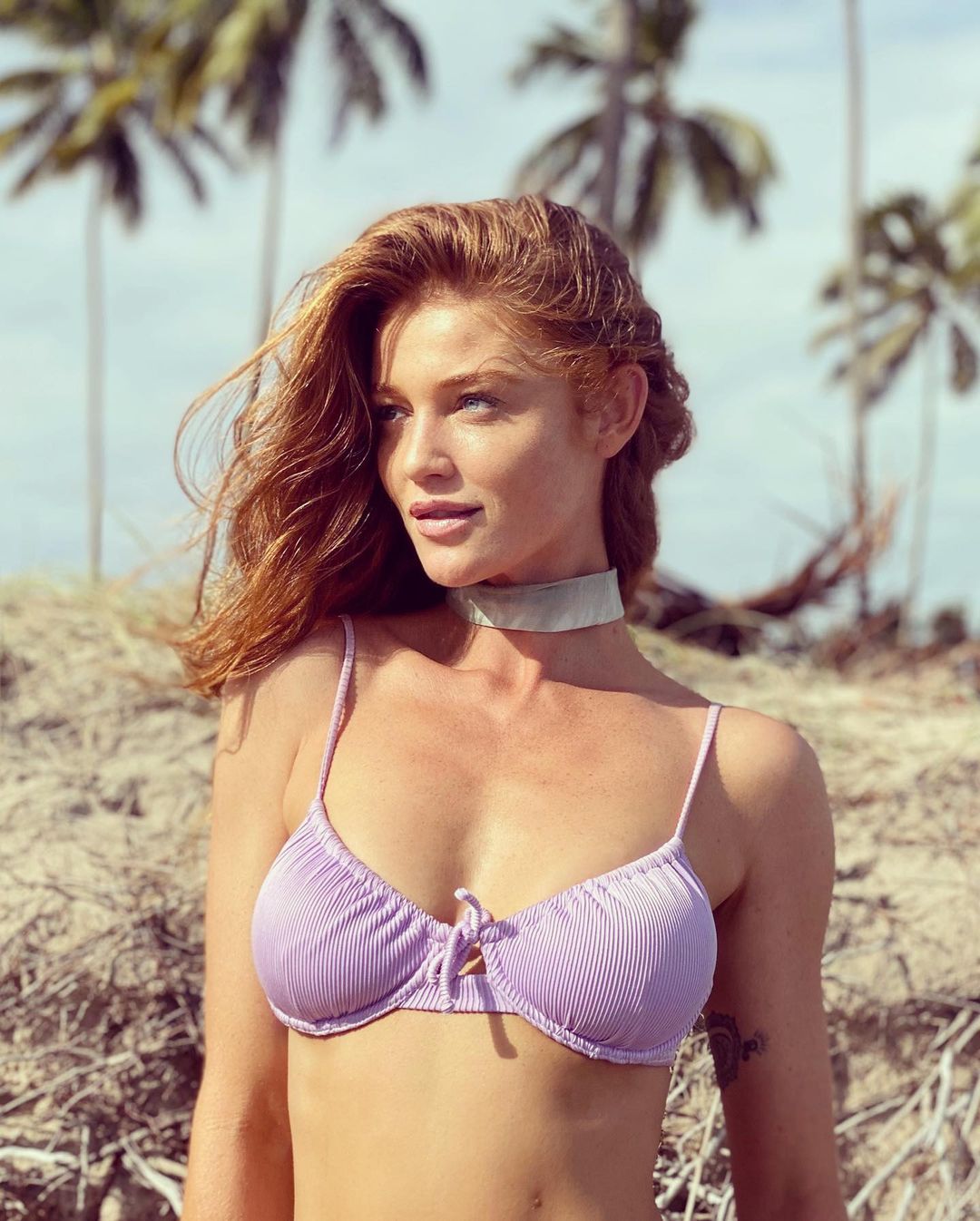 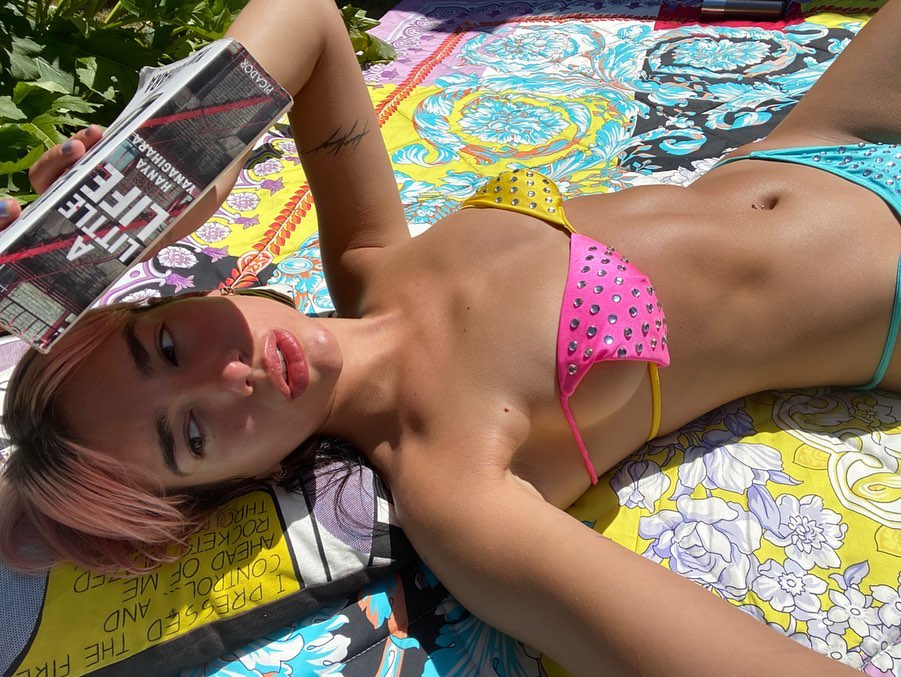 Dua Lipa is Working on Her Tan Lines!