This model is named Esther Rodriguez and you can follow her on Instagram and you should. I know I saw that about all the models I post here, but it's about building out that community man, all these girls are bringing the goods and they deserve to get the fans and followers like all these other girls so that they matter too! I mean why else are they doing these shoots, they want to make a career out of this, and it's our duty as the audience to participate, rather than passively forget they exist only to focus on the next model the media wants to shove down our throat!! Be in charge of your own list of models you follow!

I get it, you may not be into Esther, the Spanish based model because of her small tattoos, but she's skinny, she's tall and she's naked and that's enough reason for me to be her number 1 fan, at least for now, because I'll get distracted by the next model in 5 minutes, that's the fast moving world we live in, where everyone is getting naked to get seen, which is why we can't let Esther slip between our fingers, even if you probably want her to. 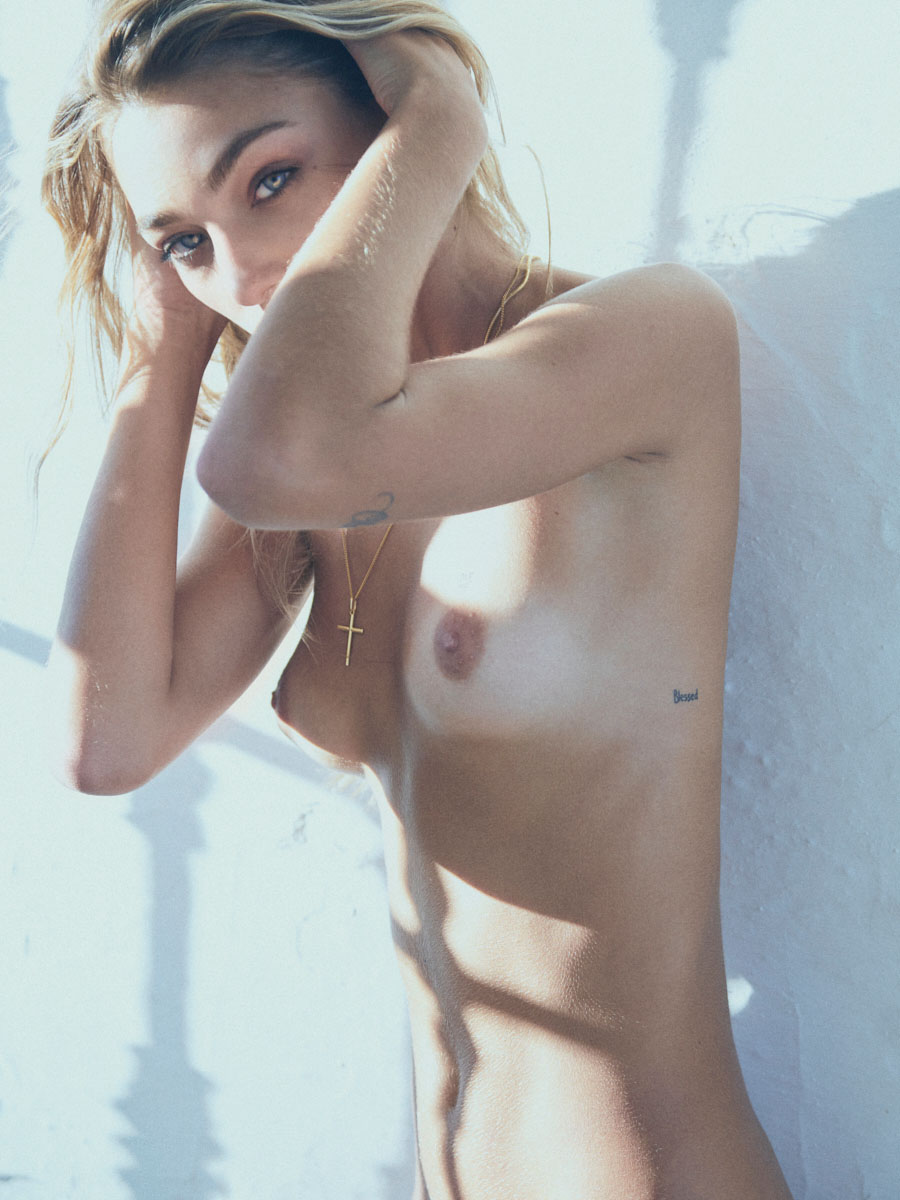 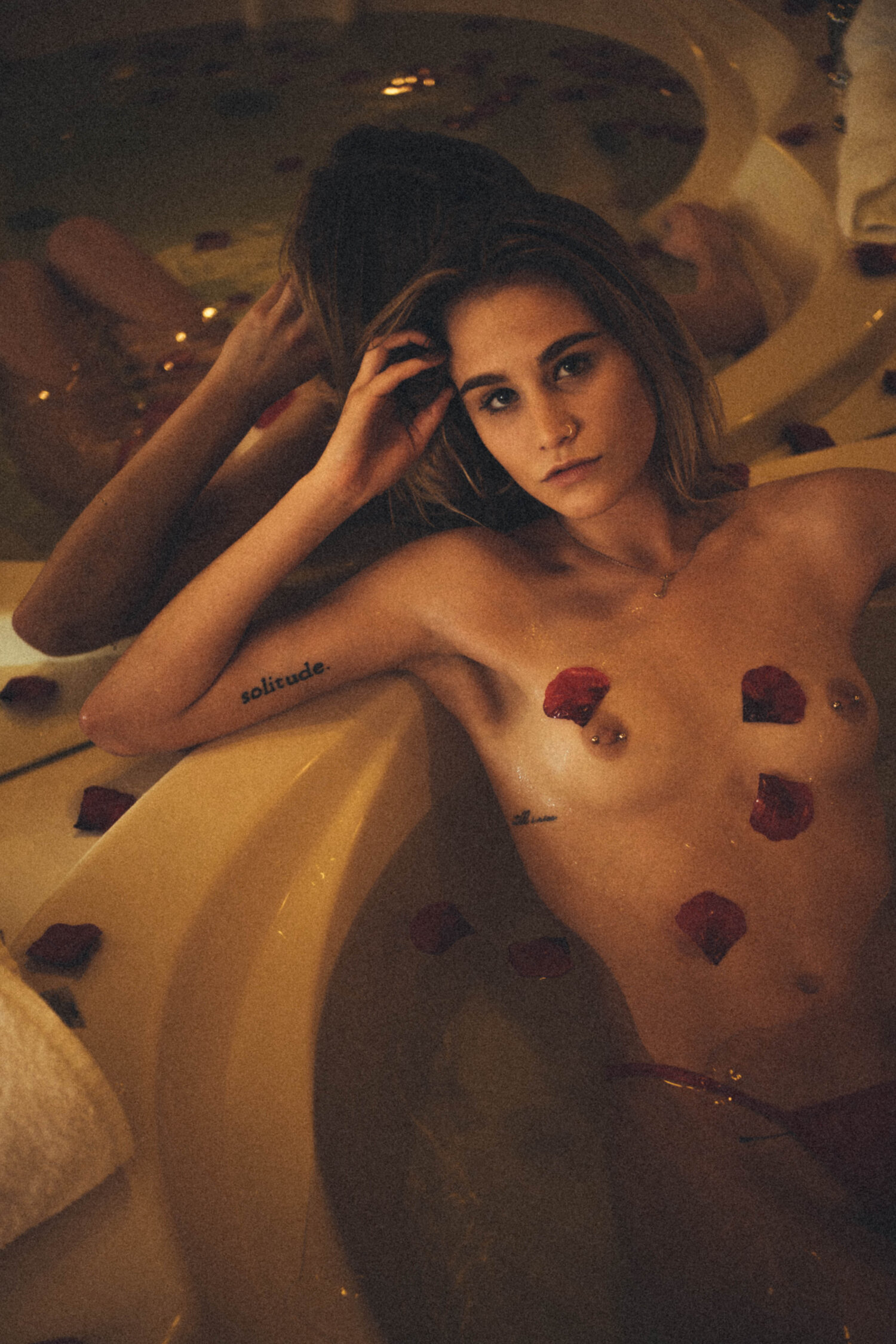 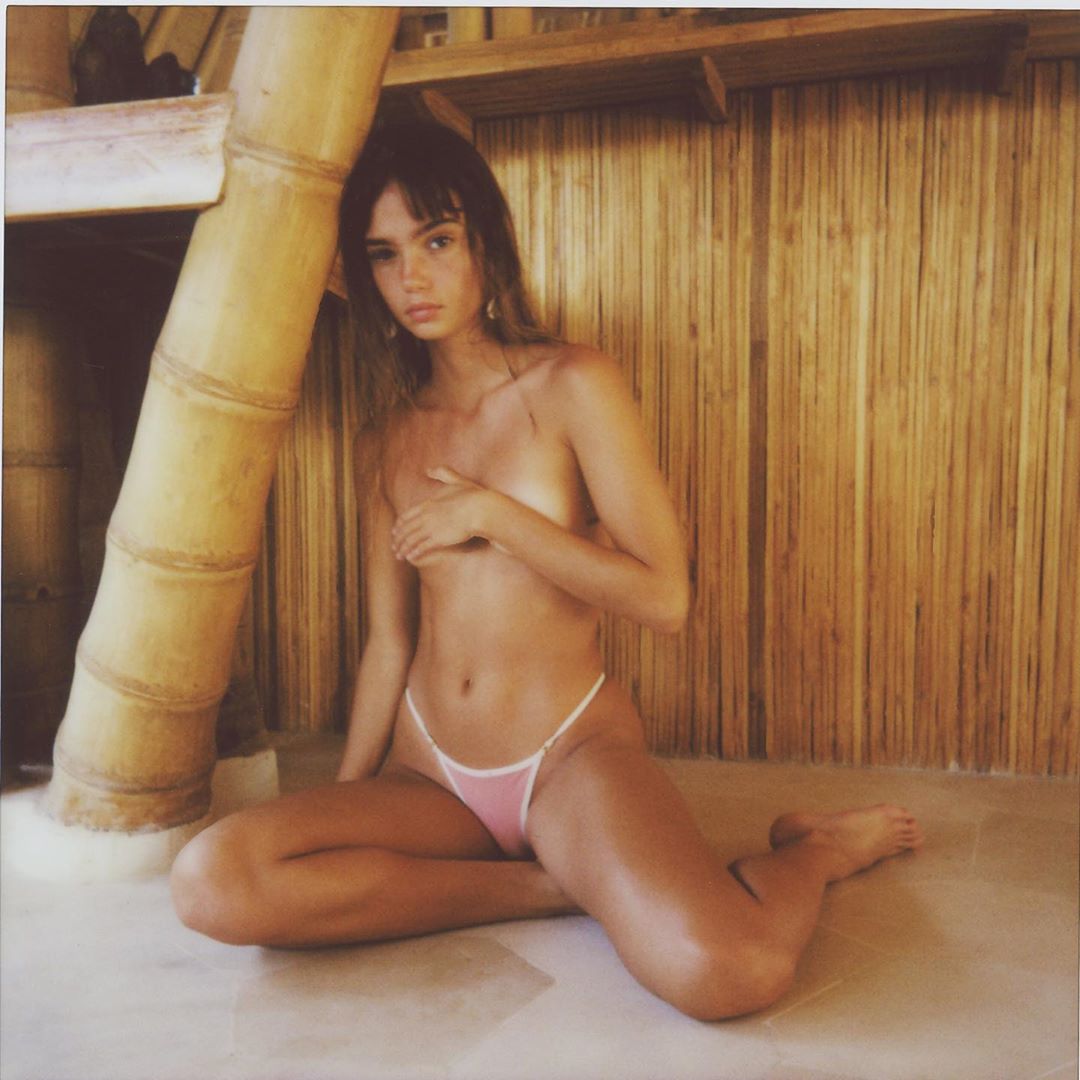 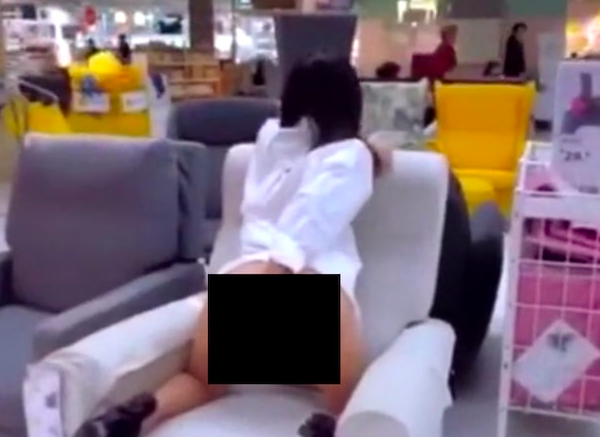 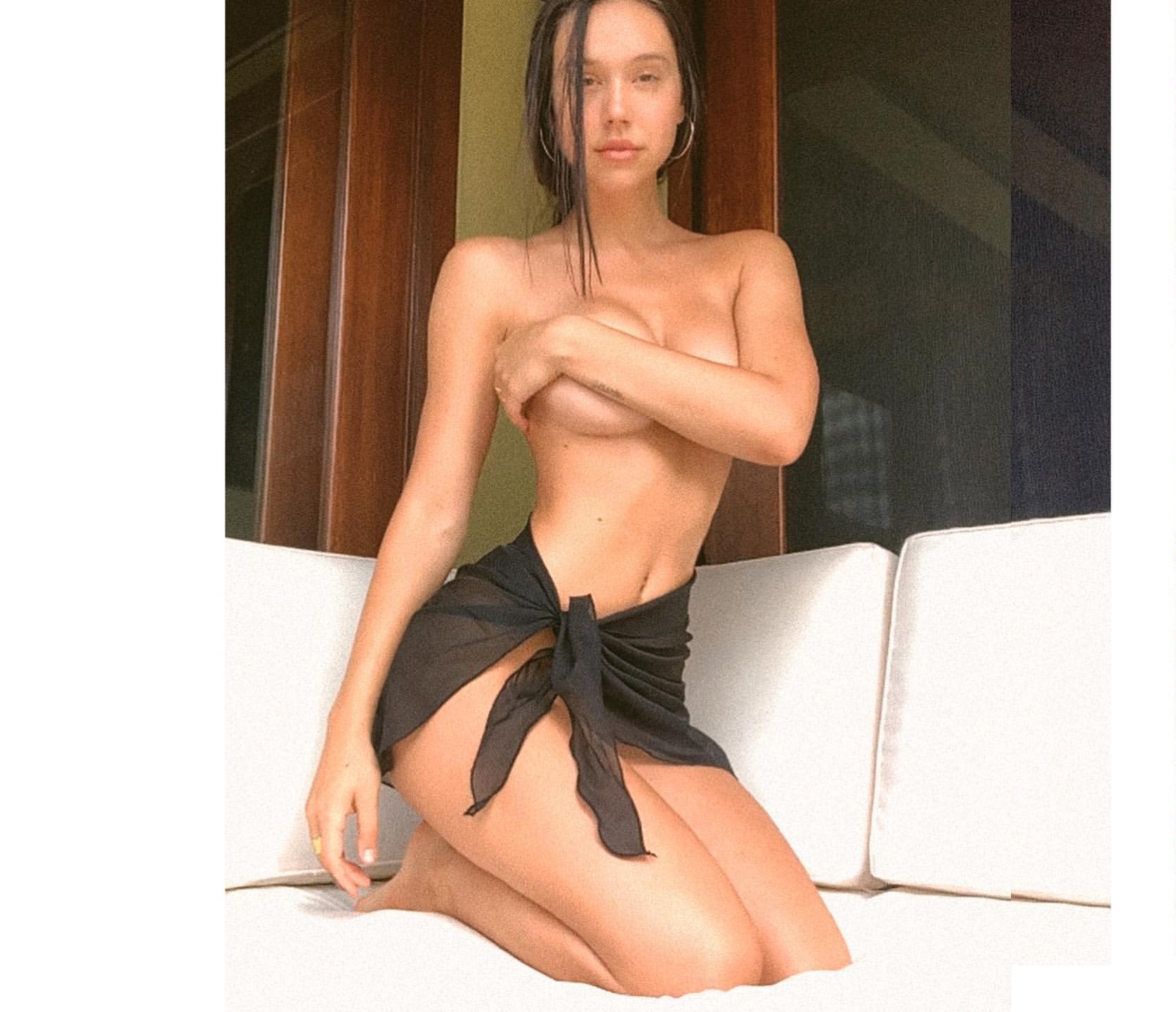