FKA Twigs kinda faded back into obscurity after her break-up with Robert Pattinson, the pair were engaged back in 2015 and then broke up in 2017 which is when Rob moved on to model Suki Waterhouse, who he is apparently still dating.

Anyway back to FKA Twigs who’s real name is Tahliah Barnett, she’s from Twekesbury England and started making her own music in youth clubs when she was 16. When she turned 17 she moved to London to start a career as a saner and did back up dancing in music videos for Kylie Minogue and Ed Sheeran, until 2012 when she released her debut EP and also got a cover on i-D magazine.

She did a ton of press, released a few albums, dated Pattinson, and starred in Shia LaBeouf’s film Honey Boy. But since then she’s kinda been out of the spotlight, until she nearly broke the internet by posting this artistic nude! 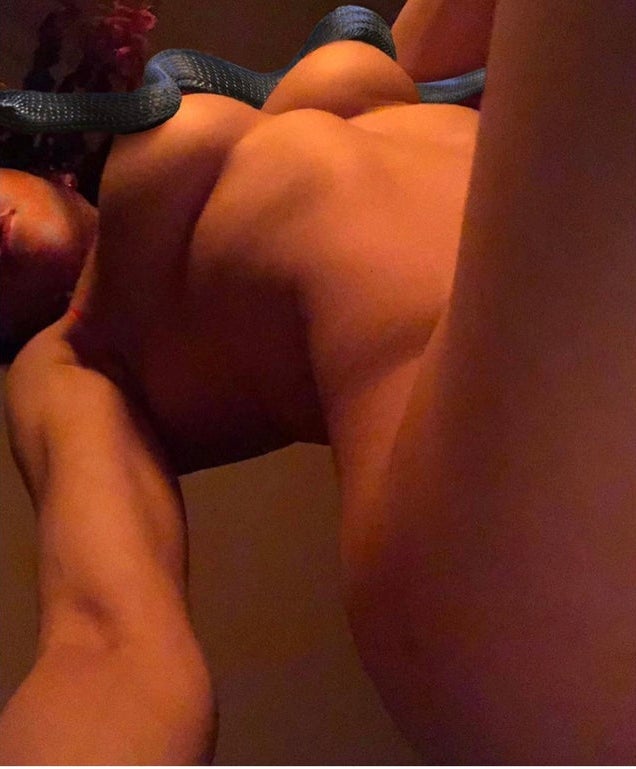 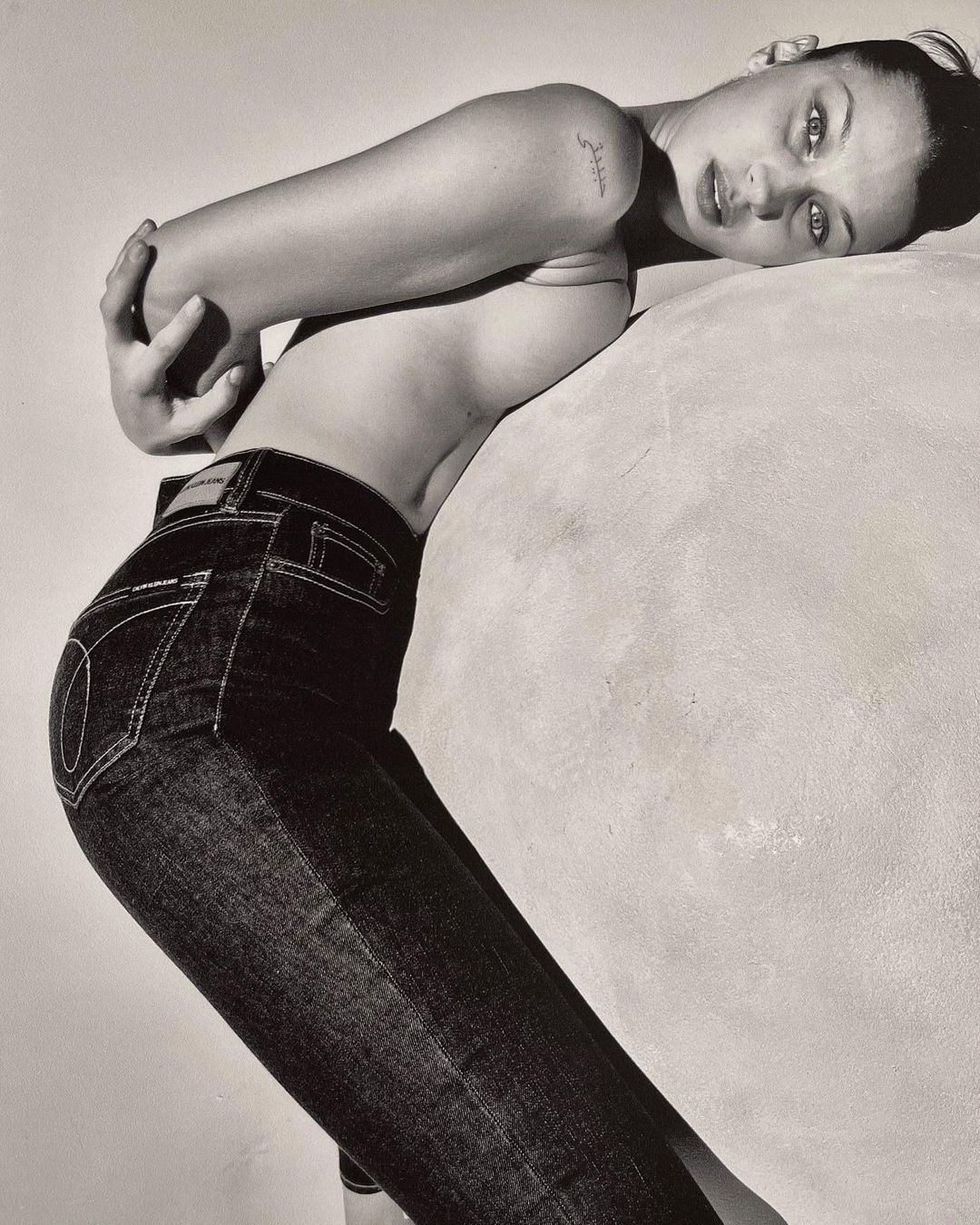 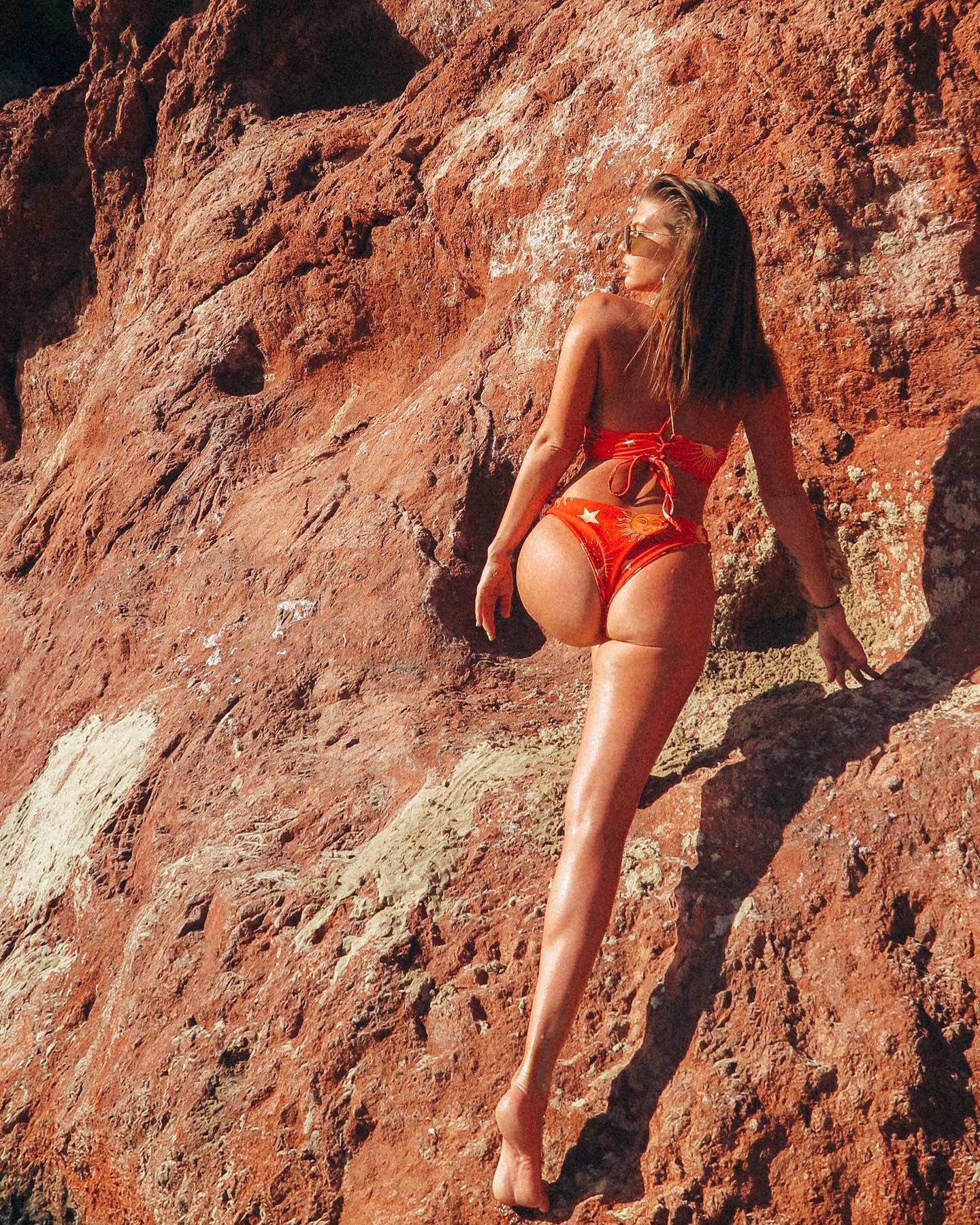 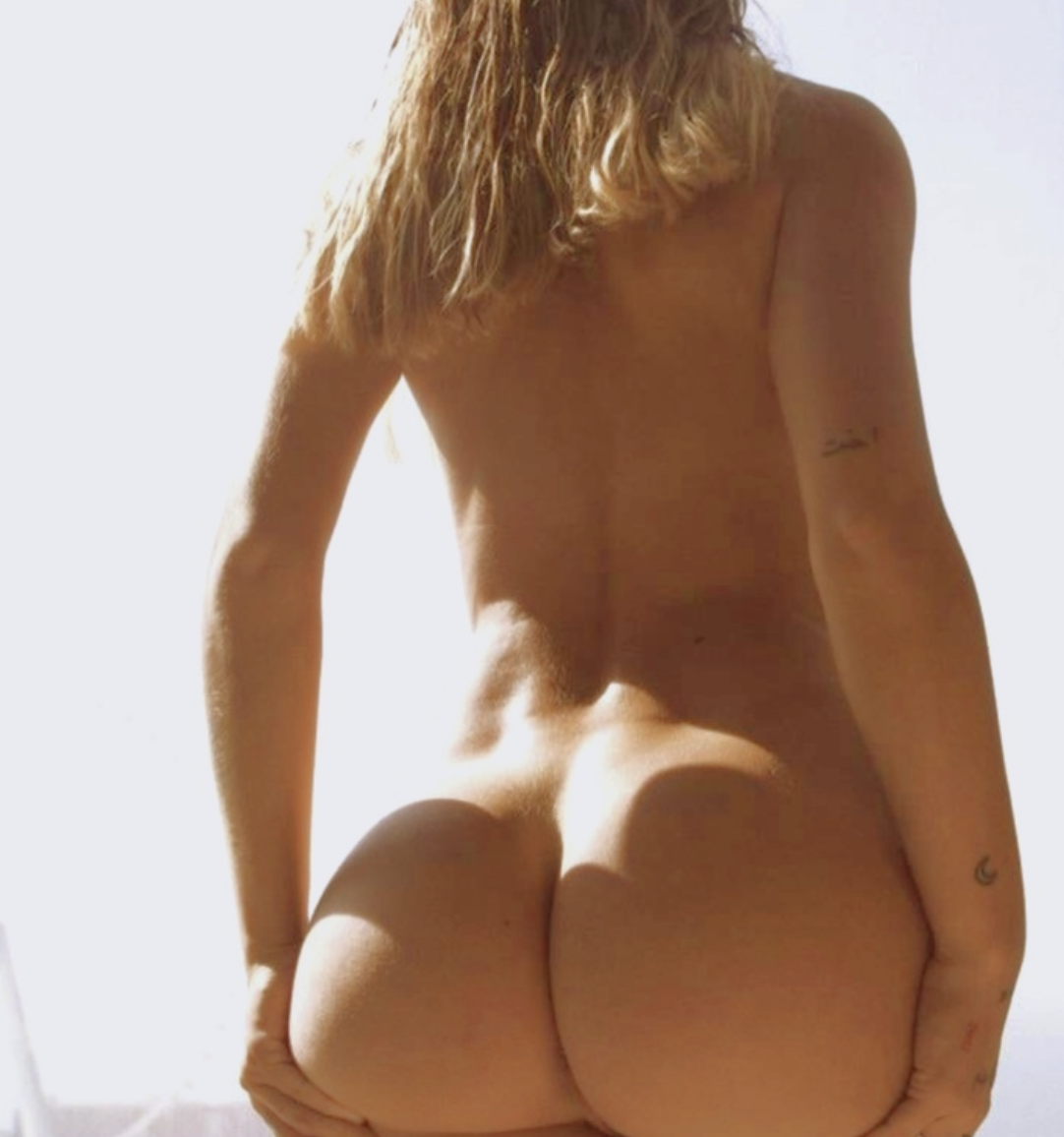 Guess Who is Nude in Dubai! and Other Fine Things! 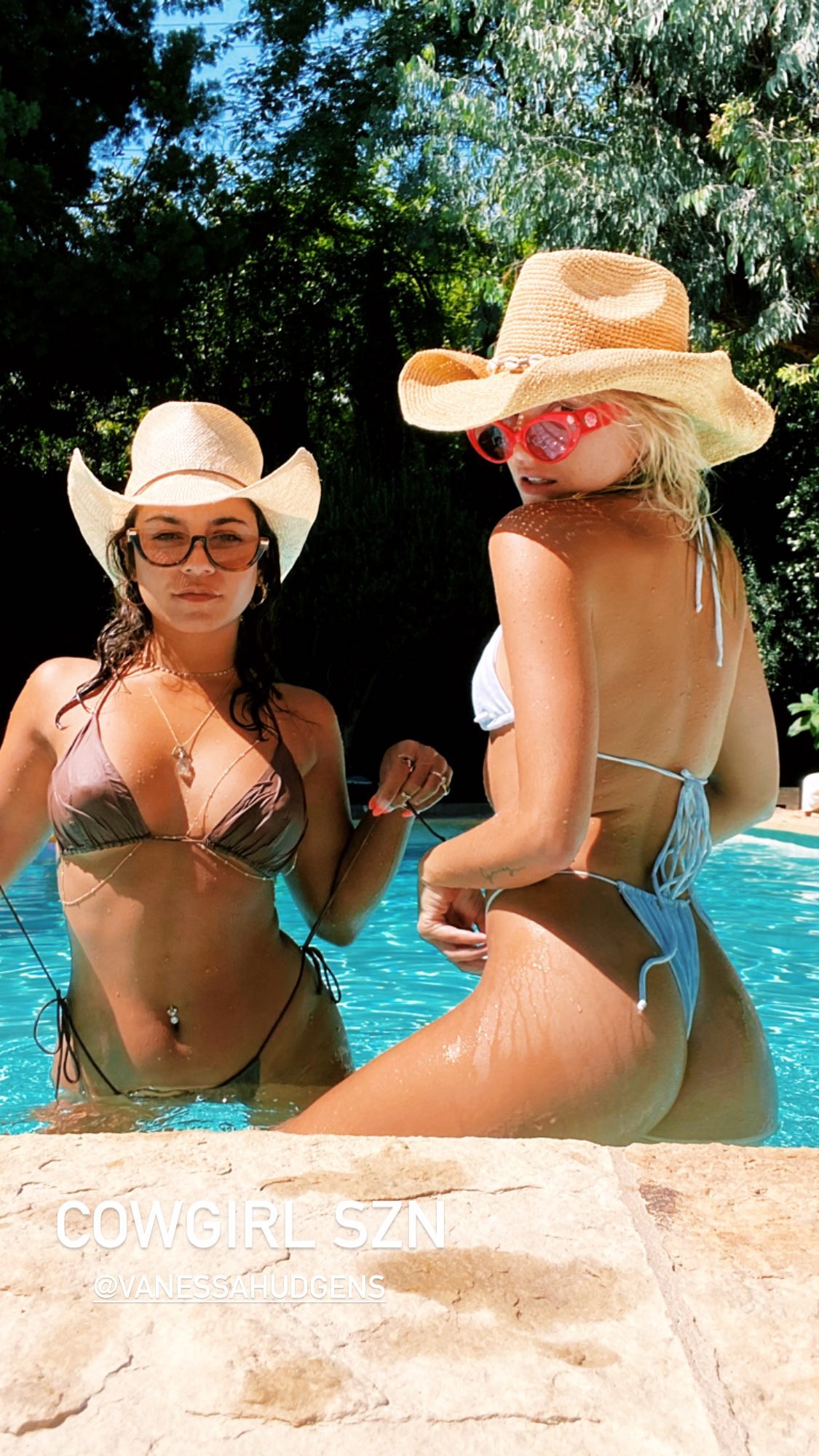 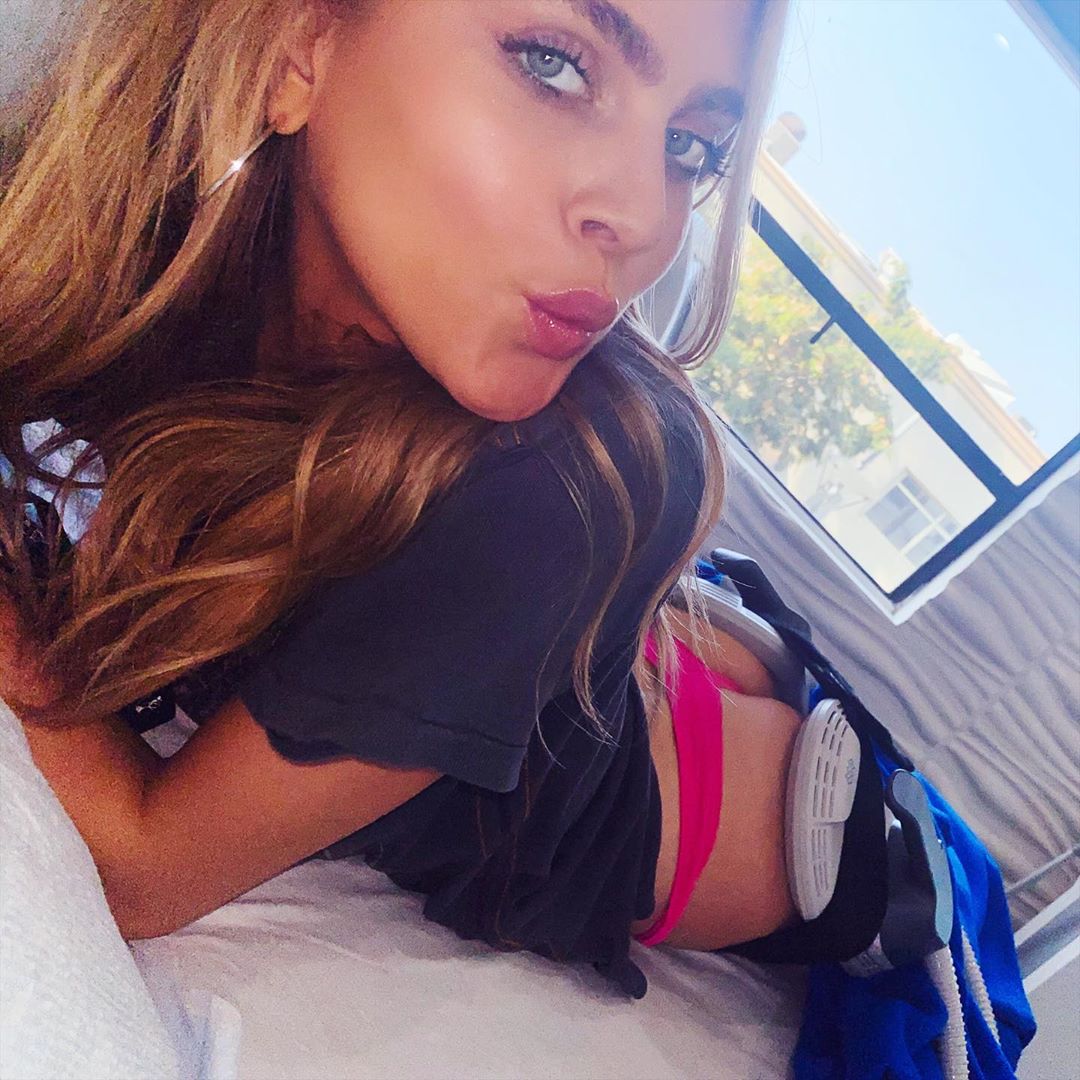 Anne Winters has her Thong On!