Jasmine Sanders is a model who goes by the name Golden Barbie, because I guess her skin tone is kinda golden and she has a lot of blonde hair. Jasmine was born in Germany and moved to South Carolina where she was raised at an early age, as a teenager she modelled for stuff like Seventeen magazine and eventually made her way to walking runways at fashion week for designers like Moschino and Ralph Lauren.

Jasmine first appeared in SI’s swim issue last year and was named Rookie of the Year, this year she’s sharing the cover with Oliva Culpo and Kate Bock. The best part about this cover is that Facebook blocked me for sharing it. Racy! 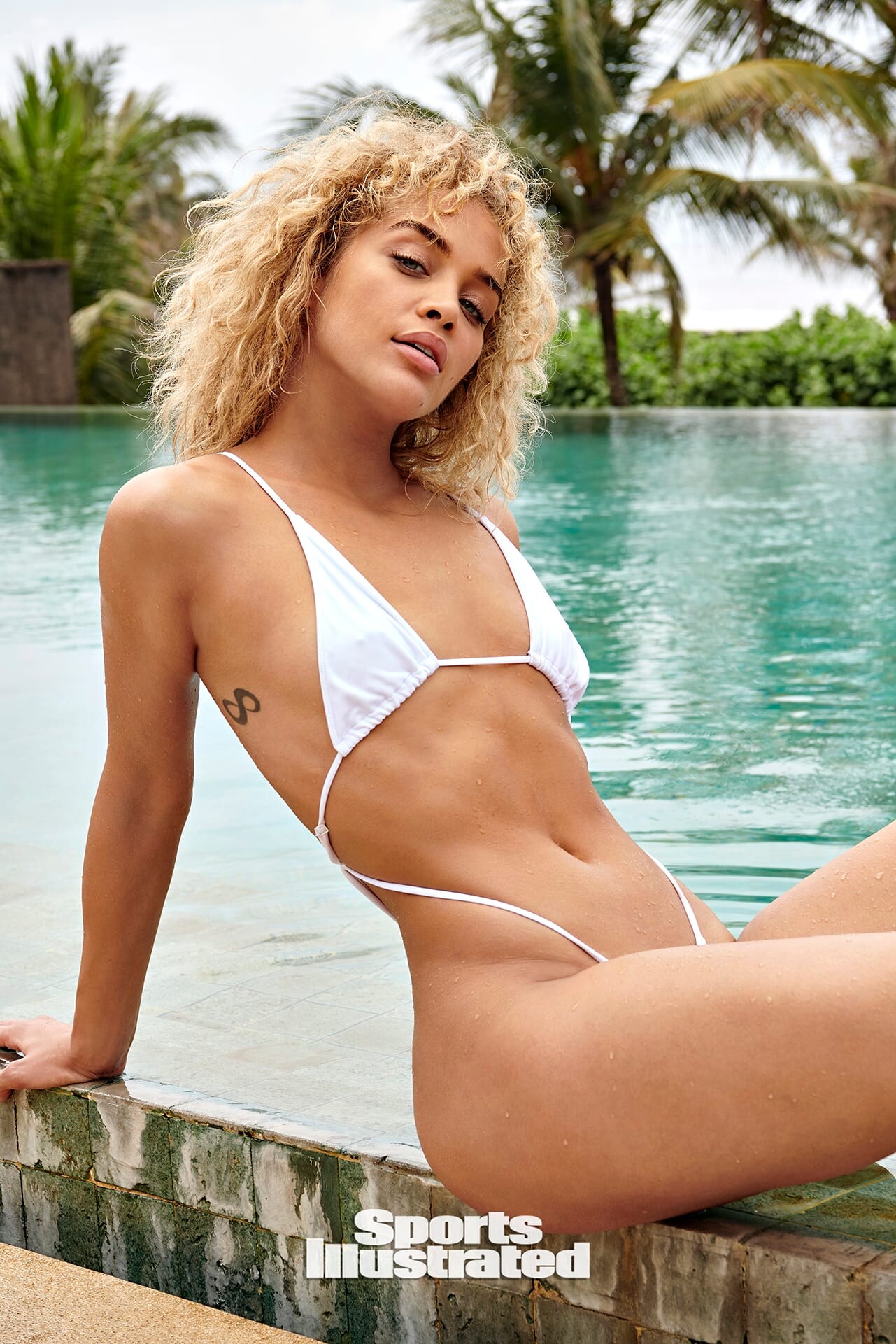 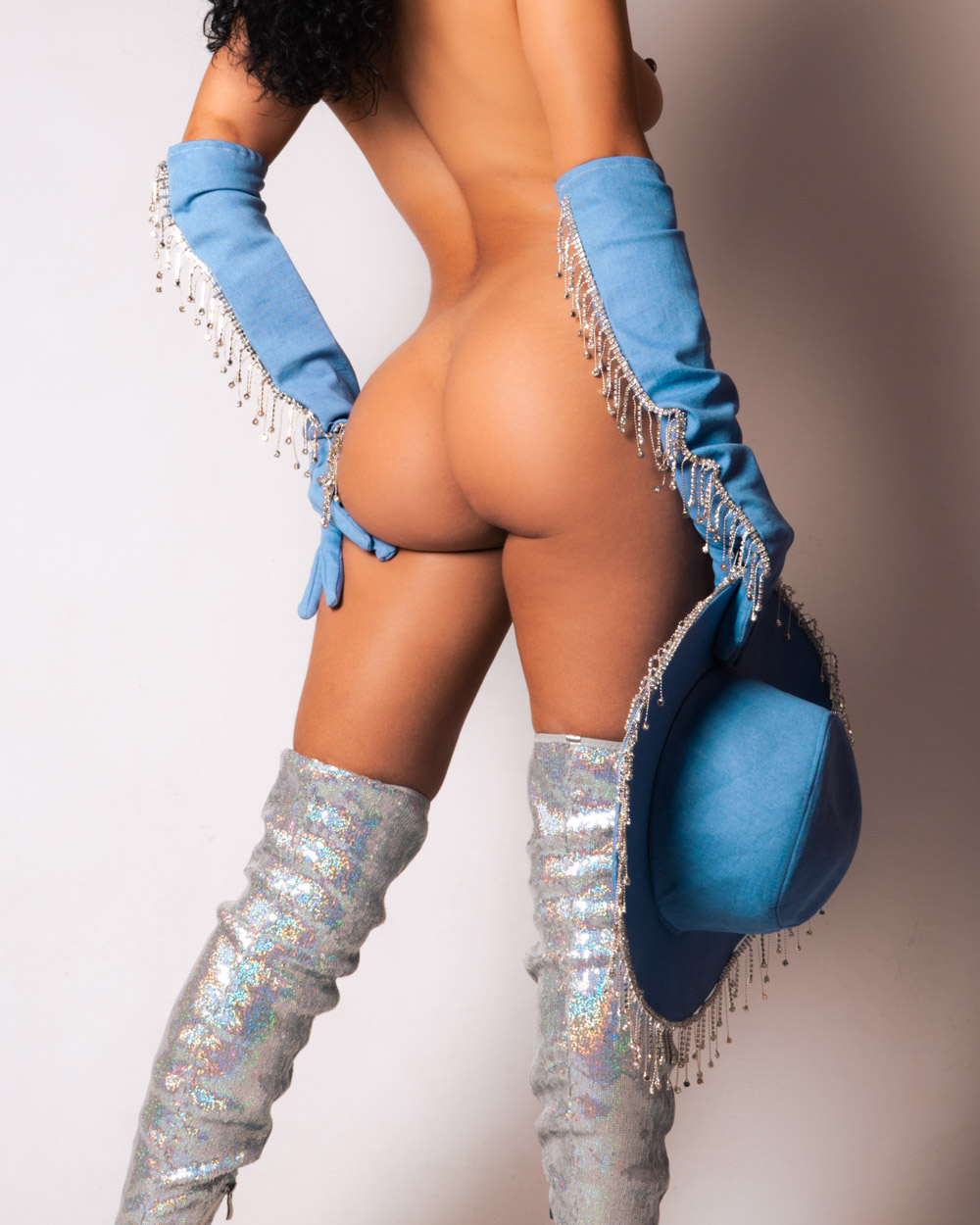 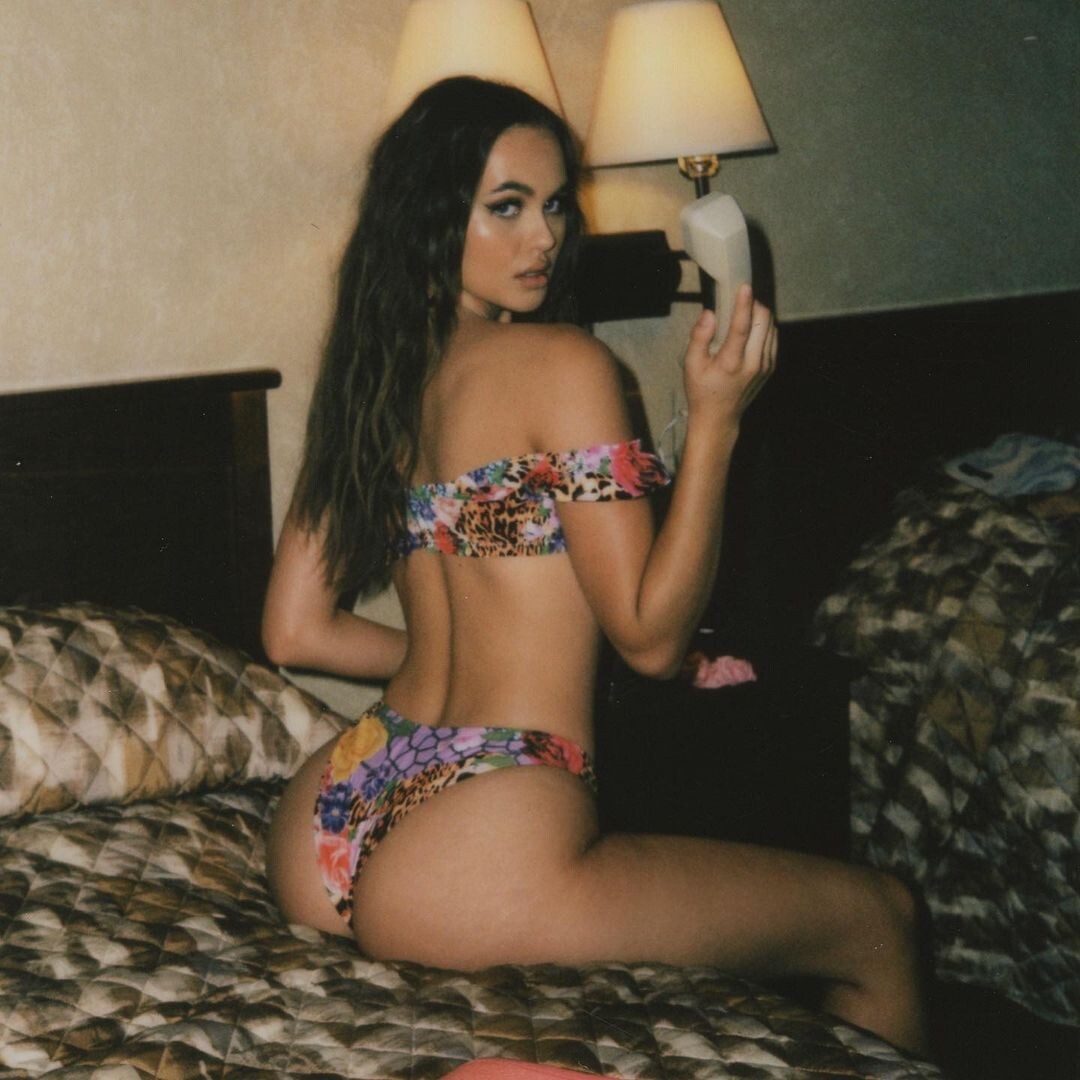 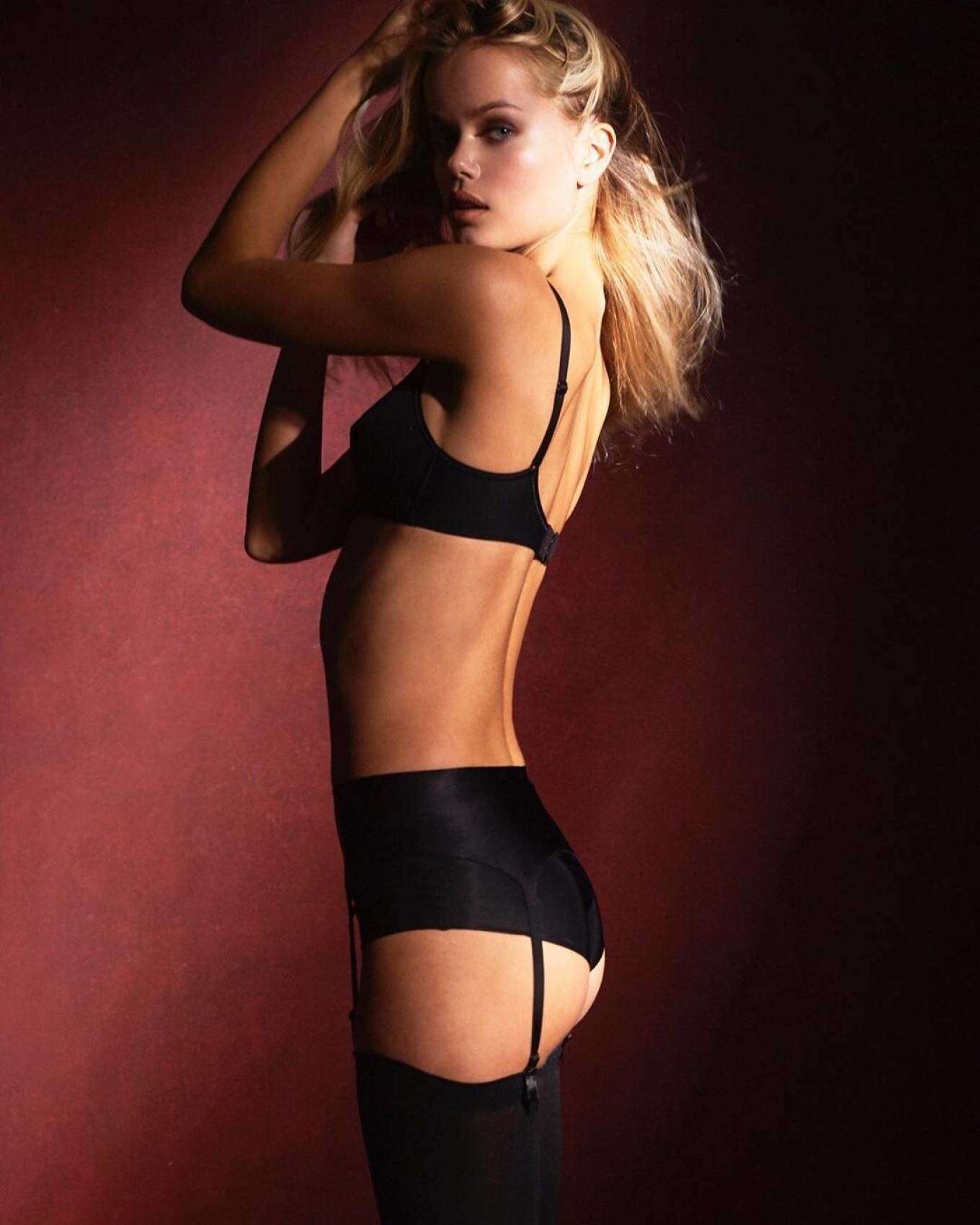 Frida Aasen in Her Black Bra and Panties! 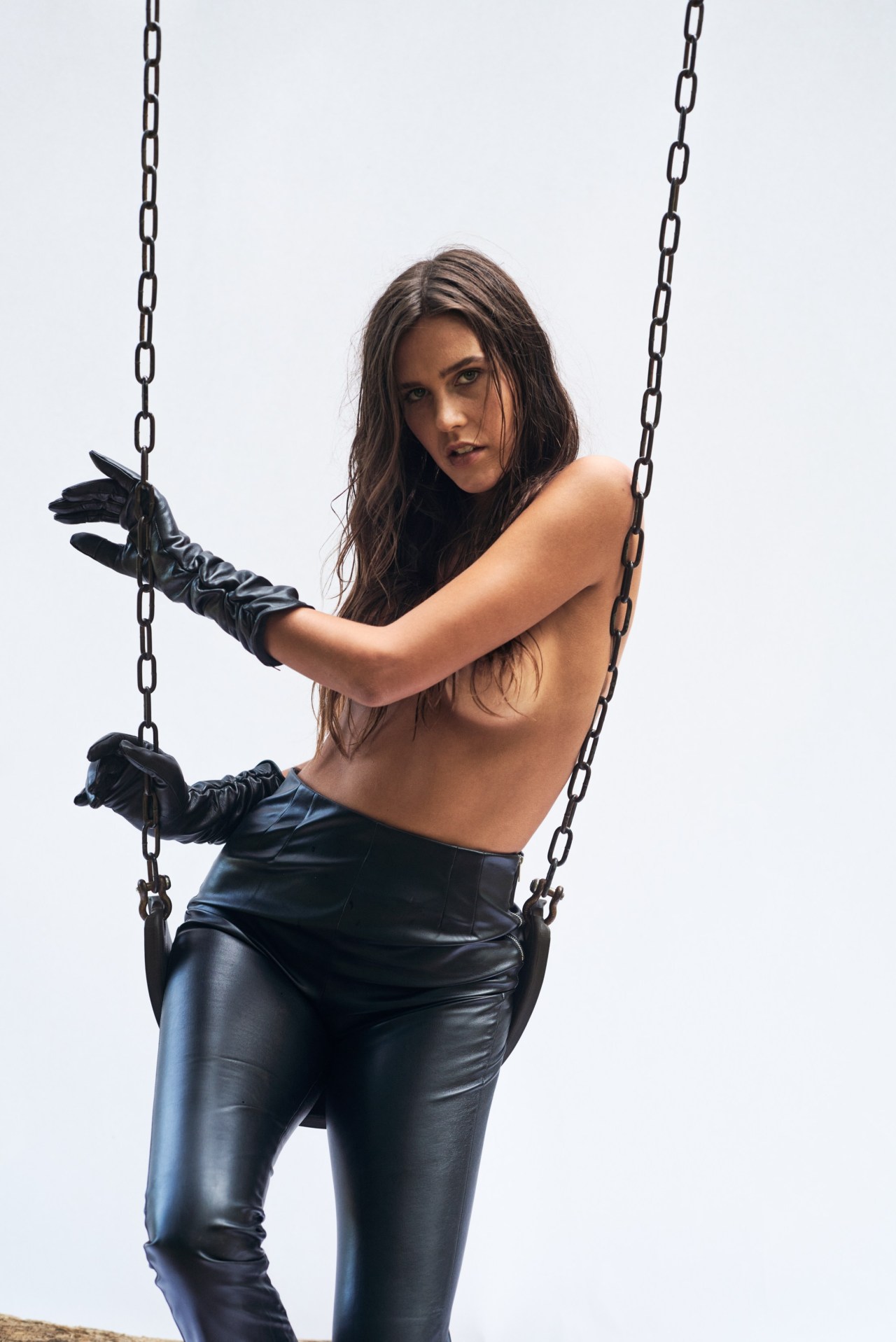 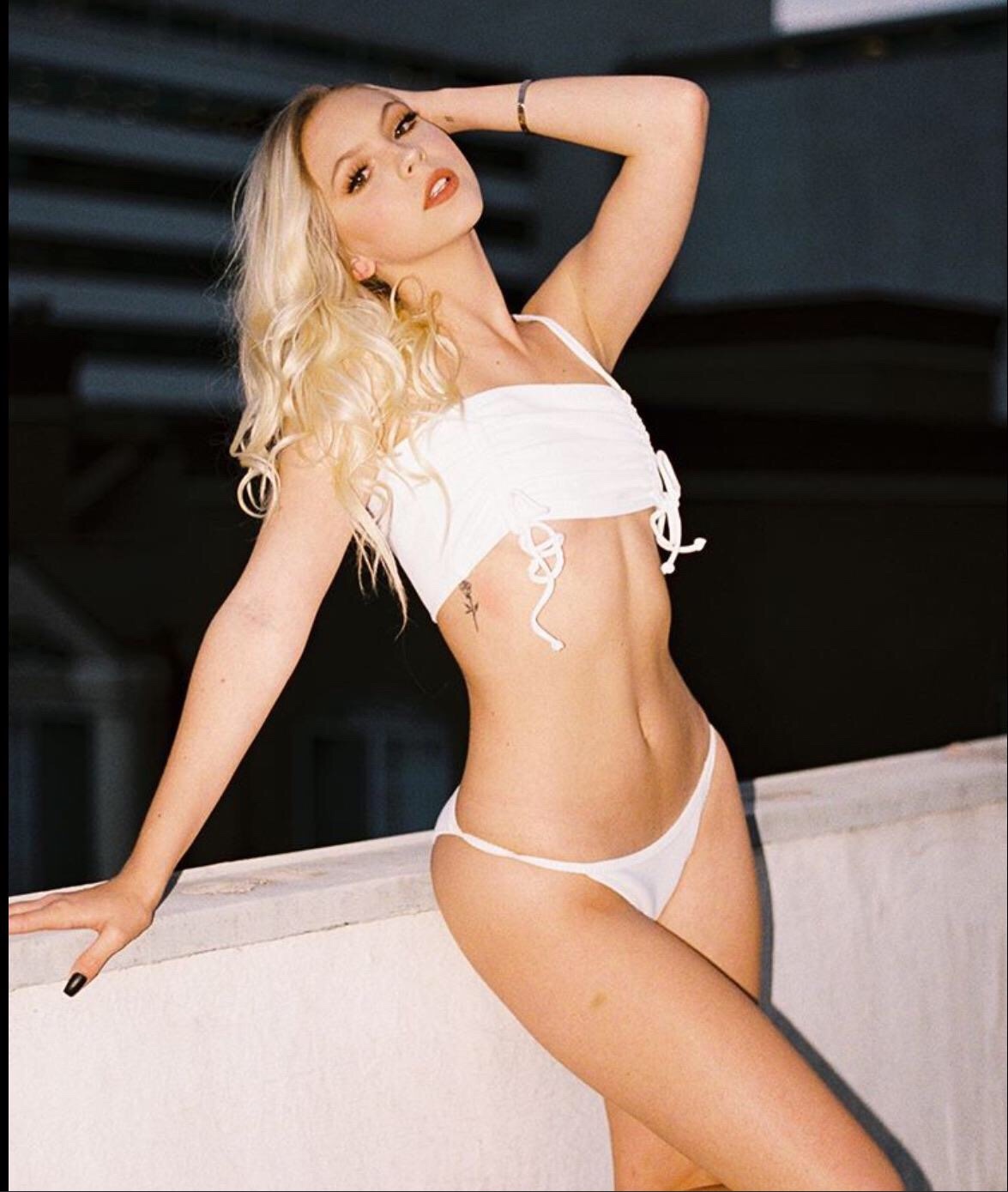