Hailey Baldwin Bieber has seemingly started acting like someone who has married royalty, and I guess in some circles she has. As silly as we all may think Justin Bieber is, he is a massive star who has made many people rich along the way, and still has a huge fan base, so I wouldn't be surprised if there are people out there who think he's the single most important person in the world. That's just what I mean when I say that Hailey Baldwin Bieber is acting like someone who has married royalty, because I mean she's getting involved in activism and philathropic efforts amongst her half nudity posted to her social media feed.

This bra and panty pic is for breast cancer awareness for a brand that I guess is donating some money to breast cancer awareness with every bra and panty set sold. Then she's also been pushing the VOTE, which every celebrity and celebrity affiliate is doing, because they feel it's a super power that must be used before it is lost, at least according to the meme on Hailey's IG story. Then she's pushing sustainable period products to reduce your carbon footprint with every period while also mitigating TOXIC SHOCK syndrome risk.

Clearly, the bra and panty pic for breast cancer is the more interesting of her work. 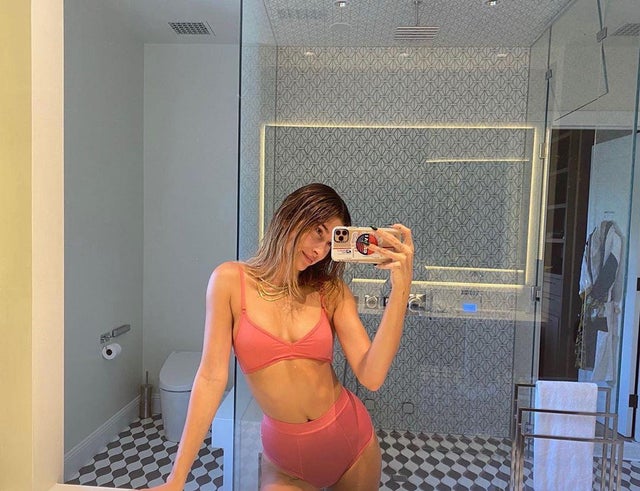 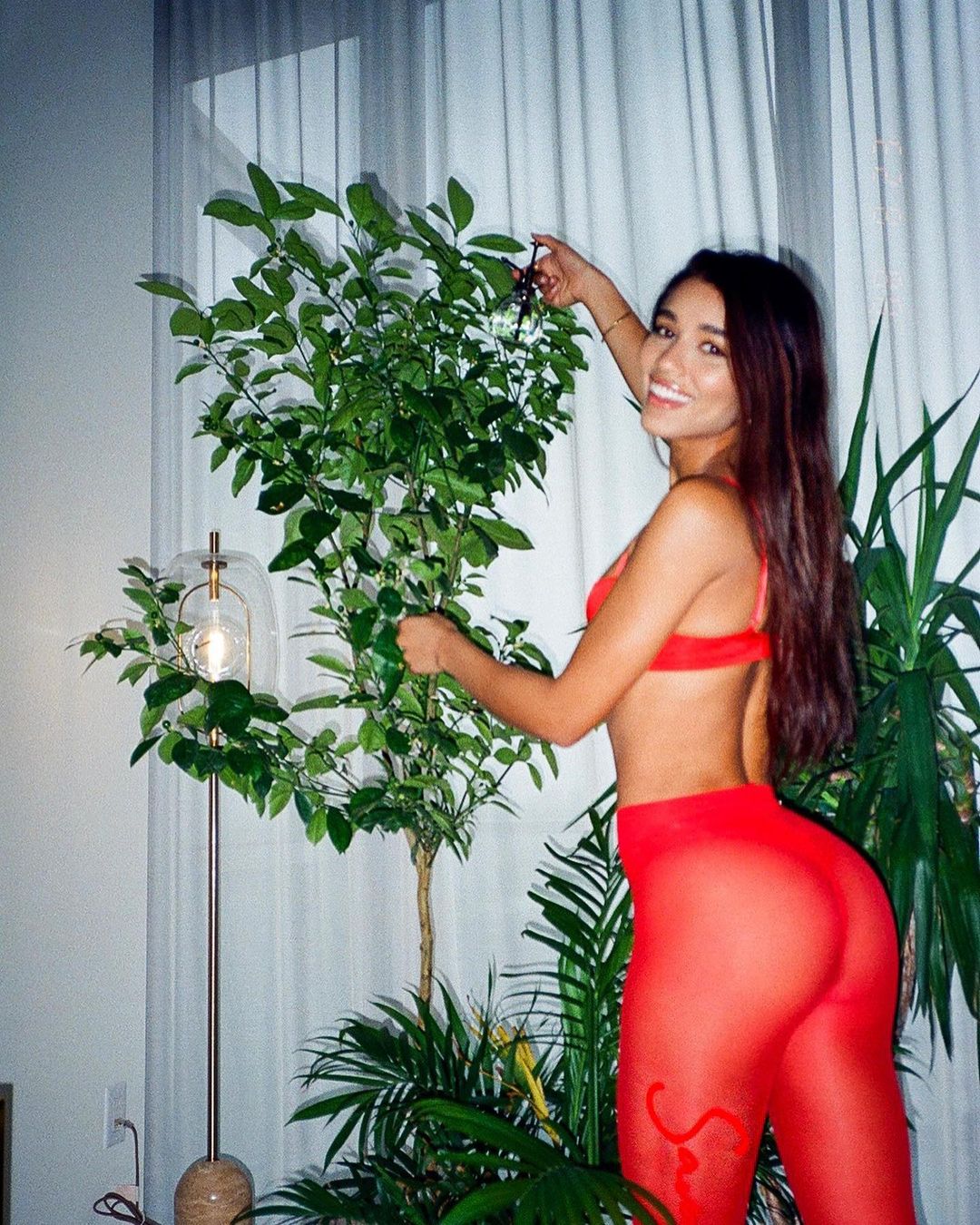 Yo Ventura in Red Hot Lingerie! 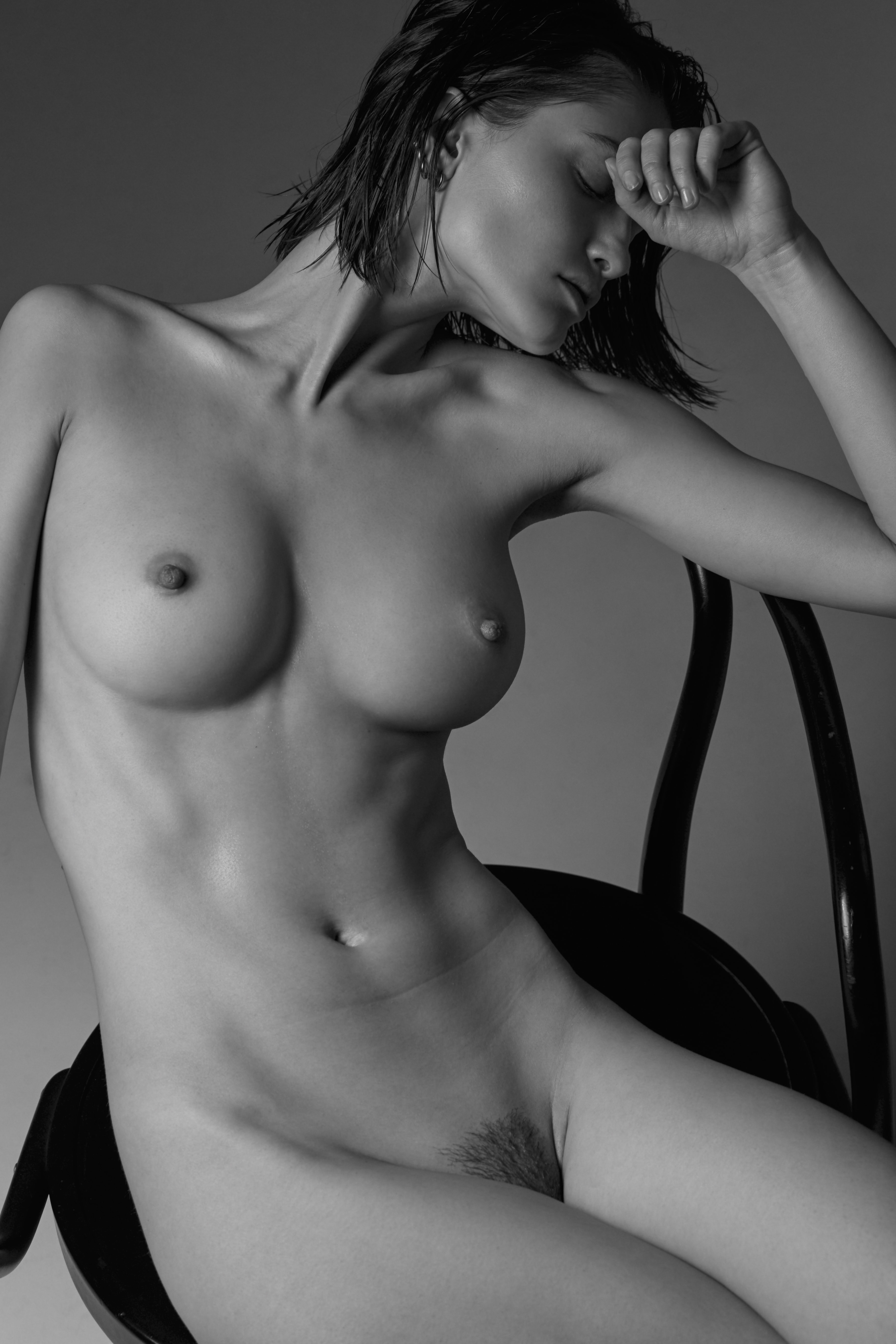 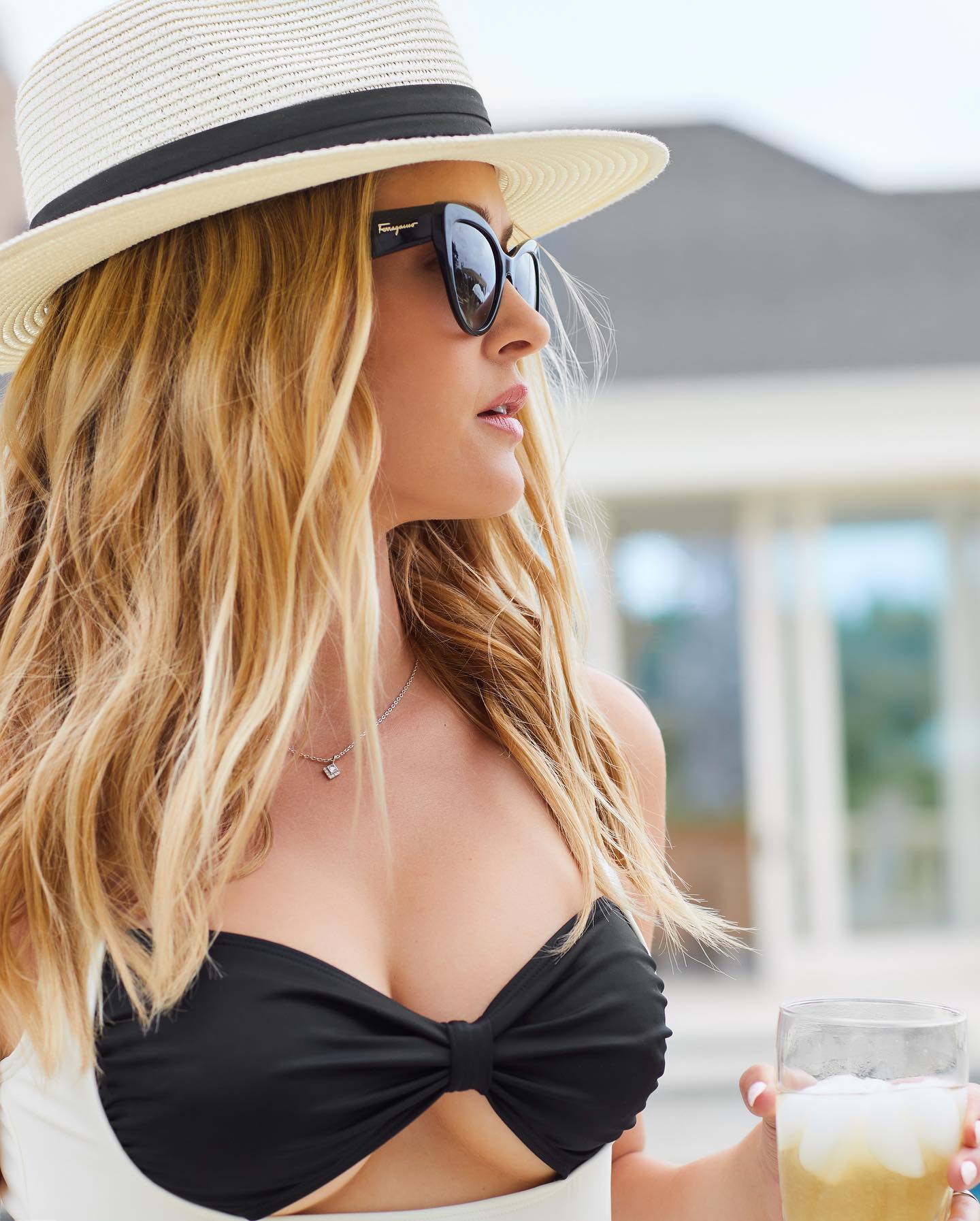 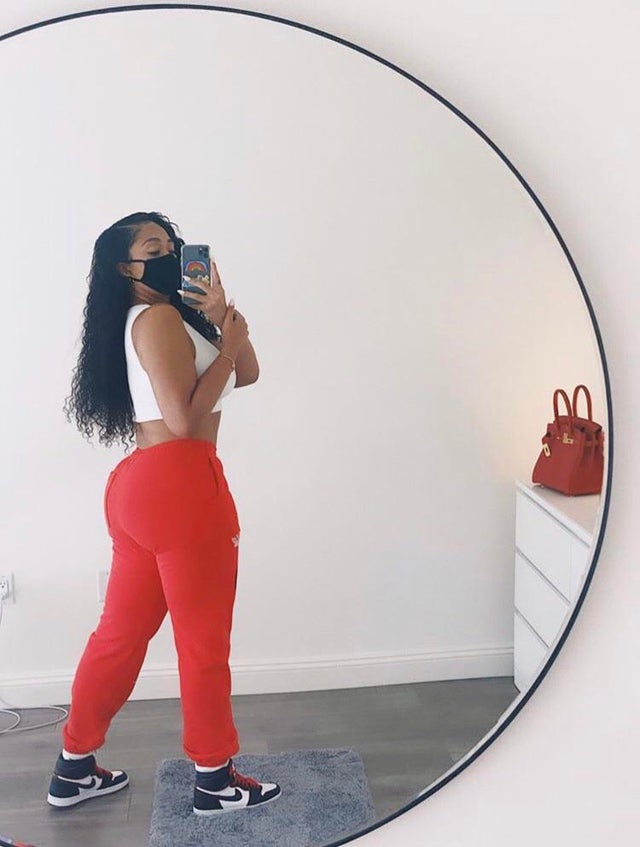 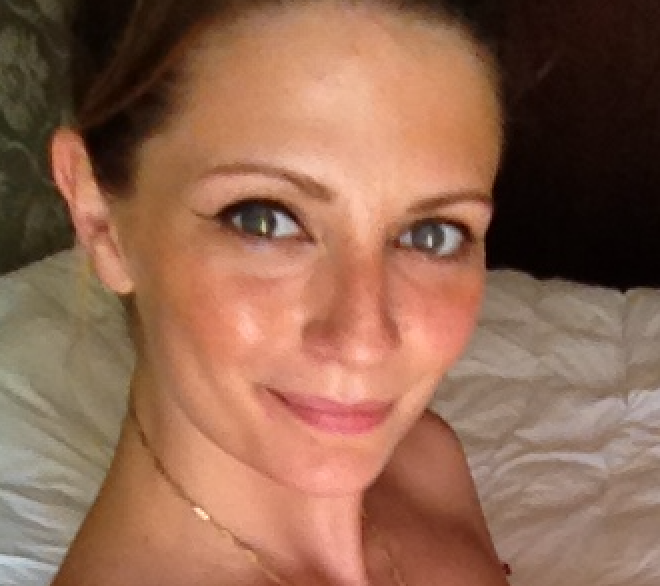