Five episodes in, it's hard to argue that there's a more nudity filled show on television than HBO's The Deuce. Not only has every episode to date featured nudity, but it's featured at least three women topless! For the last two weeks, it's been the same three ladies doffing their duds and we've got all the deets as well as some scintillating pics!

First up, Maggie Gyllenhaal had four different sex scenes on this week's episode, baring her breasts in all four and briefly showing some bush in one of them! She has been the heart and soul of the series to date and has gotten nude in every single episode! Methinks she might just be the breakout star of the whole endeavor!

Then we've got the tandem topless hustling twosome of Olivia Luccardi and Kayla Foster! Following their lesbian love scene last week, the ladies bare the breasts again, this time while hustling a john out of even more money as Kayla raids his wallet while he bangs Olivia!

We can't wait to see what the rest of this series has in store for us, as it's already been a crazy ride to date. We'll be tuned in again next Sunday for sure! 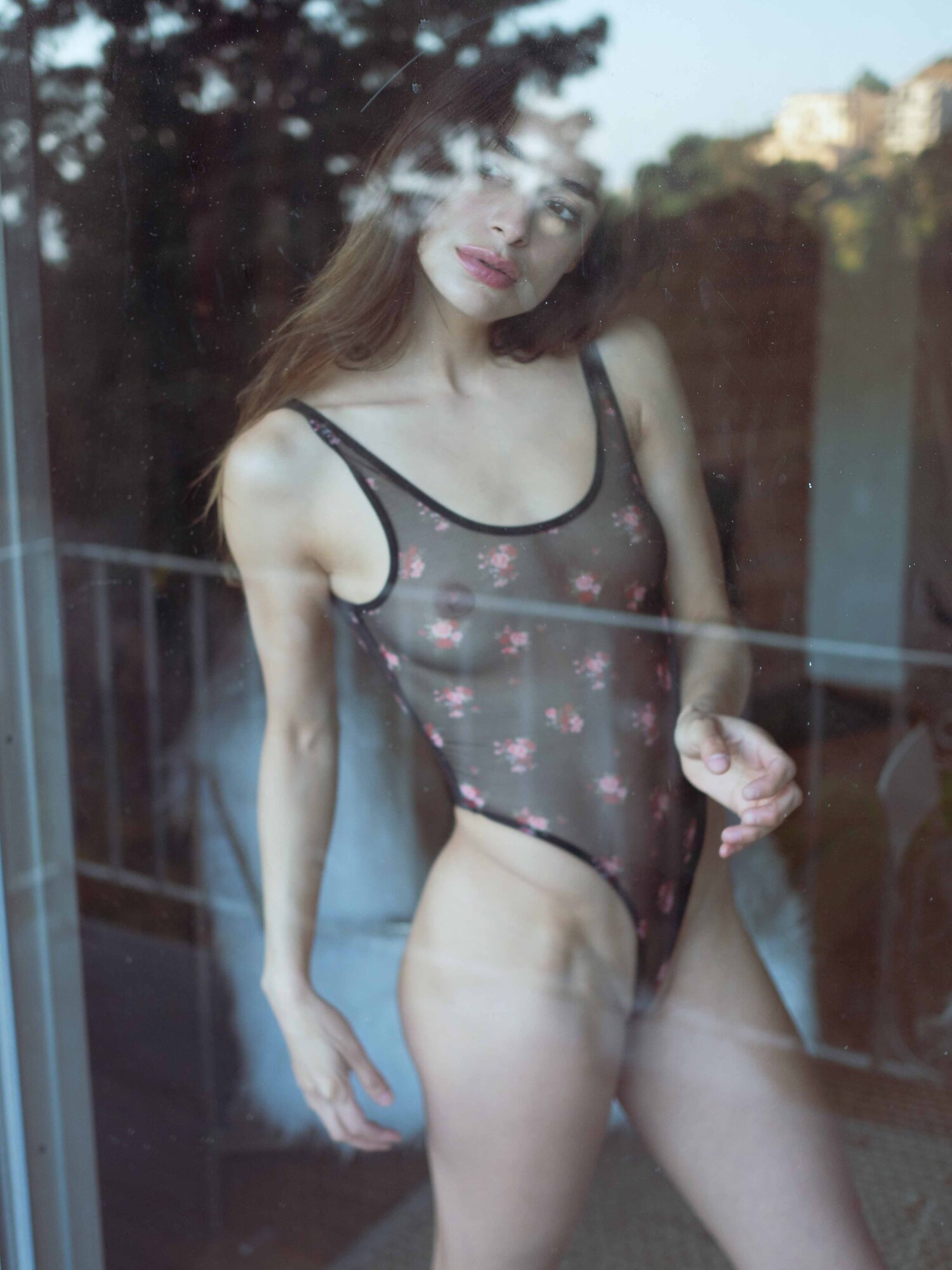 Gabrielle is Nude on a Furry Chair! 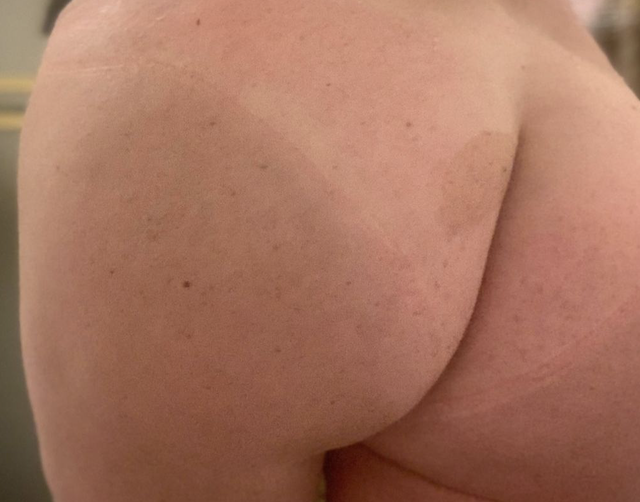 Bella Thorne’s Mom has an Only Fans – This is her Mom Ass and Other Fine Things! 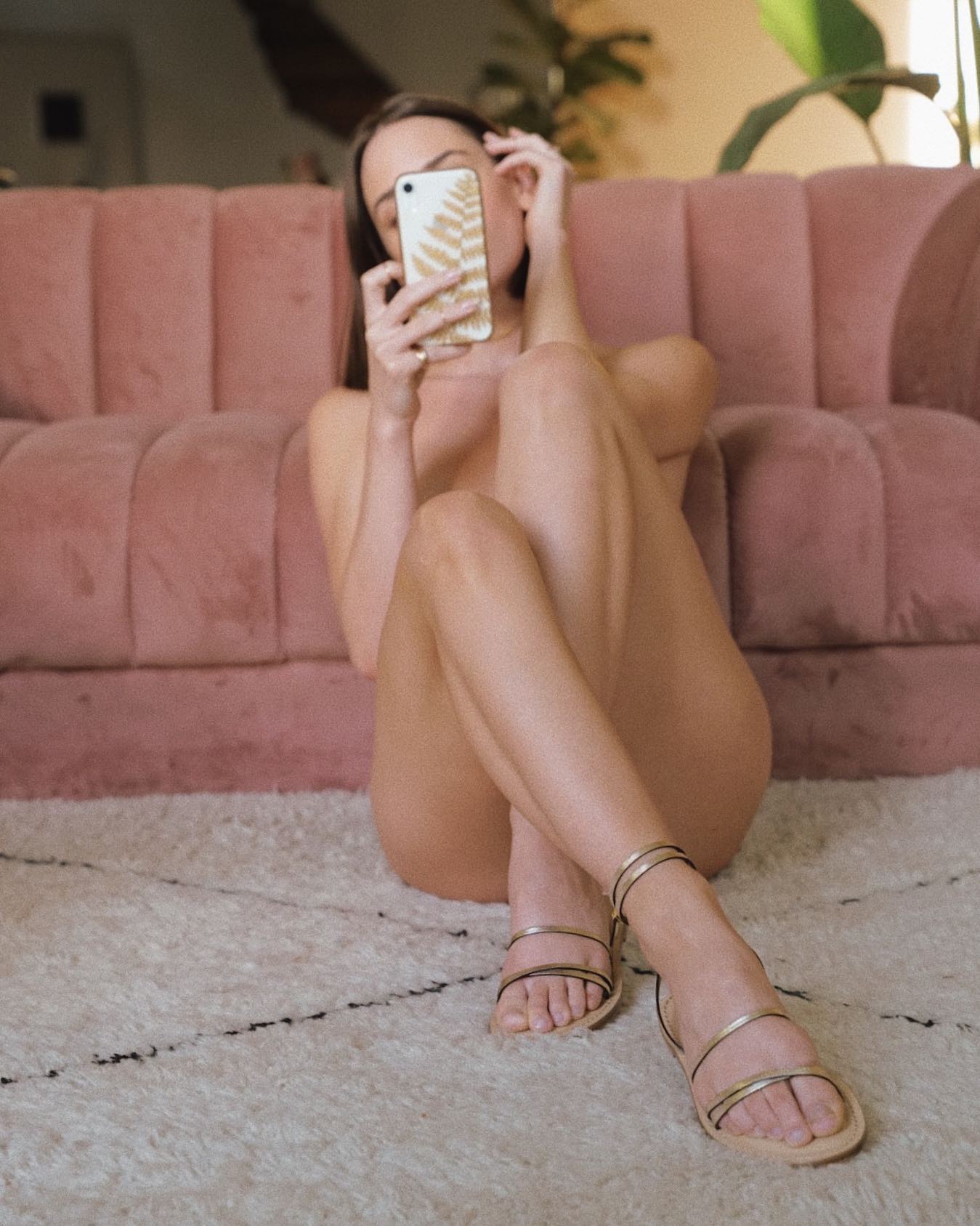 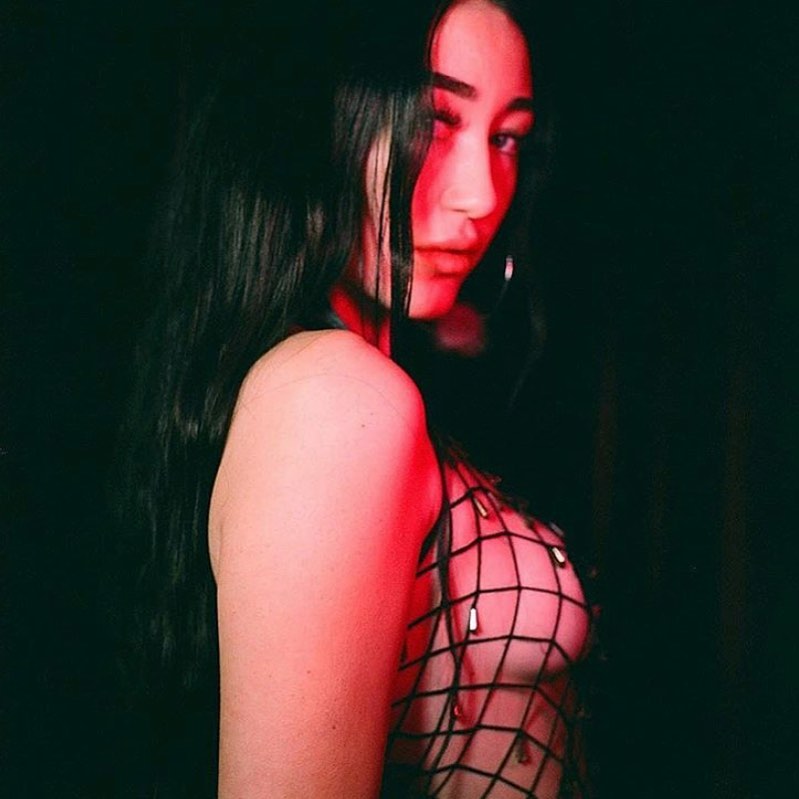 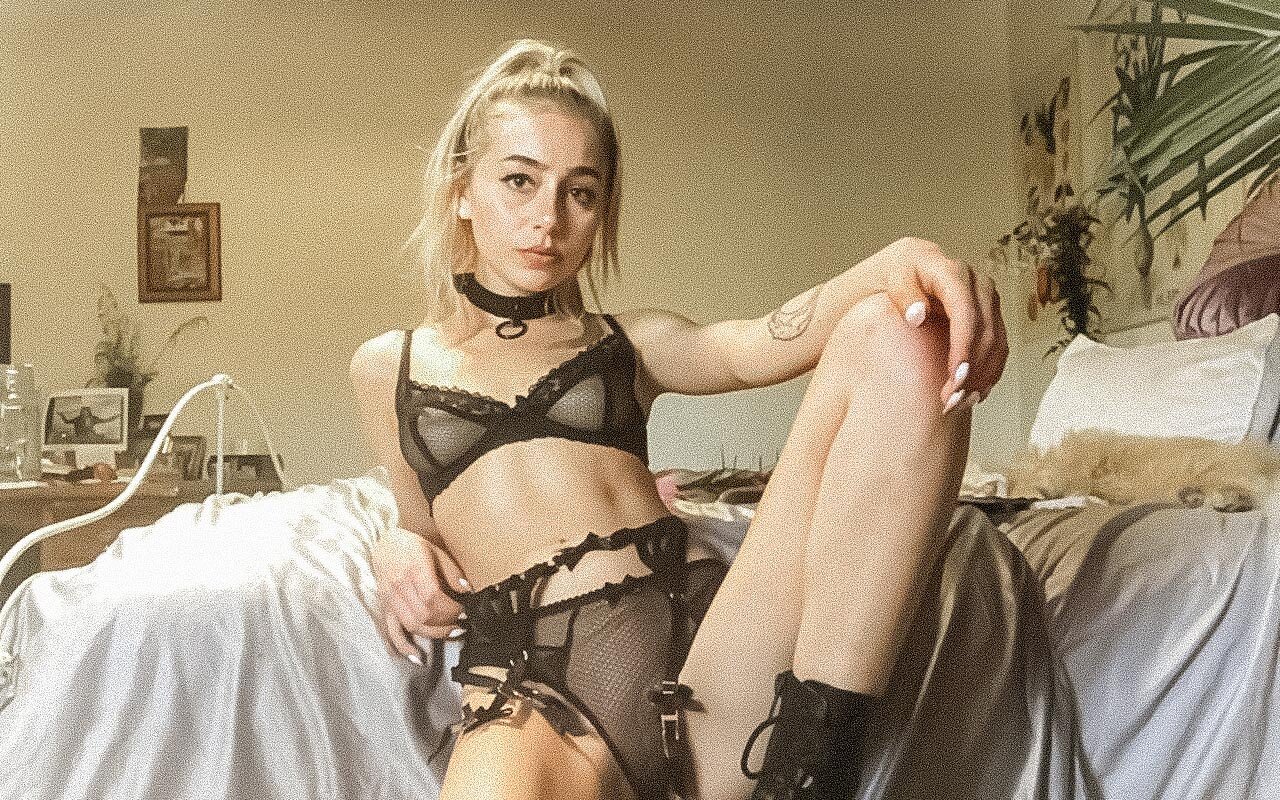 Lena with the Facetime Photoshoot!