I am sure a lot of mean things have been said about Heidi Montag in the 16 years she's been a reality star from The Hills, because The Hills was one of those overly popular, culturally relevant shows that pre-dated the Kardashians, and probably had an equal amount of people just as engaged in their storylines, so haters are going to hate! It's part of the fun of being famous and doesn't make her less amazing than she is, especially now that she's basically retired from that life and had time away from the cameras!

I remember when the already hot enough to be on TV babe decided to dabble in plastic surgery procedures and do other crazy things that happen when you rise to stardom and get rich for playing a version of yourself that you have to maintain, so she got a lot of hate for that too!

Then there was her husband Spencer Pratt who was also tabloid fodder from being on the show, but they have been together forever at this point, proving that their relationship wasn't just another storyline they were manipulating us with, but that their reality show love was real, which is nice!

They've had one son together and are working on their next and with all pregnancies, she had to do the boudoir pregnancy shoot!

Luckily, when you look as good as Heidi does, the boudoir pregnancy shoot doesn't have the same cringe factor as when the obese girl in your high school does it, in fact it's pretty hot! 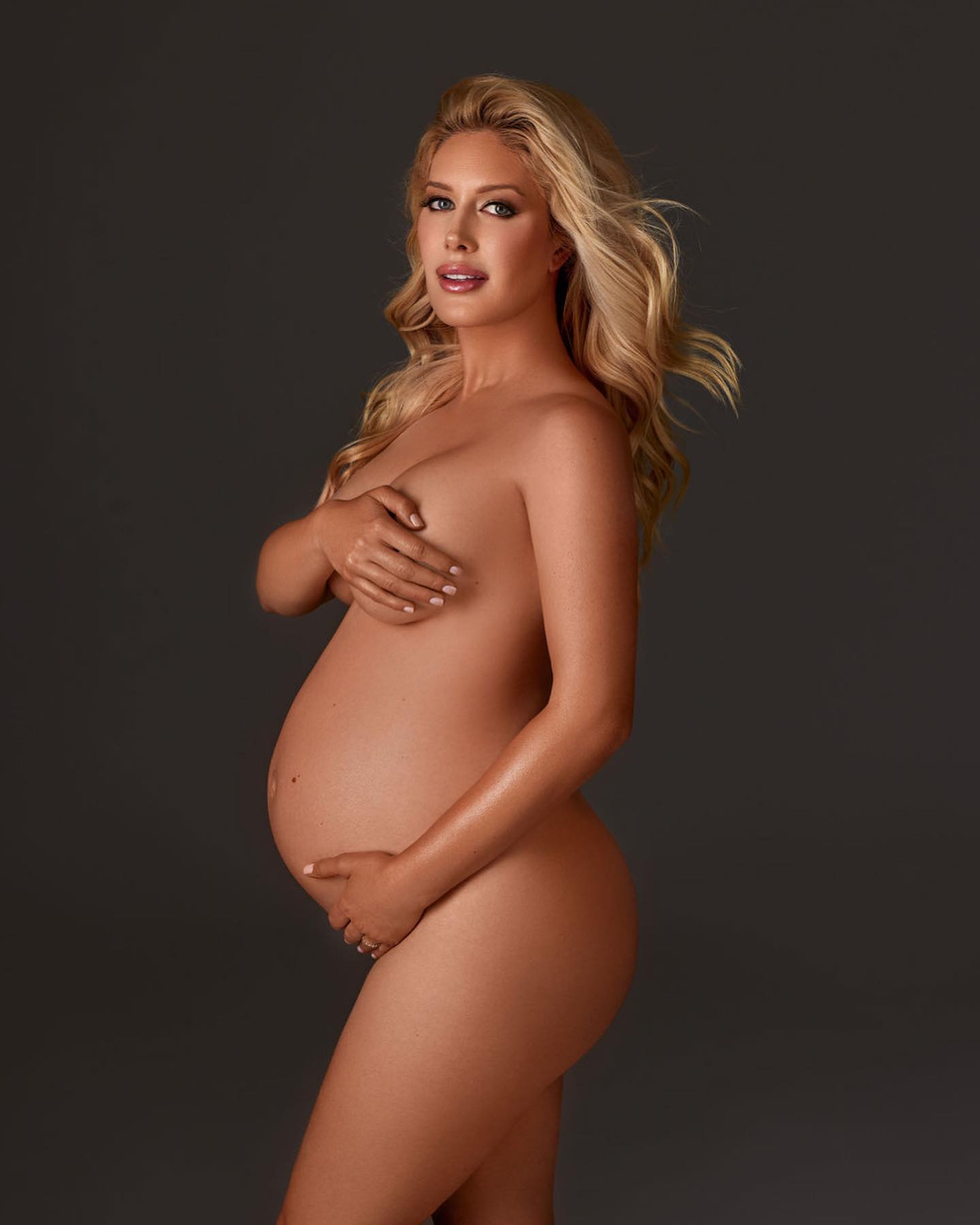 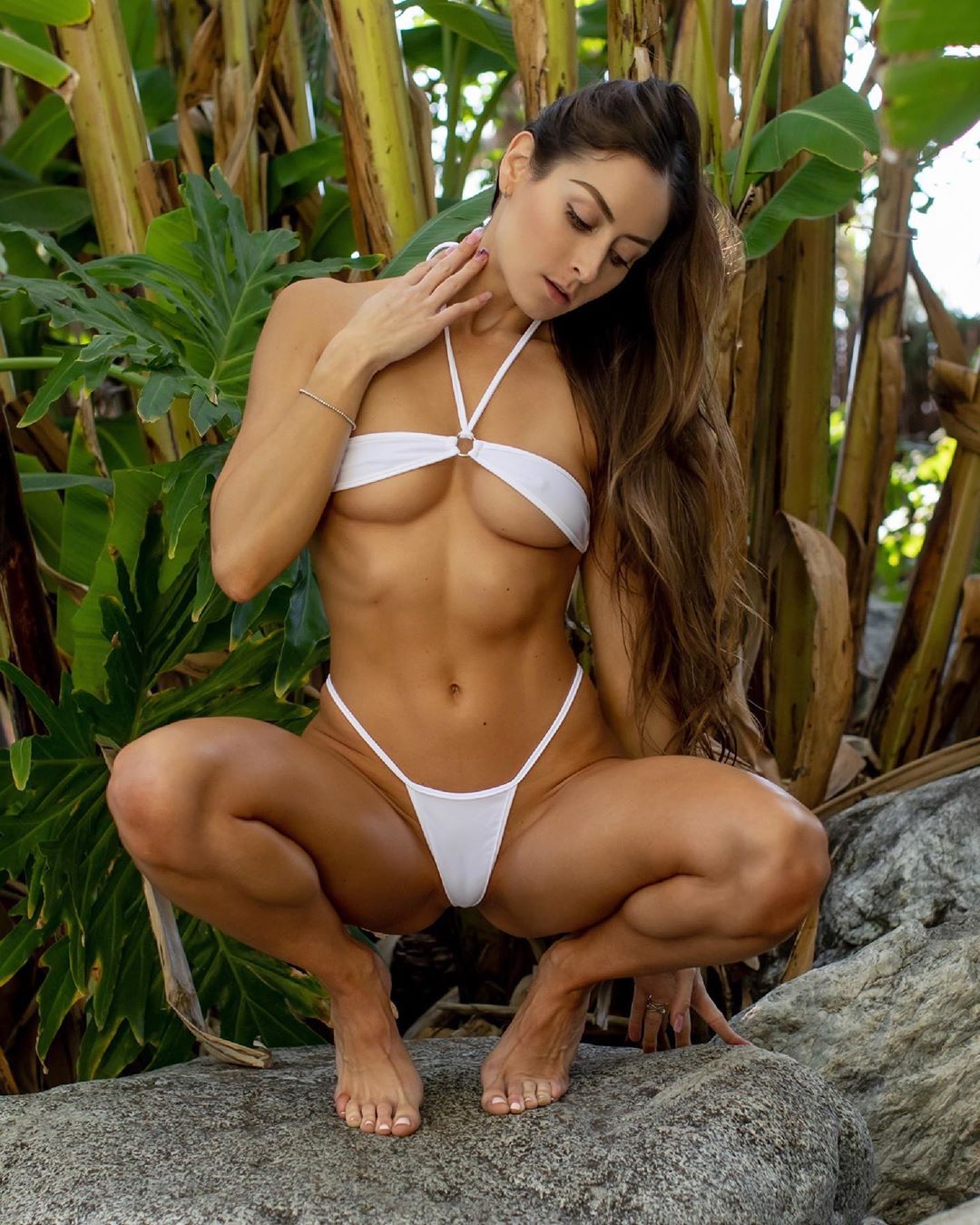 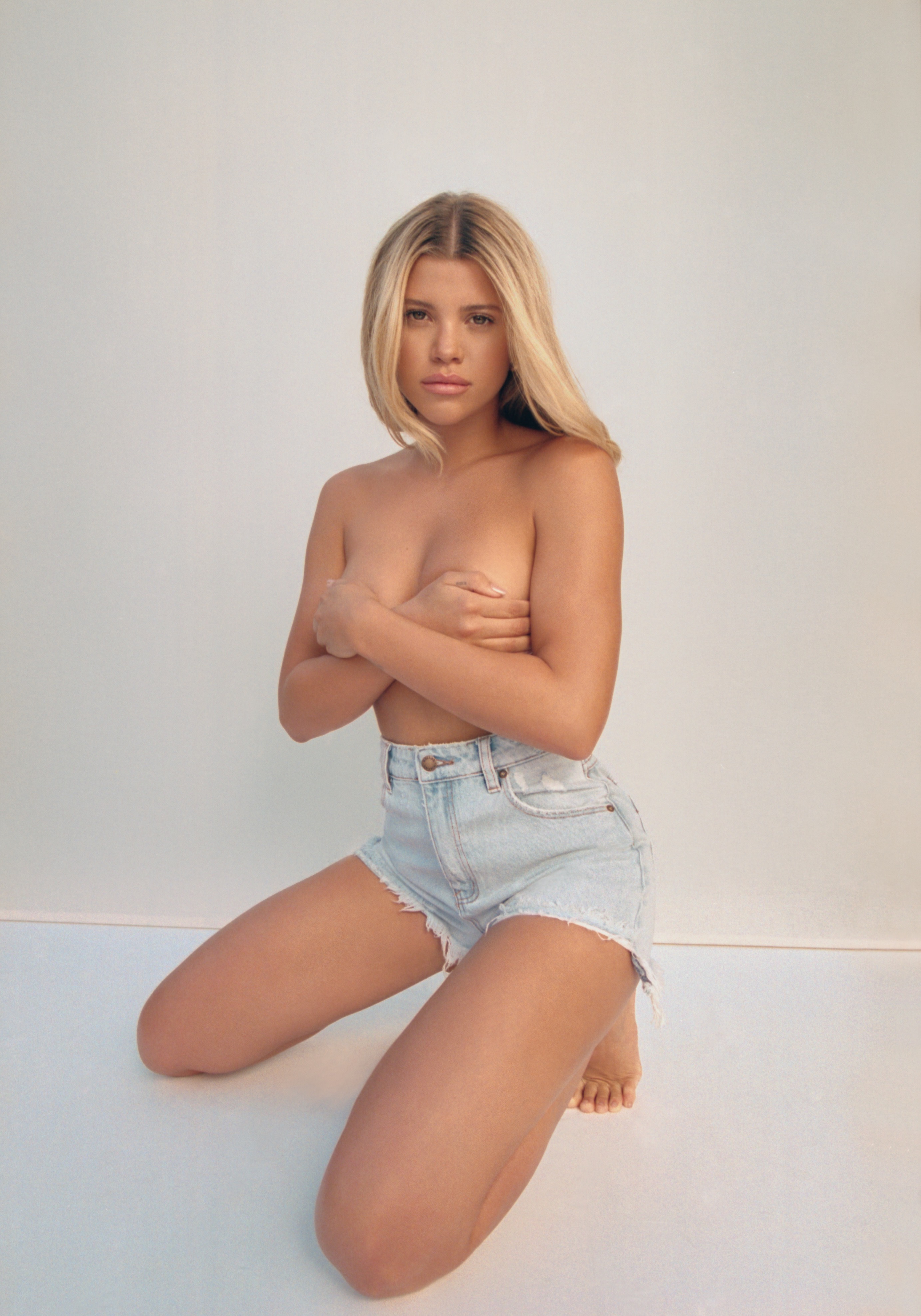 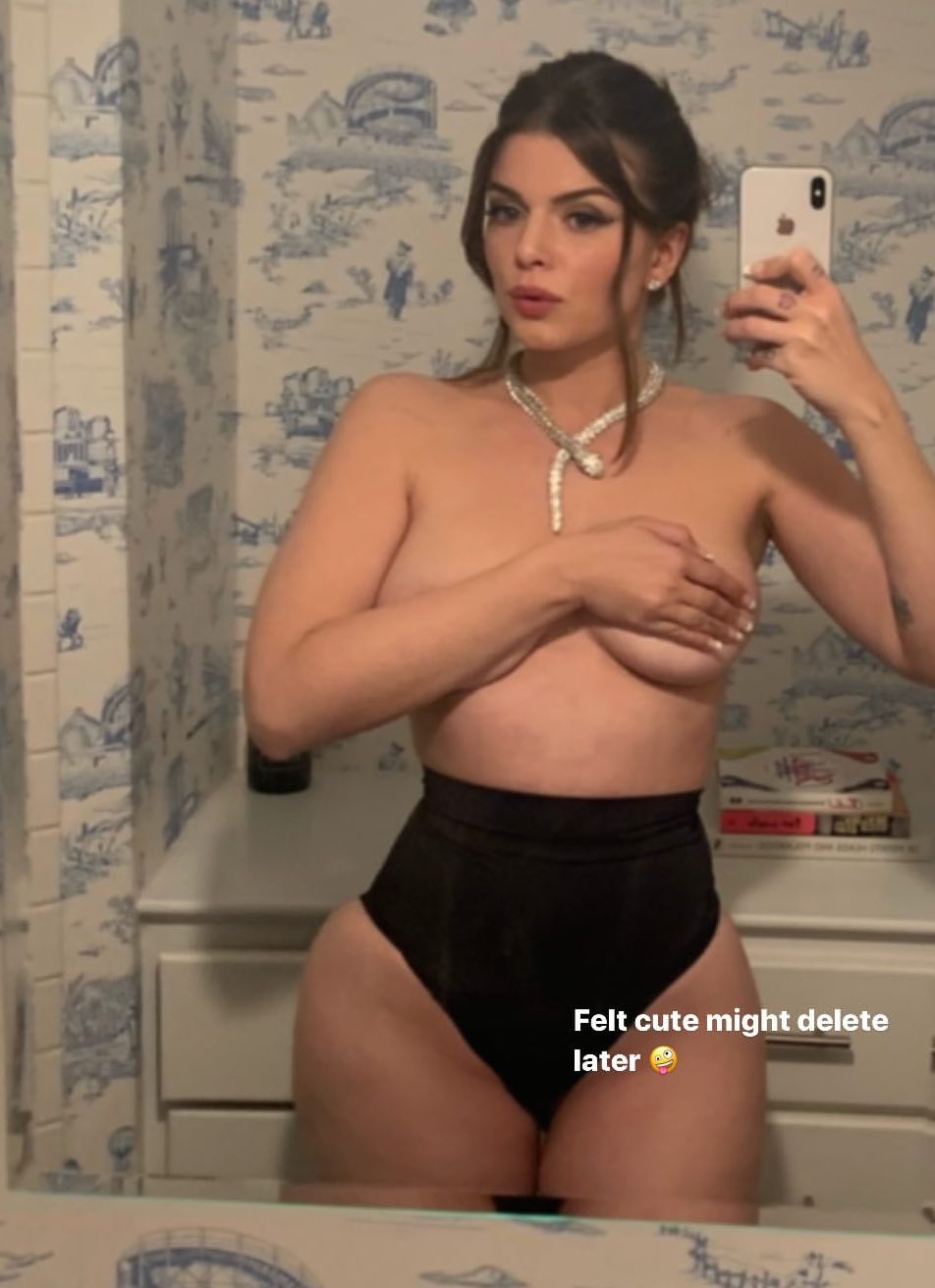 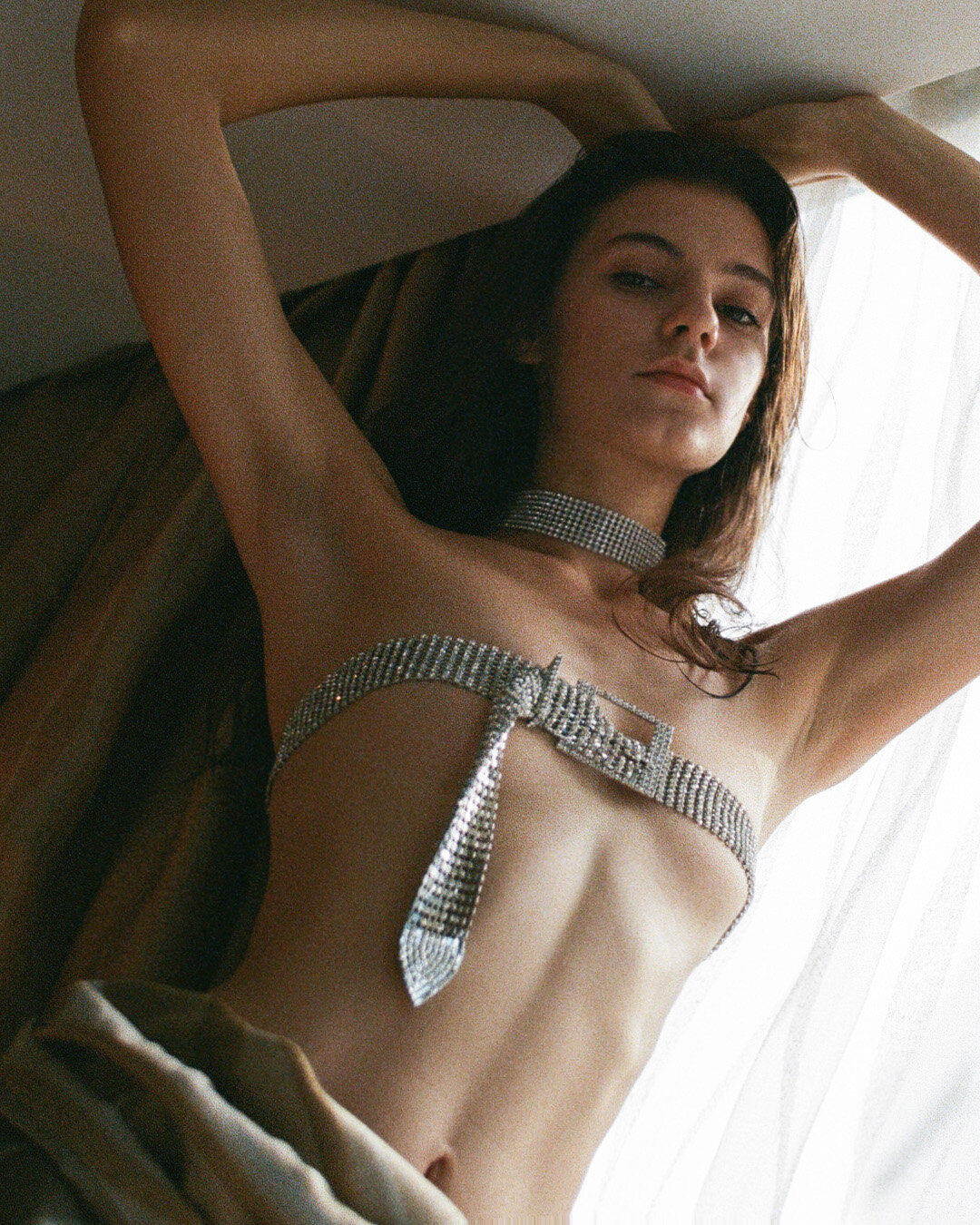 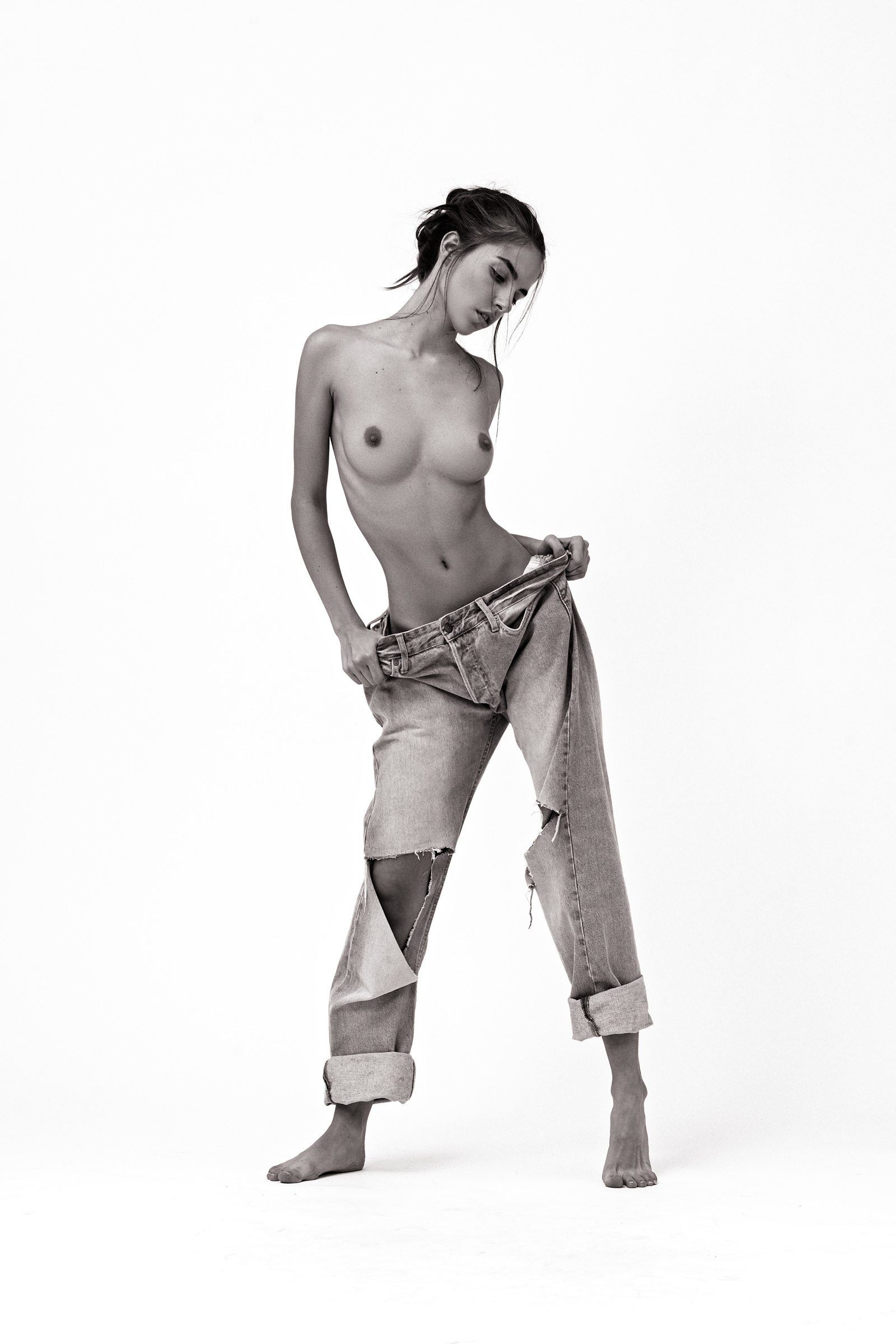