Helen Flanagan was a huge busty deal a few years ago. She was this UK based model who always showed off her massive breasts like the good old days of UK Glamour Models, which in the UK is just Glamour Models.

She wasn't just a Glamour Model, she was actually a character on Coronation Street, which is the longest running Soap Opera in the UK. She was on it for 12 years which is a VERY long time. We just forgot that part of her story because the Glamour Modelling had more impact.

She became that Glamour Model AFTER her time on the show, doing the reality shows and all the other low hanging fruit you'd expect from someone who was NOT on TV for 12 years.

She used to look like THIS , which isn't to say she looks bad now, but 7 years are in fact 7 years. Just ask Brad Pitt about his time in Tibet and now she looks like this: 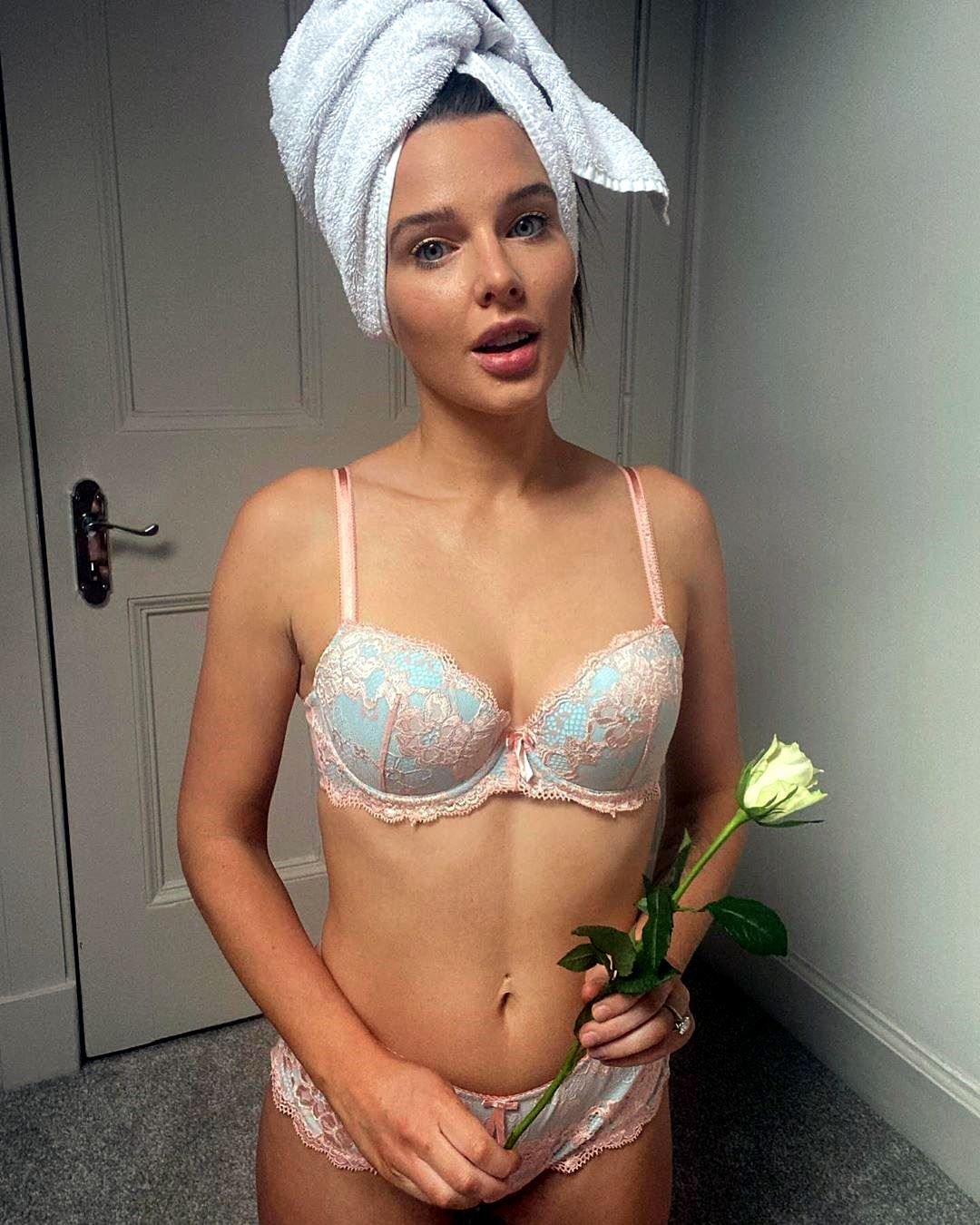