Iskra Lawrence is probably one of the more famous "Plus-Sized" models.

I am not sure if they even call them that anymore, they probably are "Body Positivity Activists", but when there was a transition from traditional model babes, to more accessible models for the women of the world to feel more represented or relatable to, they were called "Plus-Sized" so I'll run with that.

Iskra Lawrence had a viral video of her celebrating her body, brands loved it and she became pretty famous in the space because of it. All it takes is one viral video of a trending topical issue and you can be set for life.

Let's hope the next campaign is for below average sized penises, I believe you can be the ambassador for that movement, but you probably won't want your viral video to be about exposing yourself to people to prove yourself, that could get you arrested, but I believe you'll figure it out.

In the meantime, whether you like more husky types or not, we've got Iskra's latest campaign in which she's scantily clad, and that's always fun, isn't it. 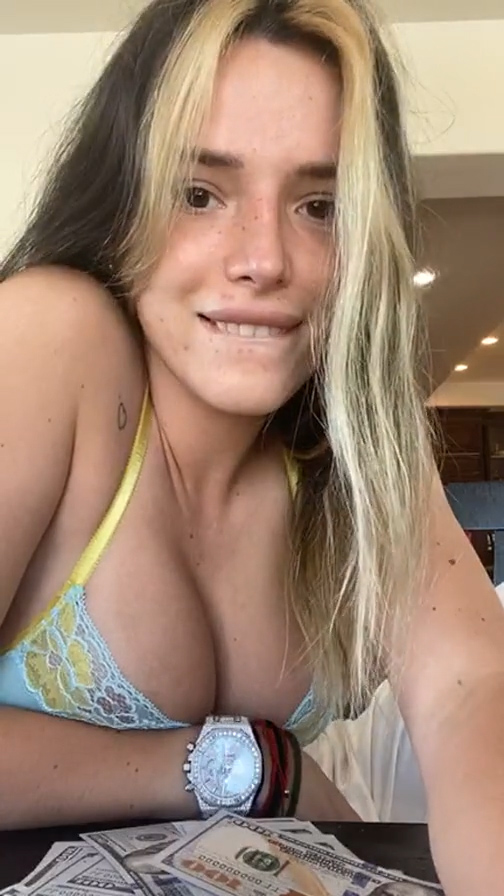 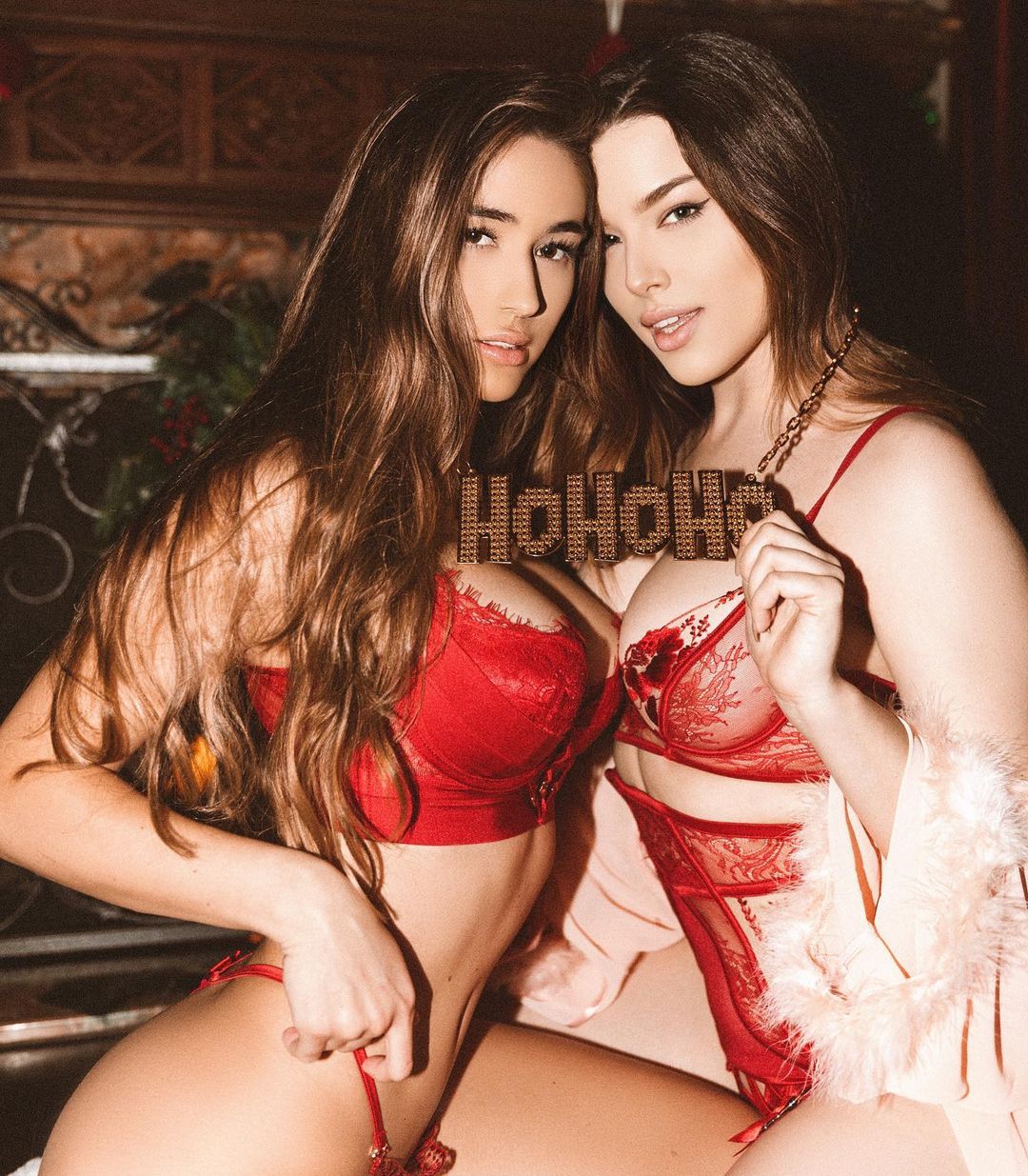 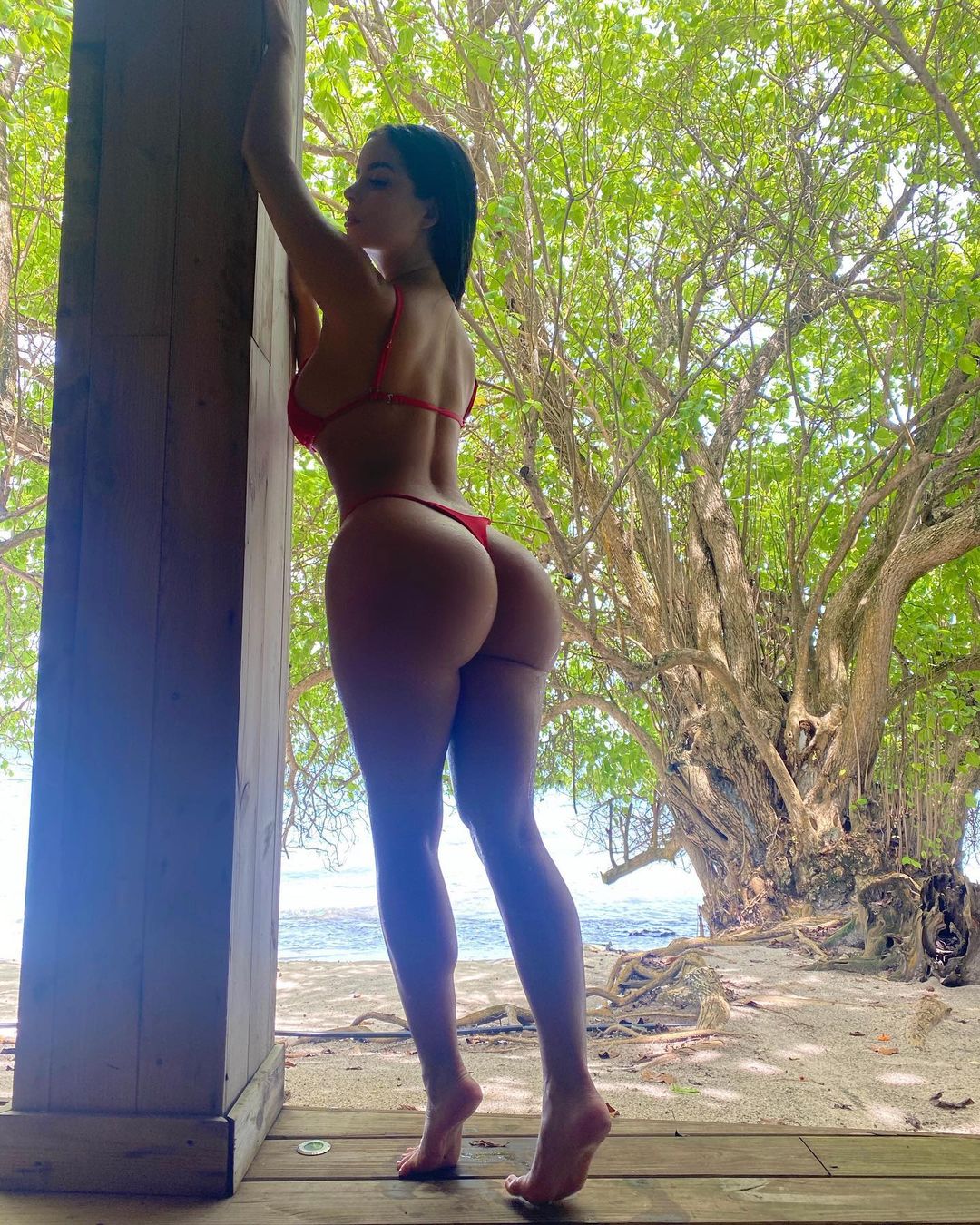