Iskra Lawrence, who recently had her first baby, posted these fun shower pics for you to enjoy.

You may not know who Iskra Lawrence is, I mean she is from the UK and that's a whole world away, but from my understanding of her origin story, she was a model who decided to not let the traditional body norms, standands and pressures get in her way!

I believe she was signed to an actual agency, back when there were extreme size restrictions on models, causing a mass amount of pressure and eating disorders, but she decided to say "fuck it" and do her own thing.

She launched her "plus sized" career with a viral video of her walking through the subway or "Tube" if you will, in her lingerie or "knickers" if you will, with a monologue embracing her body. You know those empowering things these people do.

Well, the rest is basically history, because with a viral video comes credibility, work, money, celebrity, and good on her for paving her own way when the agencies weren't there to support her. Inspirational to those clever enough to grasp their own destiny by the balls, but obviously, it doesn't always work out for everyone the way it did for Iskra! 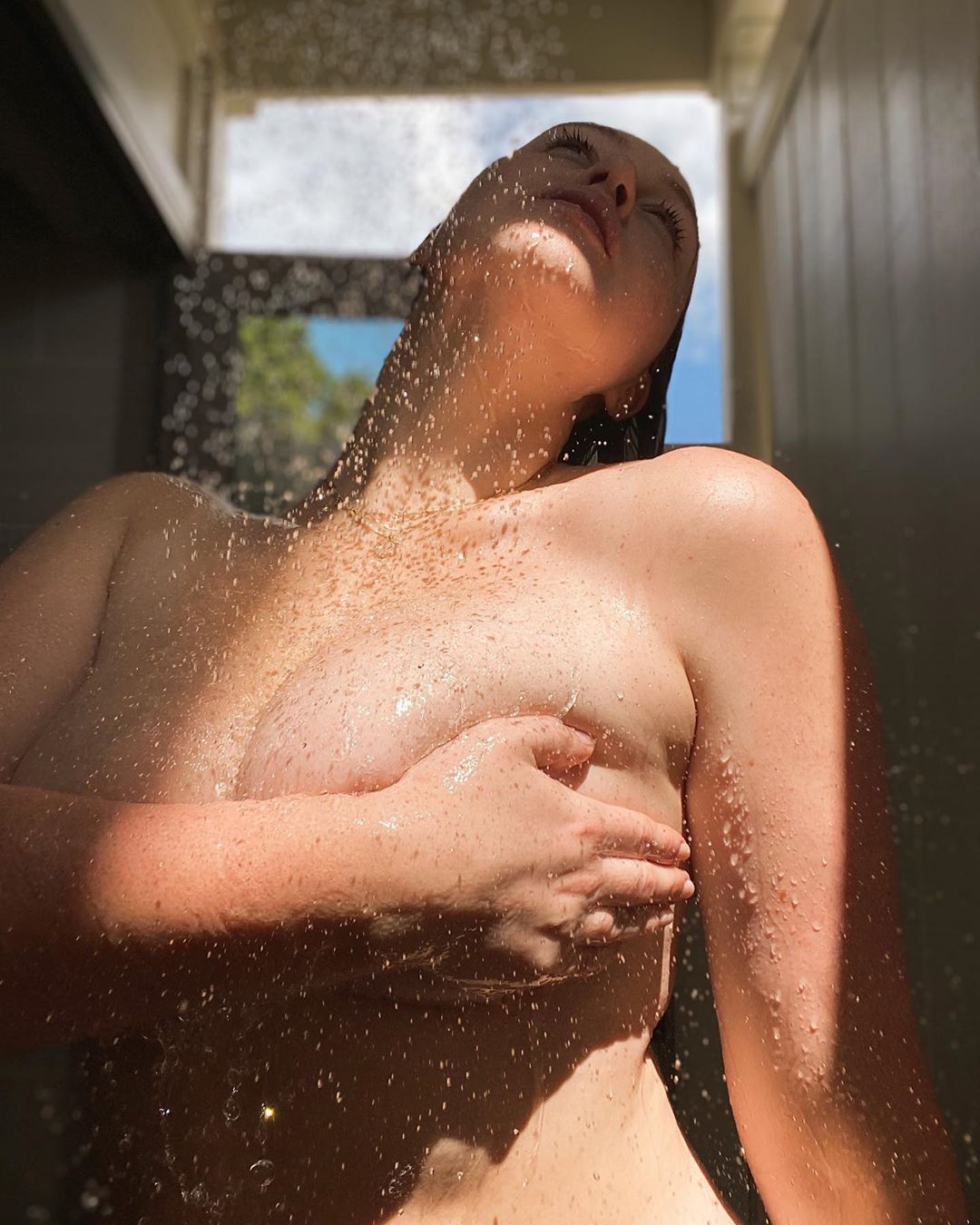