Jojo Has Been Day Drinking! 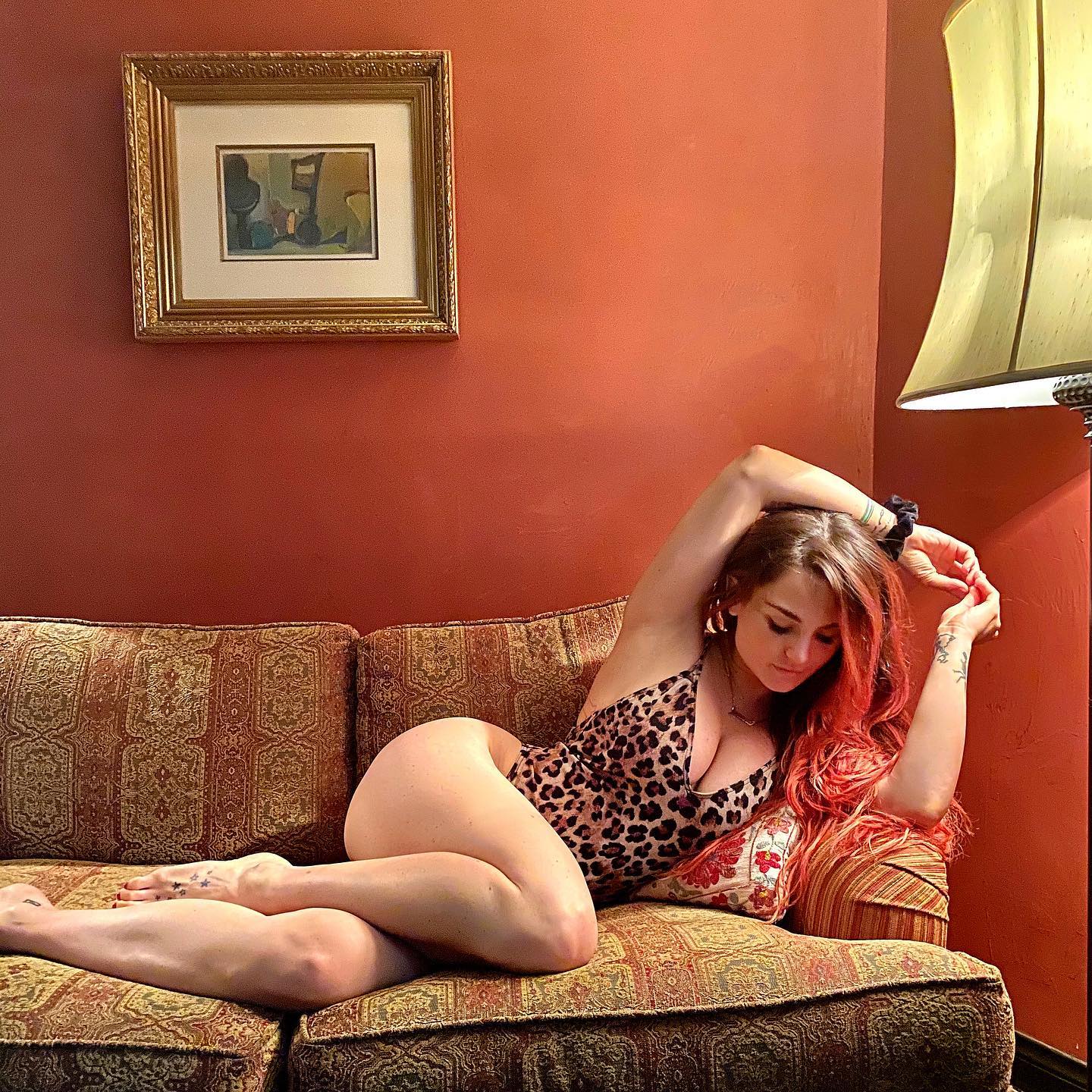 Jojo is having an awesome second wind of her career and she's been doing her best work as a lingerie model for Rihanna's lingerie brand. Her body was built for that! We can all agree, she's been doing great this past year.

Maybe not that great, because she's also in a youtube video of Jojo taking a swig of wine at 2:27 pm from her bottle of wine she had left from the night before. It looks like she's under the bridge with a random German Shepherd, in an outfit that looks like she picked it up at the Salvation Army or Good Will, but she's doing homeless wino better than anyone I've seen before. In a "keep singing, but I'm only giving you money in your hat for dog food".

What I am trying to say is that I think that's called alcoholism, taking off the edge on a youtube for the fans but it is definitely not quite as "down and out" as if she was taking a swig of beer with cigarette butts in it after a college party only to discover it is urine. Don't judge we've all been there, 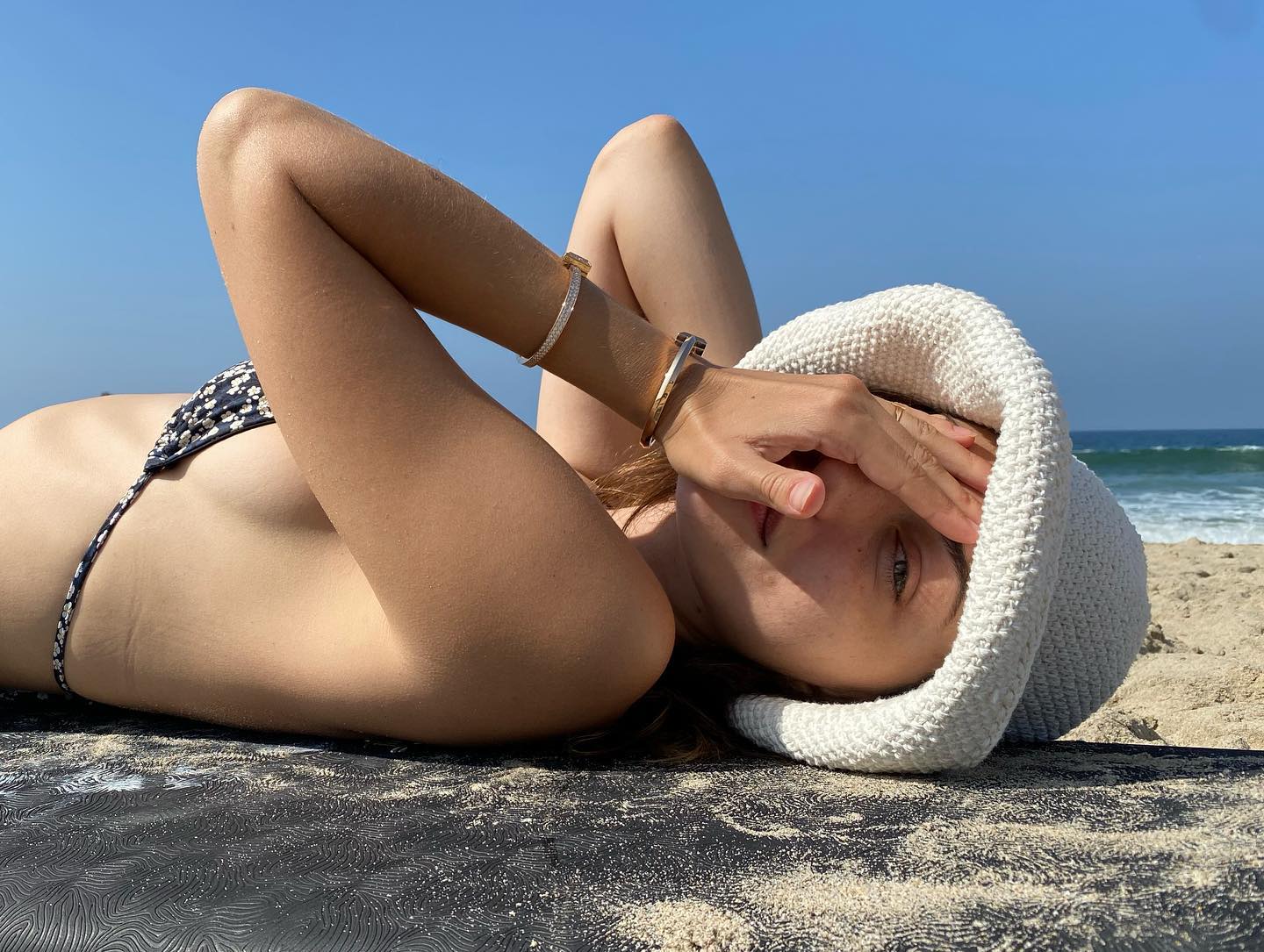 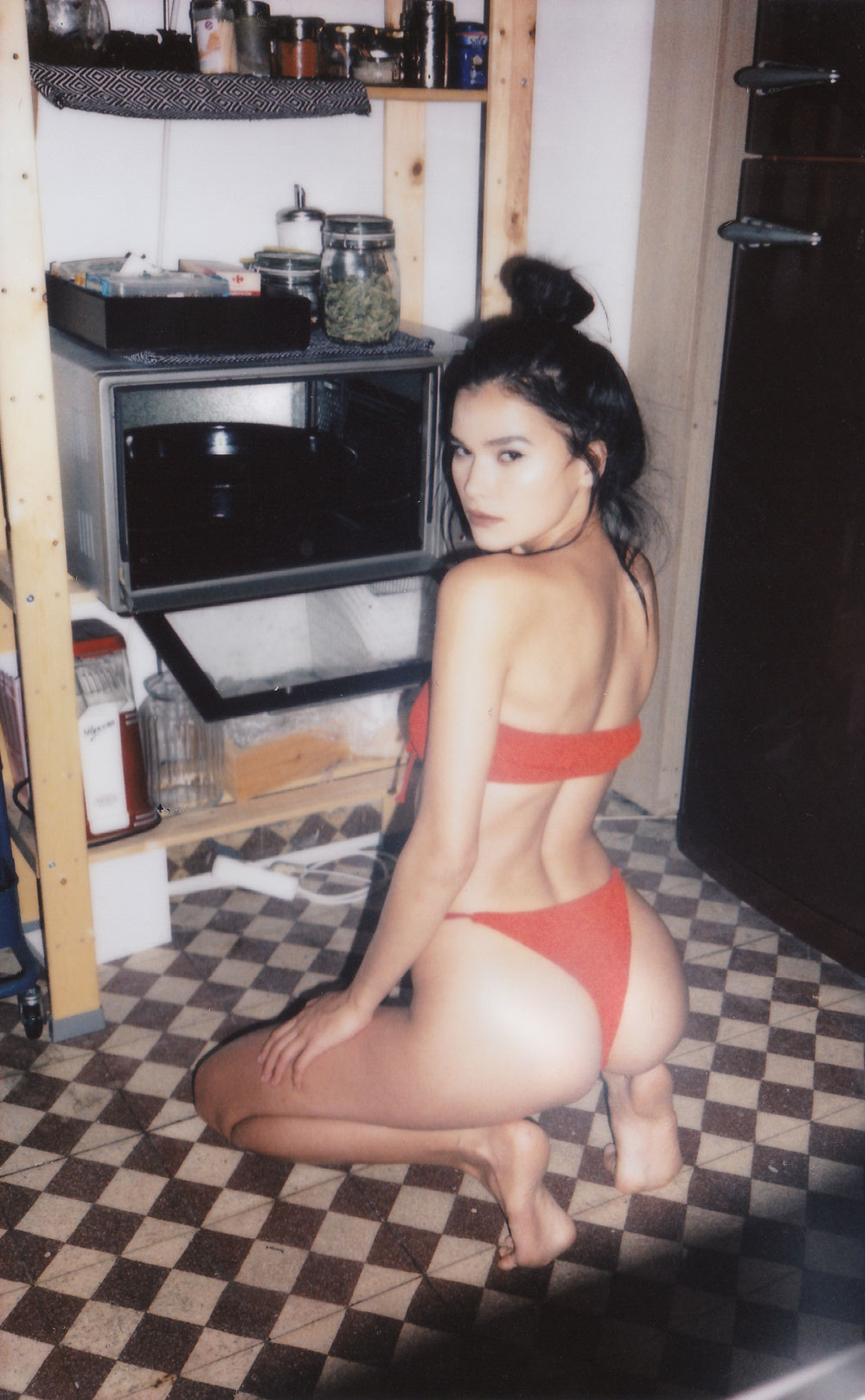 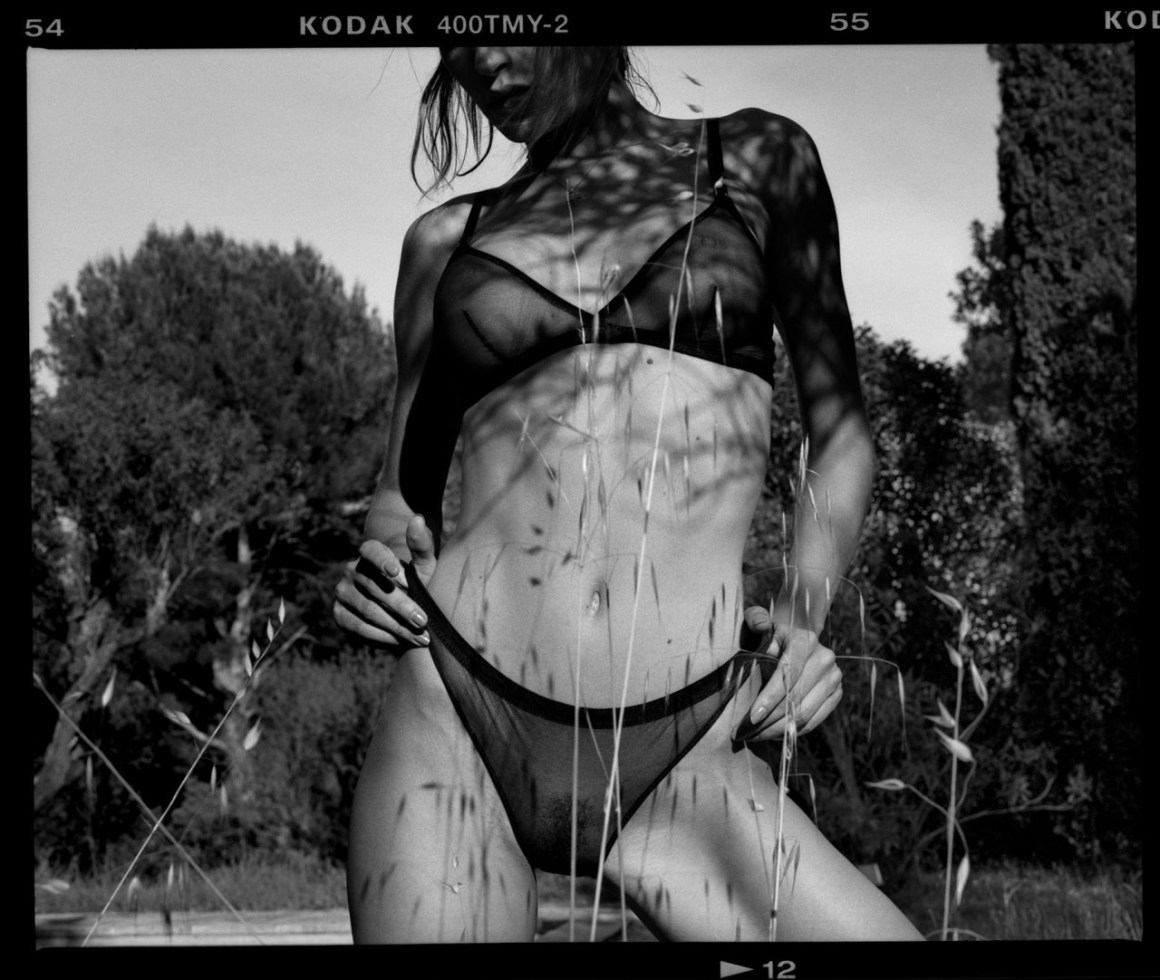 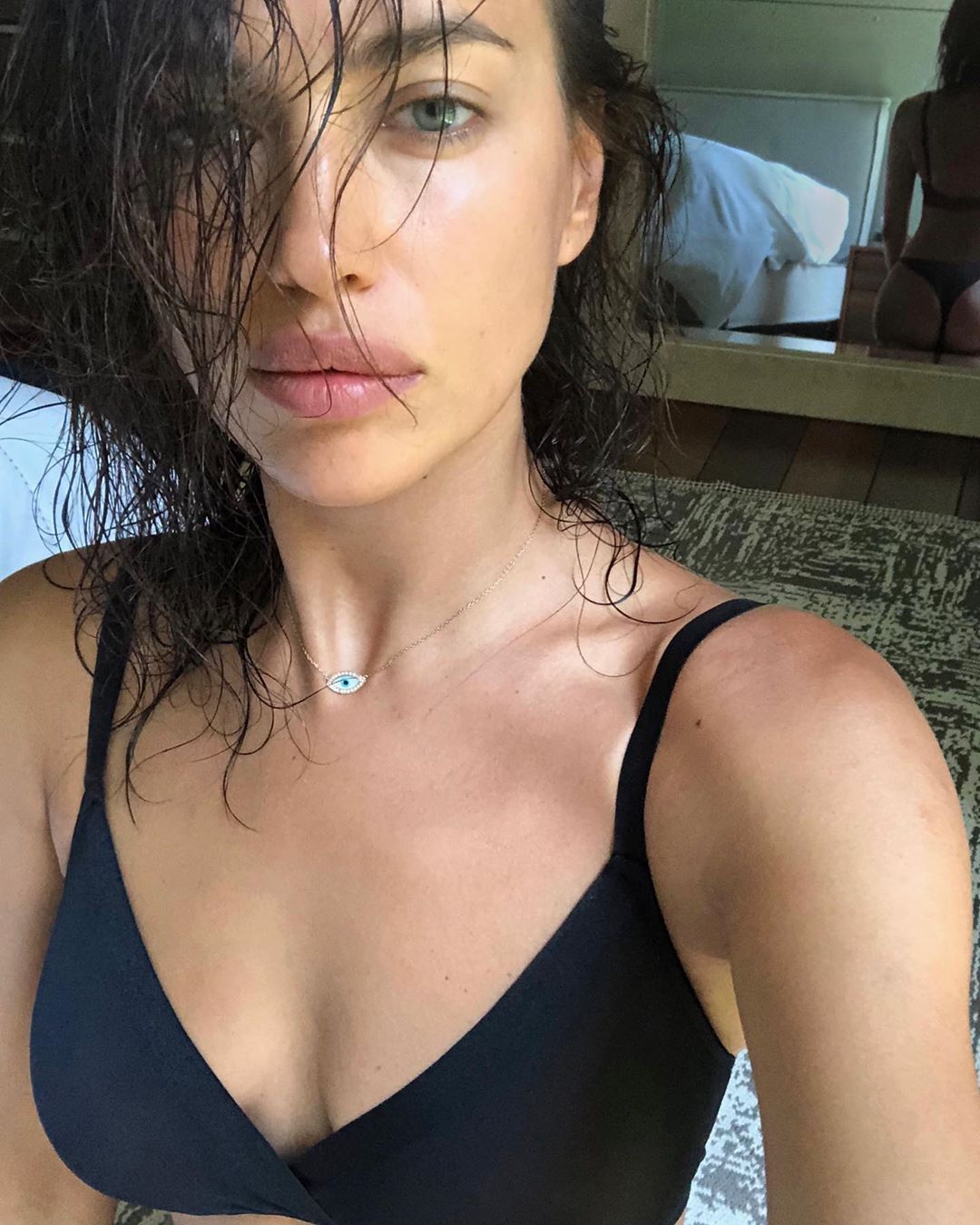 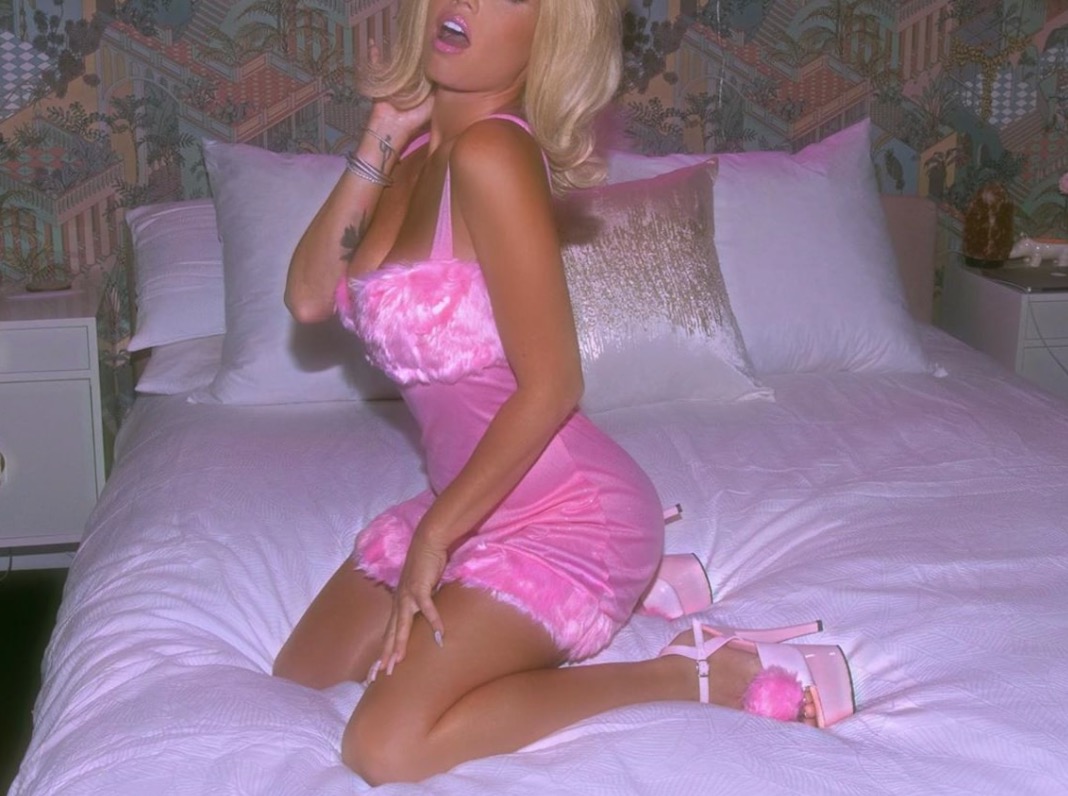 Guess The Barbie Impersonator and Other Videos of the Day!