These pics were posted to her INSTAGRAM so I am not sure what they are all from, it's more a mash-up of the best variety, because she is arguably one of the best models out there, which means hottest models out there, I don't think modeling is something one can do better than another unless they look better than the other, but we like her for more than just her amazing looks because she's a big SPORTS FAN but also moved out of trendy, scenester NYC to do the country thing in Nashville, which is pretty down to earth and cool to see, even if she likely lives in a mansion surrounded by all life's luxuries in Nashville, she's still living there.

Kara Del Toro Looks Even Better in Black and White 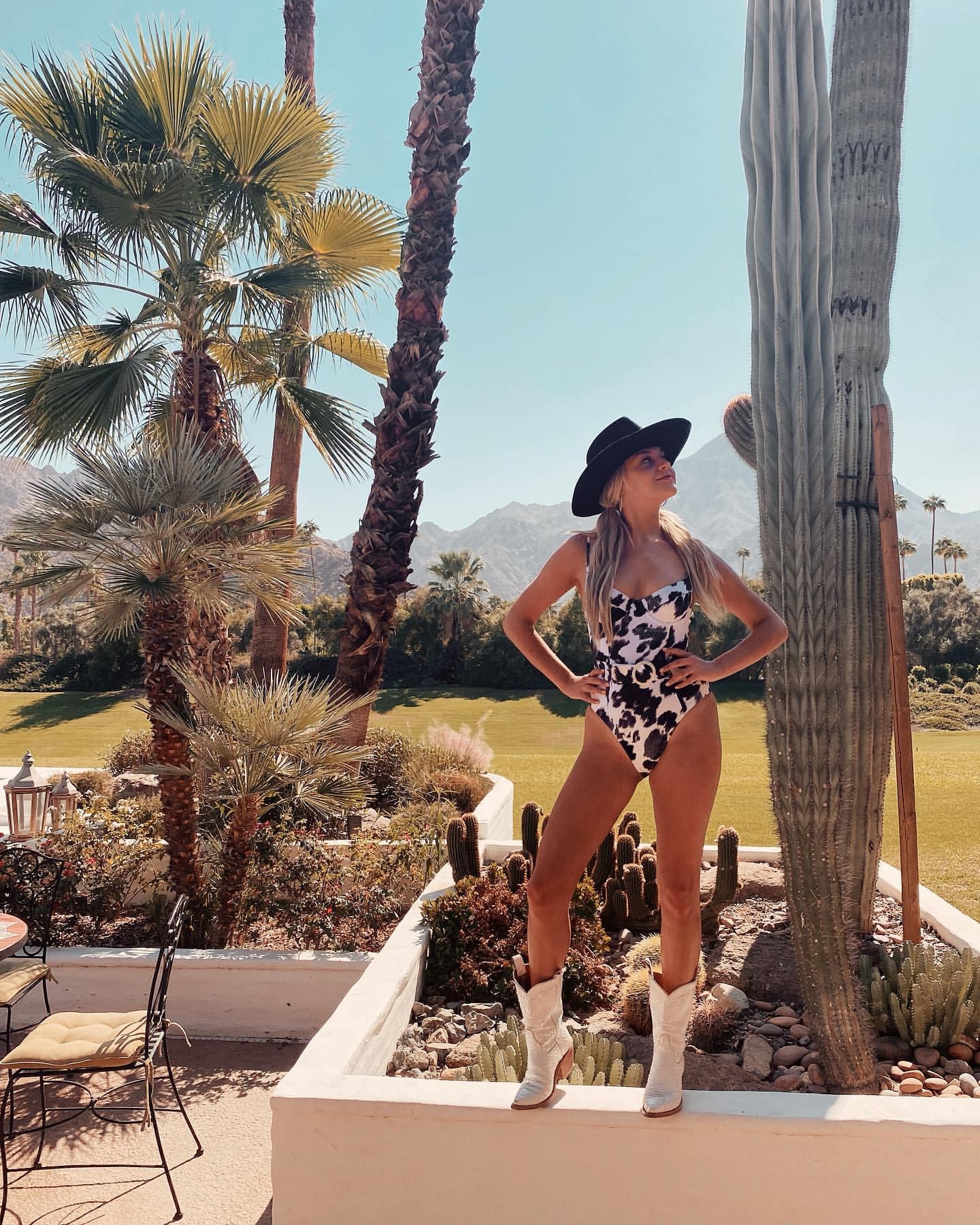 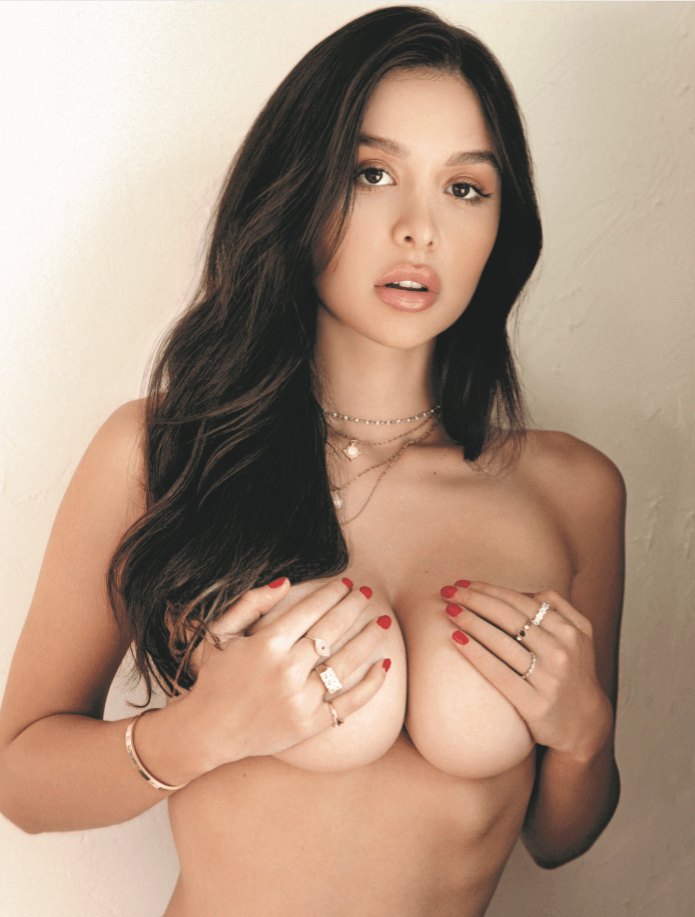