I don't know anything about this model Kat Stratford, but I did scan her instagram where it seems like she's either based in Mexico City or at least has an agency in Mexico City, because despite popular racist beliefs, Mexico City is a legitimate massive and modern city.

I don't think she's originally from Mexico City though, her other pictures are from the Ukraine and based on her overall look and her modelling it would make sense that she's actually Eastern European. That's not to say white people can't be from Mexico, it's to say that the Eastern Europeans are the group of people producing the best nude photoshoots with the best models, they are doing what was popular here before the whole #metoo thing got every photographer cancelled, and whether it is done in Mexico or Ukraine, makes no difference to me, so long as it's getting done!

Black and white may not my favorite way to turn a shoot artsy, but sometimes black or white or color doesn't make a difference because the model in the shoot is awesome. 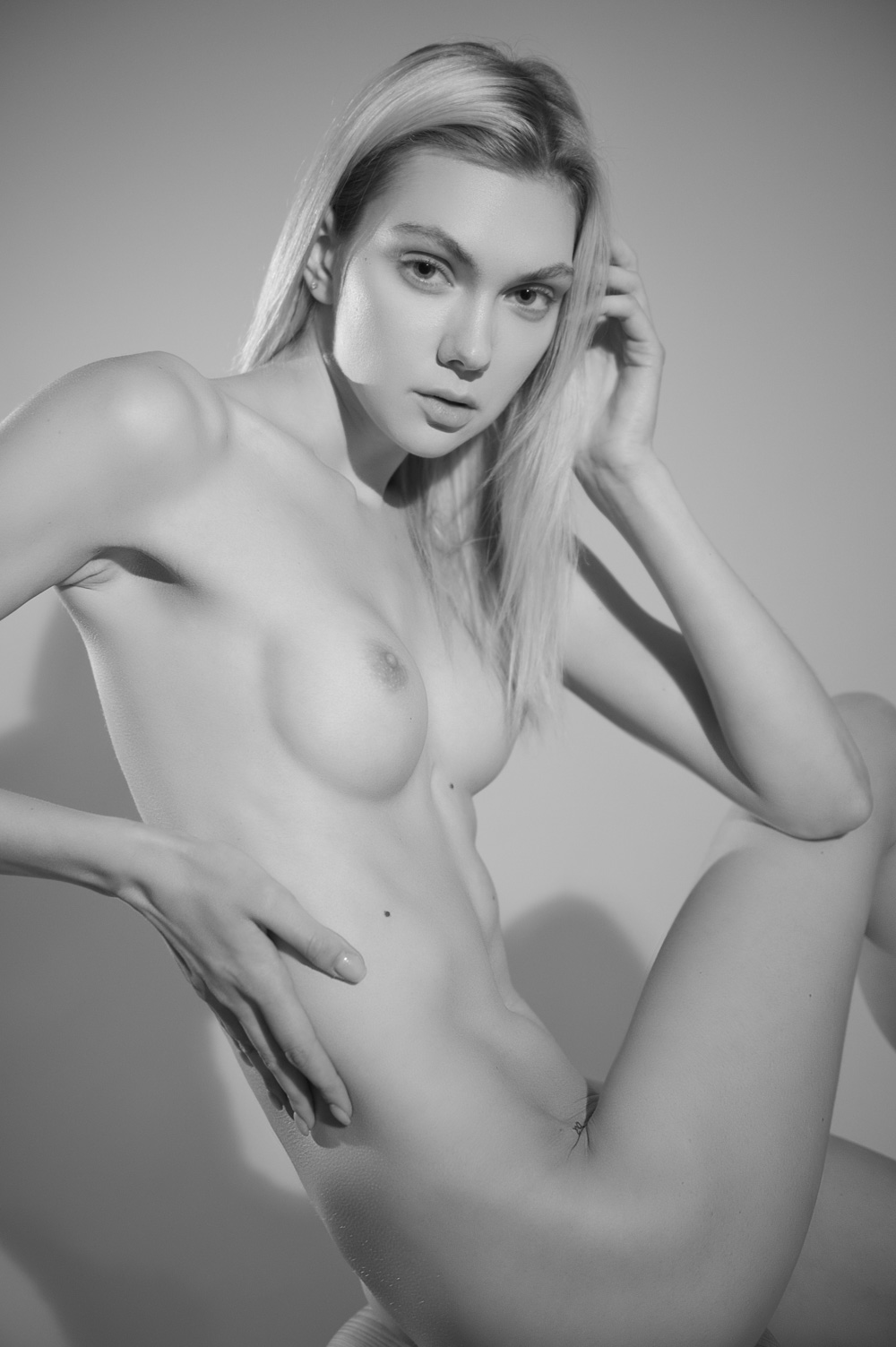