You know, if these Kate Moss and Karen Mulder topless bikini pictures had come out 10 (or even 15) years ago, they probably would have been a big deal (despite the fact that the Internet was barely a blip on the radar). I mean, two of the biggest supermodels, topless on a boat!? WOW! Now, it's more like "meh." And I bet you don't even remember who Karen Mulder is... Don't get me wrong, I have nothing against topless women, but this is kind of like the new G.I. Joe movie. It'll just never be as good as the original, and kind of ruins the memory. 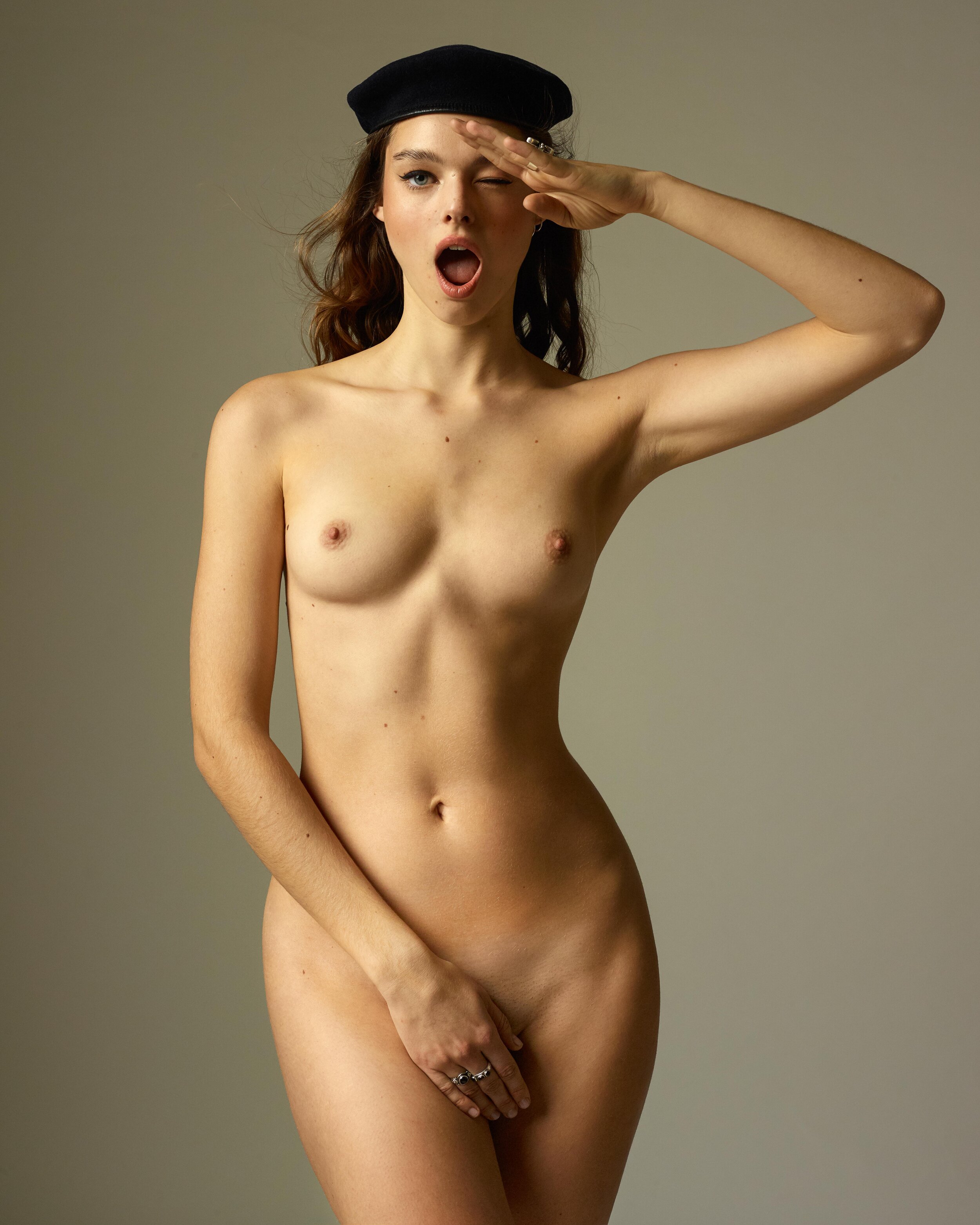 Jojo Looking Great in Lingerie and Other Fine Things! 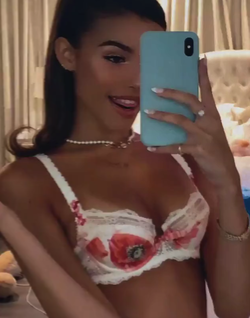 Madison Beer Flirty in a Bra! 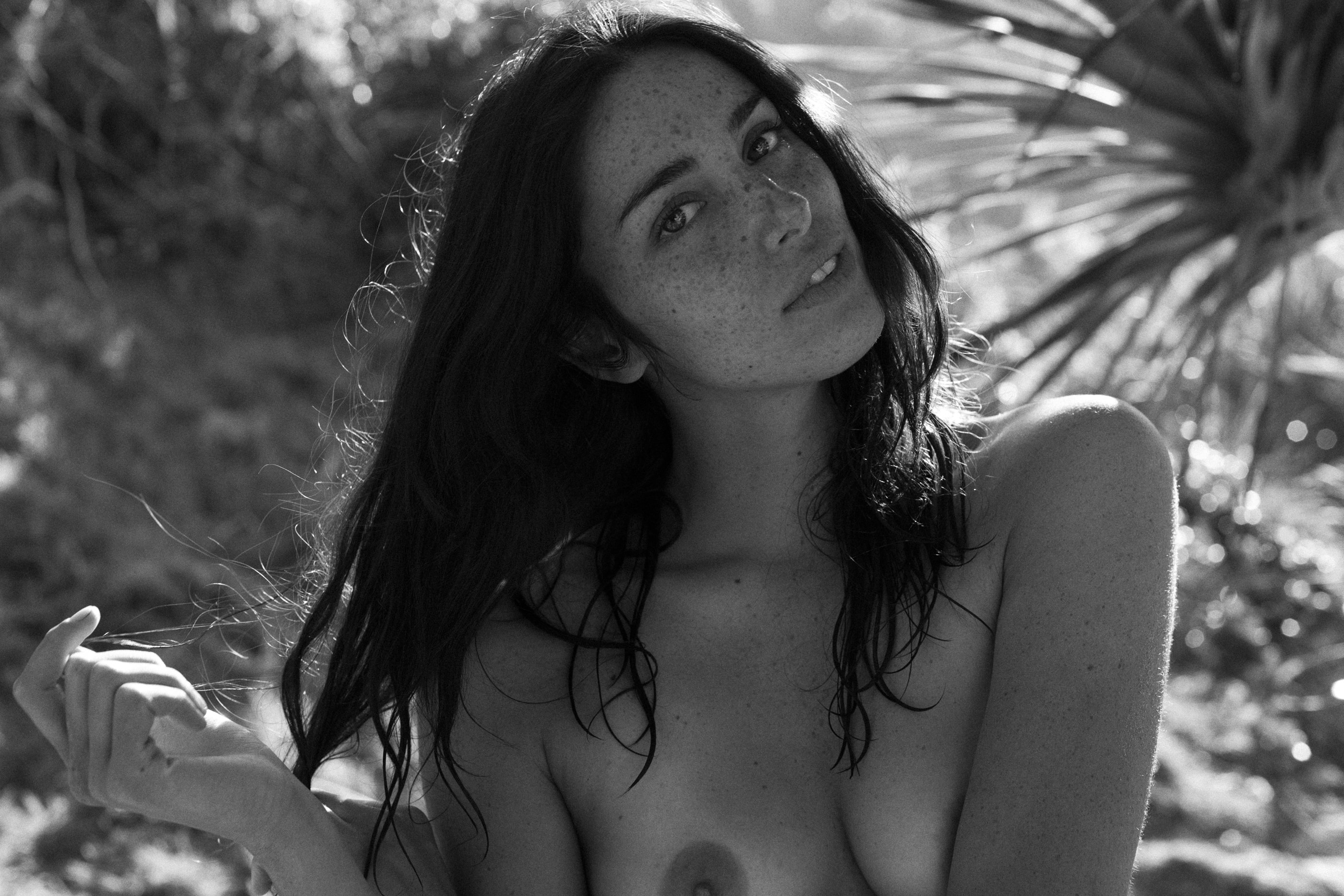