As you likely know, since you're a die hard Katharine McPhee fan, ever since you watched her season of American Idol, you know she was America's sweetheart ready for a long and prosperous career.

Well, she's not just America's Sweetheart because she's recently married her superstar record producer, who is also a superstar senior citizen because he's in his 70s and pulling in Katharine McPhee quality ladies! I guess when you've won about 75 Grammys and counting, because when you're 70+ and a richer than God type, 70+ is closer to 50, so McPhee and Foster are basically the same age.

Well, hey've decided to make babies, so it is definitely exciting times for the new couple in their 70s, but thanks to this photo of Katherine McPhee it's exciting times for us, a little "naked" under the trench coat, ready to flash tease, because we can assume David Foster was busy napping and she had to entertain herself! 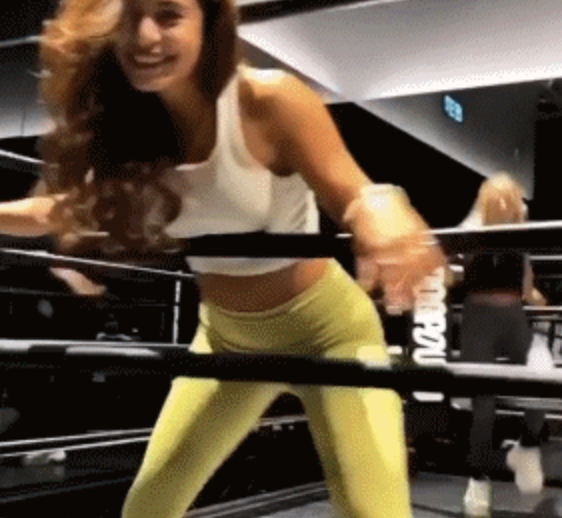 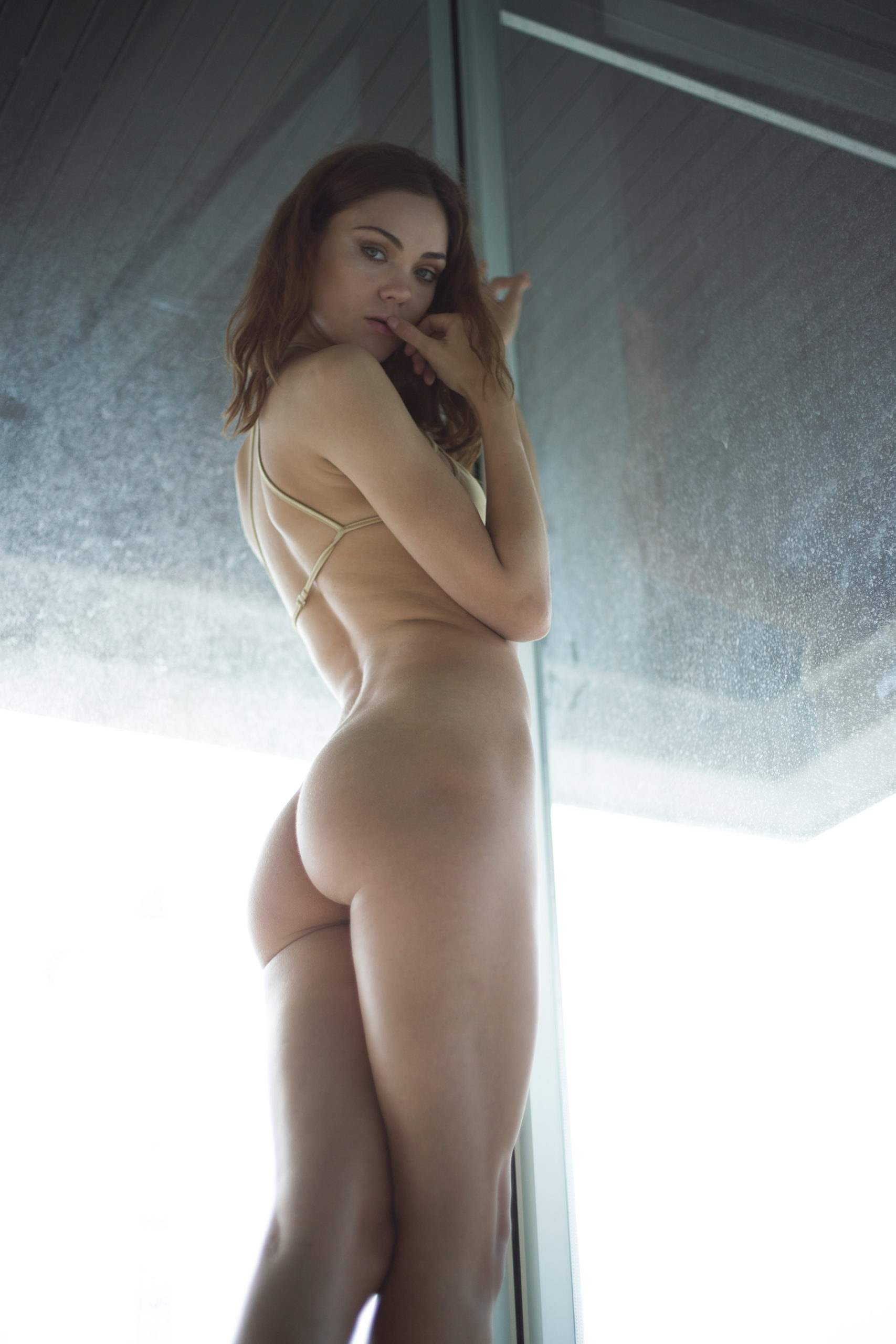 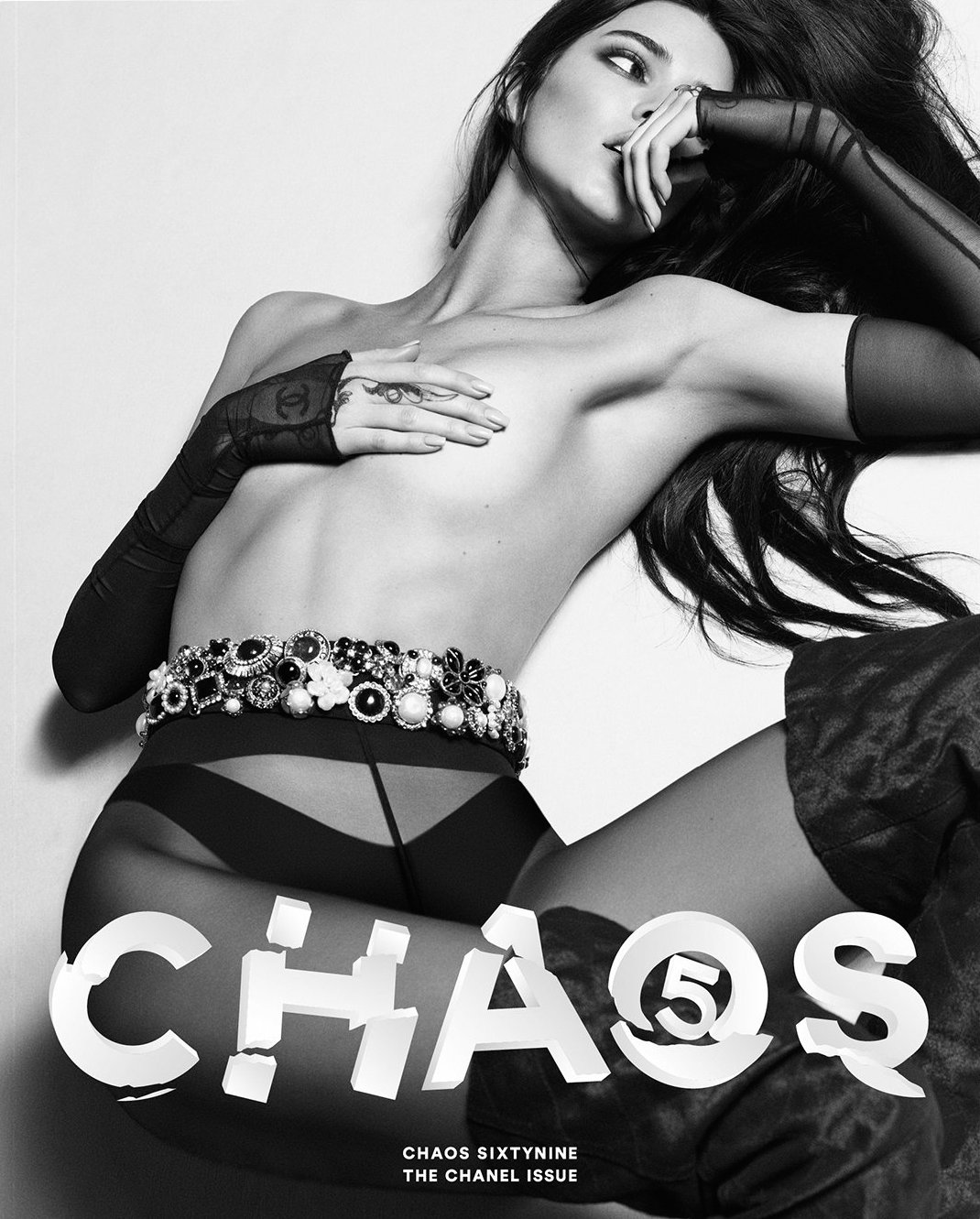