I guess the subscription site is the world we live in now, the self starter entrepreneurs taking it upon themselves to produce some racy content for paying customers! It does take away some of the mystery and allure of celebrity, fame and having that audience, but it does get straight to the point, which in this ADD era of short attention spans, that's what we all want!

She's really something else...check out this video from her IG.. 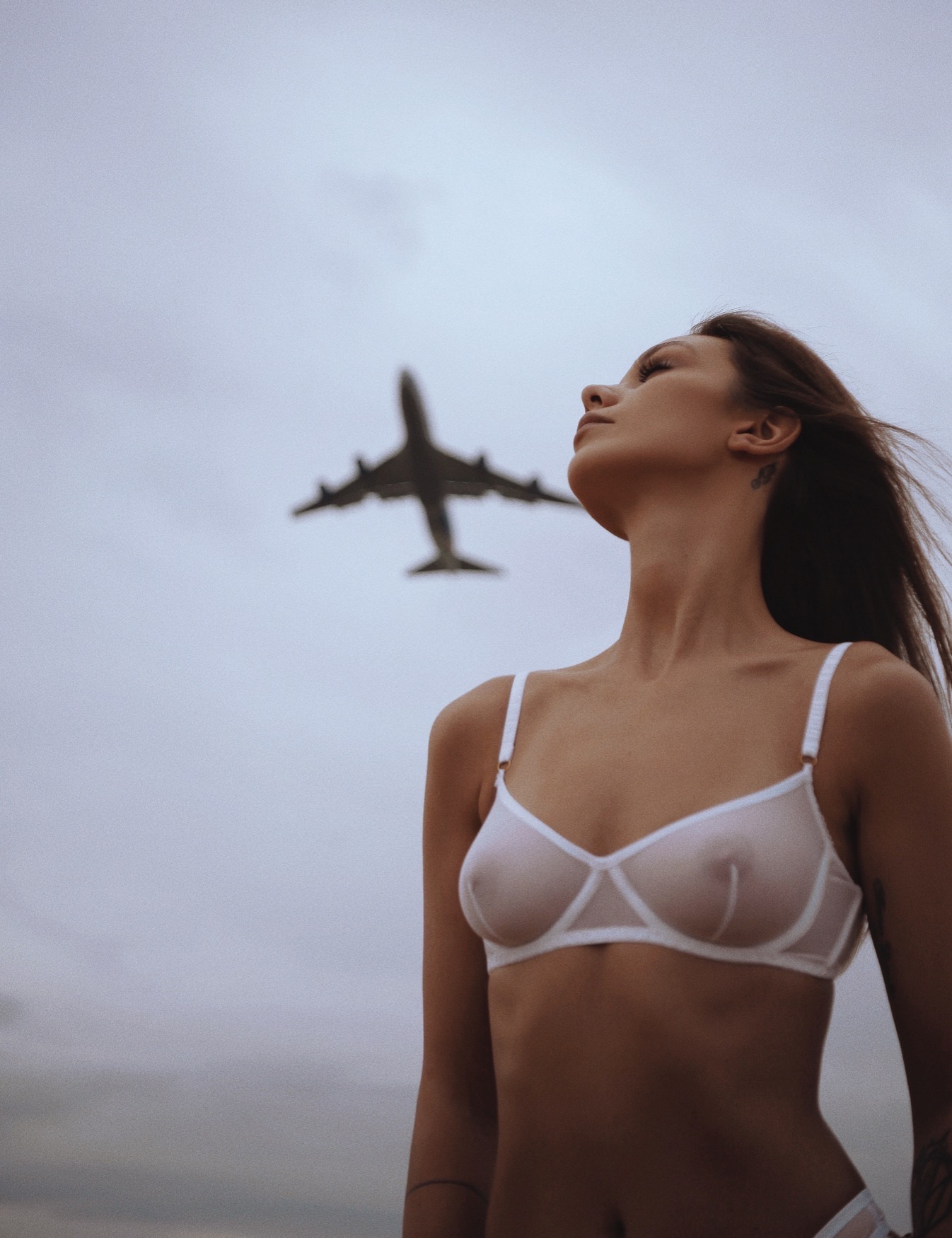 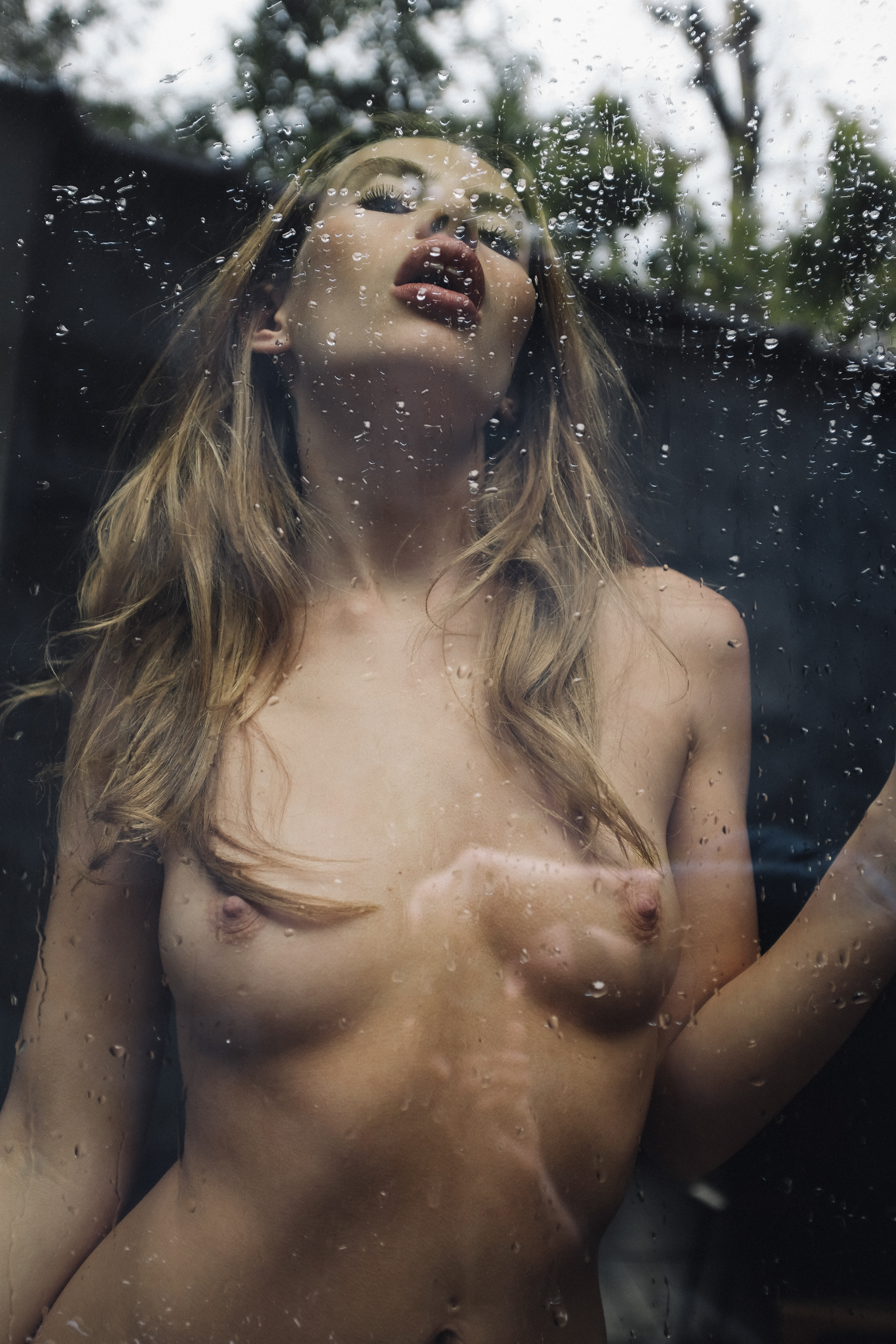 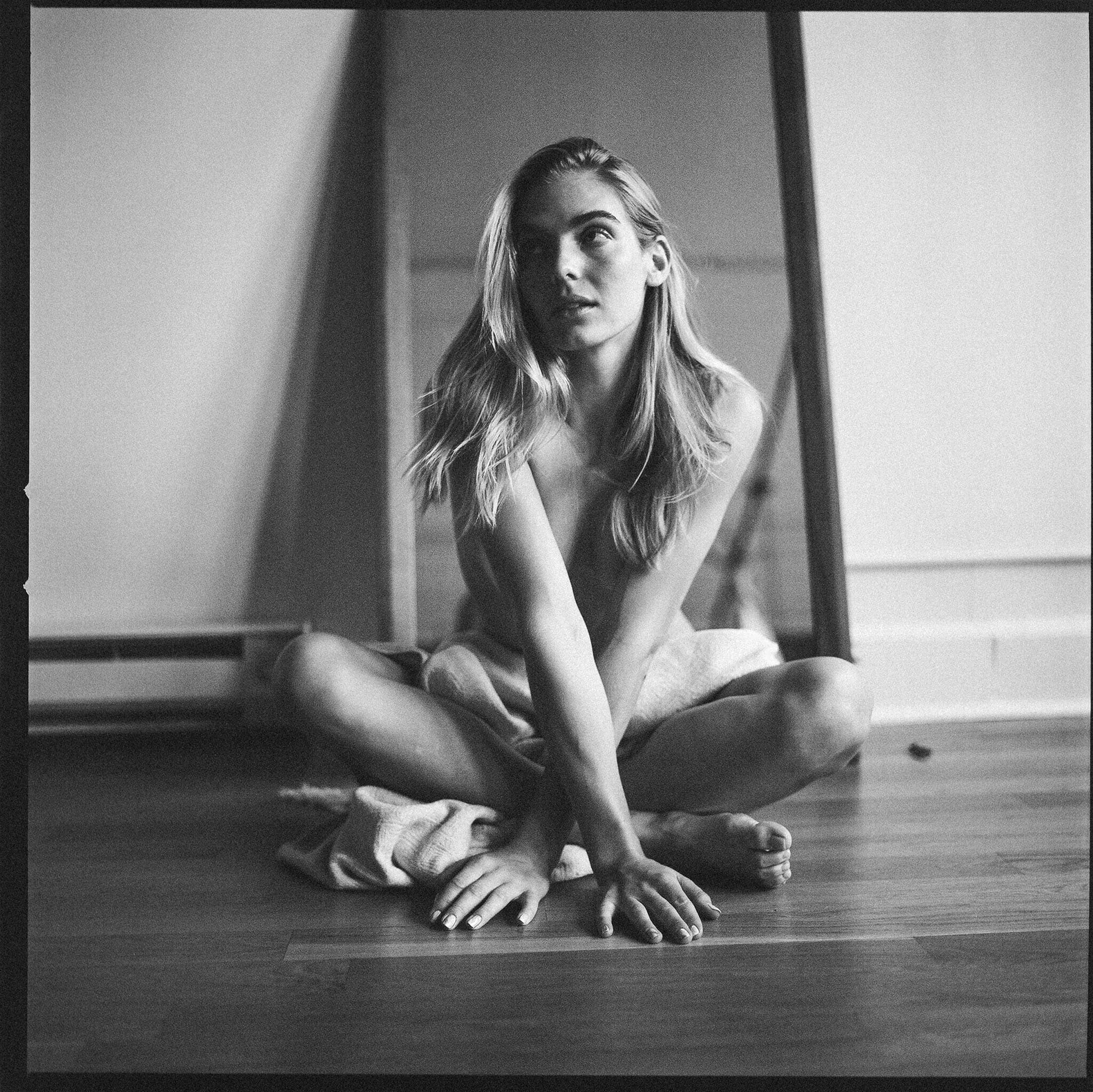 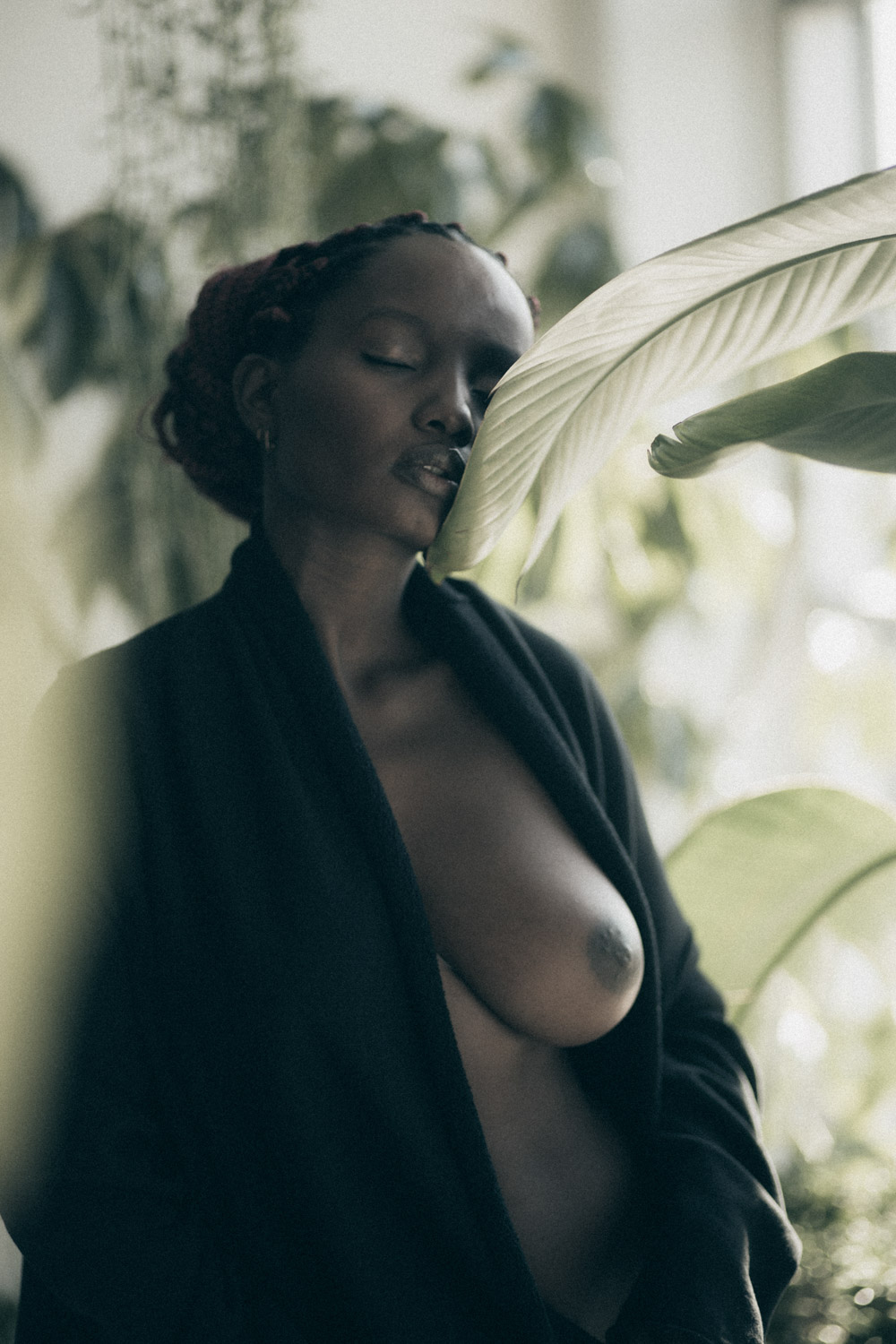 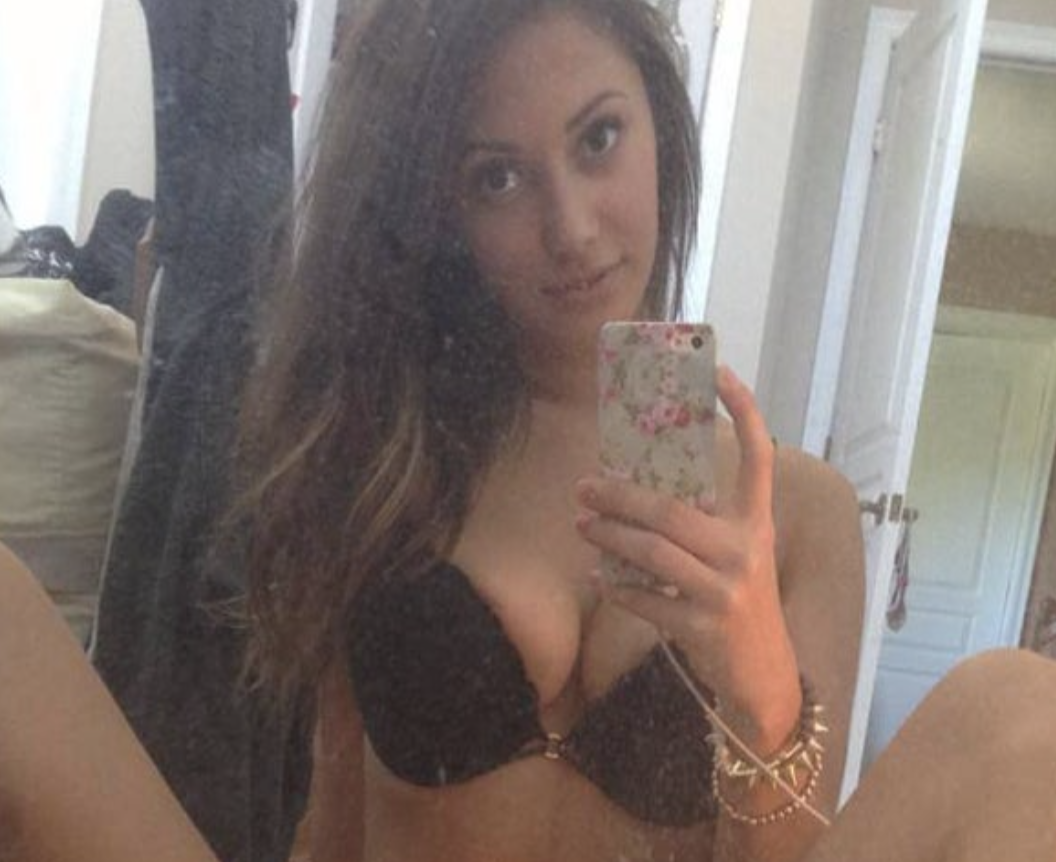 Guess the Reality Show PELFIE! and Other Fine Things!