Earlier today, I heard that Kristen Stewart is going to be an Oscar contender this year, for playing Princess Diana in a movie I totally forgot they made.

I wouldn't necessarily call myself a Kristen Stewart fan, I never watched Twilight and she was more of a meme than an actress to me, but I am sure if she is up for the Oscar, that will be a huge game changer for her and like all the Oscar winners before her, she'll be able to get all those TENTPOLE roles.

I just learned the term TENTPOLE, which isn't a boner reference as TENTPOLE has been for my entire life, it means the movies that keep the studios afloat: Blockbusters!

Anyway, as all Oscar contenders do, she's on a media tour and these are a few shots from the shoot, featuring a glimpse of her nipple, in a very natural look. 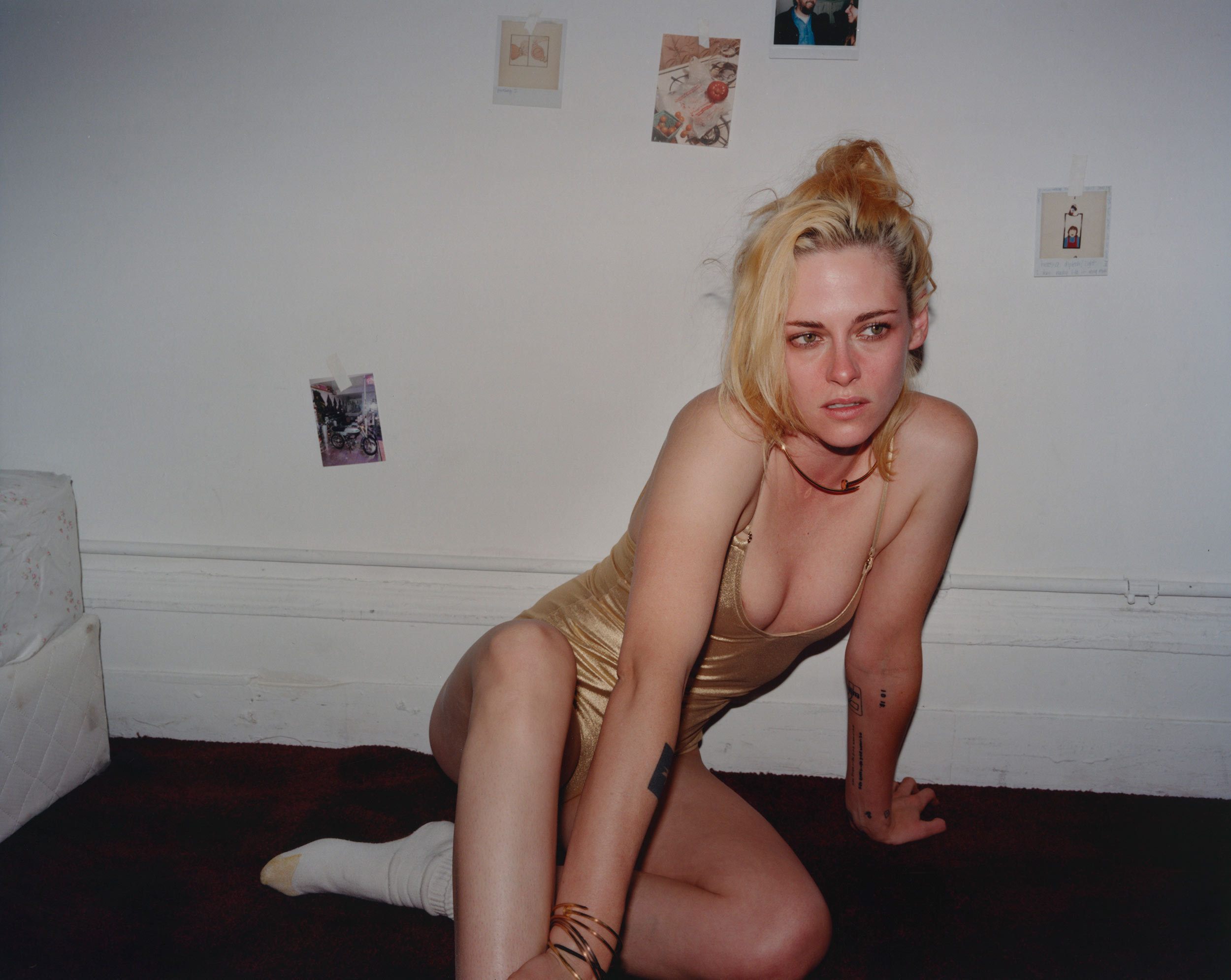 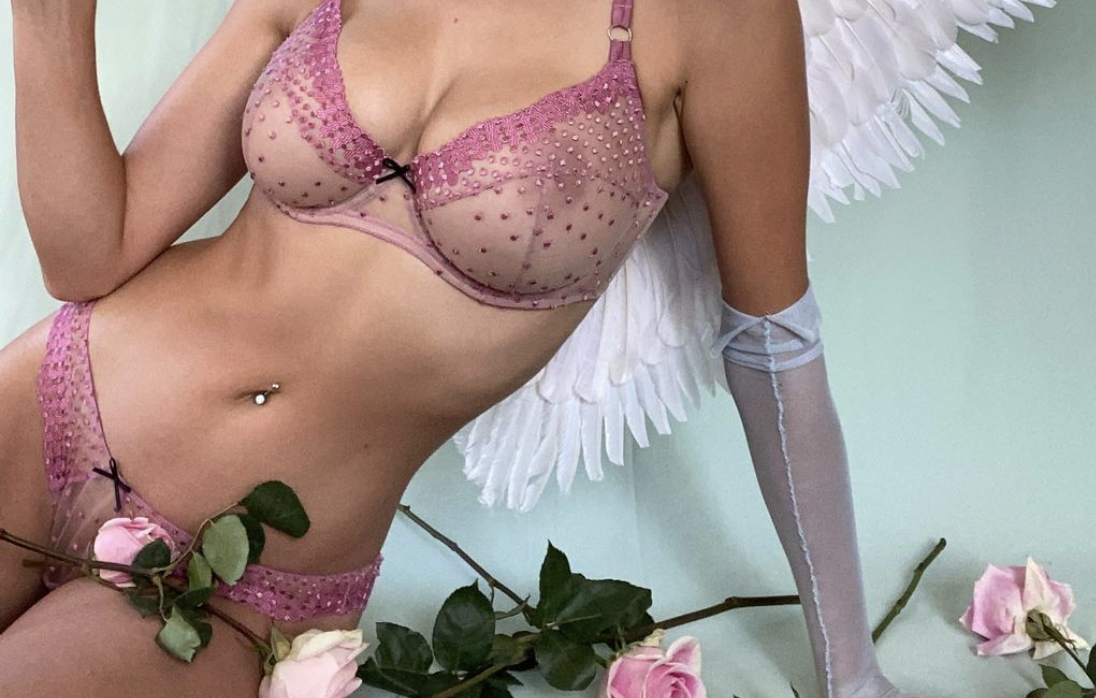 Guess the Lingerie Body and Other Fine Things1 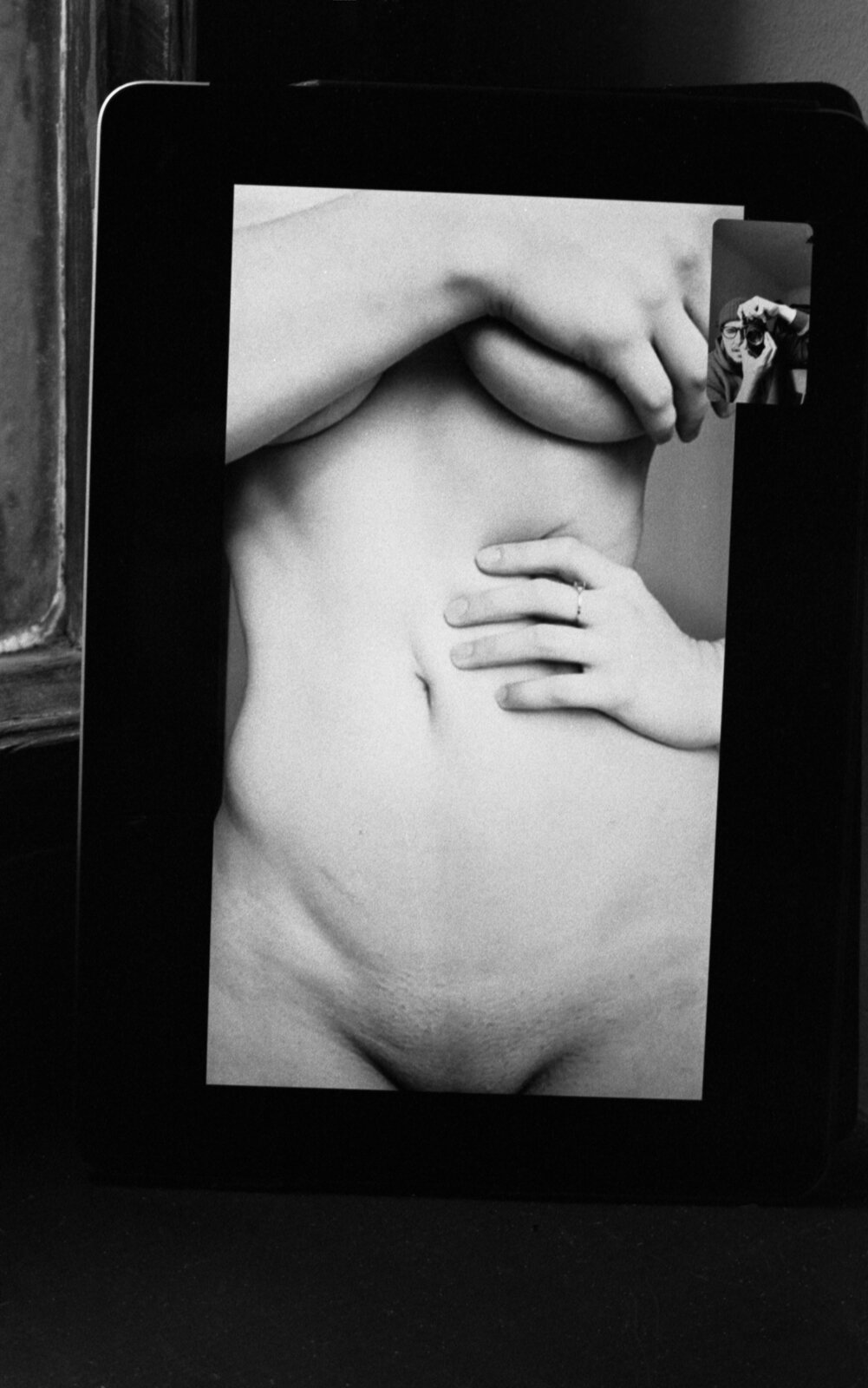 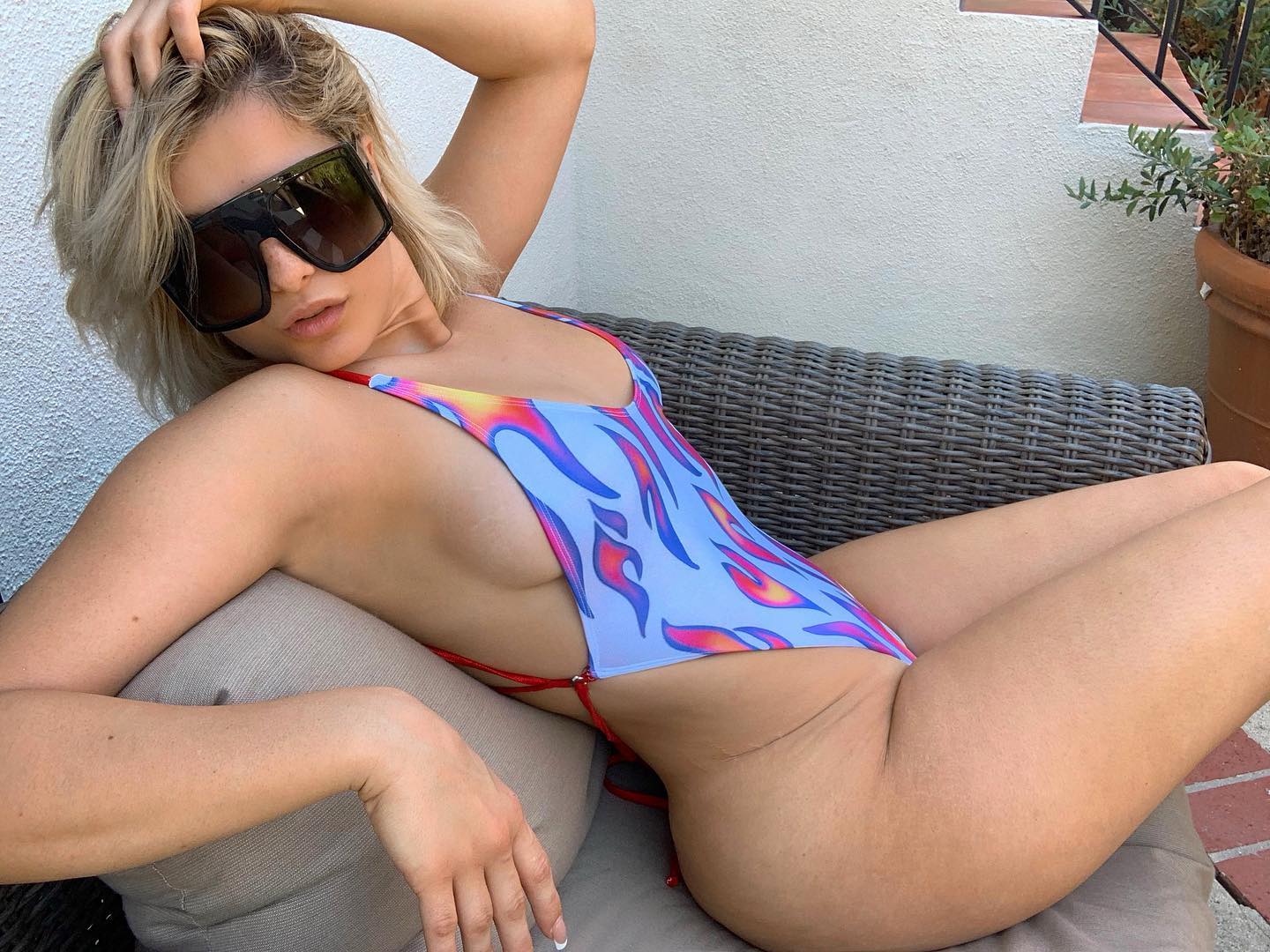 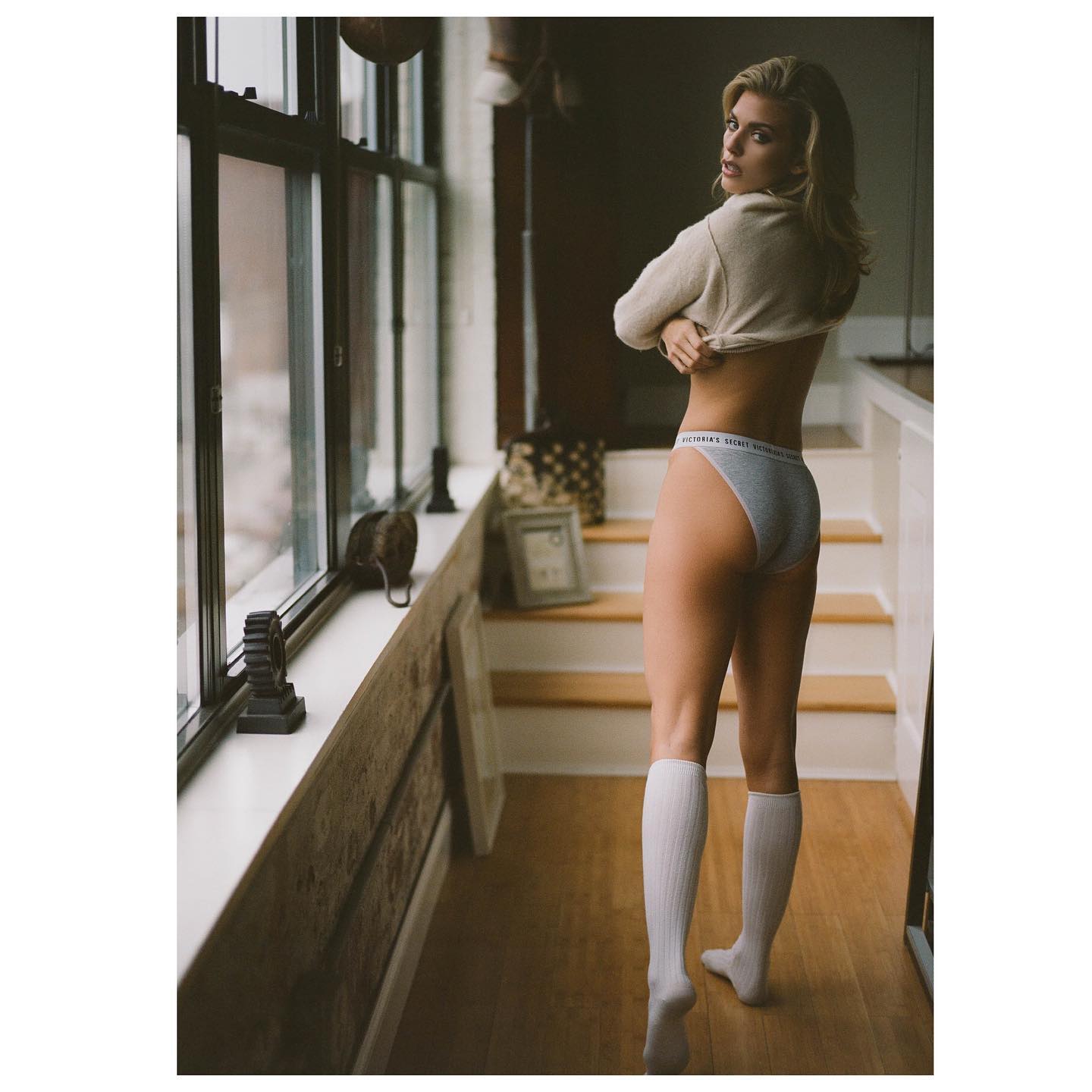 AnnaLynne McCord in Her Bra and Panties 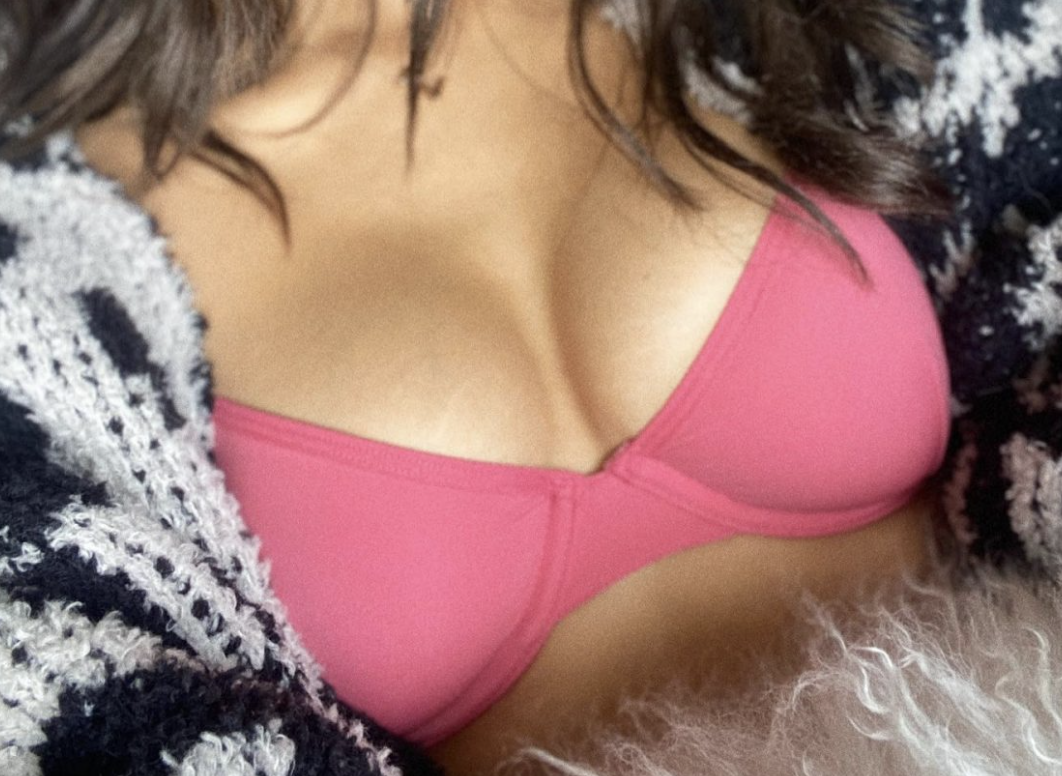 Guess the Bra Shot! and Other Fine Things!