Laetitia Casta is a legend and she's still working at her masterful class! She needs to run a Masterclass on this because she's so damn good at it.

You probably don't remember the 90s, when internet first happened and nudity was still rare, or controlled by the media. You'd rarely see a self starting girl trying to build a social media account through nudity, social media was more forums, crappy websites and weird chat room communities, basically exactly what they are now, but not as populated.

So when a model or actress got naked in a movie, or in a photoshoot, it would end up on celebrity forums and this babe was one of the crowd favorites.

Seeing her 20 years later is a welcomed blast from the past, but more insane is the fact that she's almost as hot as she was back then. This is over 20 years ago. Amazing. It must be the French Diet. 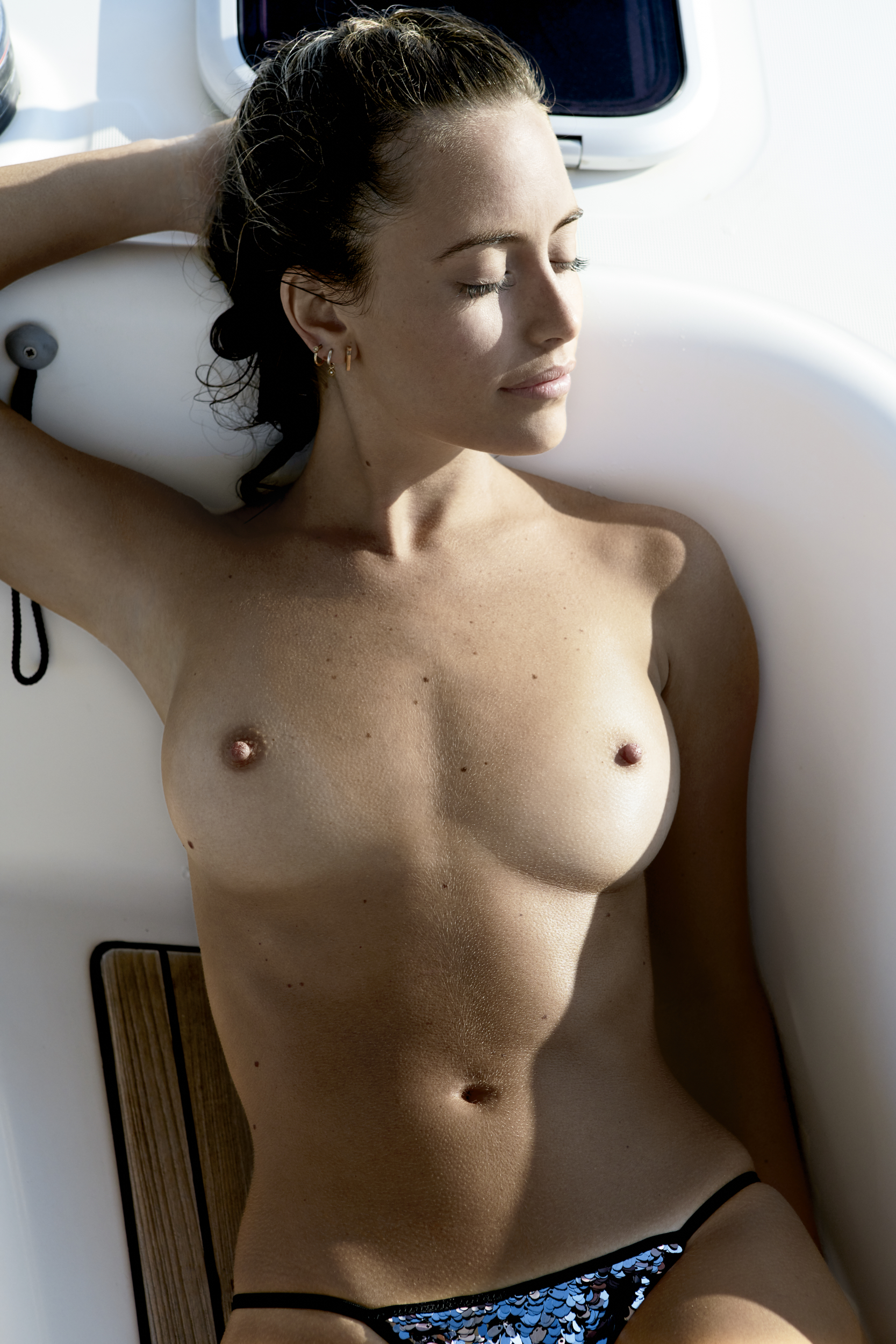 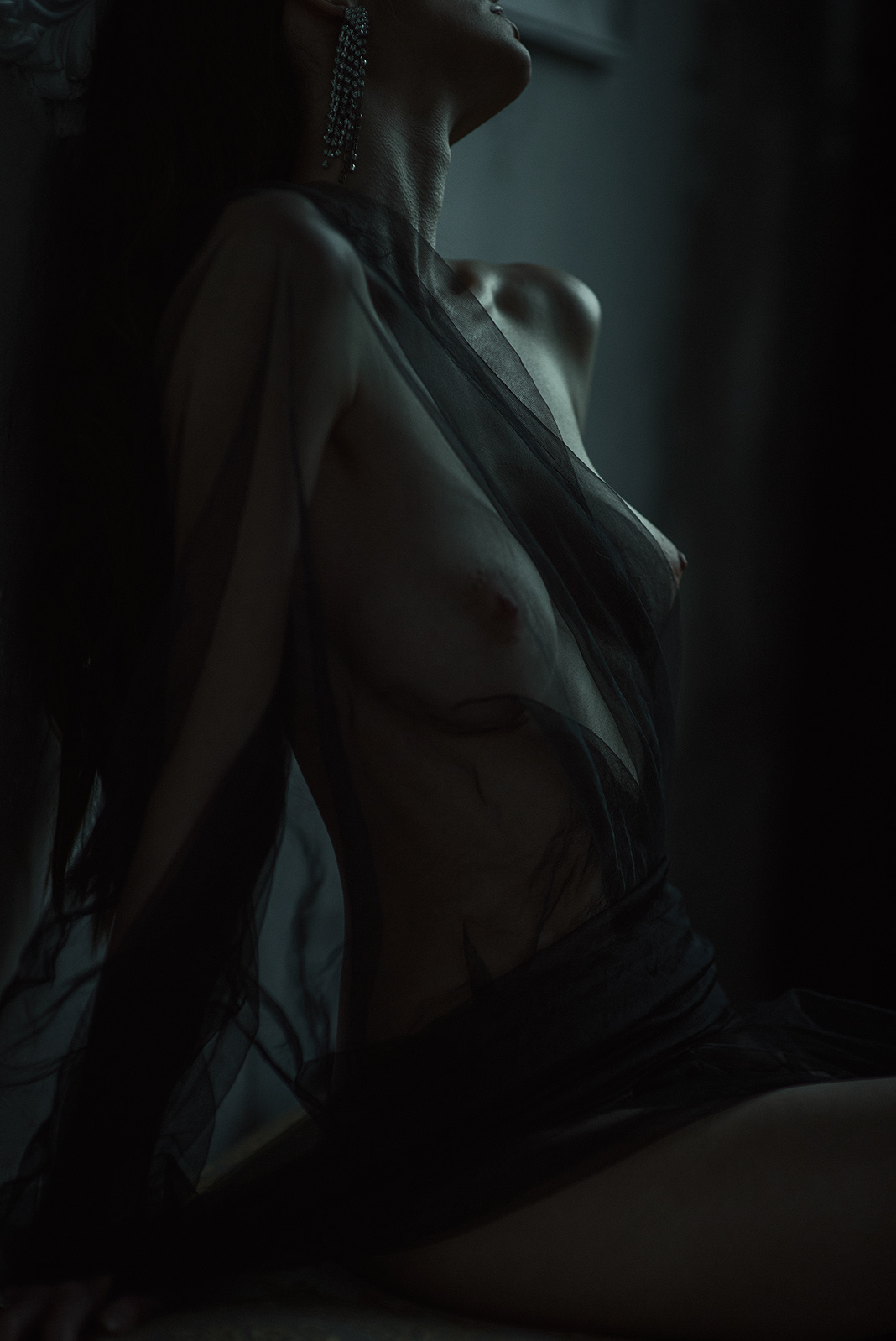 Margo Amp is Some Sheer Goodness! 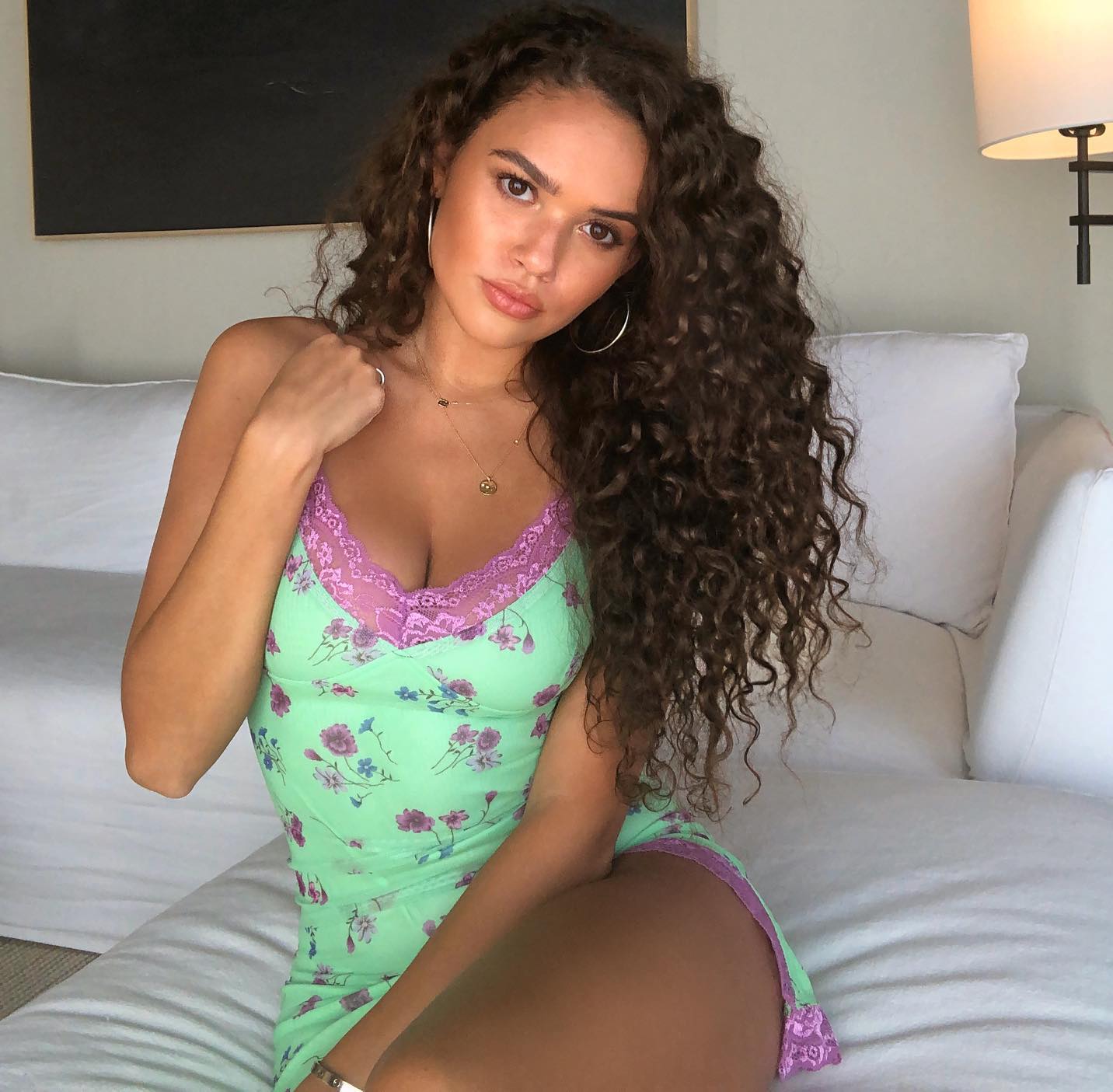 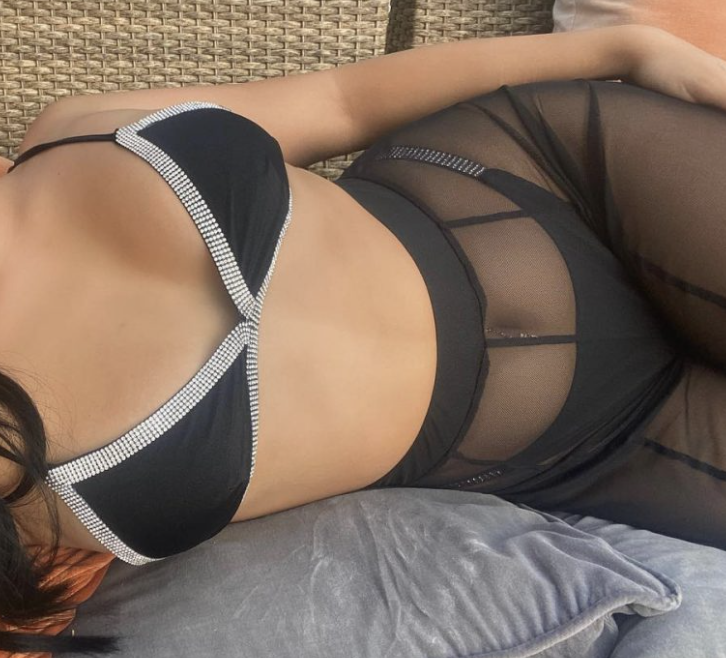 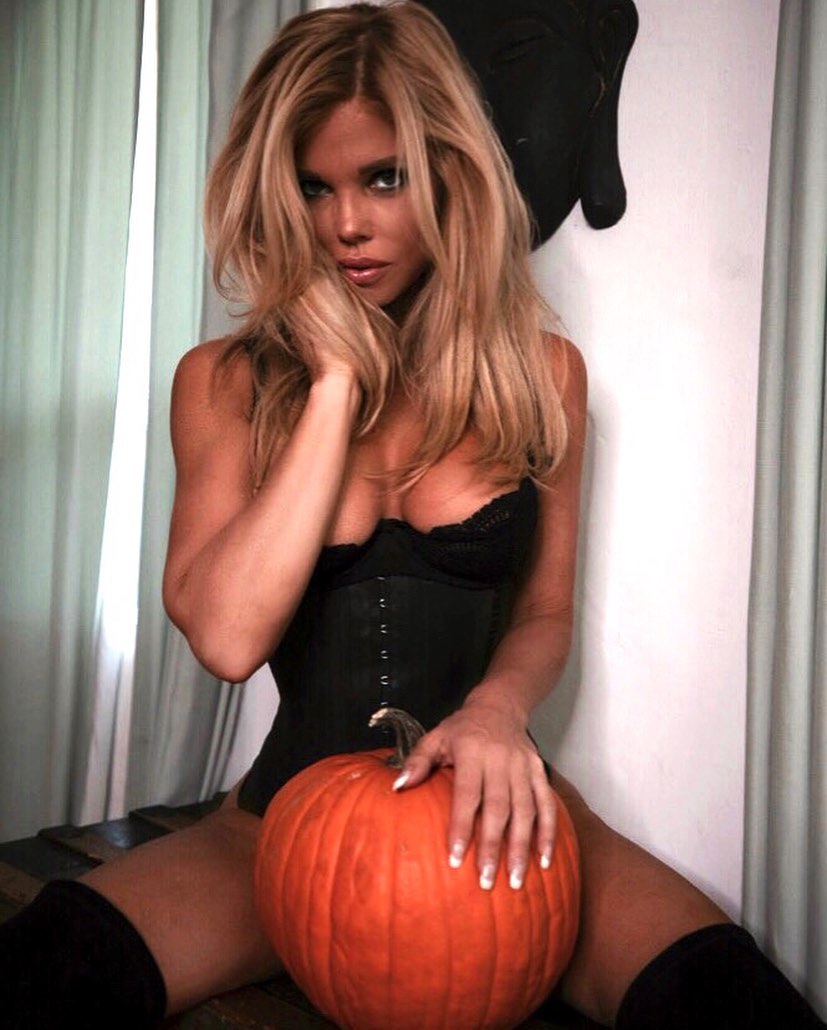 Donna D’Errico Rubbing Down her Pumpkin!