Emma Lou is a UK based "model, foodie and big laugher" with over 400k followers, so you know she is important enough to look at in these pics, not that a follower count means anything to anyone but the person with the followers and maybe the brands that throw money at them, and maybe for the followers to think the person is more substantial than they are, like "ohhh 400k people like her, she must be something special", which is fine, it gives other models something to work towards, but also dumb, because so many amazing women have no followers, if anything I'd argue that the BEST women out there don't even use social media to post pics of themselves because the idea of posting pics of themselves is pretty vain and vain has historically been an ugly trait, even if it is mainstream.

That's not to say Emma Lou shouldn't be vain, she's clearly a babe, it's to say our system is weird because of social media! 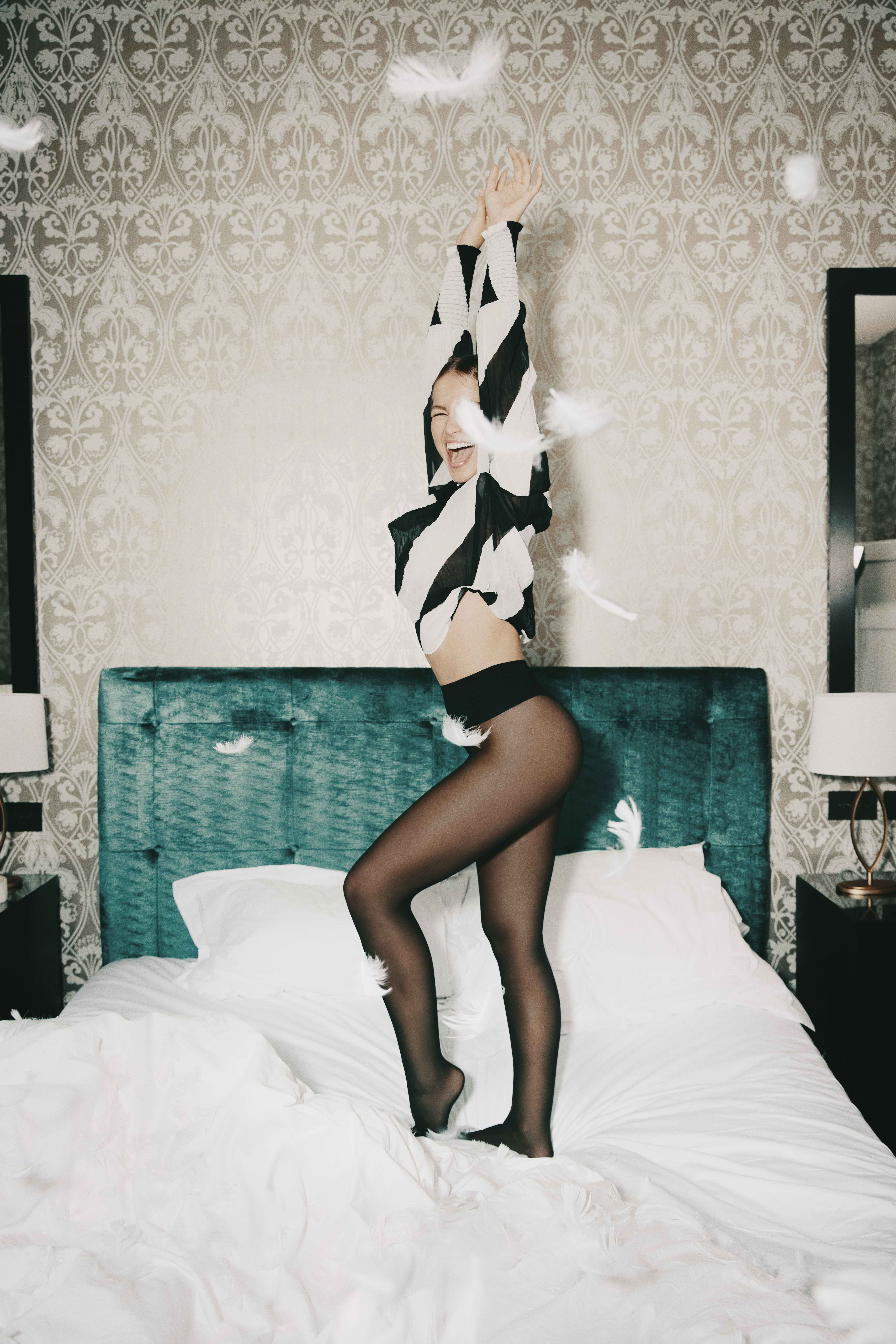 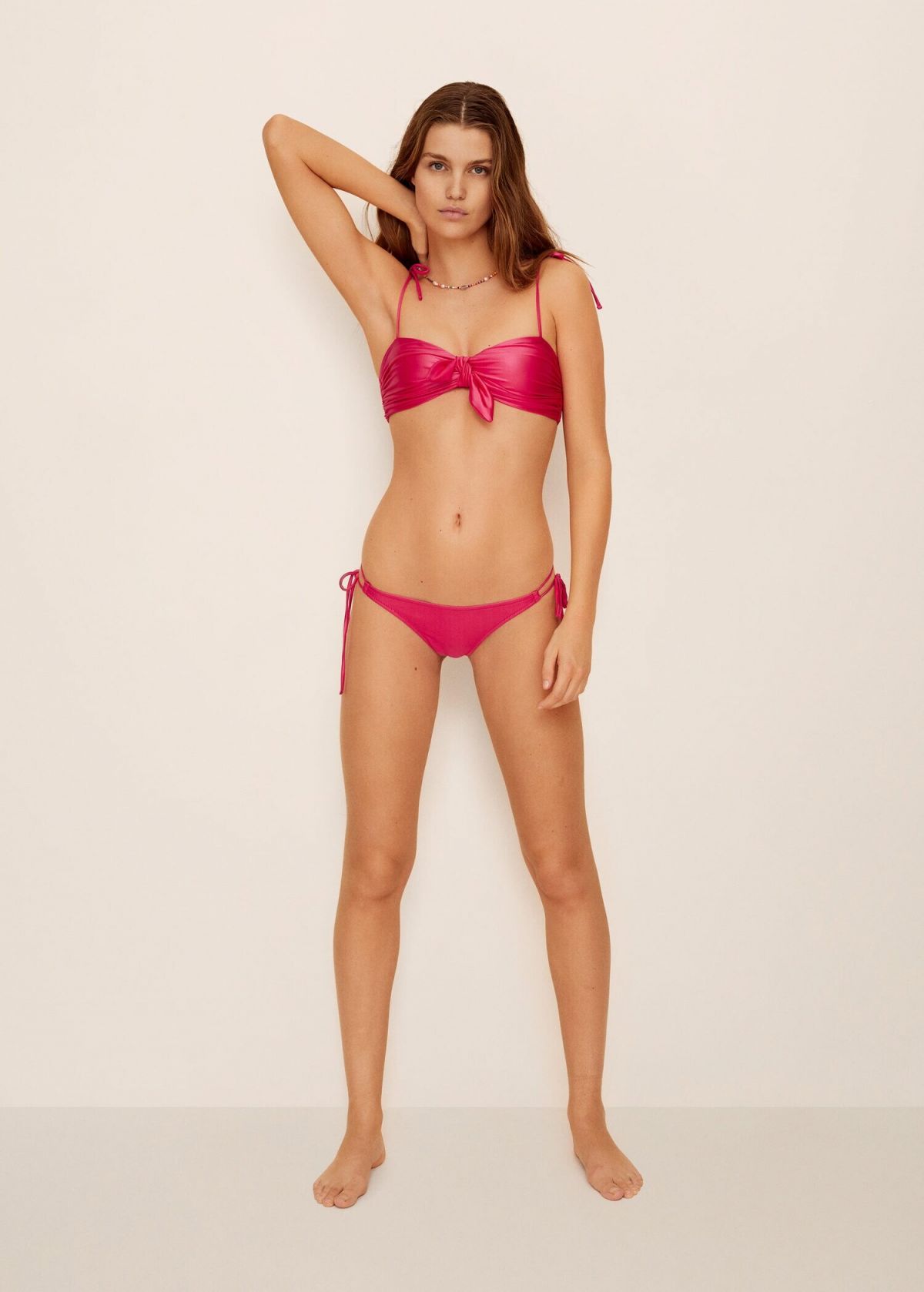 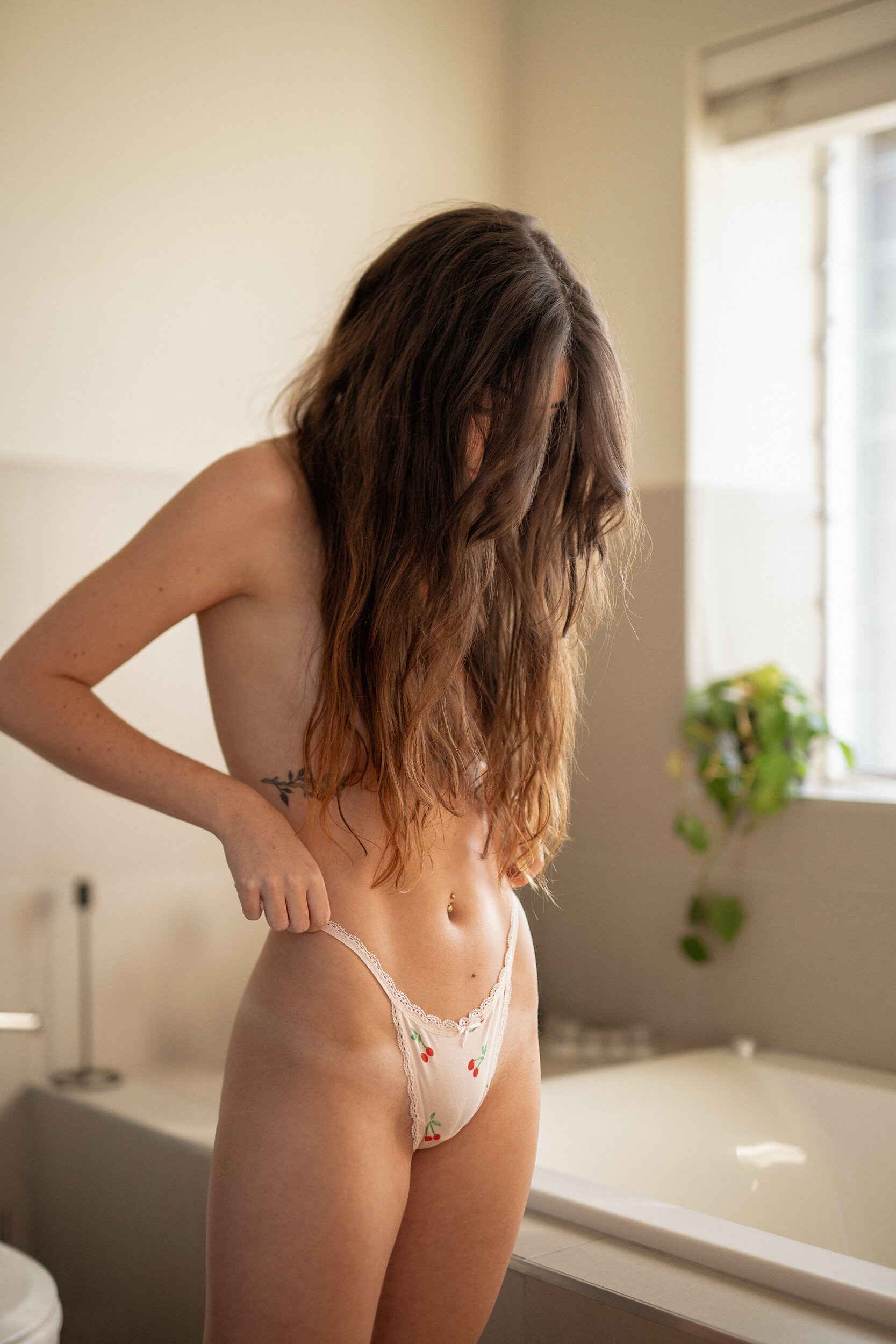 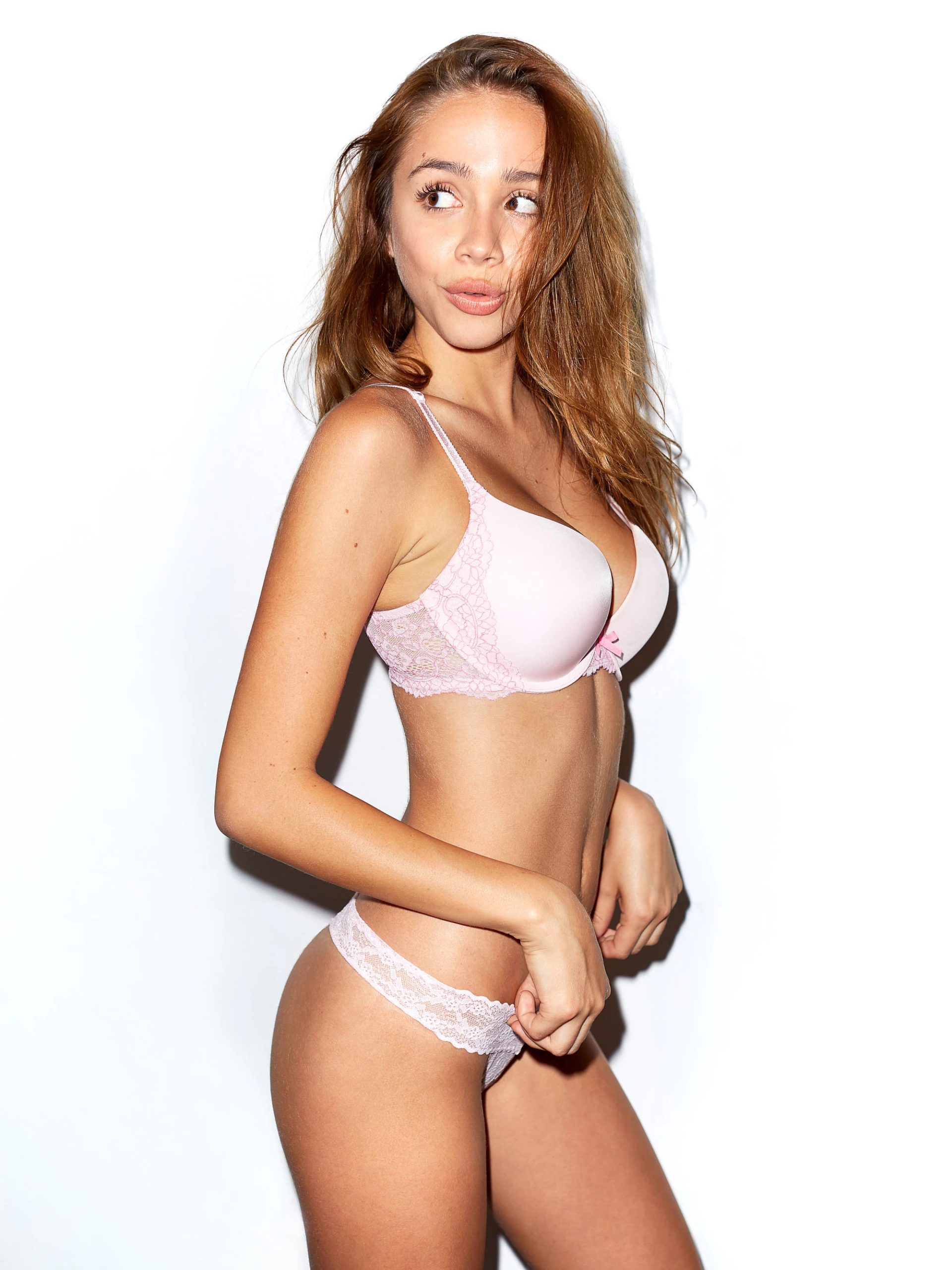