Lily Rose Depp’s Idol Trailer is Full of Her Booty!

Lily Rose Depp is in a pretty anticipated movie with The Weeknd called The Idol. It's about a popstar played by Lily Rose Depp who ends up in some kind of cult, run by The Weeknd, and we did a post on it when the original trailer dropped!

I assume this is going to be her official break out role, because it is put together by the trendy team at Euphoria, and it seems to have enough sexuality and star power to keep the generation interested!

All things Johnny Depp are trendy and The Weeknd is a huge pop star, so it seems like it could be a big deal, at least I am sure that is the goal. Obviously.

As it turns out, even if it sucks, there's some hot Lily Rose Depp shots in the newest trailer, that we can all hope is just a taste of what's in the actual movie and not all the good parts to baitus in!

The highlight of the trailer is Lily Rose Depp's booty's appearance! 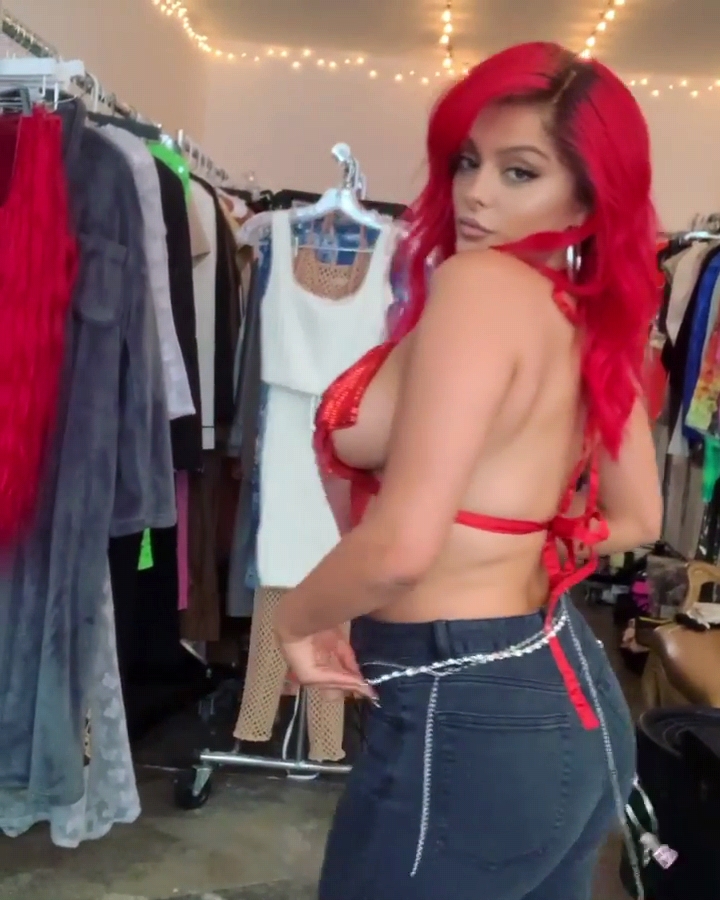 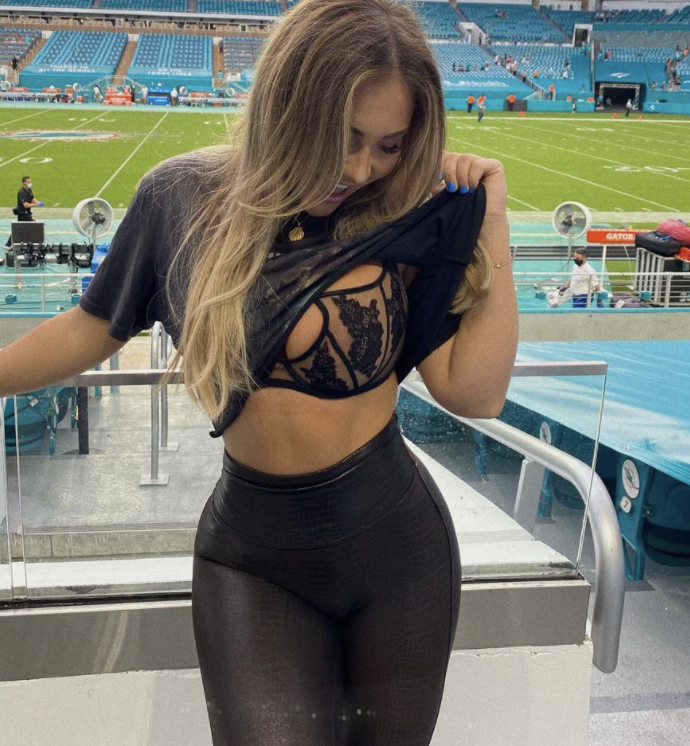 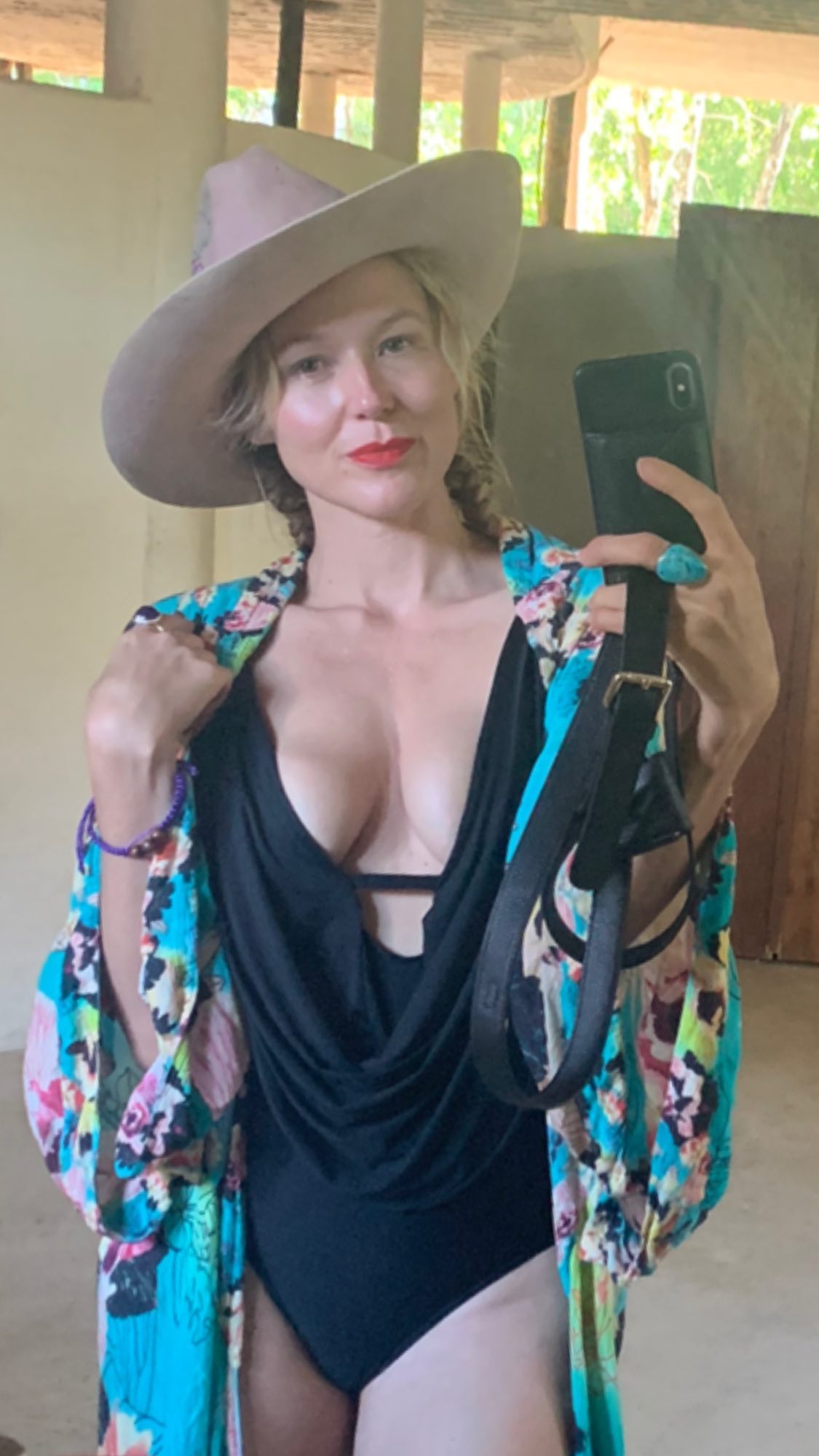 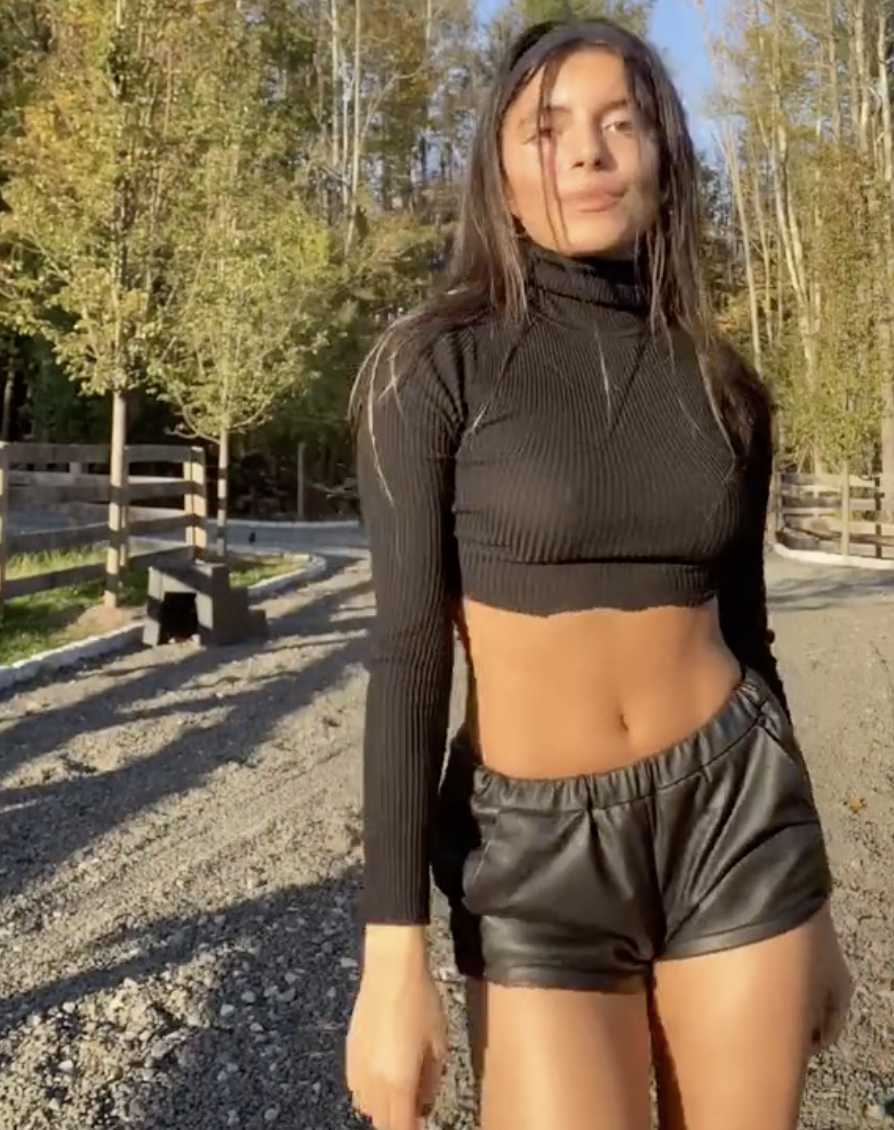