Madison Pettis is one of the Savage x Fenty ambassadors, because Rihanna is the queen of the pop music industry and when she comes a knocking, people clearly answer. I am sure all her ambassadors get paid, but at the same time, I am sure they'd all do it for free to be part of the Island girl's campaign.

That said, Madison Pettis has a lot of followers on her instagram, but is not a household name, at least not in this household.

She's a 22 year old from Arlington Texas, she's of mixed race. She seems to have been a Disney kid, where her first big break was in The Rock's The Game Plan , where she played his daughter. She's done a handful of other Disney produced shows and most recently, she's on a Facebook Watch show called FIVE POINTS .

I think the idea of watching movies or TV on Facebook is the absolute end of society and I am sure you think I am being bias, since I use Amazon Prime, but my theory is that Amazon prime was a bookstore and thus more inline with creators and in a position to do the whole Netflix streaming thing. While facebook just has eyeballs and deep pockets, but that's a whole debate that is not worth having, we'll go wherever the good stuff is and apparently Madison Pettis is some of that good stuff. 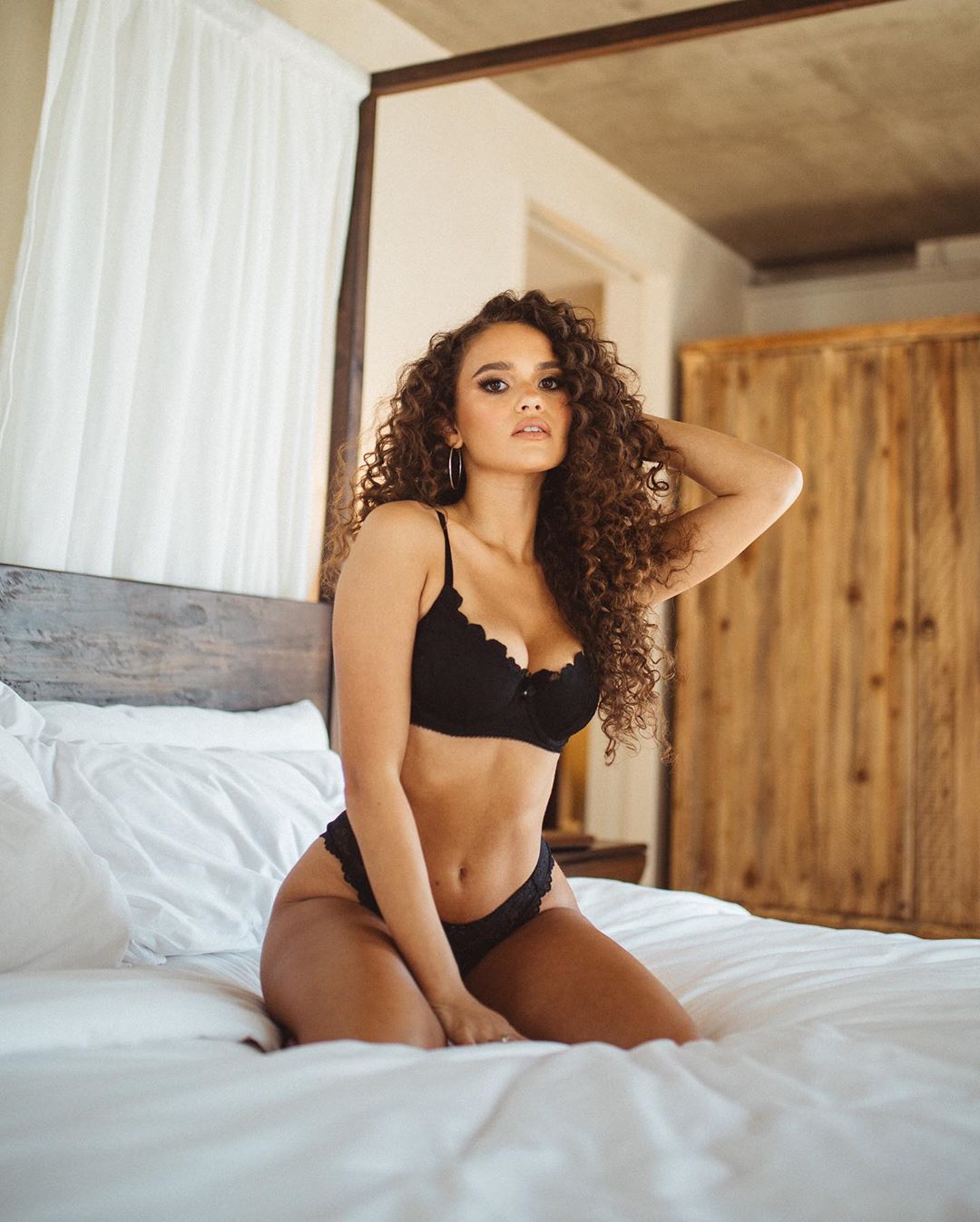 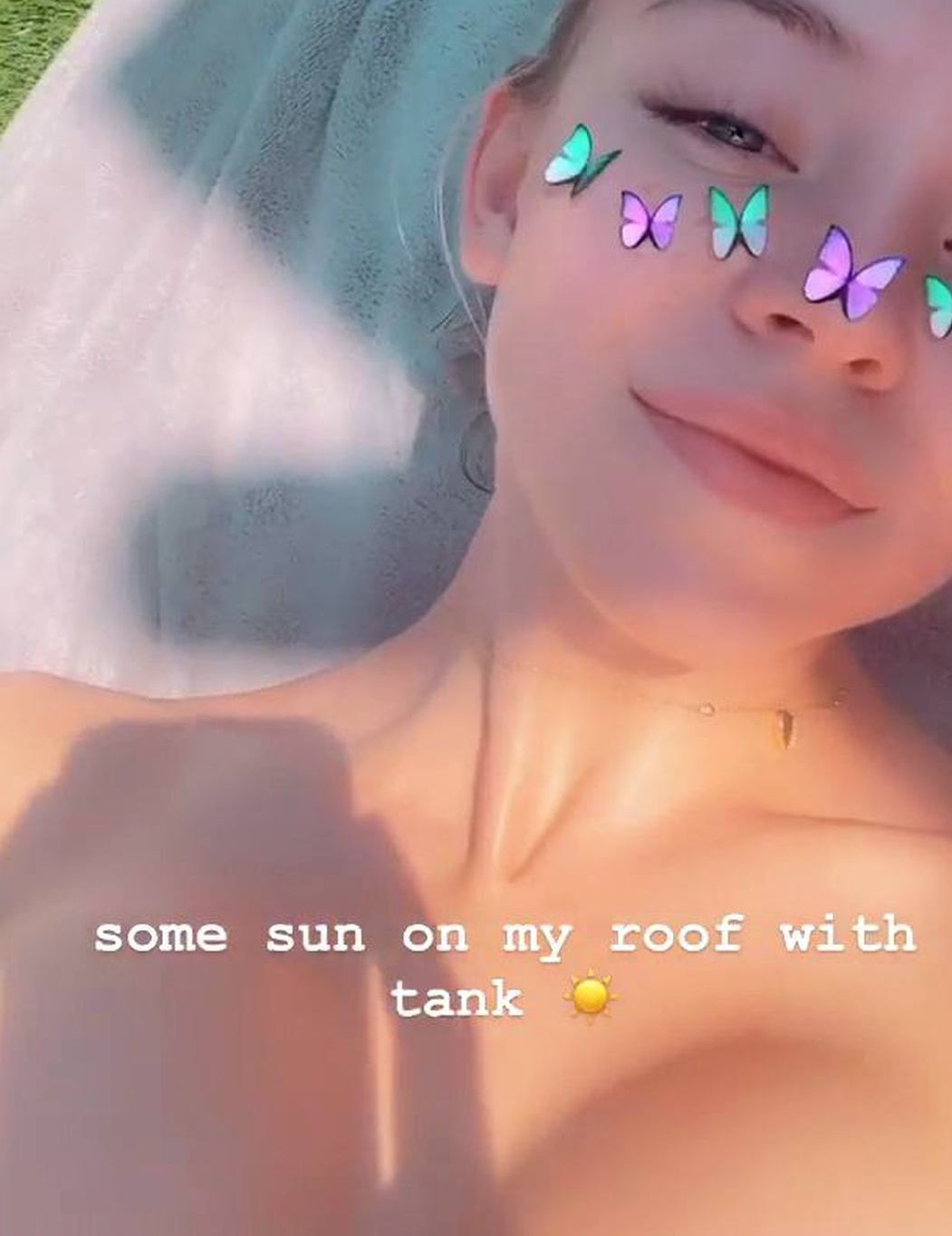 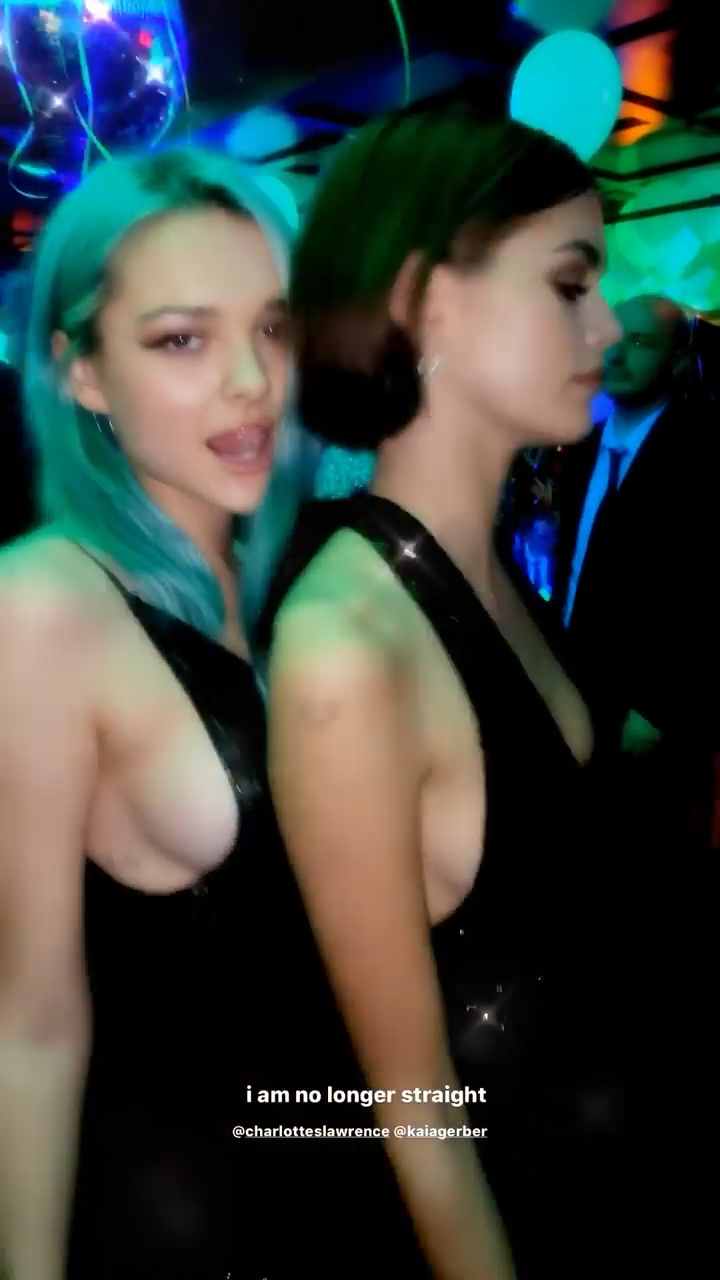 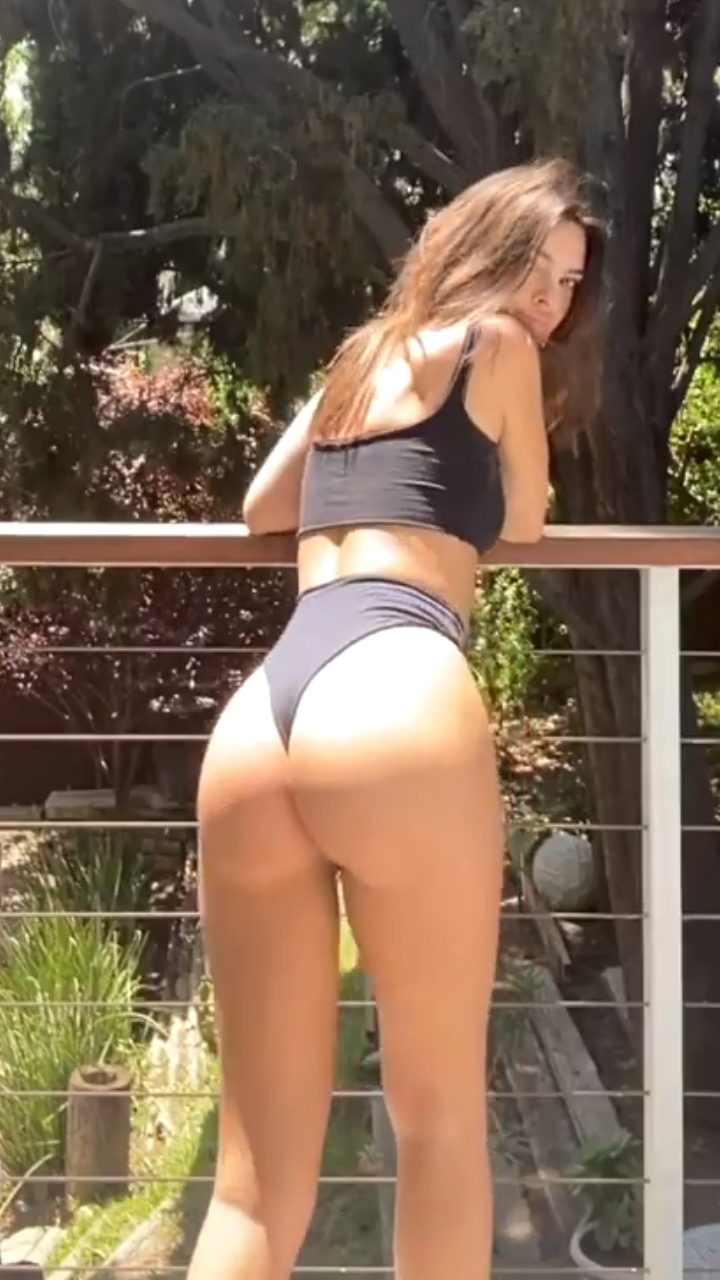 Emily Ratajkowski Showing Off her ASSets! 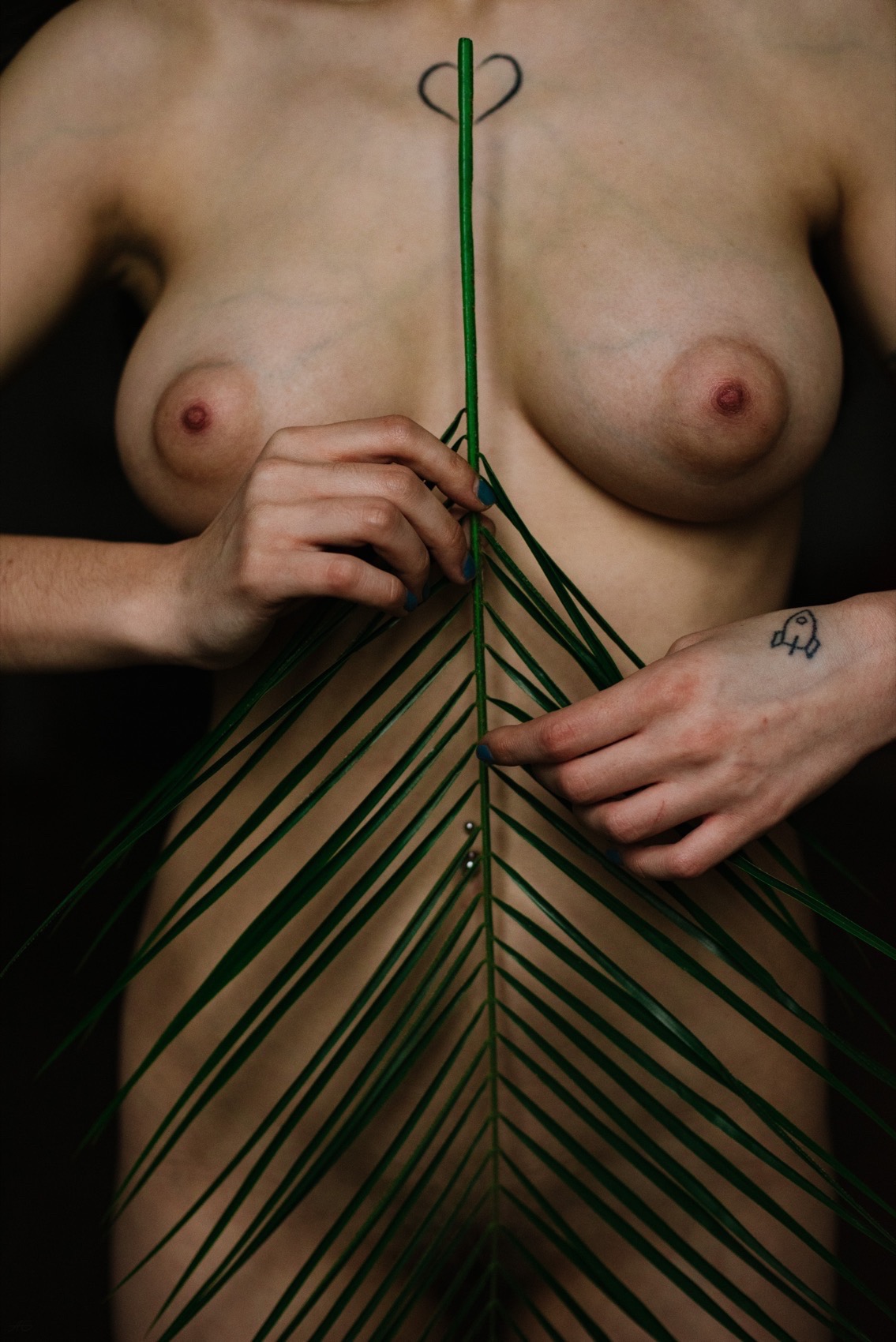 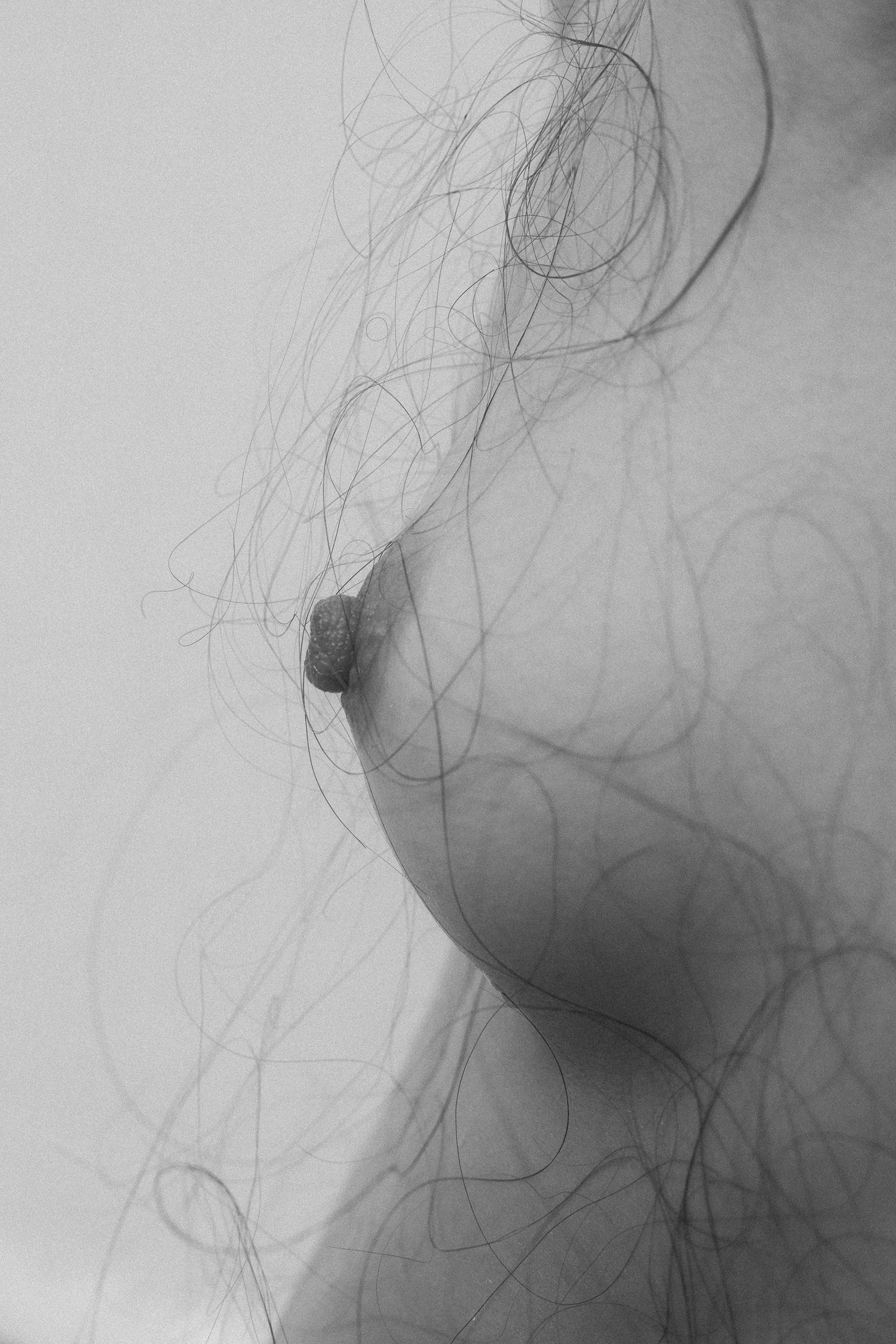