Madison Pettis in See Through Lace!

Madison Pettis is a breakout star of 2020 as far as I'm concerned, because I don't think I ever heard of her before 2020, which isn't to say she wasn't super famous, it's just to say we don't run in the same circles, not that I run in any circles, I just never came across her work.

At least not until Rihanna decided to sign her up as one of her Ambassadors and Madison Pettis has since been in a handful of hot lingerie shoots for the Fenty Brand, which in the even you live under a rock, is basically taking all of the marketshare from Victoria's Secret because they are modern, inclusive, owned by Rihanna, more stylish and luxurious, instead of the sale and familiar that Victoria's Secret maintained, which is not to say that I wouldn't look at all the bikini and lingerie pics both parties have put out, it's just to say that Fenty is trending and this is one of their stars for a reason. 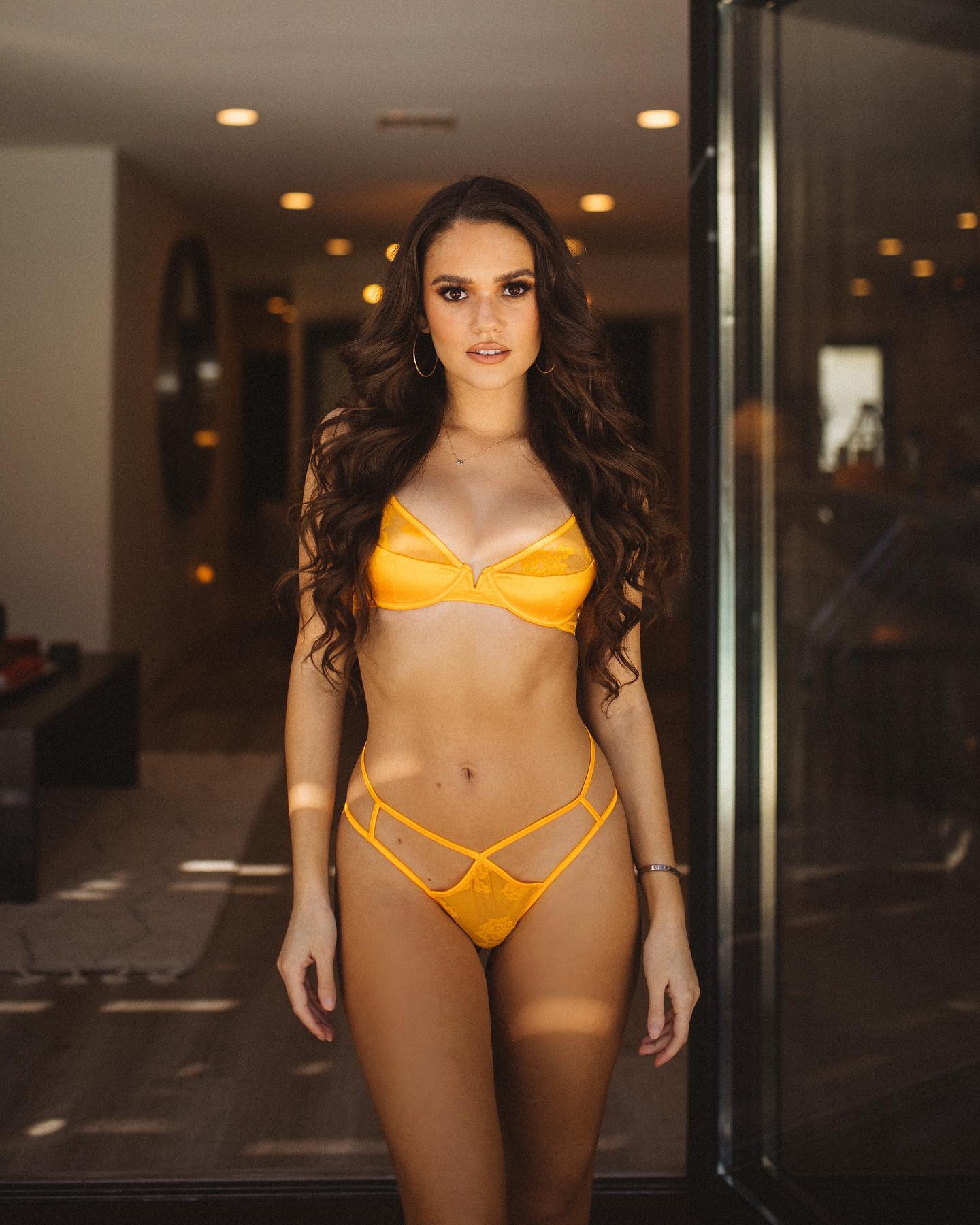 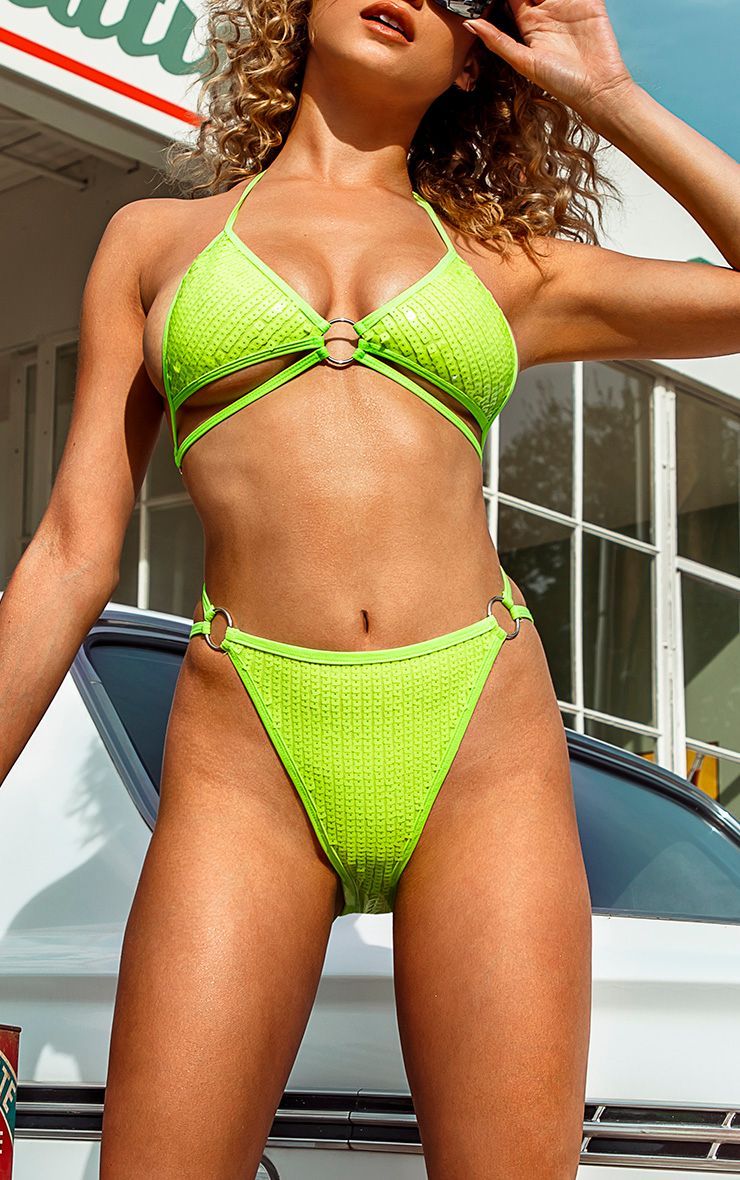 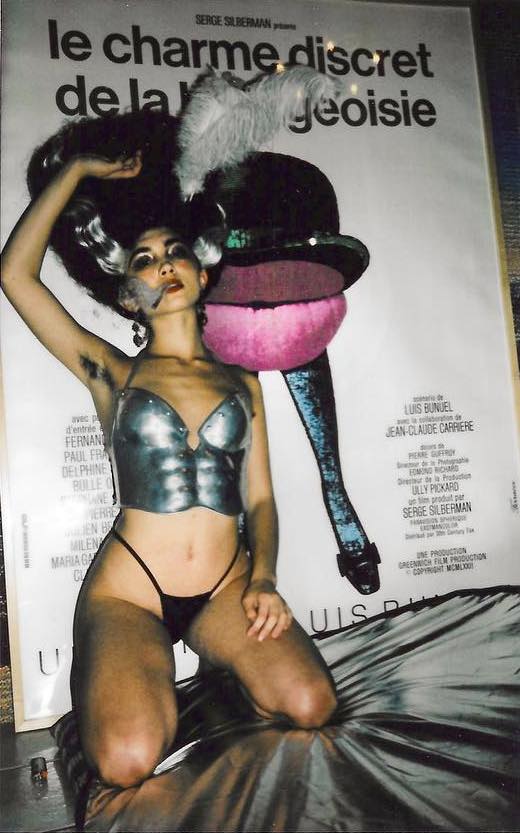 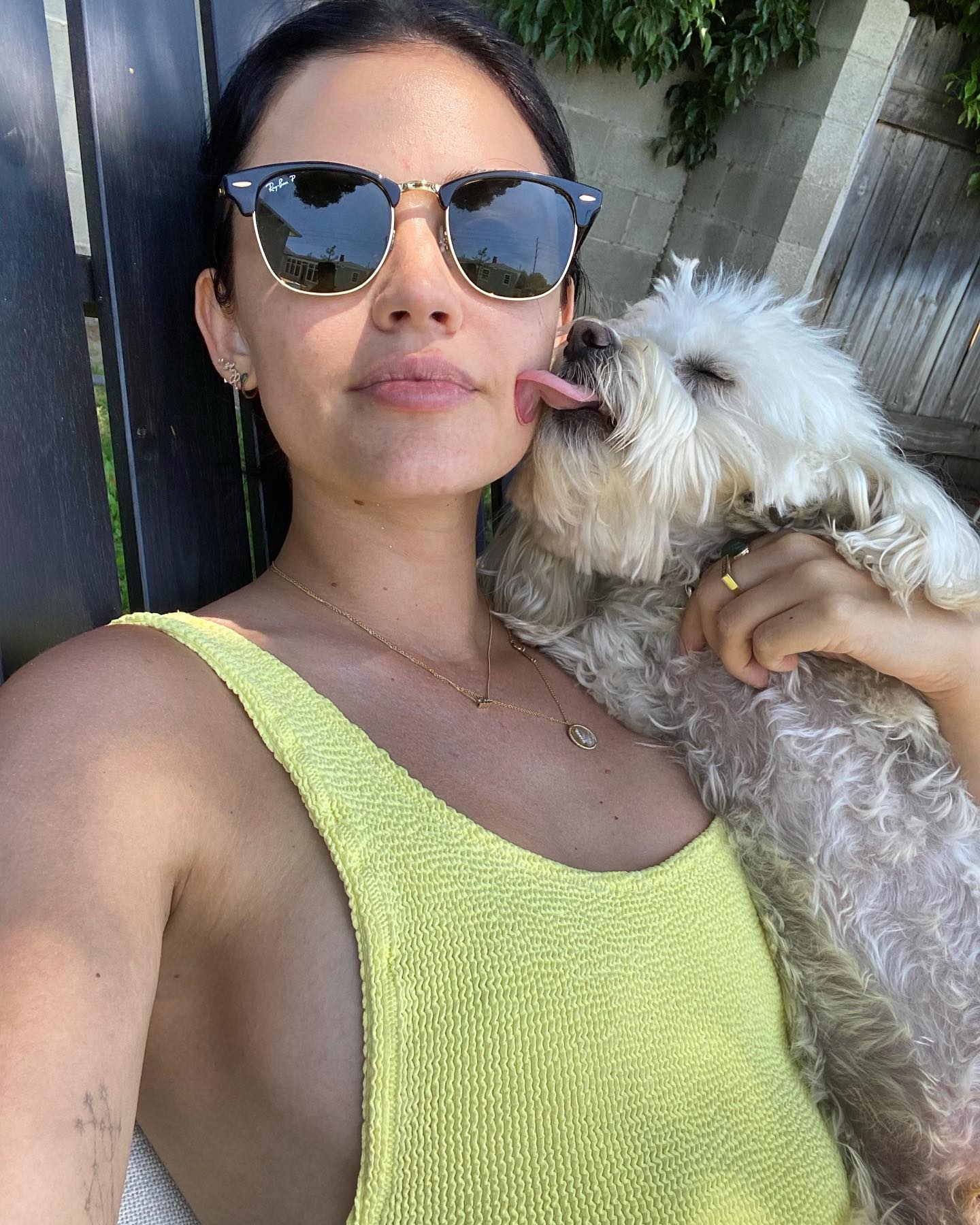