I am not sure where the term “torpedo tits” originated, but I am so happy that it spread to the public’s lexicon.

Sometimes I like to make up my own origin for terms, and “torpedo tits” just so happens to be one of them. It probably came from some world war two sailors who were sharing their sexual exploits from when they were on leave. Failing to find a term that properly described the shape of a woman’s breasts, the sailor compared them to the first object that came to mind.

It probably took a little while for the term to spread, but something as catchy as this was bound to catch on. There is alliteration involved, a reference to life taking technology. It was a shoe in to succeed.

My only question is what word people used to describe torpedo tits before they were torpedoes existed. My first guess would be that they called them zeppelin za-zas, but I lack the necessary references to publish my opinion as fact. Prior to zeppelins I have no idea how they were described. Men probably had to enact absurd games of charades trying to get their point across. 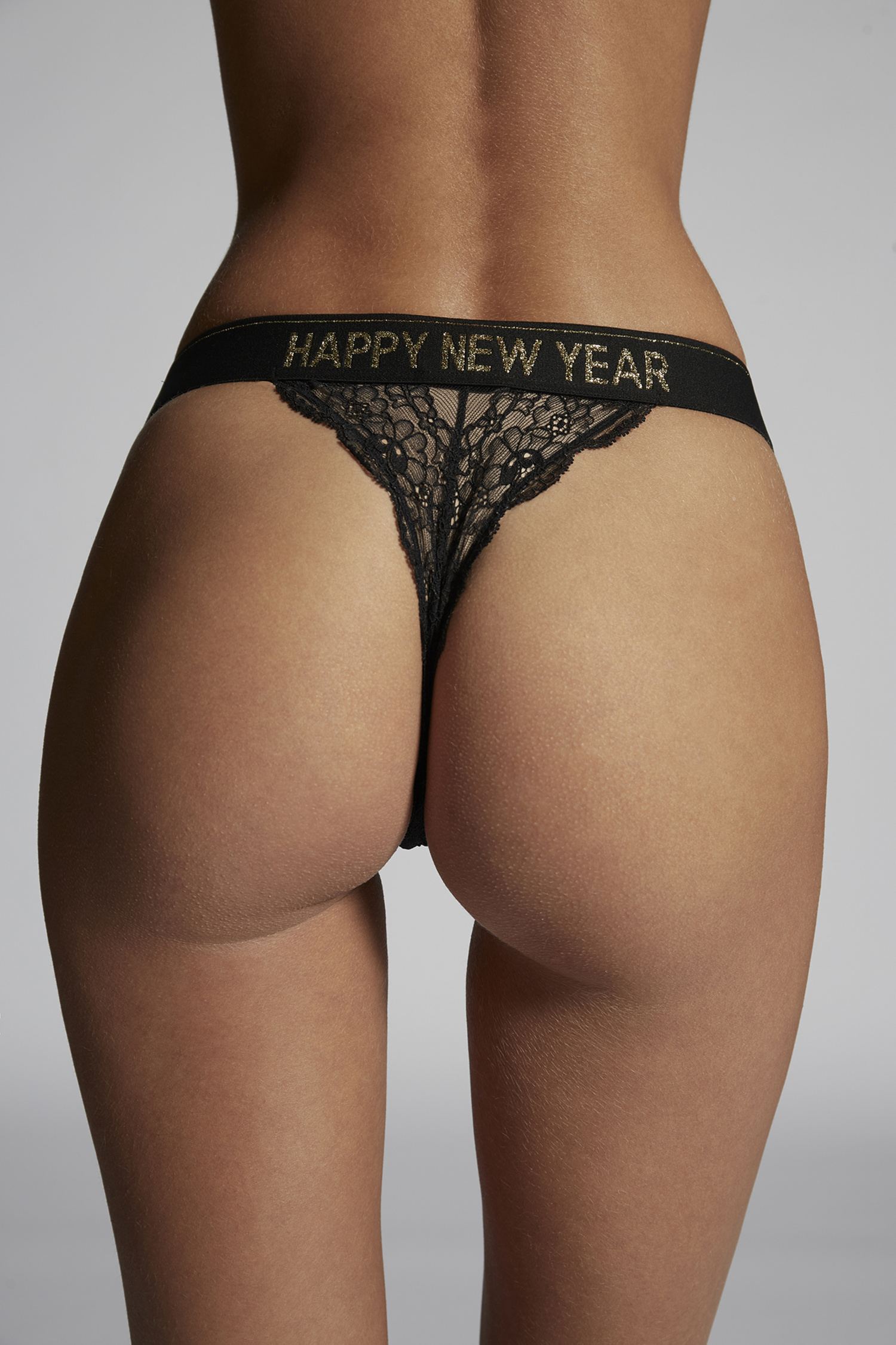 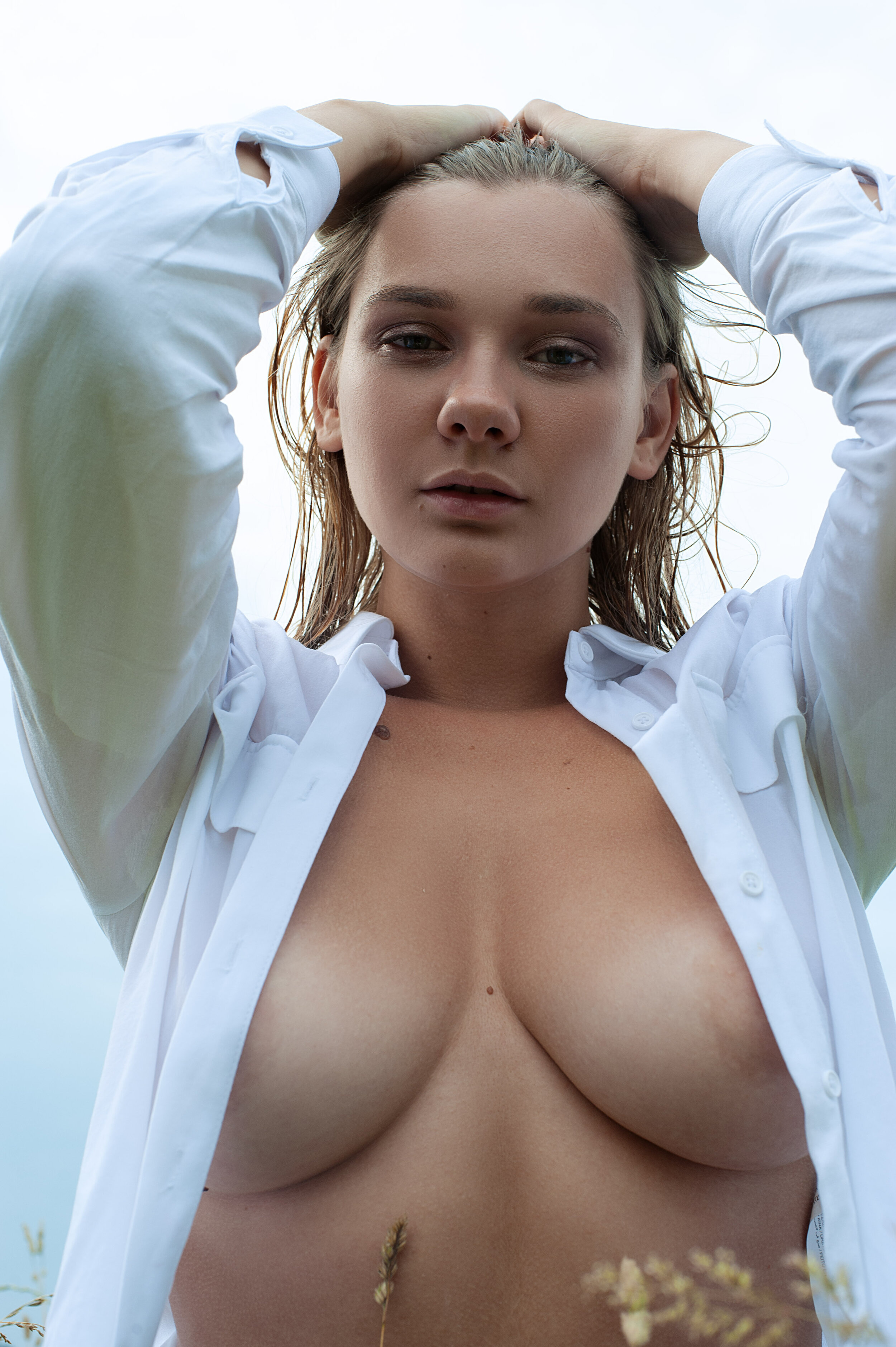 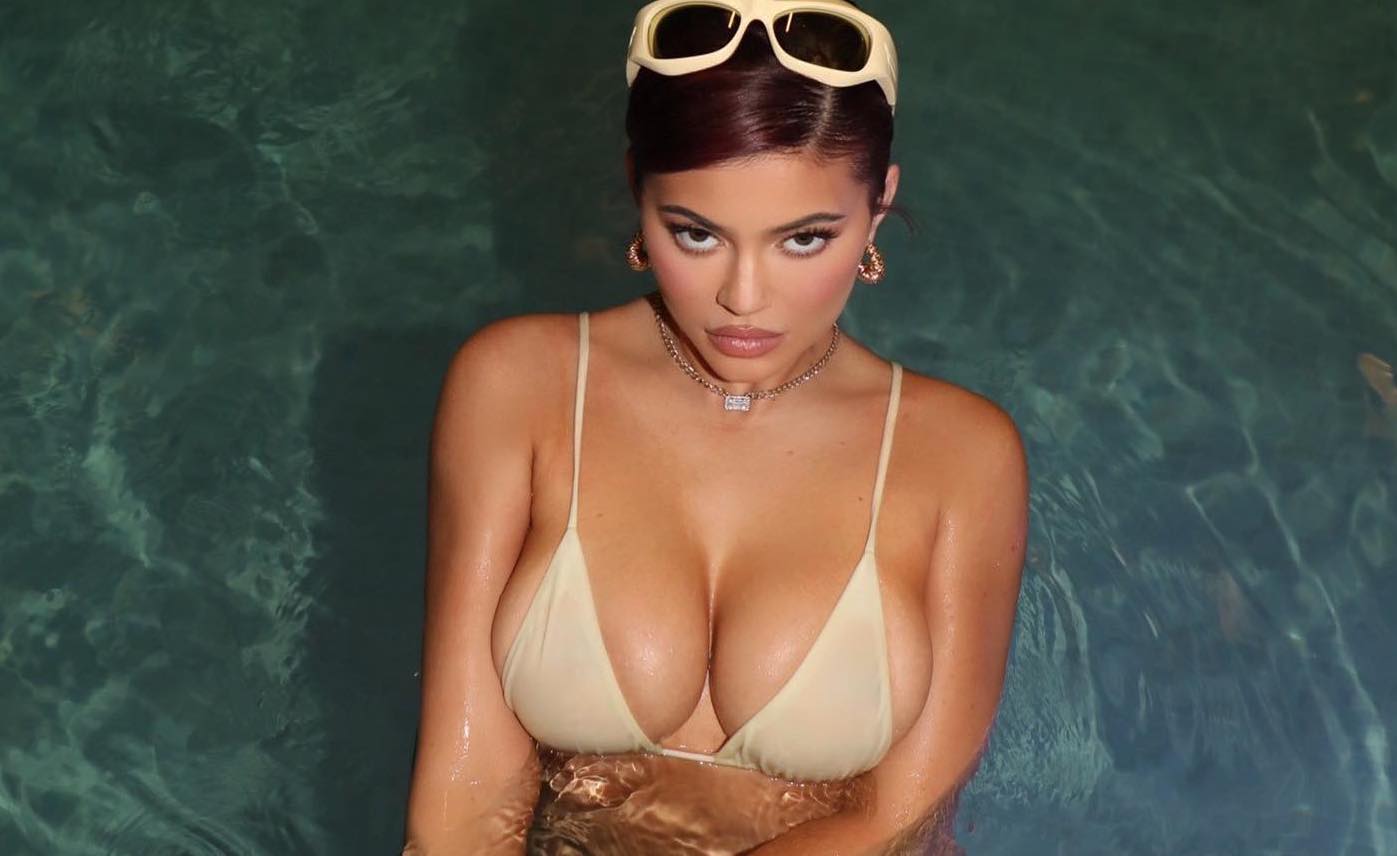 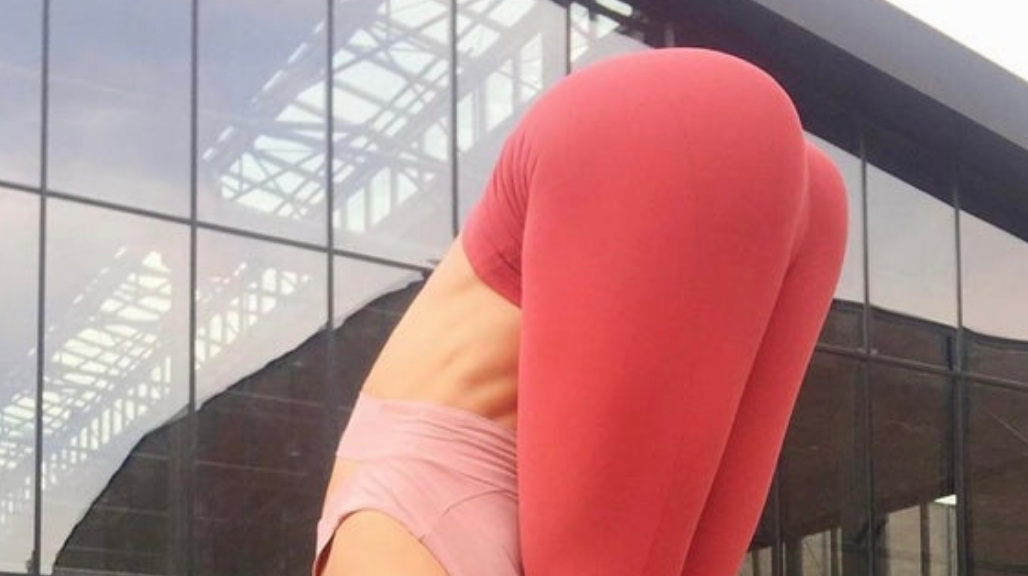 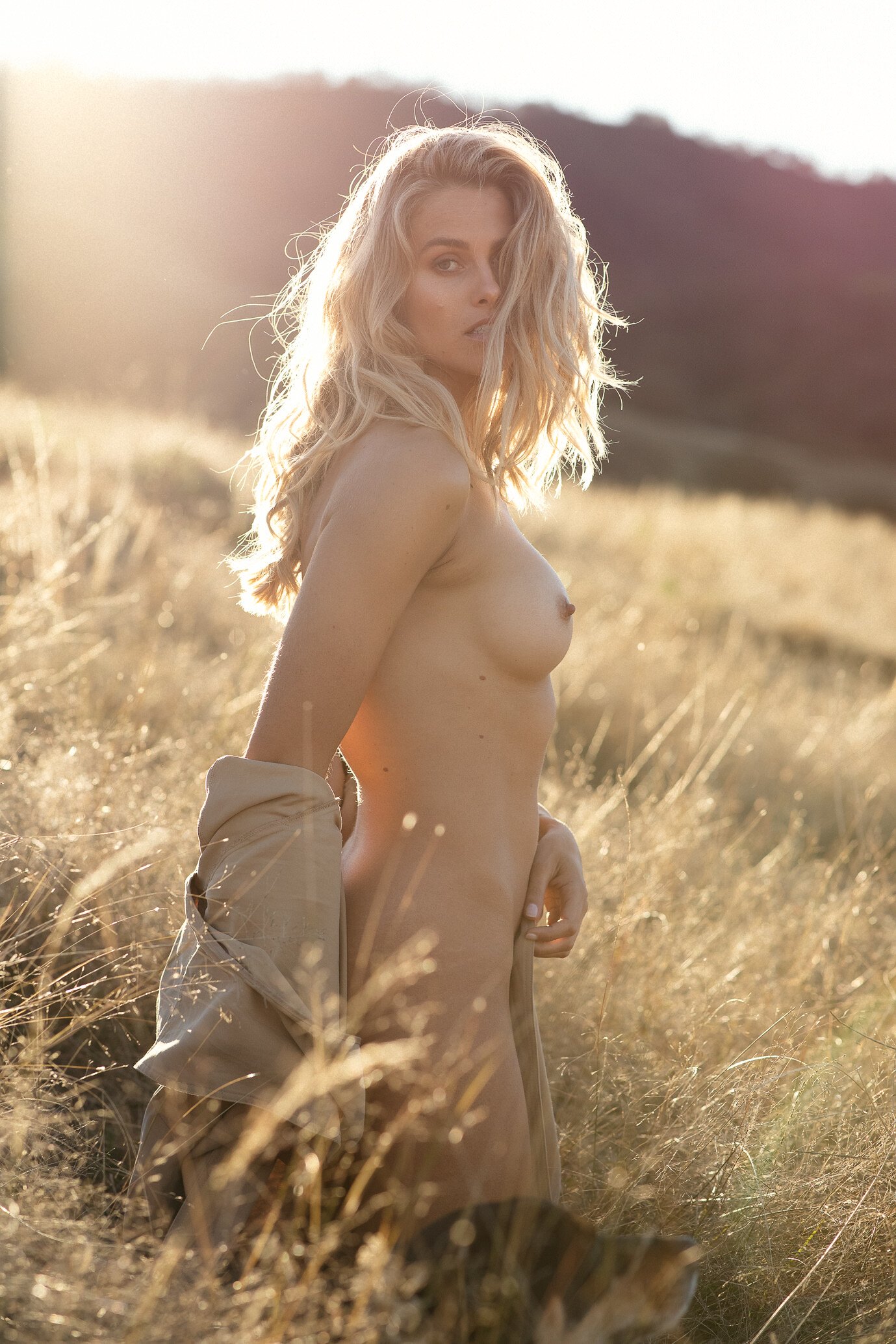