Jessica Biel Half Naked in Another Crap Movie

If past movies about guys who can see the future are any indication, Next isn't going to be very good either. And just because you get Jessica Biel half naked in your movie, doesn't mean it's going to be good either.

I don't believe for a minute that Nicolas Cage can see the future. I don't believe the Julianne Moore is a "bad guy," and I definitely don't believe that a girl like Jessica Biel should be cast as Nick Cage's girlfriend. I know this is supposed to be fantasy, but a little bit of believability wouldn't hurt.

That being said, I supposed if you are going to put Jessica Biel in your movie, you will want to exploit her contract as much as possible, and get her into as little clothing as possible, but if there's only one Jessica Biel movie you should see this summer, it's probably the other one that has Jessica Biel half naked.

More pictures of Jessica Biel from Next after the jump. 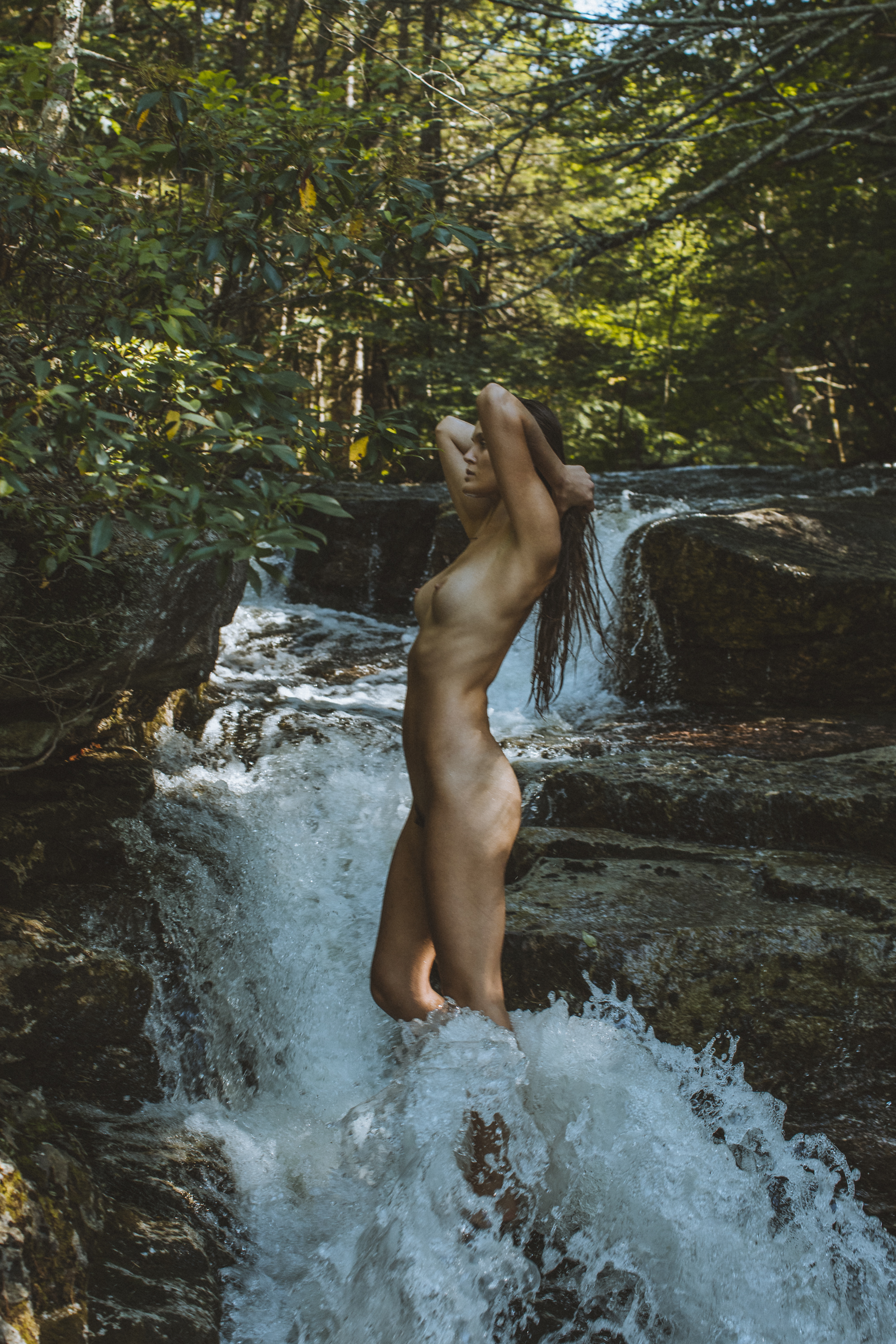 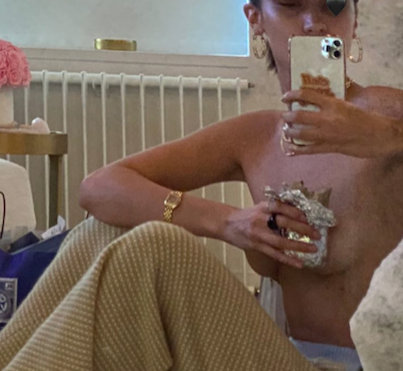 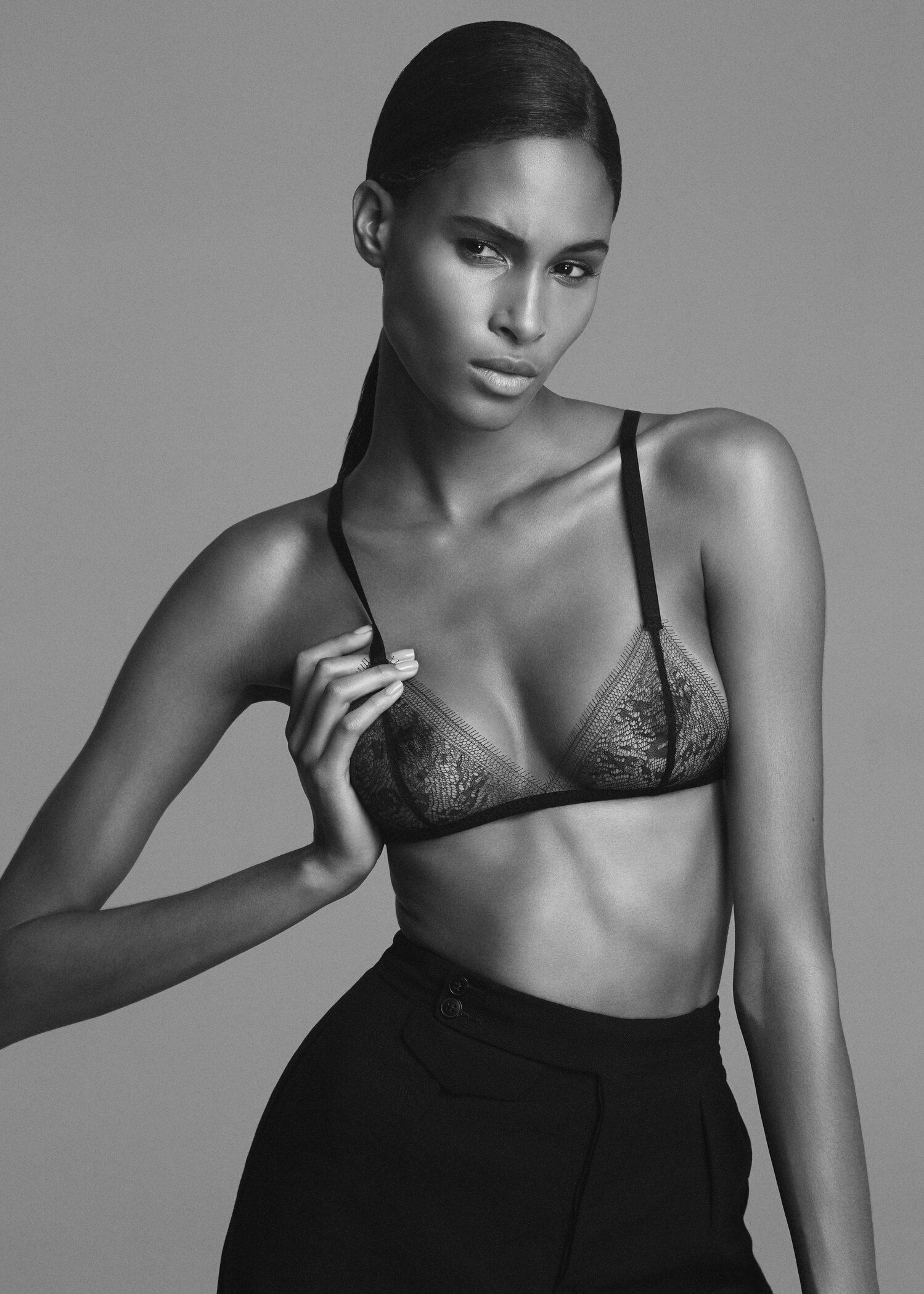 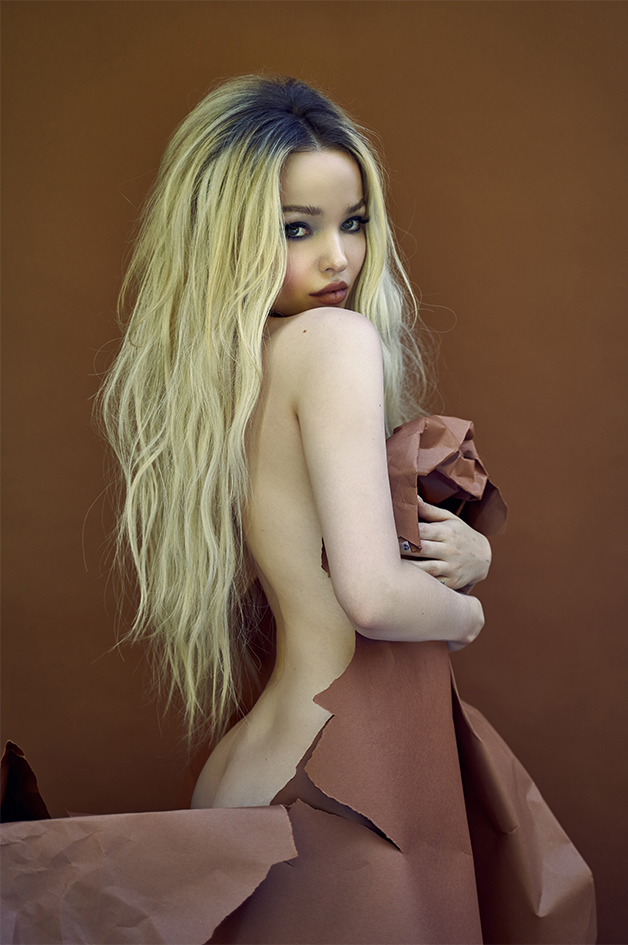