Former Pussycat Doll, and failed solo "artist," Nicole Scherzinger, must be a little desperate for attention, since she decided to show off her own "Pussycat Doll" the other night while exiting her car. Sure, it could have been "accidental" but it's only an accident when you actually have self-respect. And anyone who was ever a Pussycat Doll doesn't. Now, you might think to yourself, "who cares about Nicole Scherzinger upskirt pictures?" To which I would reply, "Um... Good question."

Charlotte Lawrence’s Nipple in a Photoshoot 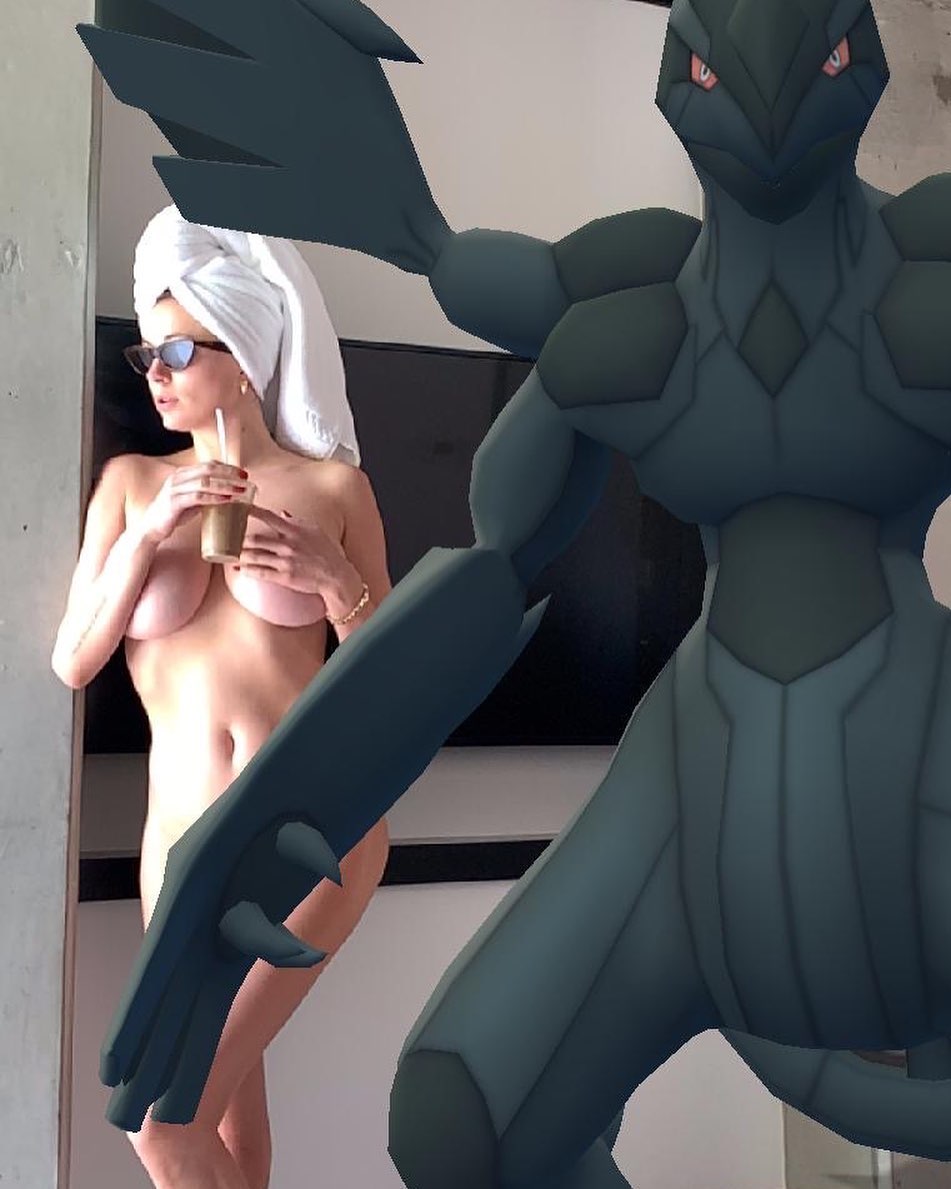 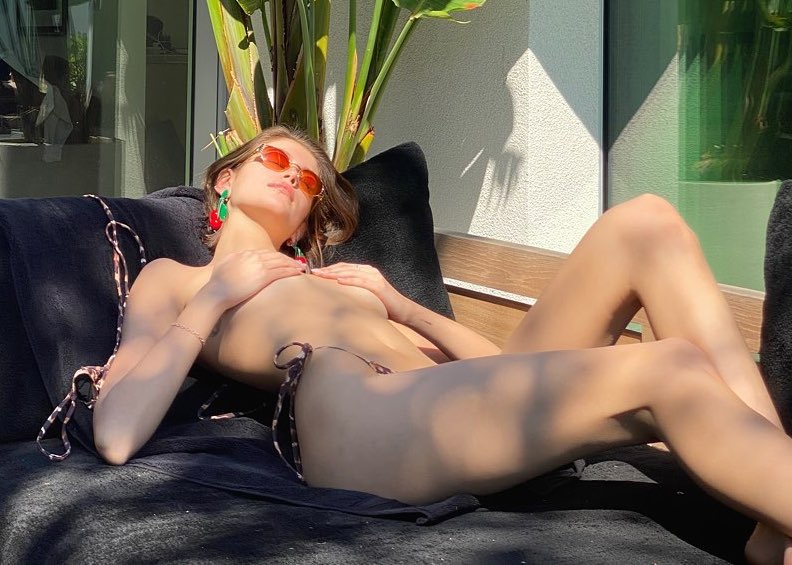