Olga is not typically the name you'd associated with hotness, unless you've been to Eastern Europe or falling in love with an eastern european woman on the internet, in which case there are probably many hot Olgas....

However due to systemic racism, when I hear Olga, I think old Russina grandmother making Borscht, but this Olga and her Instagram give a whole new perspective on the name.

She also brings perspective on this mandatory mask thing. I don't take any political stances because I'm here for the good times, not to re-iterate everything that annoys me from people of social media and their bickering, but I will say these Anti-Maskers are really ridiculous to think that wearing a mask to protect others from their damn stank mouths is a political attack on their freedoms....especially since they are just asking people to wear masks in public indoor spaces. Like grow the hell up.

I am not a Hollywood type, I am just a rational person and seeing these freak outs, even from people I know and respect, or tantrums from not being able to breathe doing grocery shopping because they have a gaiter around their neck is on another level of childish, especially when the grown man crying about not being able to breathe in his mask is a chain smoker. It's all so silly.

So channel our new friend OLGA and her willingness to mask up in her hot nude shoot! 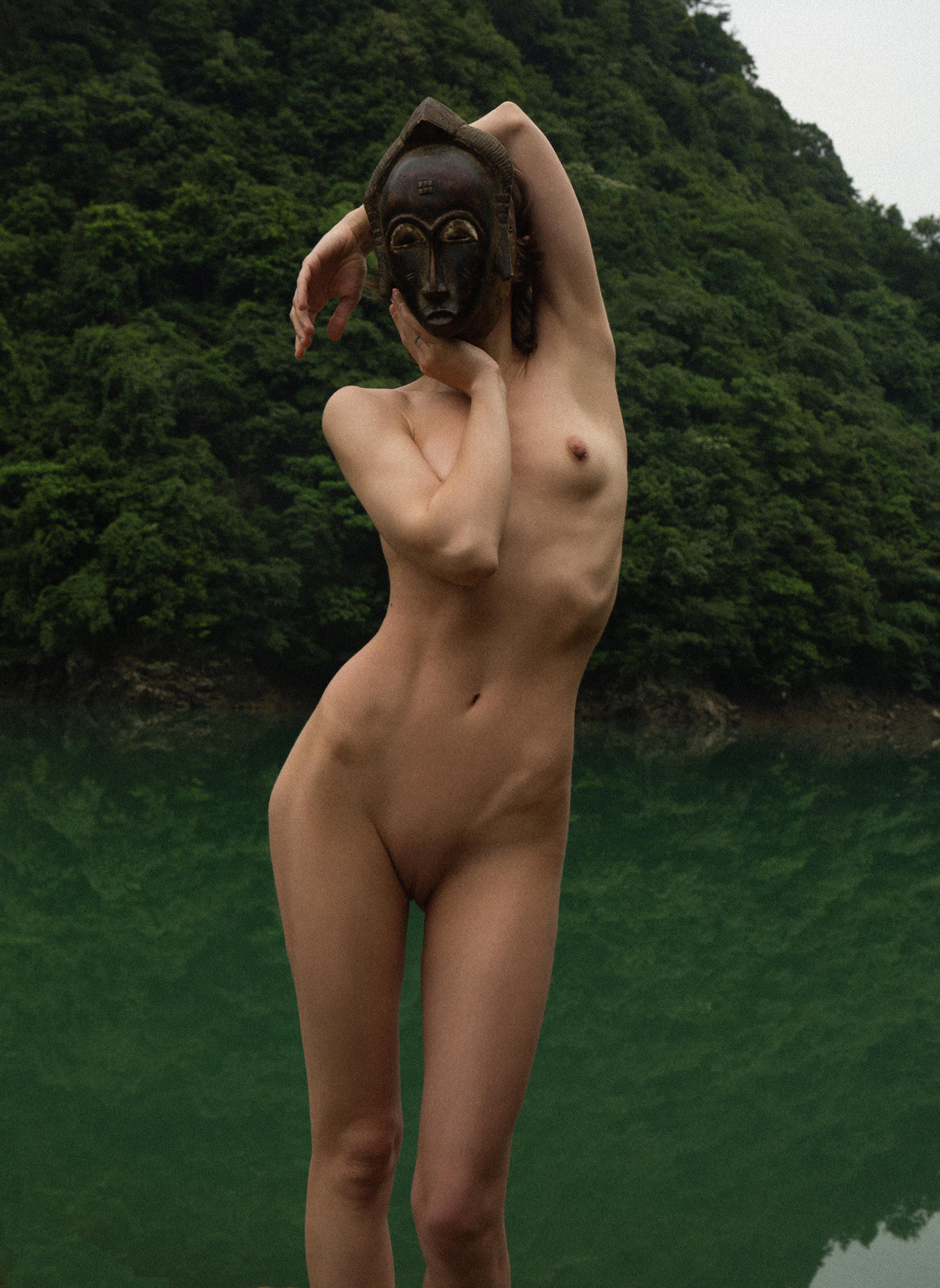 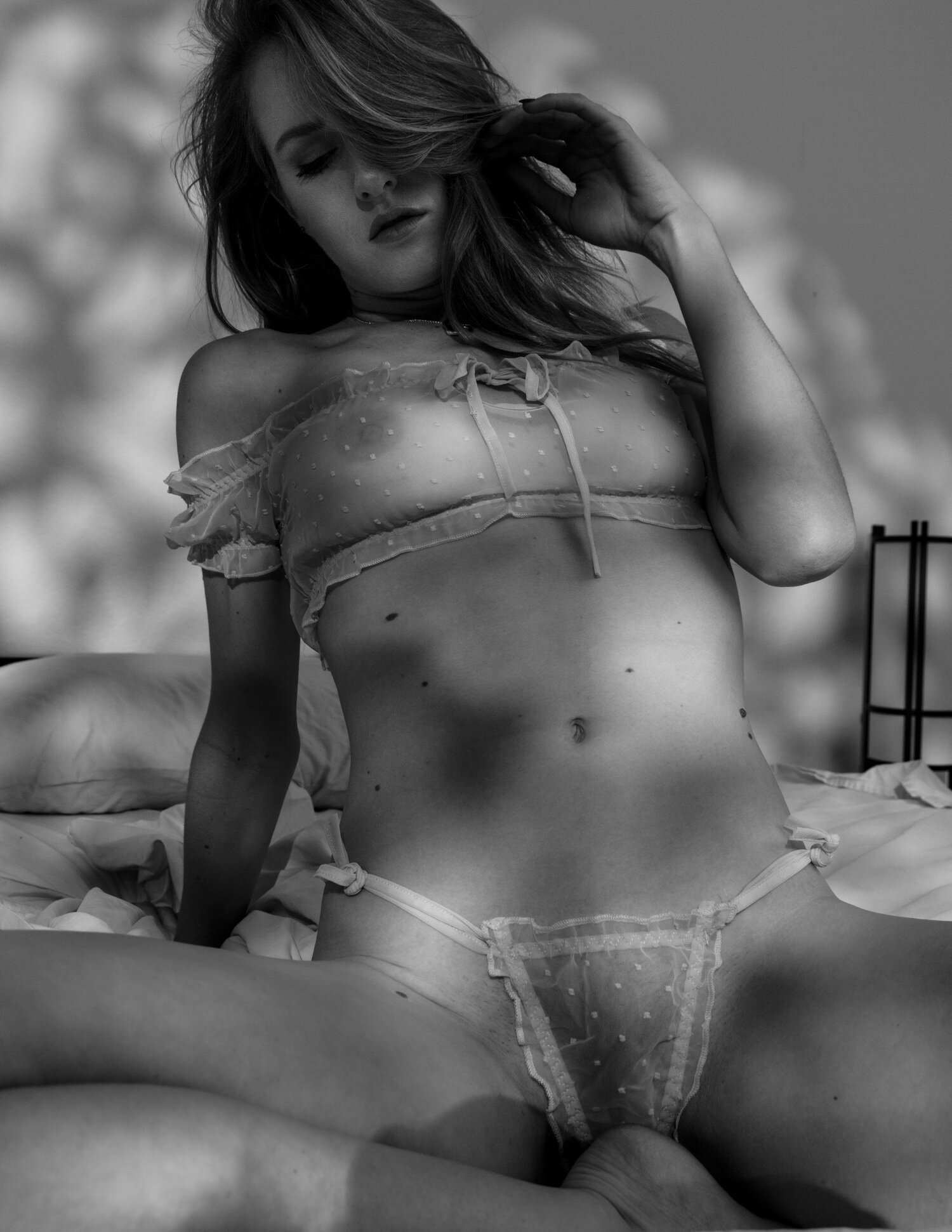 Ashley Lane in Black and White 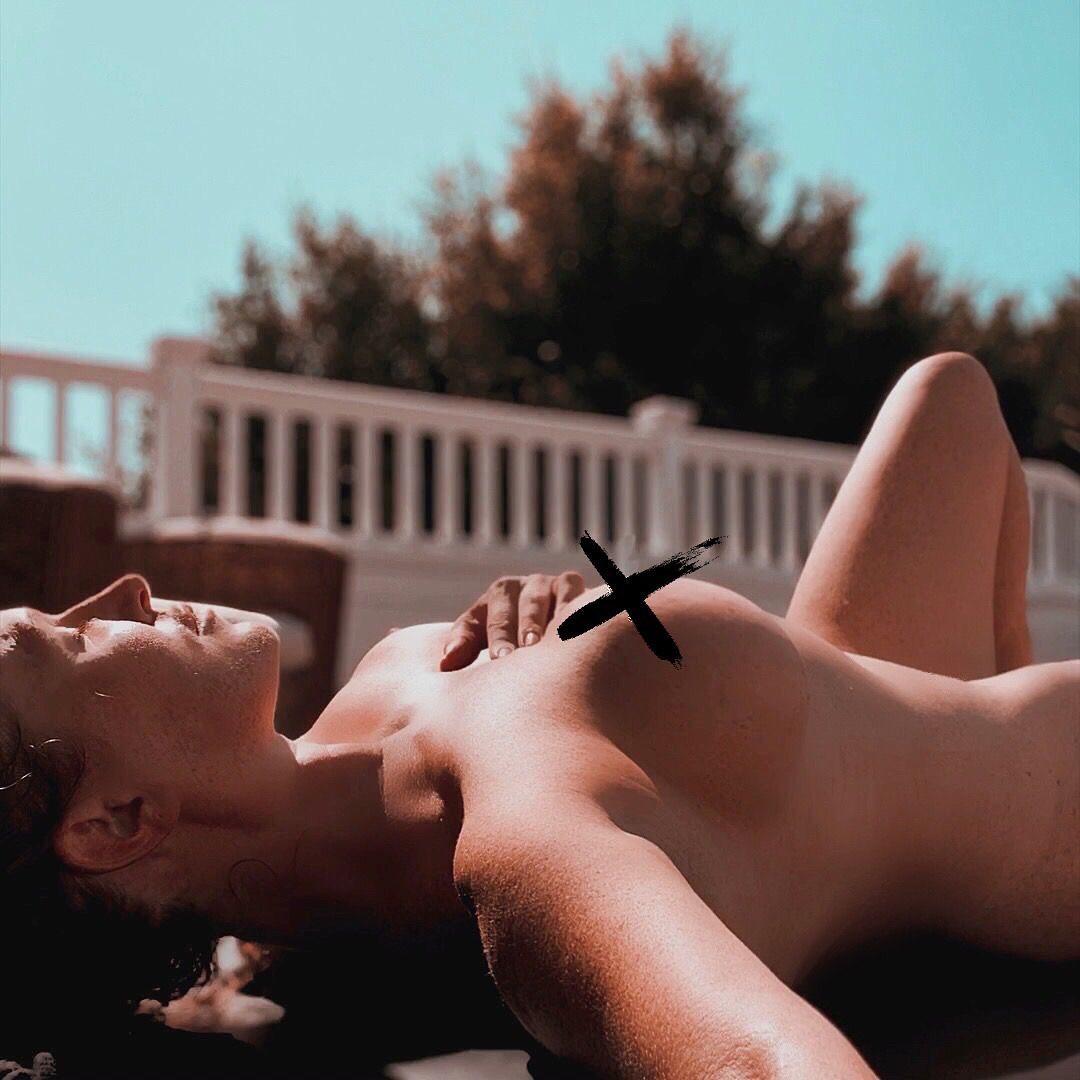 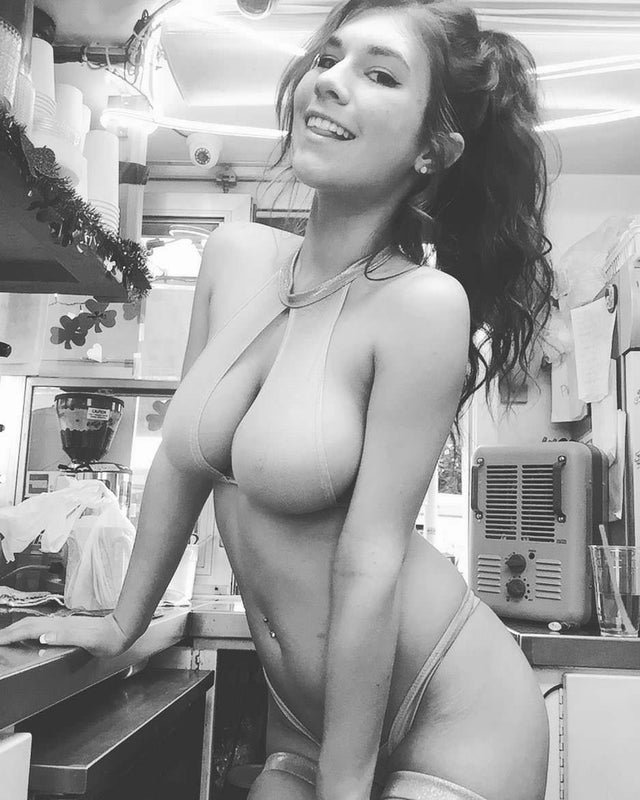