You have to feel a little sorry for Olivia Jade, I mean sure she's an entitled rich kid from LA, who had a budding Youtuber/Social Media career, before her mother humiliated the whole family, by bribing USC to get her in as a rower, despite having never rowed.

You have to blame the parents, and they literally blamed the parents. Aunt Becky, potentially your childhood crush, the babe of Full House, since they put her in the clank, but you know Olivia was probably just as happy not going to school, so that she could focus on her social media career that was budding.

School just gets in the way of influencing but mom and dad have resources as much as they have friends to try to impress, so daughter gets rooked into something I am sure she wanted nothing to do with.

So a few days ago there was a story about her facing backlash for saying she was publicly shamed for the college admission scandals, which she was. Then she was forced to stop doing social media while all the legal shit went on, and now people are making fun of her with rowing jokes as they troll her, when she probably didn't even want to go to school in the first place.

The internet is so mean, especially when she is bringing us these cute bikini pics, I mean we should be thanking her, not ROWING TROLLS!

This Faceless Model is REALLY Flexible 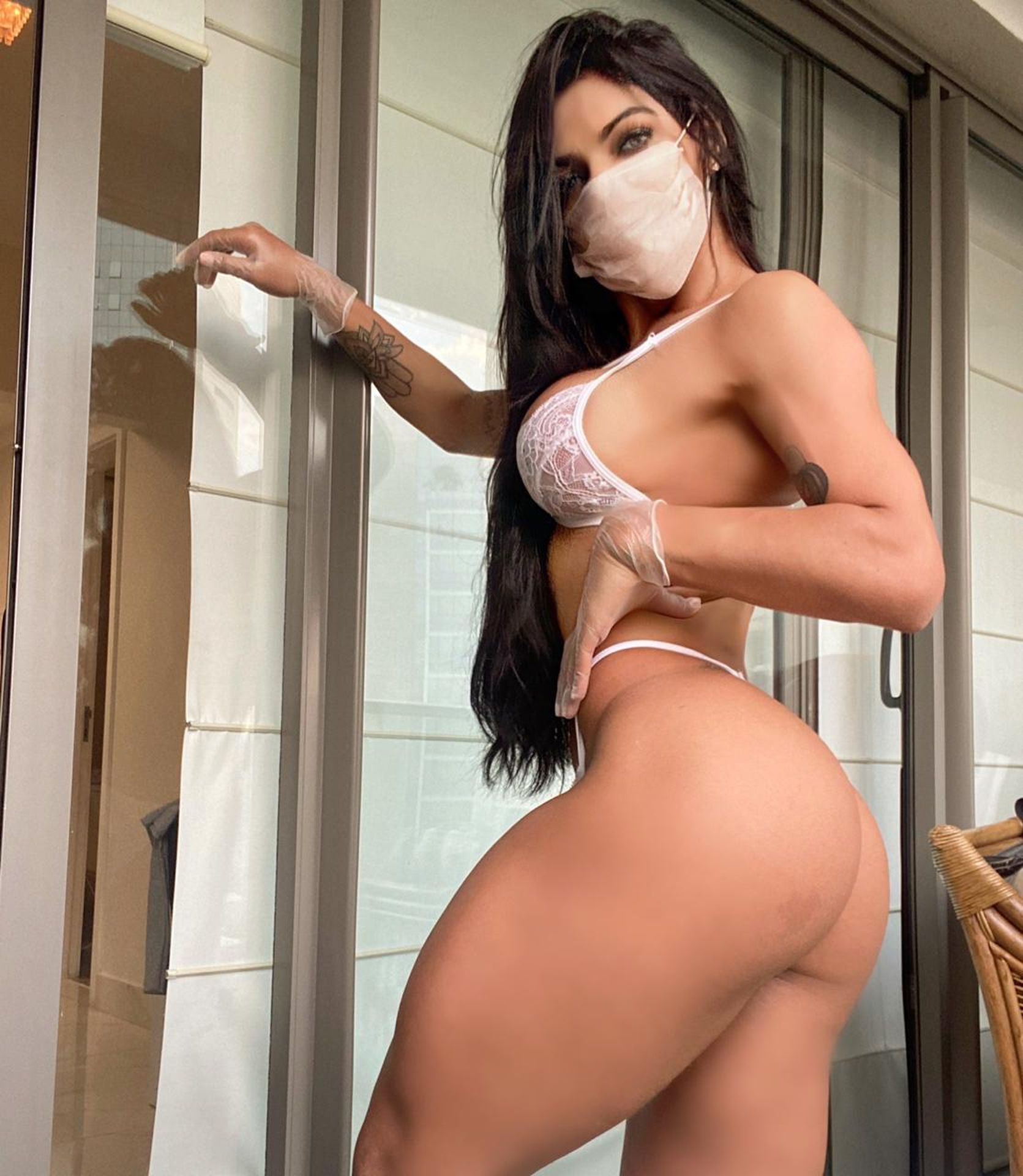