Pamela Anderson showed up in my hometown of Montreal for Douchefest '08, aka the Grand Prix Formula 1 race. She was the celebrity guest at a club called Opera, which is the douchiest of clubs in the whole city. Obviously, Pam was paid for her appearance (that's how these things work), but the real question is whether Pamela Anderson's nipples got paid too, or if those were just "value adds," as they say in the biz. 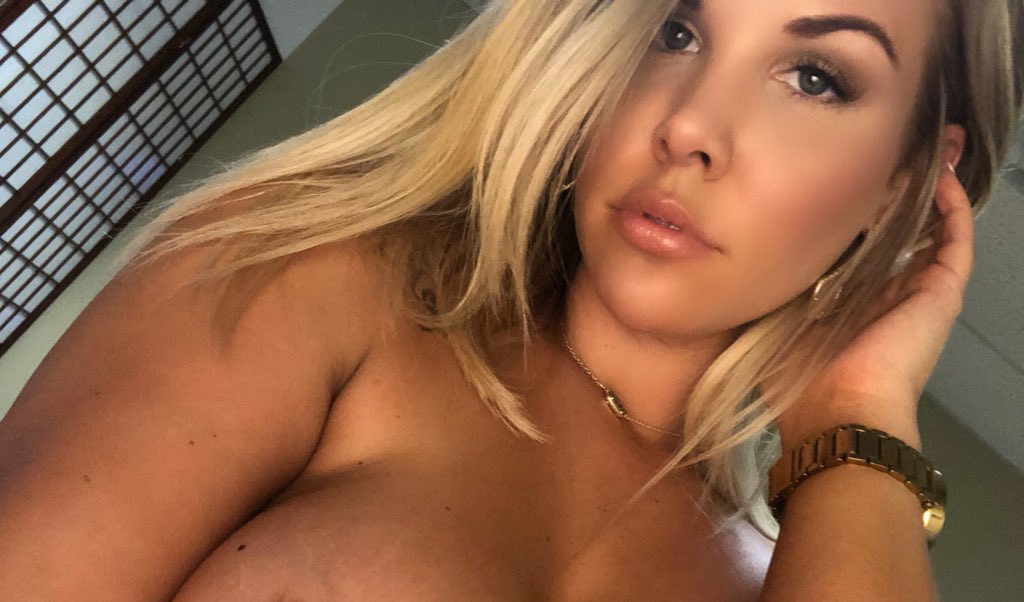 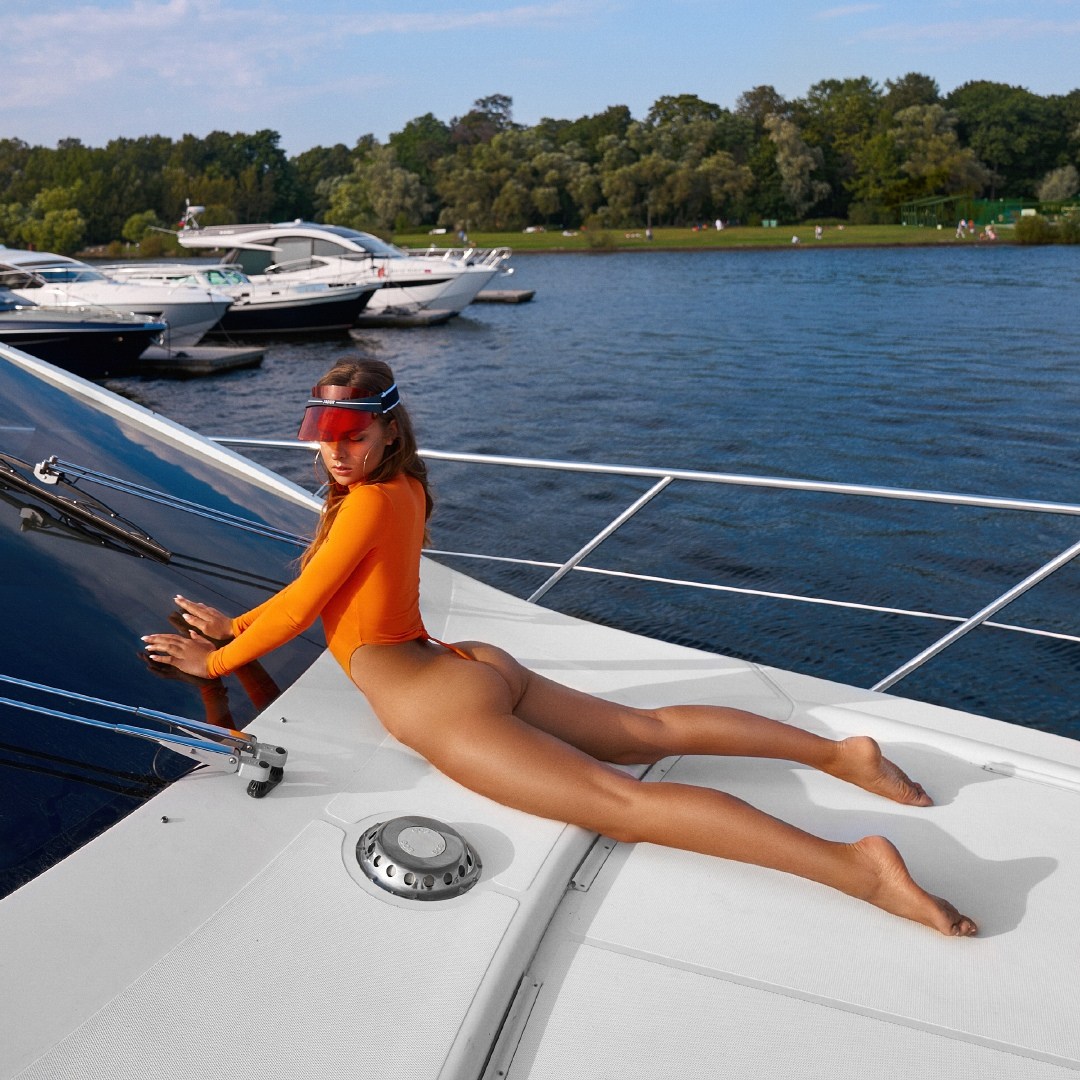 One Reason You Need a Boat! 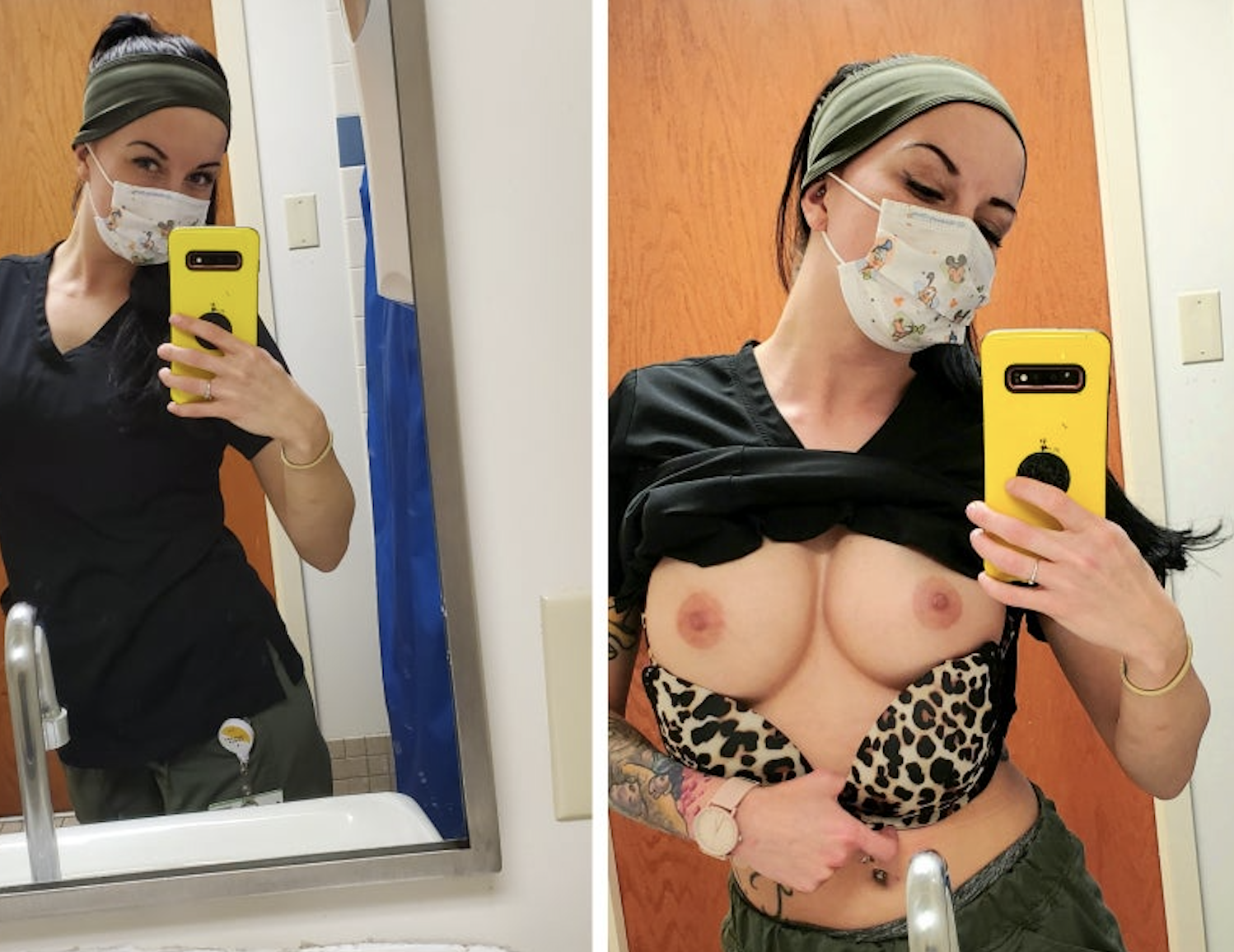