Pia Mia Perez moved to LA back in 2010 from her home island in Guam because her mom wanted to help her pursue her singing career. She was 13 or 14 years old. In LA she met Babyface who is credited as finding her and producing songs with her. He also linked her up with Chris Brown's manager and turned to Youtube as you did back in 2010 to get noticed by uploading cover songs. I think 80 percent of the new popstars were found on Youtube singing cover songs. Her viral moment was when she was at the Kardashians' for dinner and Kim uploaded a video of her singing a Drake song to Drake.

I know you aren't interested in Pia's biography, I am just putting it out there because I am working on starting a competitive site with Wikipedia. I am also interested in seeing how someone who was so dialled in, who has so many followers, is doing the Only Fans thing, but then you have to remember it's what the young folk do. Keep things edgy, make some money on top of the money they already have. They get a chance to be hot, or pose as naked or not naked as they want and I guess it's all just a lot of fun with nothing but upsides for everyone involved, even those of yo who are not into paying for this kind of content from your favorite celebs, models, influencers, etc. 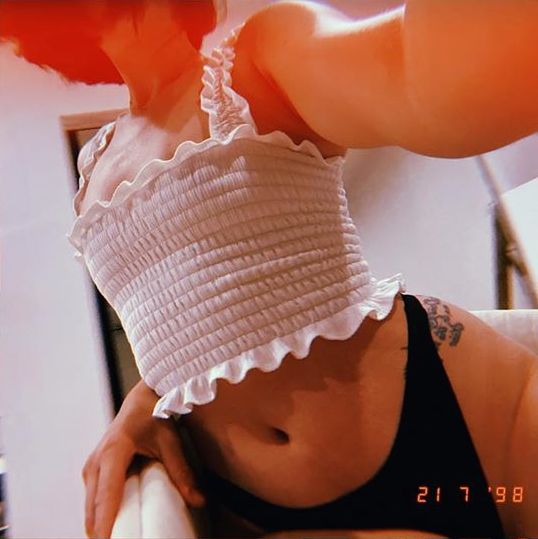 Ariel Winter has no Pants On and Other Fine Things! 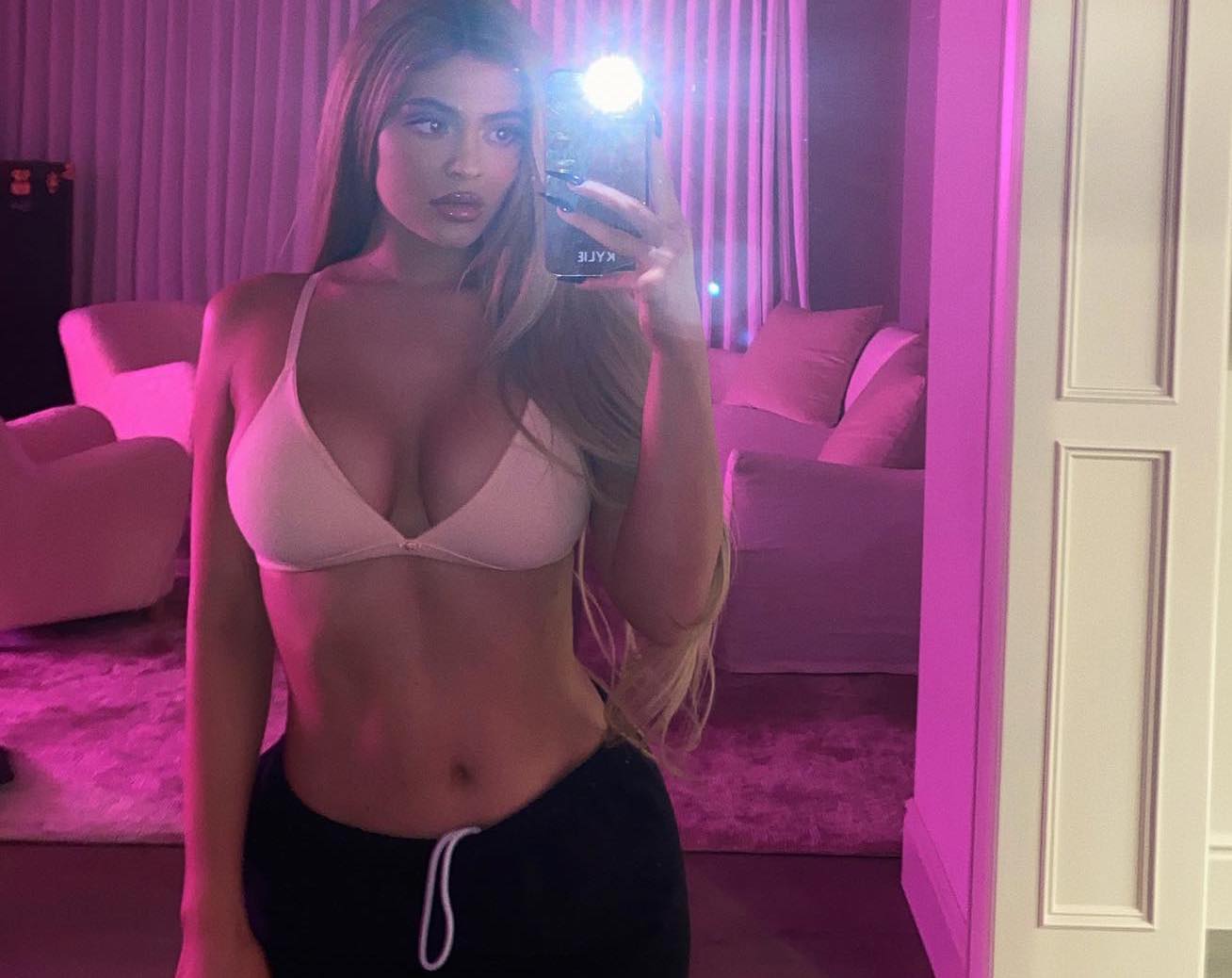