Happy Happy Fridays Forever. What was the name of the one-hit wonder girl who wrote the song about Fridays? She was on to something. There is no finer day of the week, the end of the workload, the anticipation of relaxation, and in the case of March Madness, some serious basketball watching. The first weekend of the tournament is simply must-see TV. Of course, we also celebrate the blessed Fridays by plunging our hands deep into the recesses of the Reader Finds email bag to see what good fortune and benevolence has brought us. It's always and ever an amazing amount of celebrity skin. 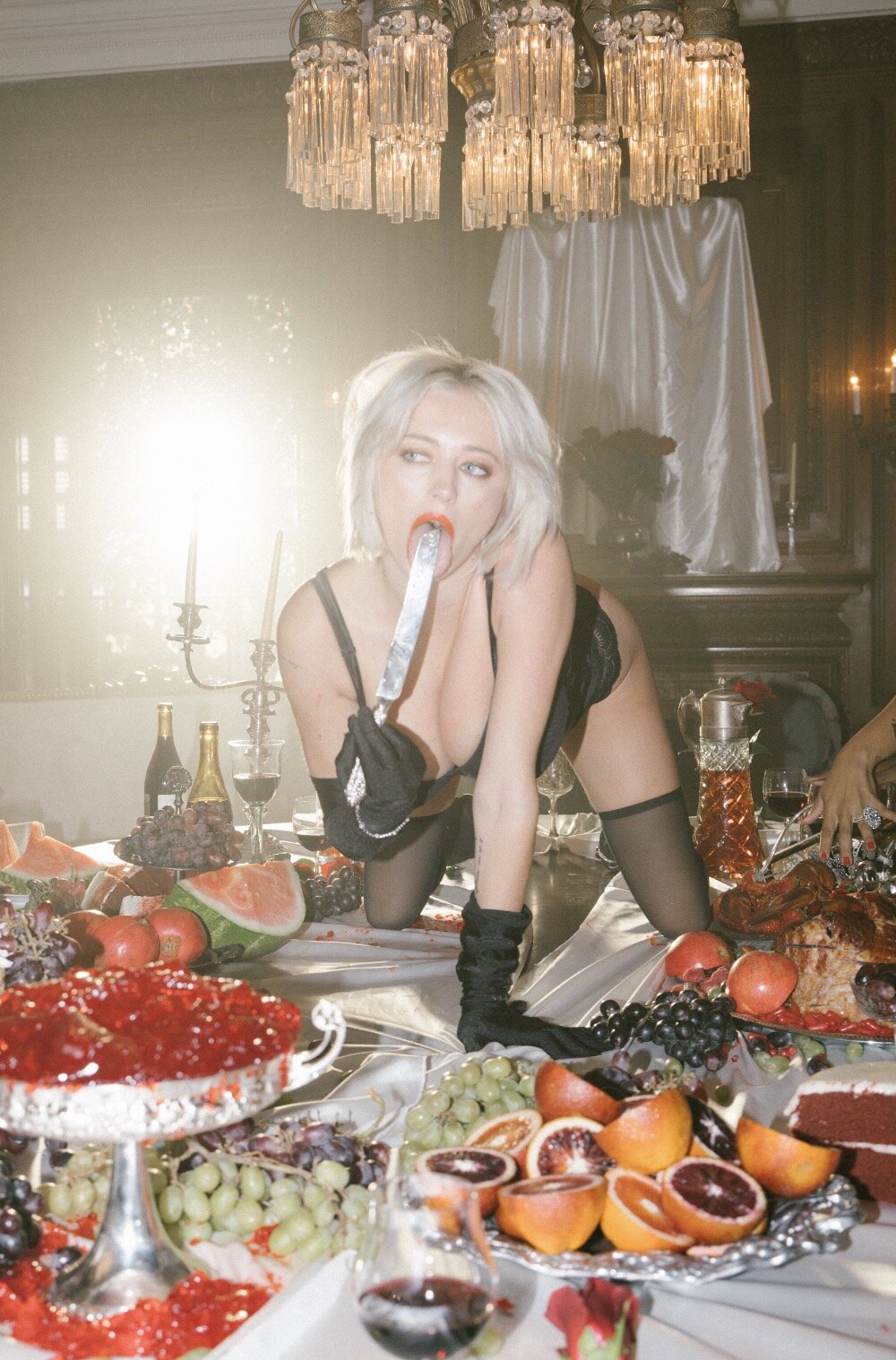