I guess she's the equivalent of someone moving to LA to become a celebrated director but ends up an influencer with a MEME account and a youtube channel. The big audience is there, just not for the reasons they probably want, but for the reasons we want. HER BIG BOOBS! But she's well aware of the big boobs being great tools in her marketing and self promotion.

This is from a new music video, so she keeps trying this music thing, while we keep getting to look at her awesome body. 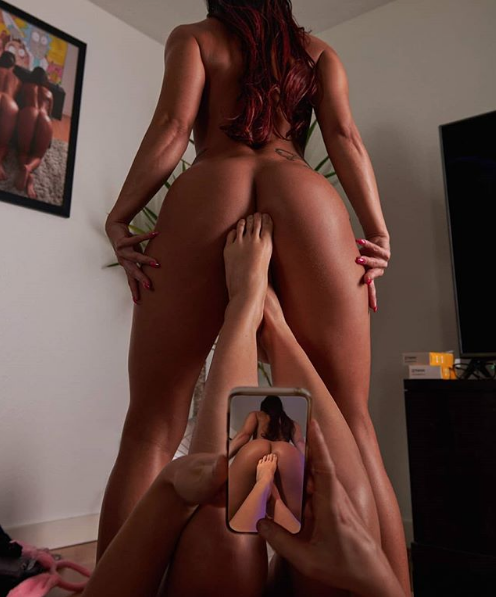 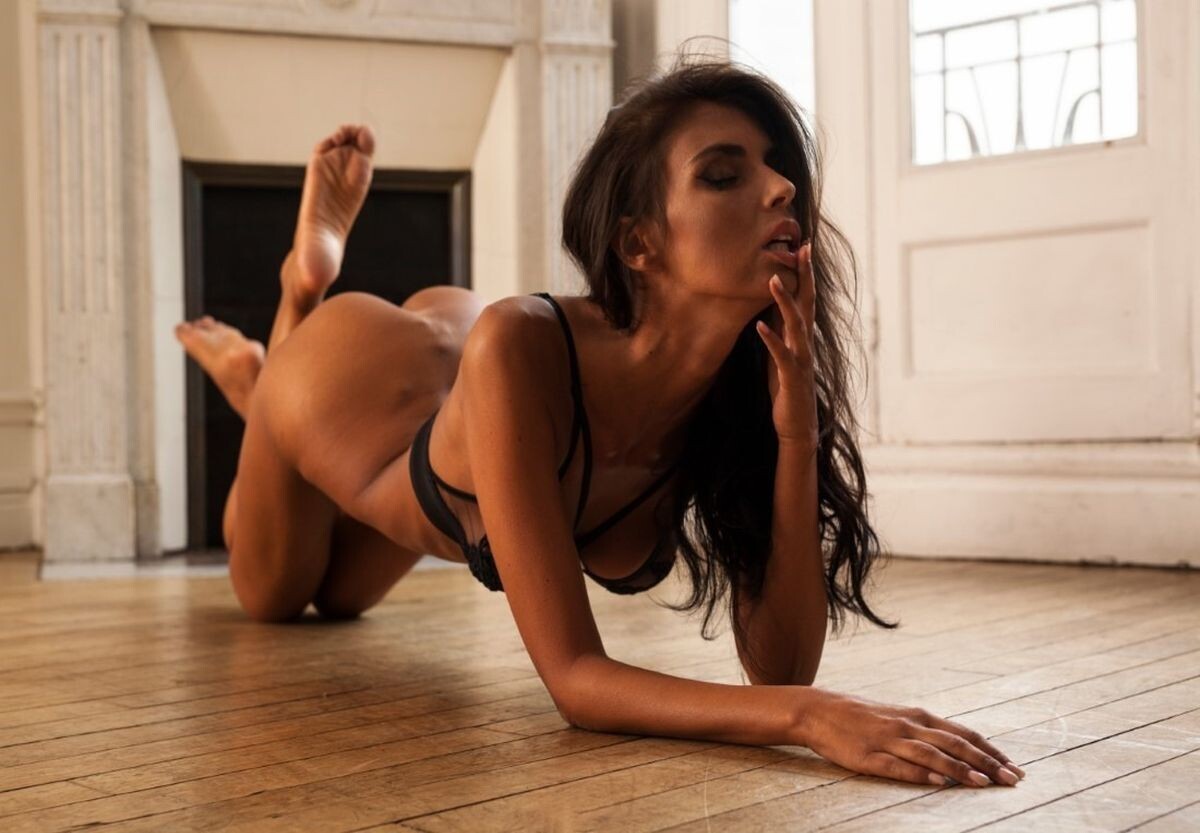 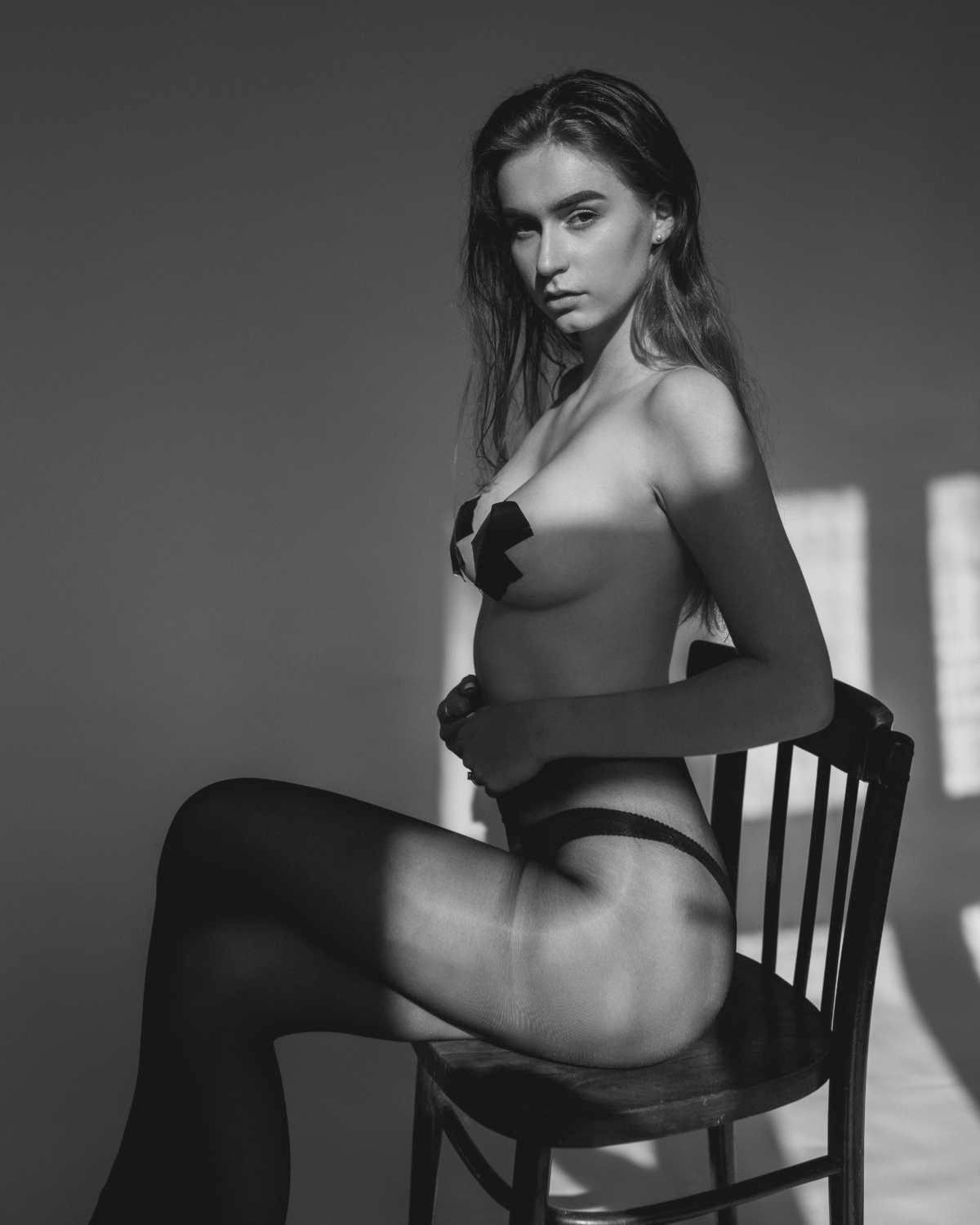 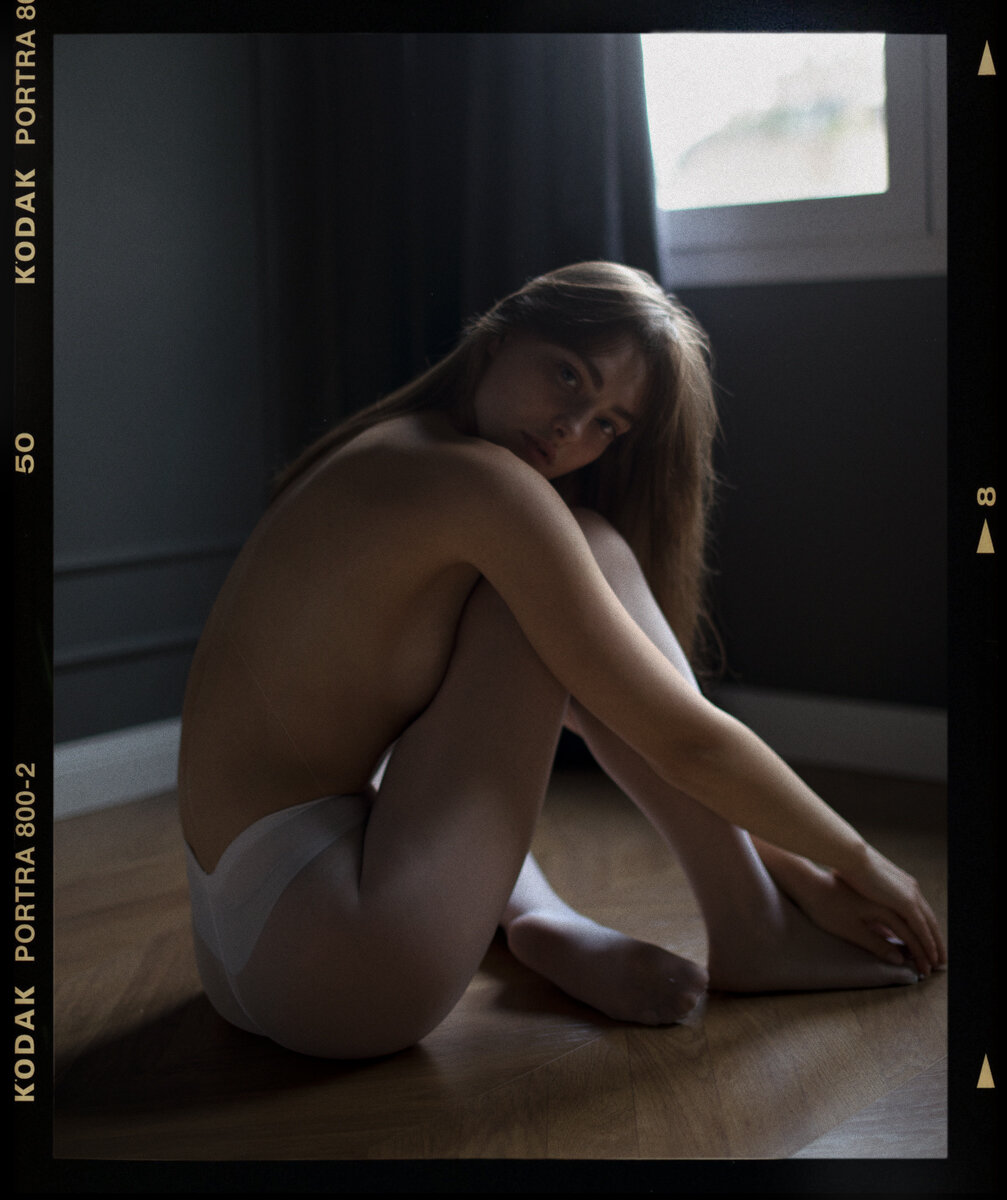 Sofia in the Dance Studio