She is currently on the show Snowpiercer which is a post apocalyptic railroad series. Prior to that was on GIRL MEETS WORLD , THE GOLDBERGS and I am sure other roles.

Her parents were Yoga Instructors, so that may have something to do with her being a little free spirited and hippie about her social media content, because she consistently posts outtakes from hot "hipster" style shoots where there's some level of sexuality to it. She moved to Brooklyn, it's a thing, but then again, all girls on instagram seem to do the nude, semi nude, artsy nudes. It's fun for all involved! 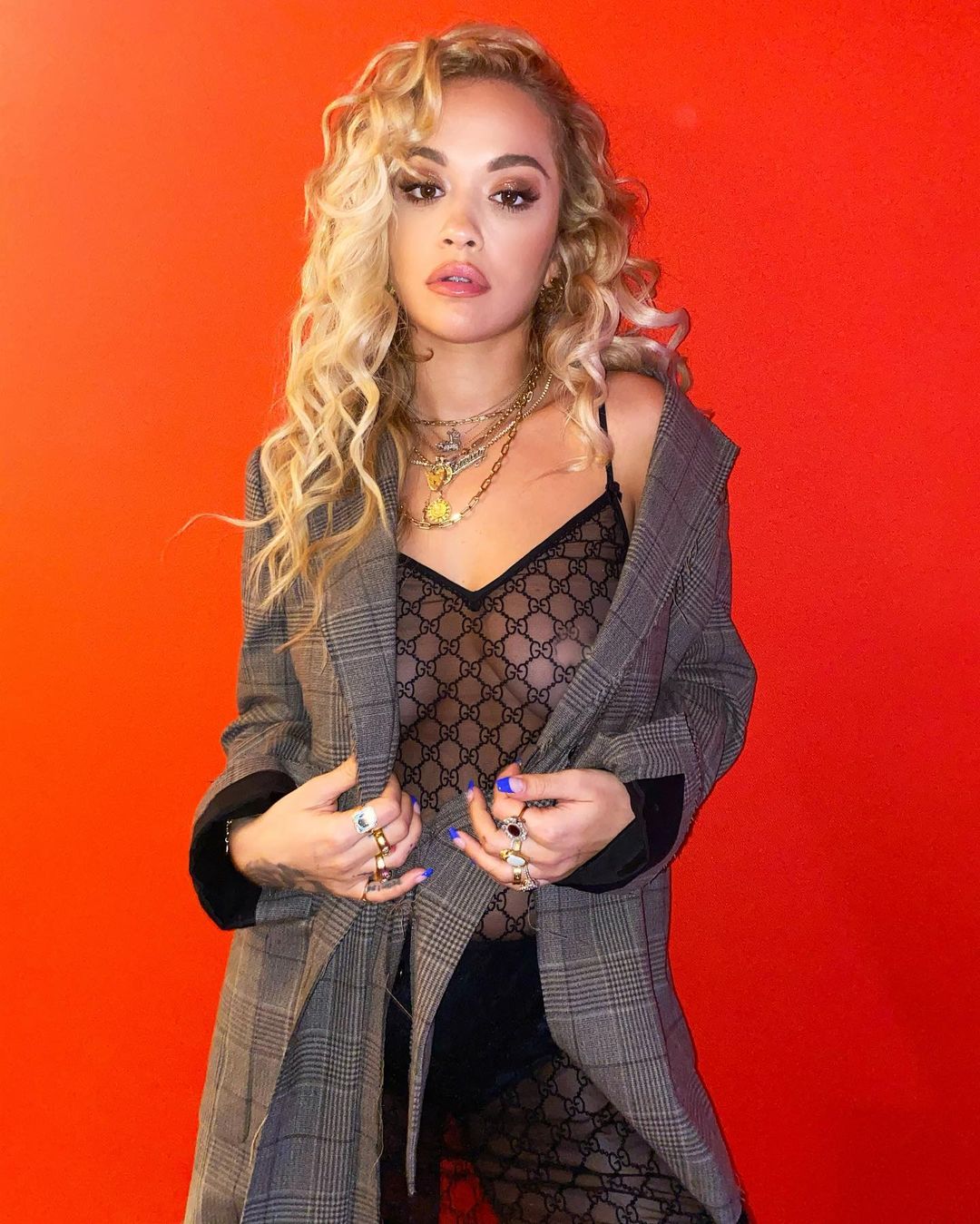