You may be asking yourself who Rowan Blanchard is and if you are, she's a very popular on instagram child star known for the spinoff of Boy Meets World.

Clearly, she walks that fine line of "is she thriving" or "has she lost her fucking mind". Is she just running with the "obscure" artist thing to give you the impression she's got vision, depth and a soul, or has the industry chewed her up and spat her out as she's been working in it for many years. I don't know, I just know this is a very weird picture.

Her caption was "Protect your heart" which if you read into it, and I wouldn't, it's most likely over-dramatic trying too hard nonsense, but when you're raised in Hollywood, you have to expect some collateral damage.

I know in 2016 she tweeted that she had "only ever liked boys" in the past, she was "open to liking any gender" and therefore she identifies as queer.

So she's on that kick! 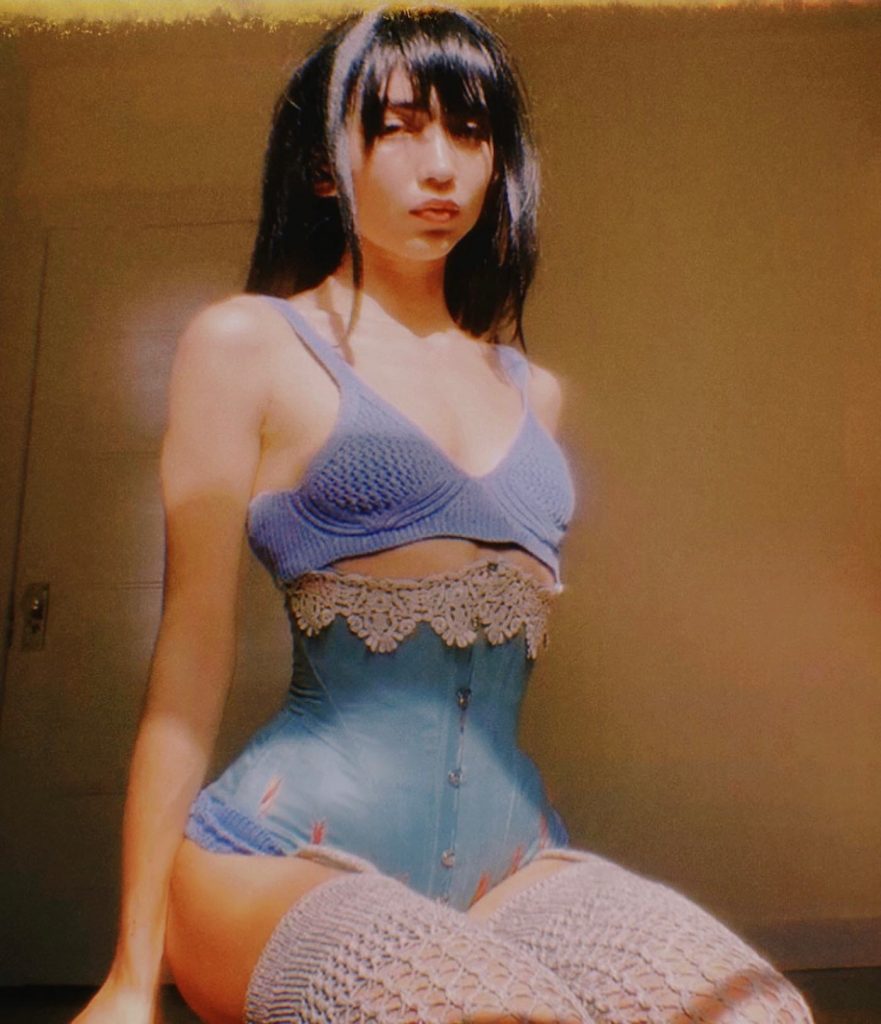 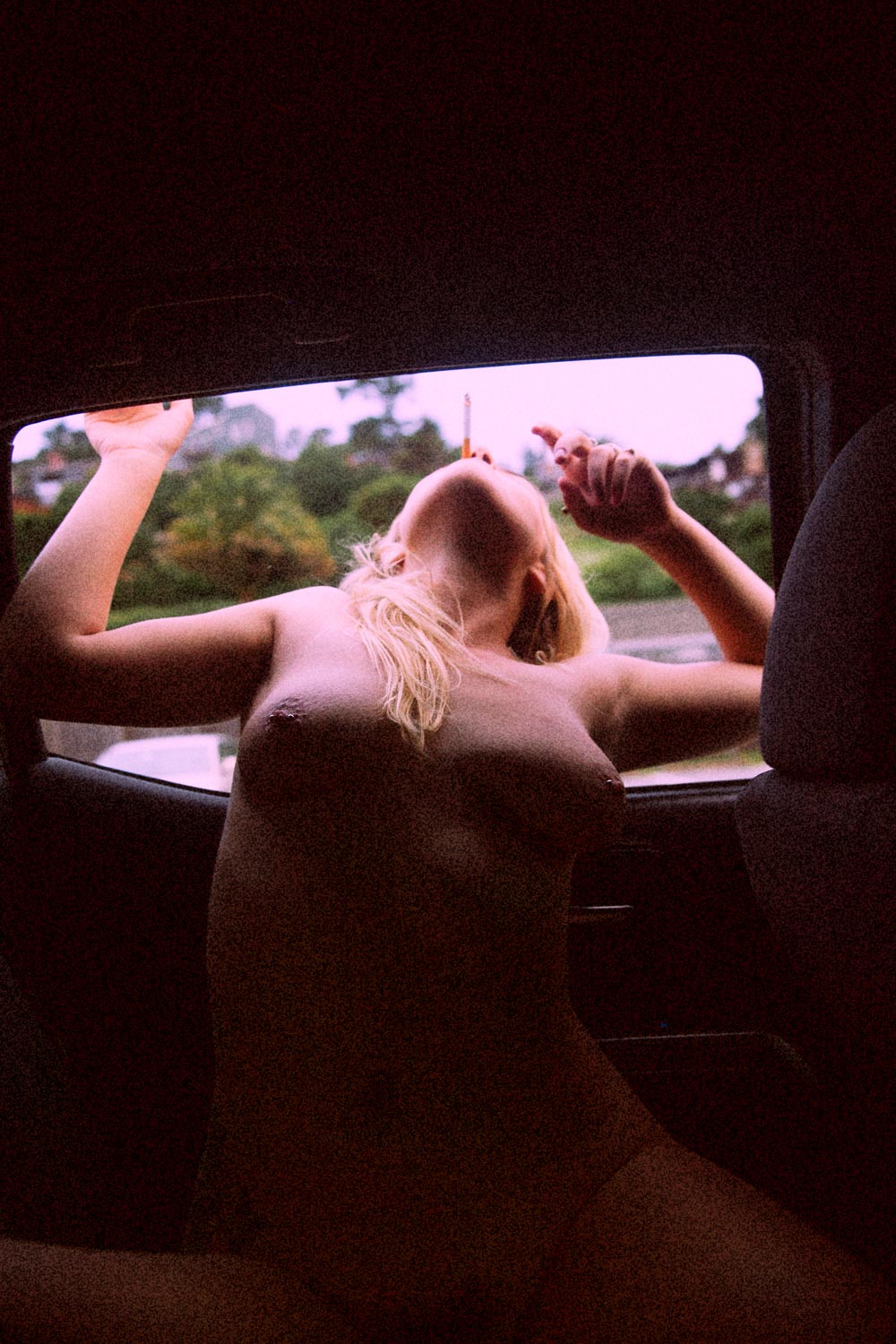 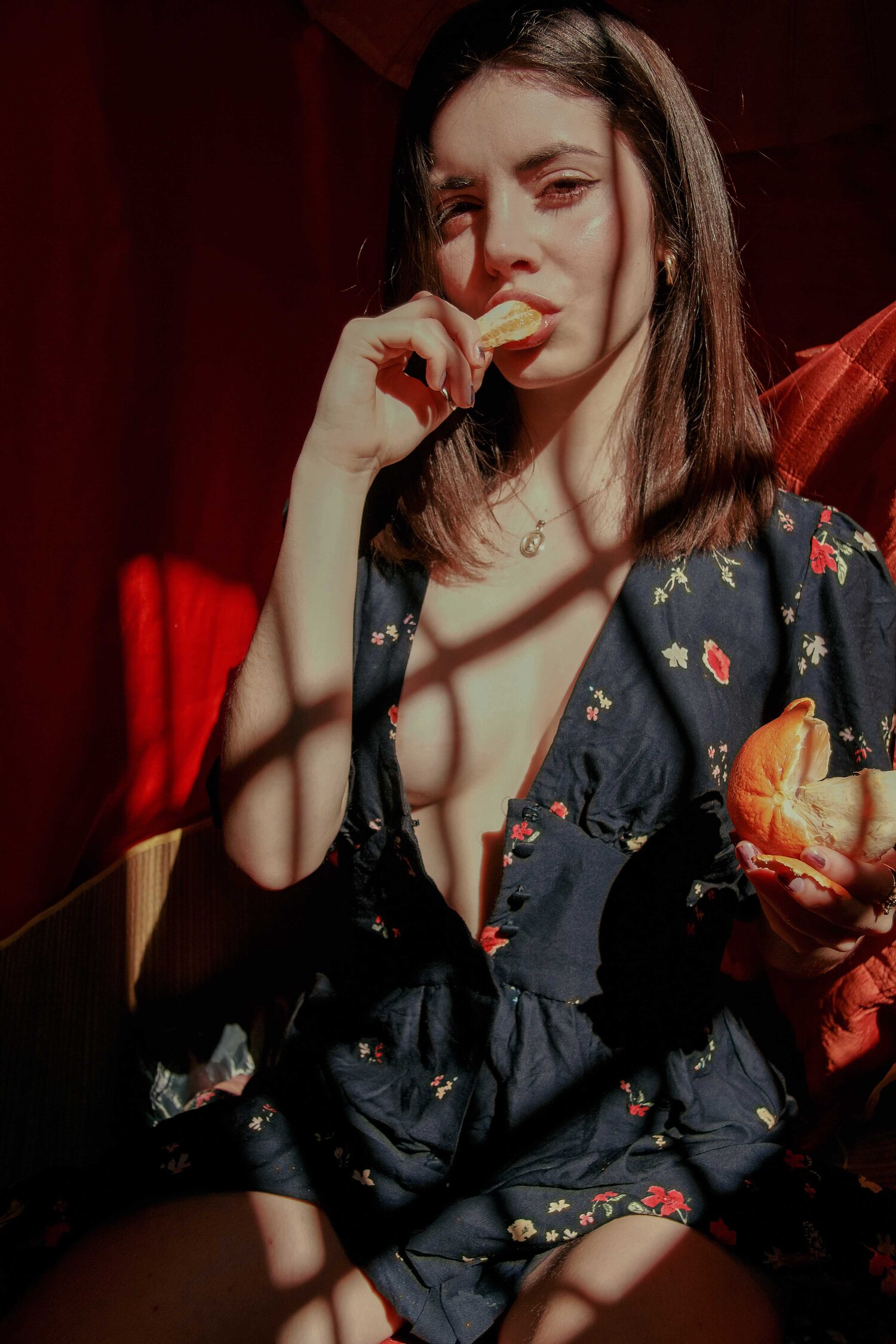 Aya Wolf’s Getting her Vitamin C! 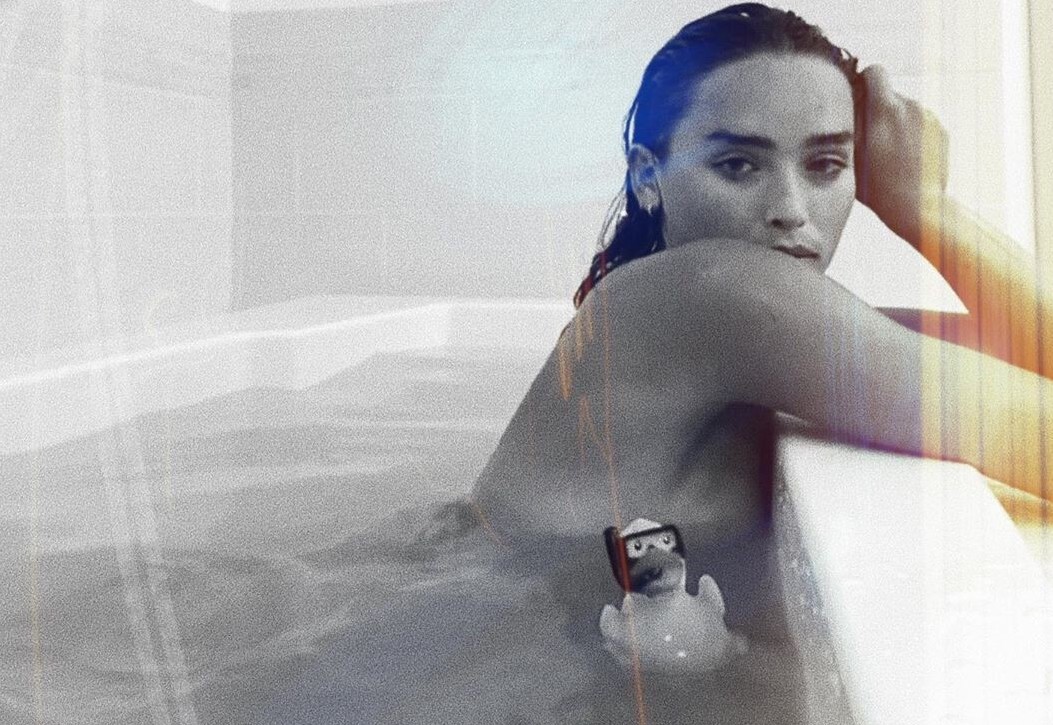 Carolina Sanchez and Her Rubber Duck!